Who was St. Valentine? Apparently there were three St. Valentines martyred on the date of February 14th, one was a Roman priest, the other a bishop and the last lived in Africa. It’s usually the Roman priest that people come across when researching St. Valentine but the story of this person is somewhat vague. One of the stories of St. Valentine can be read in Saint Valentine by Robert Sabuda. It’s the legend of how the imprisoned St. Valentine restored the sight of a jailer’s blind daughter. A very beautiful story. 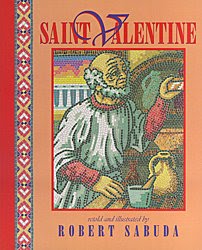 For St. Valentine’s day Hubby and I bought each other a gift. This is the first Valentine, since we’ve been married, that we’ve done this. I bought Hubby the first expansion for Race to the Galaxy and he bought me a new knife. Yes, I know, not romantic and maybe a bit creepy but I’ve been wanting a new knife for a long time. Angel and Monkey got new pink play-doh and we enjoy a very yummy dirt pie after dinner. 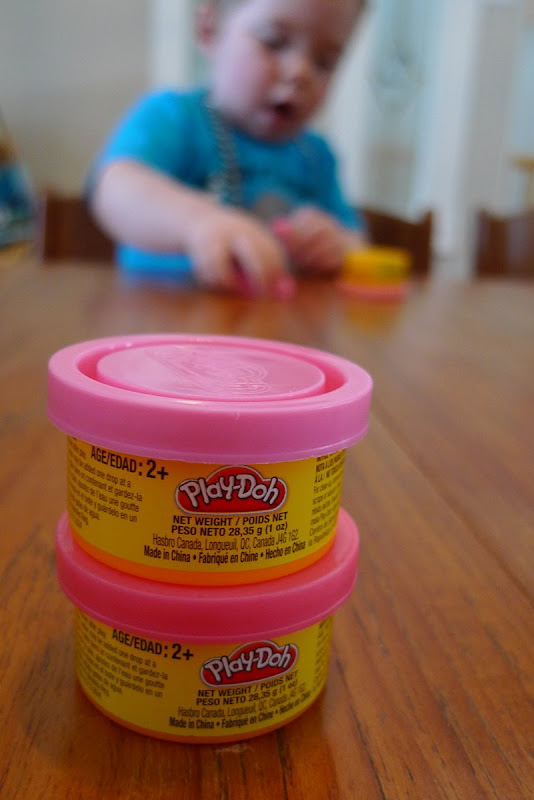 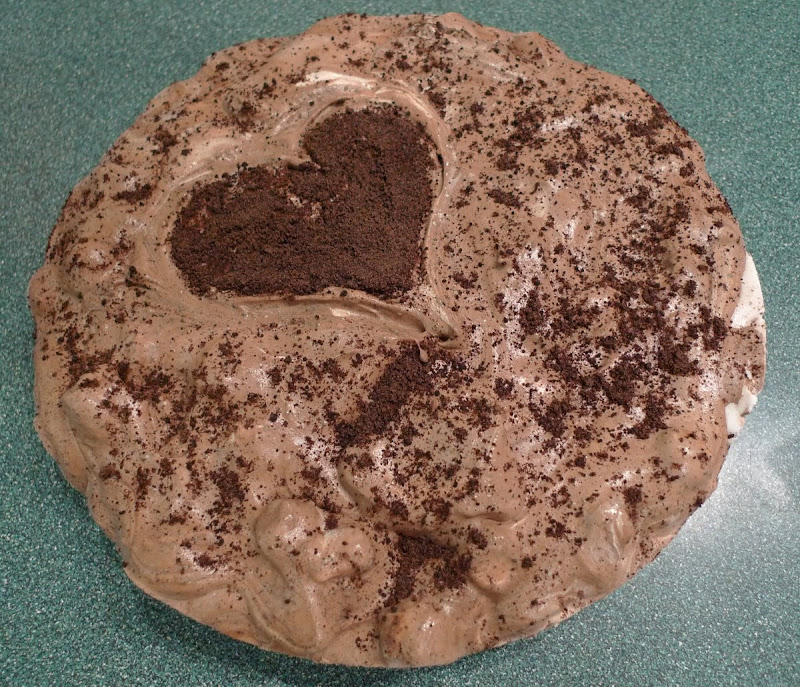 Feast of St. Catherine of Alexandria

The Third Day of Christmas: Wine for...

New knife… heheee. I am jealous. I've gotten spatula's for two Christmases in a row now, and am THRILLED every time. I have a feeling you would understand my joy:)