We’ve finally picked out a name for our rabbitry: Abbot’s Rabbits. St. Anthony Abbot is the patron saint of domestic animals so that’s how we chose the name.

Sofia kits are being weaned now. The kits are only 6 weeks old but Sofia will be having another litter in two weeks so we want to give her some time to regain her energy for the next litter. Odette also successfully (finally!) has a litter last week – yay! 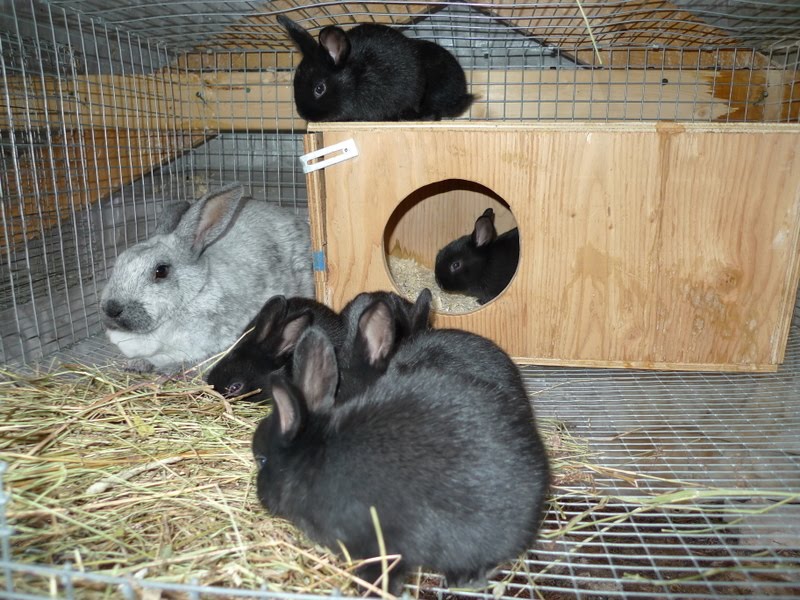 We spent some time checking over Sofia’s kits. Each one weighs around 1000g. We tried to figure out the sex of her kits but they all looked like females. Is it possible that she had seven females? 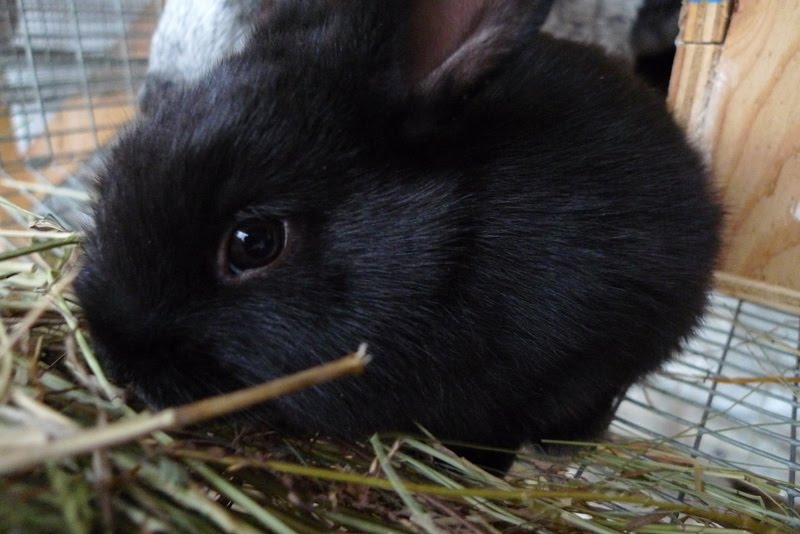 Seriously, they are SO cute!

They're so much more than cute… 😉