What Did We Do Before…Breakfast Cereal? 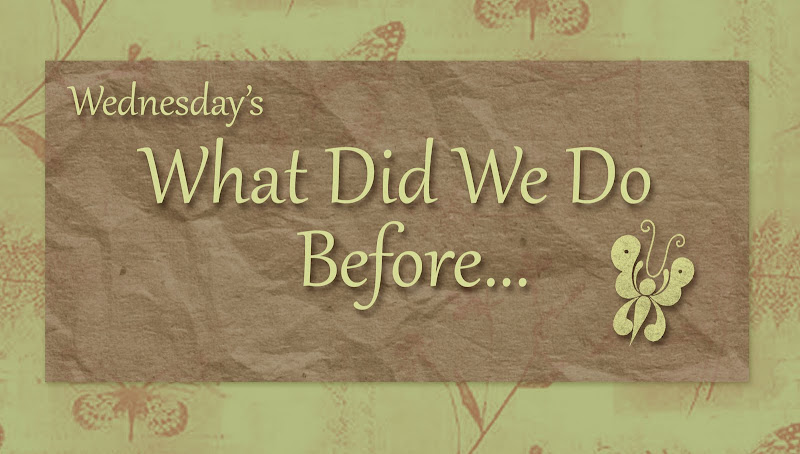 Walk into the supermarket and you will likely be assaulted by at least one aisle of colorfully clad boxes of breakfast cereal. The fact that usually a whole aisle is dedicated to this food item means that it is well liked by many North American households. And what’s not to love? Never mind the copious amounts of sugar and other unpronounceable additives found in most boxes. My favorite breakfast cereal is Honey Nut Cheerios, but we never buy it because it never last more than a couple days. What’s your favorite cereal? 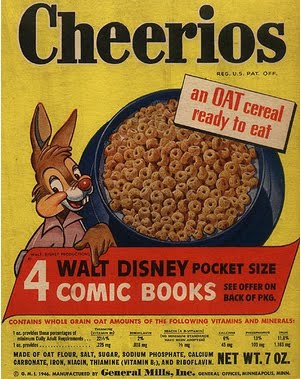 The development of breakfast cereal was strongly influence by the Seventh Day Adventists. I guess they weren’t fans of the traditional bacon and egg breakfast. I’m sure their vegetarianism had something to do with it. So you know Kellogg? Yep, John and his brother William were SDAs and they developed corn flakes in the 1900s – by accident no less!

So… What did we do (eat) before modern day breakfast cereals? Check out these breakfast menus from the 1896 Boston Cooking-School Cook Book for some inspirations. Maybe I should try out this menu: Strawberries, Hominy with sugar and cream. Bacon and fried eggs. Baked potato, Rye muffin. Coffee. Whoah! That’s quite the feast. I’ve never had hominy before…

What are your thoughts? Is breakfast cereal one of those modern conveniences you could do without or is it a basic staple that you aren’t willing to give up?

I think the idea of cereal is great….the reality is that to try and find something without sugar in the first 4 ingredients, and the unpronounceable additives…is a little less so. Even the organic ones are full of sugar. I am thankful I guess, that my kids have no TV, and so don't make a real big issue over the cereal's that are marketed to kids (like Fruit loops, Count Chocula etc)….
Mine consider it a treat when I buy Honey Nut Cheerios or once in a while, Alpha Bits!

I love cereal only because of the health benefits it provides me with – fibre. I only buy Raisin Bran or Fibre-full cereals. If I were more of an early riser, I would love to have the old time breakfasts every morning – eggs and bacon with coffee would be divine! Not to mention pancakes or waffles – oh so good 🙂 (I have never had hominy before either … so I might pass on that one!)

Hominy is the best. food. ever. (Yes, I'm from the south originally). But, you should really try it.

The thing that frustrates me about cereal is how expensive it is (and milk)! Even store brands. It's so much cheaper to just buy a container or grits or oatmeal and have that for the week. Even having eggs every day ($1/dzn courtesy of local farmers) is cheaper.