Martinmas, the feast of St. Martin de Tours, is fast approaching. It happens on November 11th which is also Remembrance Day. Martinmas is not just for Catholics. It is celebrate in countries around the world, even in areas that are dominantly Protestant. It’s also celebrated by some Waldorf schoolers. I created a wordle of St. Martin de Tours to capture a bit of the “glory of Gaul”. 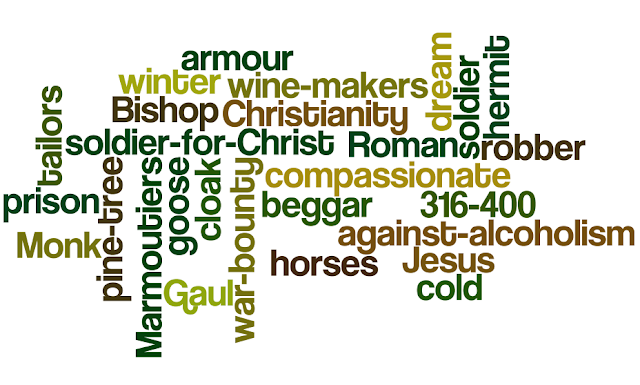 Now onto the preparing! There are so many great ideas on the web for celebrating Martinmas. Here’s a few that I’ve come across: 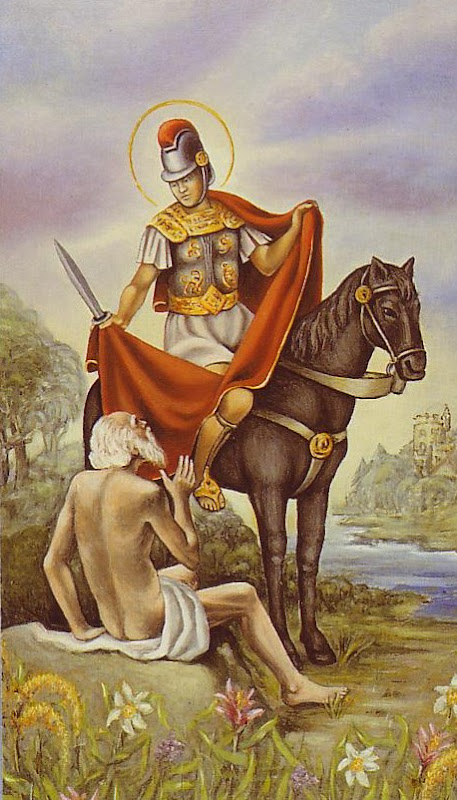 I haven’t decided what we’ll be doing yet, there’s just so much to choose from! If only I could find a goose…

Christmas In Our Home