The Twelve Days of Christmas Ornaments

I managed to make the first five ornaments today. My plan is to give Monkey an ornament for each of the twelve days of Christmas, which go from December 25th to January 6th, wait isn’t that thirteen days? Apparently you don’t count January 6th.

I decided to model the ornaments after the song The Twelve Days of Christmas. Some people believe that the verses of this song have catechetical meanings, others (Snopes.com) claims this is false but that the song may have been confused with another song called A New Dial. I like the meaning behind the song whether it’s true or not. 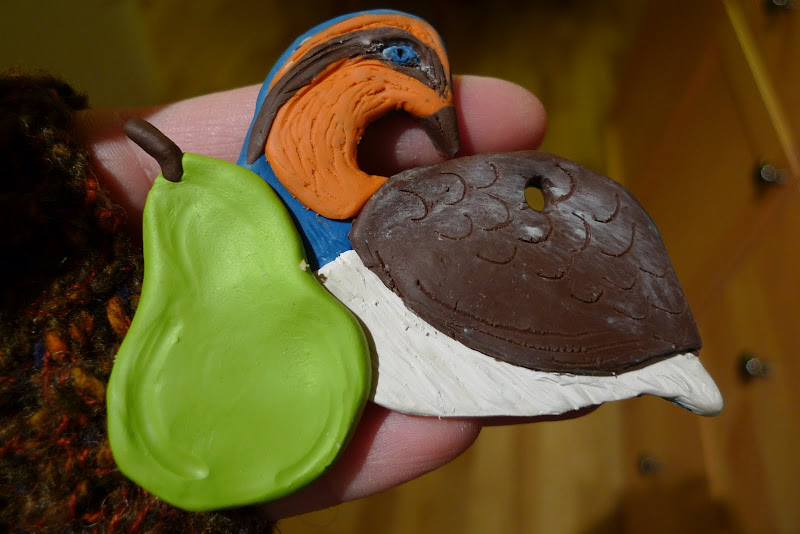 A partridge in a pear tree – Jesus Christ, the Son of God 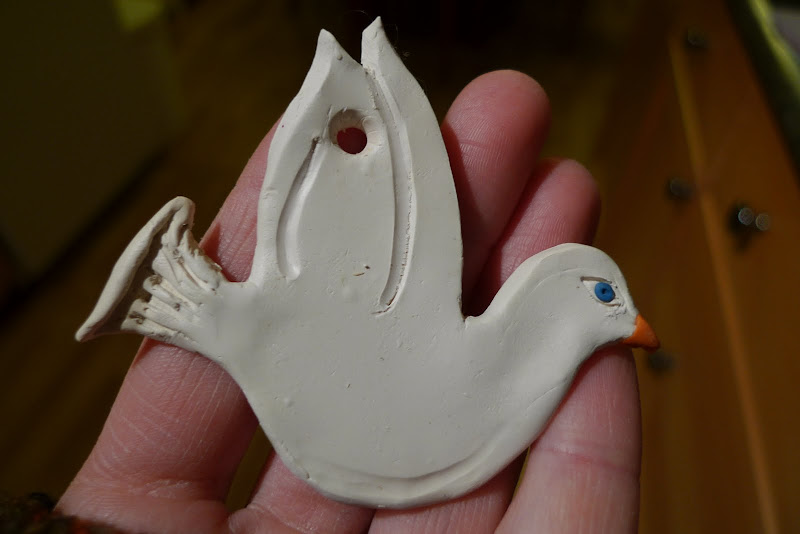 Two turtle dove – The Old and New Testament of the Bible 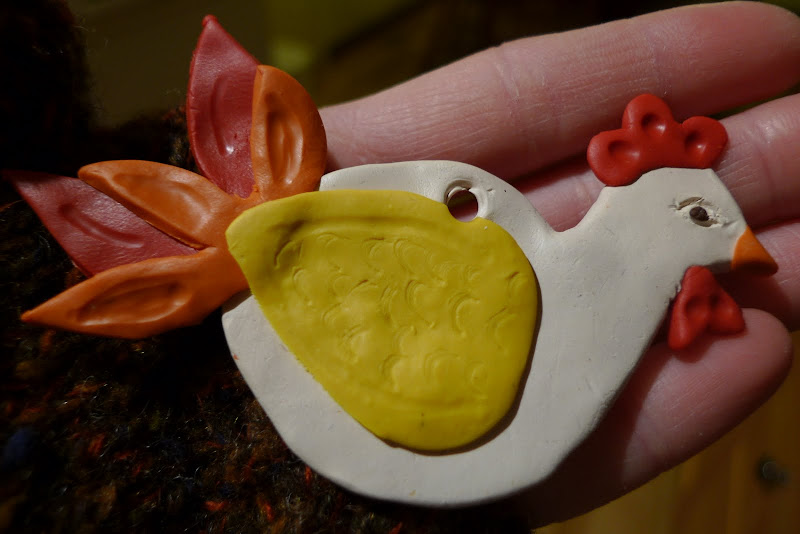 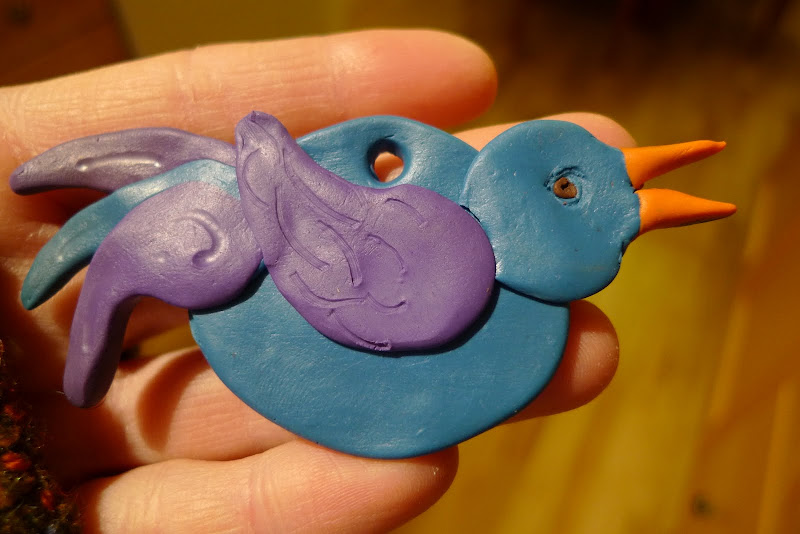 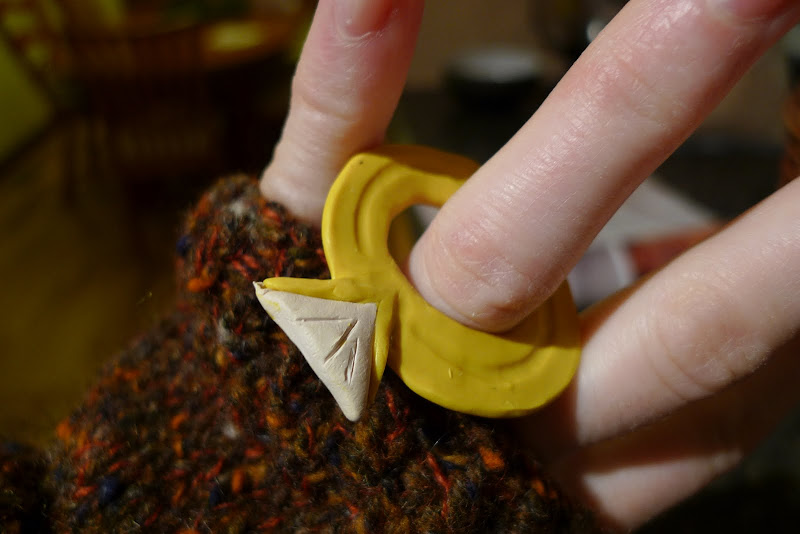