10 Facts About Me and My Better Half

I was inspired by Elisa over at Elisa Loves to join in on Betty’s 10 Facts About Me and My Better Half lists.

1} The first time I tried to get his attention he handed me a computer magazine and proceeded to play his computer game. I decided that I didn’t like him. That was in late elementary school.

2} We went to the same school, the same church and our parents were good friend so we saw each other a lot. For the longest time I ignored him and spent time with his younger brother. Then his parents bought a cabin on a lake. He would do water sports and I was interested again. 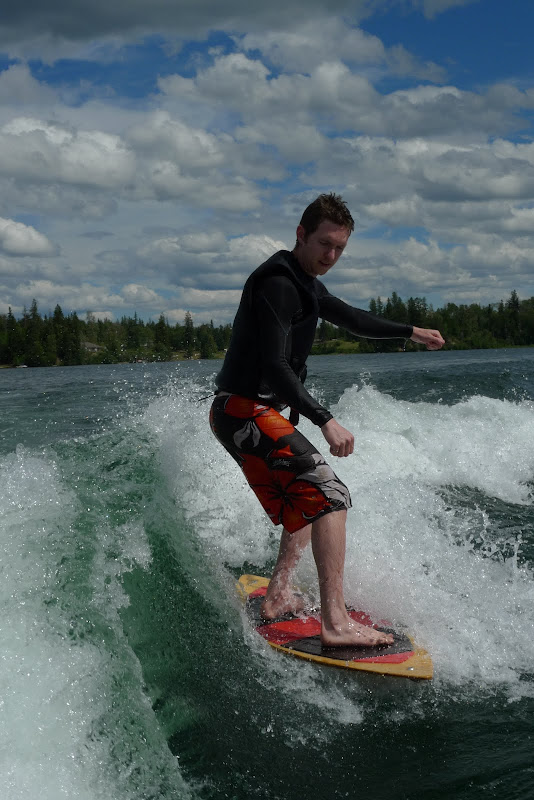 4} We started dating when I was in grade 11 and he was in grade 12. I asked him out. The next year he left to go to university and convinced me to come the following year. I wasn’t hard to convince.

5} He studied engineering (for work) and played piano and computer games (for fun) and I distracted him when I wasn’t doing my own studying. He didn’t mind. 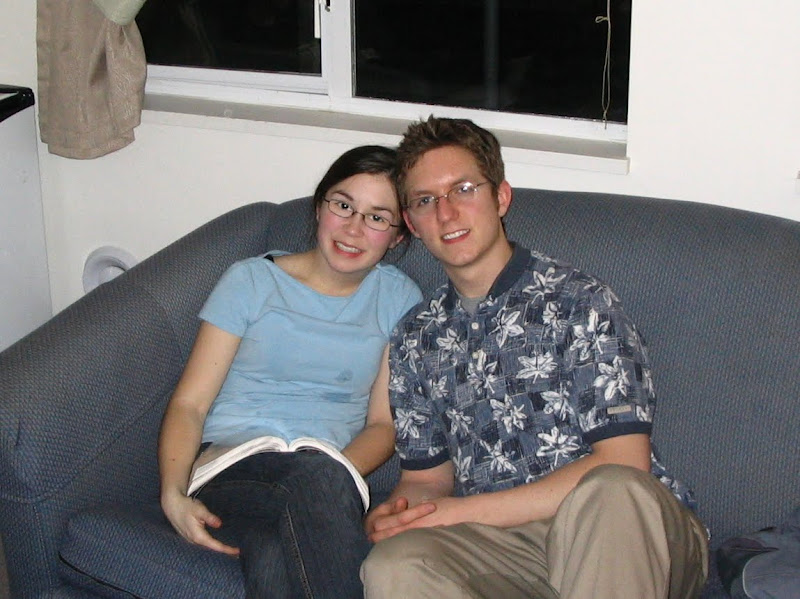 6} We went through a lot of discernment about our relationship in that first year we were both at university. Finally we decided to get engaged, I was 19 and he was 20. 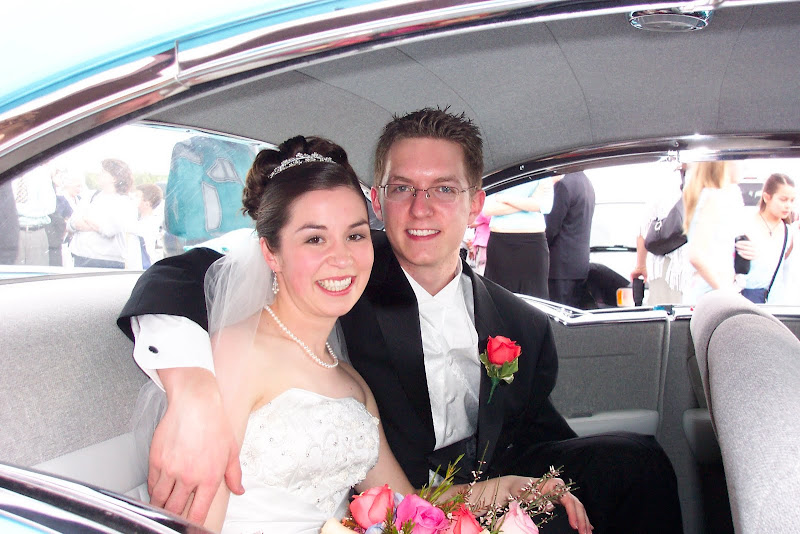 7} We got married one year later and lived in a tiny apartment on campus. Sometimes Hubby would come home with flowers, picked from the neighbors’ yards. I would make him crepes.

8} My Hubby randomly brings home “Best Wife” certificates and write ridiculously silly poems that make no sense but do rhyme.

9} He is very supportive of my crazy ideas (like raising meat rabbits or pressing 500lbs of apples) except when I mention something absurd like planting a garden on the roof of our house (which would be very challenging). 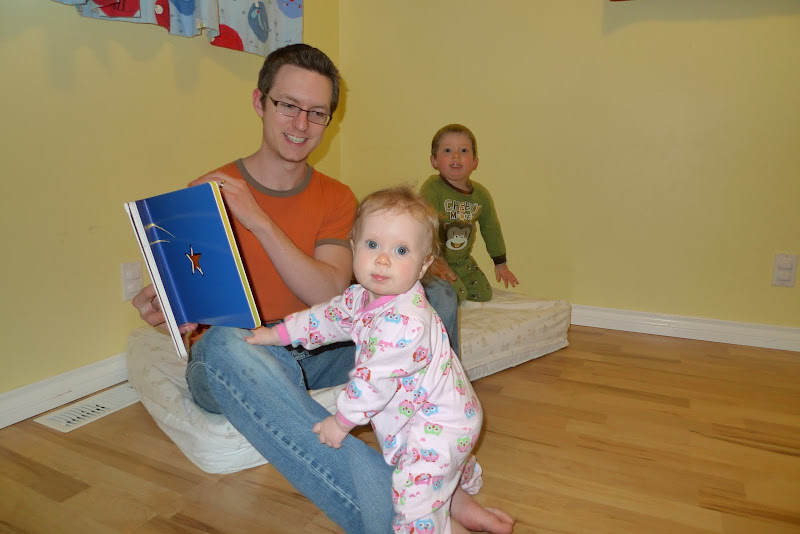 10} Almost 6 years later we have two little ones (with the hopes of more) and we learn to love each other more as each year passes by. 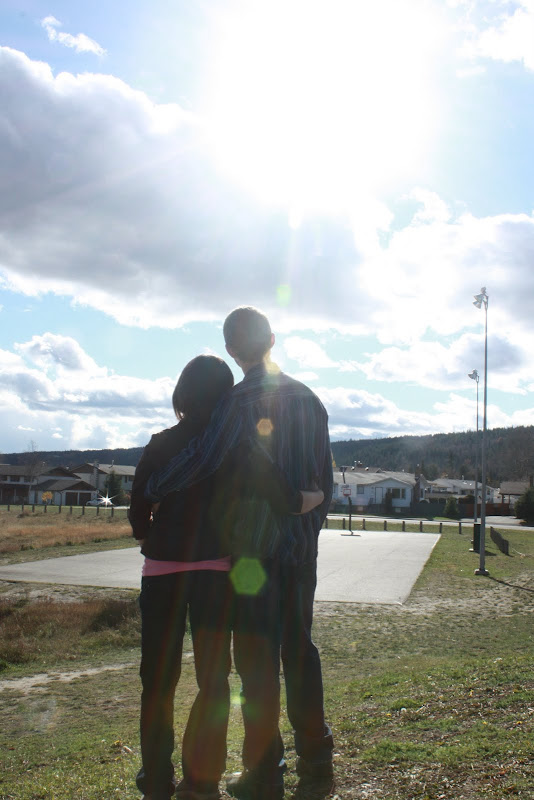 Starting a New Project + Give Away @ Crunchy Catholic Mama

What a great idea for a post. You are such a fun couple to hang out with 🙂

My husband and I also started dating in grade 11– yay for highschool sweethearts!!

Yay!! Loved reading this (I've obviously a little behind in my blog reading). =) I love that your hubby supports your crazy ideas about gardens on the roof (I would LOVE that!), mine just rolls his eyes and waits for my next crazy idea. Haha.