If you walk into our home you’ll be greeted by a strong waft of chicken – and no I’m not cooking. We currently have thirty-five chicks hanging out in the basement. I’ve never raised chicks, or chickens for that matter. Monkey and I picked up the chicks a week and a half over and they’ve already triples in size! They’re meat birds. I guess the point is for them to grow fast. They’ve outgrown their brooder and I’m making plans to have them moved to our garage tomorrow. 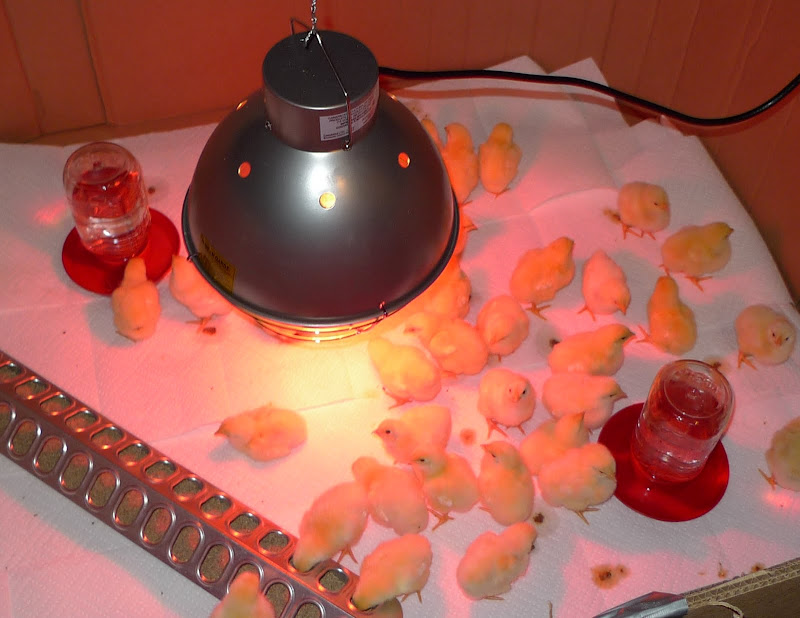 Our chicks on the first day.

Eventually they will go to my parents’ acreage to a fancy chicken coop hotel! My papa designed the coop on the spur so it turned out a little different than what my maman had imagined. I guess that’s what happens when you don’t draw out some plans. We worked in the coop this past Saturday and hopefully it’ll be done sometime next week. 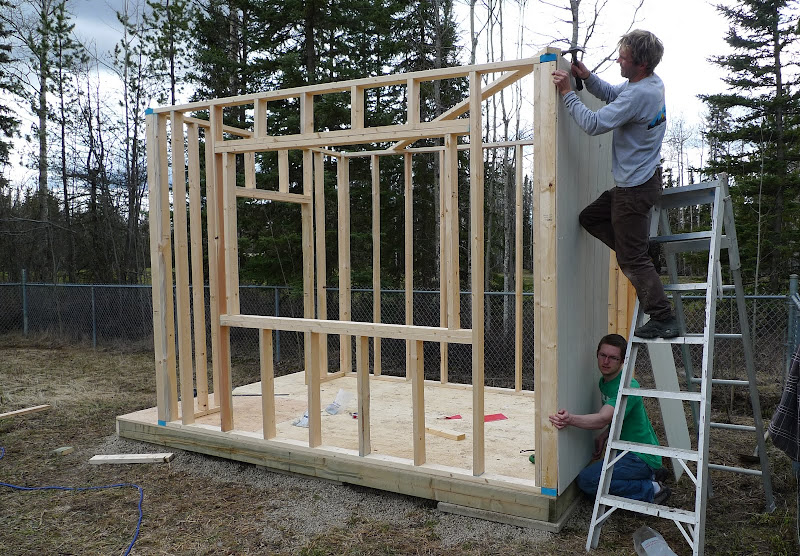 The chicken hotel being built. 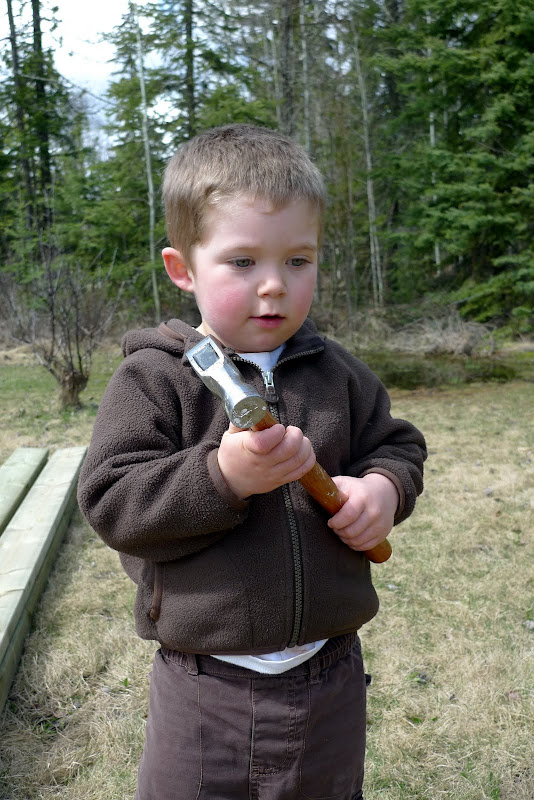 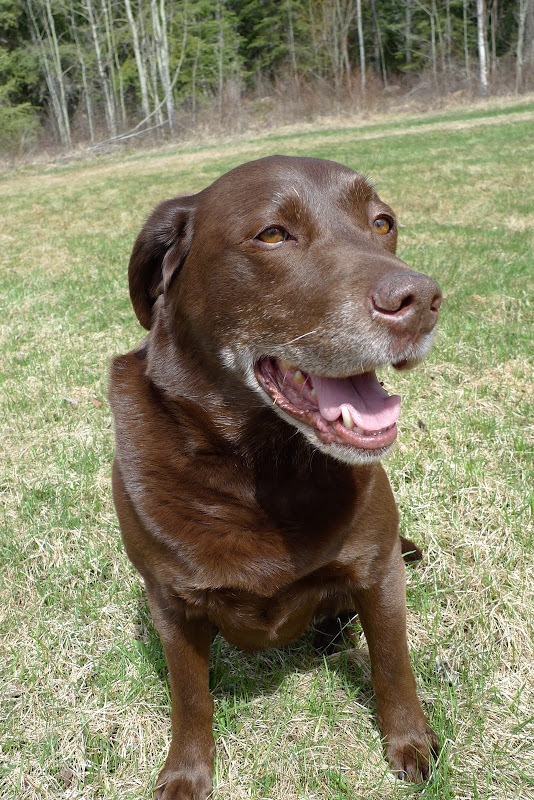 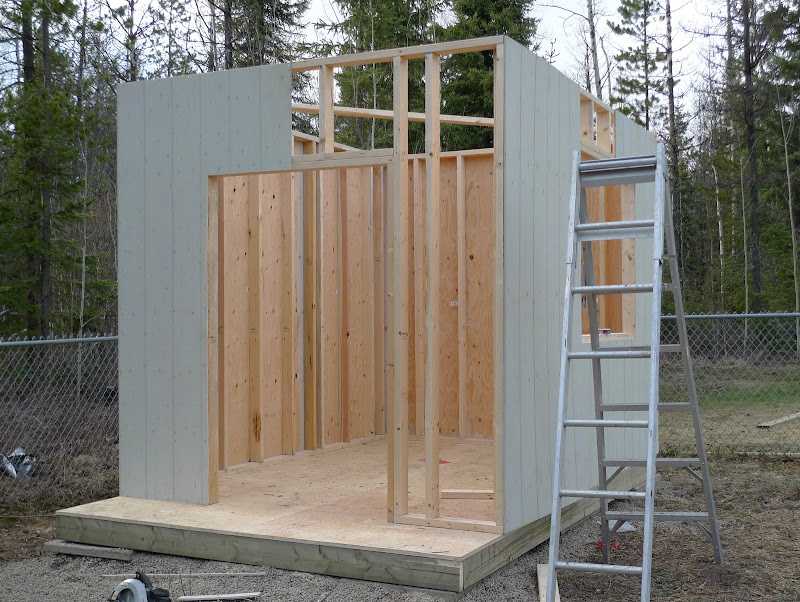 Saga of the Influenza

The Last Week of Summer

We used to get chickens every summer. We ordered them straight from the hatchery and they came by mail. The little chick stage was definitely the best part of raising them. Do you plan on eventually getting some layers as well?

Hehehehe… you need to make a sign that says "Chateau Poulet" and hang it on the door, that is quite the coop!!

Mary is still talking about your chicks, she is going to be sad next time we come next time and they aren't there. 🙂

@ Mrs K – We'd like to get layers but my parents aren't quite ready, maybe in a year or two.

@ Chelsea – Chateau Poulet, I love it!

I think we're getting chickens too!!!! My husband is soooooooo excited about it. I think at least initially we're getting them for their eggs. Are you guys going to kill them yourselves!?!? I don't think I could do that, but I'm positive my husband could, and I wouldn't mind cooking them. Best of luck with your new project!