Hebdomadal Sustenance, doesn’t it sound fancier than Weekly Menu. Sort of like when a restaurant menu says local organic asparagus pan fried in lemon butter and seasoned with freshly cracked pepper and Himalayan sea salt it could also read cooked asparagus. But doesn’t the first sound much tastier than the second? I’ve been thinking about another name for Weekly Menu, sometimes I need change, even if it’s a silly insignificant change. So until further notice, or until I realize how silly Hebdomadal Sustenance really sounds (which could be very soon) that’s what I’ll call the Weekly Menu (grin).

Tuesday – Brown Sugar and Bourbon Ribs with lemon asparagus and potato wedges. This rib recipe uses apple butter, apple cider and apple cider vinegar, all of which we have a stash of from last year’s apple harvest.

Thursday – Coconut rabbit with potatoes. This recipe comes from 660 Curries

. The original recipe calls for chicken but we don’t have chicken…yet… 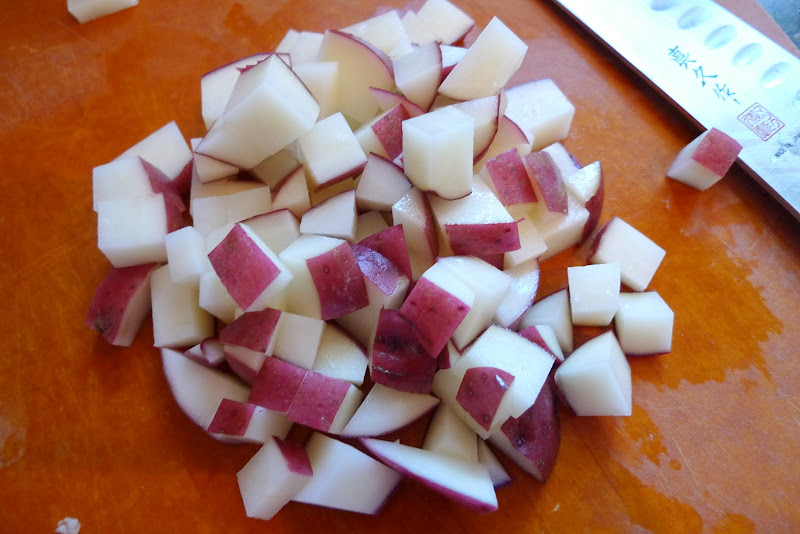 Friday – Rabbit Noodle Soup. I use the carcass from the rabbit and make a soup out of it. When you raise your own food, wasting any of it seems such a shame.

. I try to plan the more labour intensive meals on the weekend when my husband is home.

Sunday – We are fortunate to live by both our families. While I don’t count on going to eat at one of their homes, more often than not it does happen. So to avoid food waste I don’t plan a meal for Sundays. If we stay home there are usually enough leftovers to eat for dinner.

Monday – Monday is often a meal made from the pantry. A lentil soup, bean soup or tuna casserole. 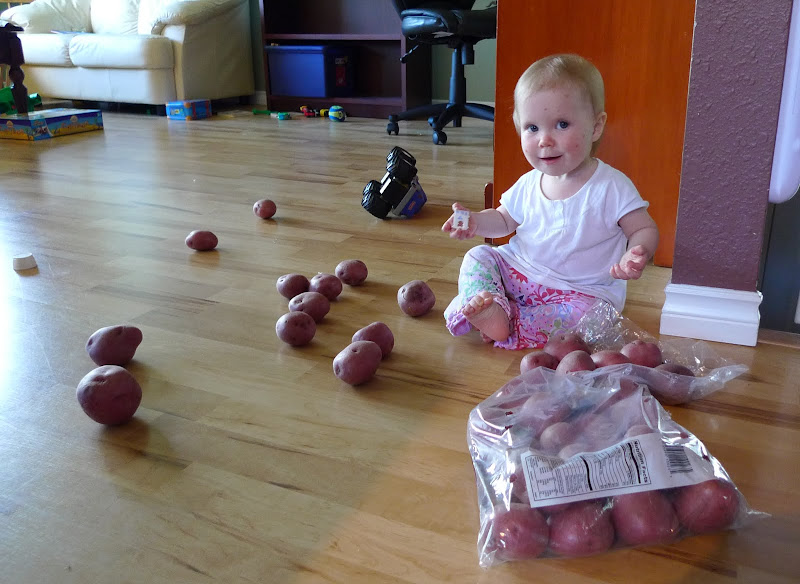 Tips for Camping with Little Ones