Today was the warmest day we have had this year. A sunny 21C (69F)! We walked around in shorts and soaked in the rays. After all my complaining that winter was too long, I feel like springtime has arrived at last. 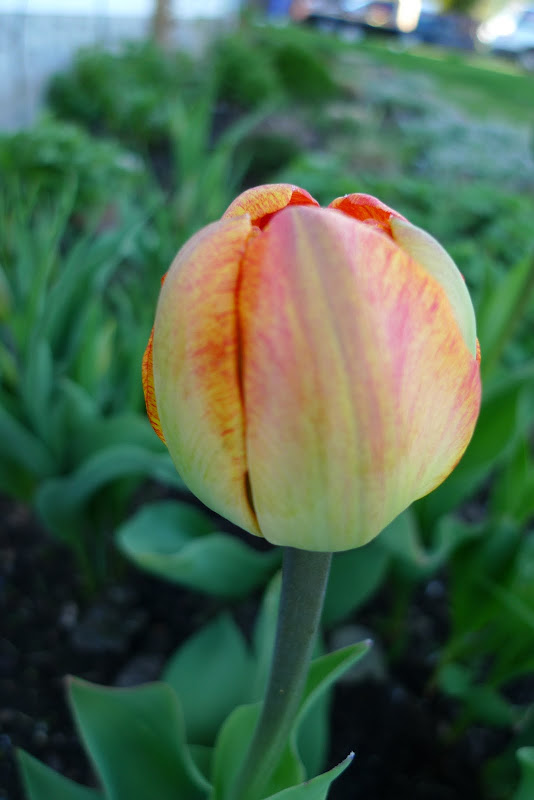 This past week was a busy one. We celebrated three birthdays and our anniversary. Hubby was out of town so I was on my own with the little ones. I moved the chicks into the garage. The chicken smell which was oddly welcoming at first had become overwhelming. Our house smells normal again and they seem much happier with the extra space. 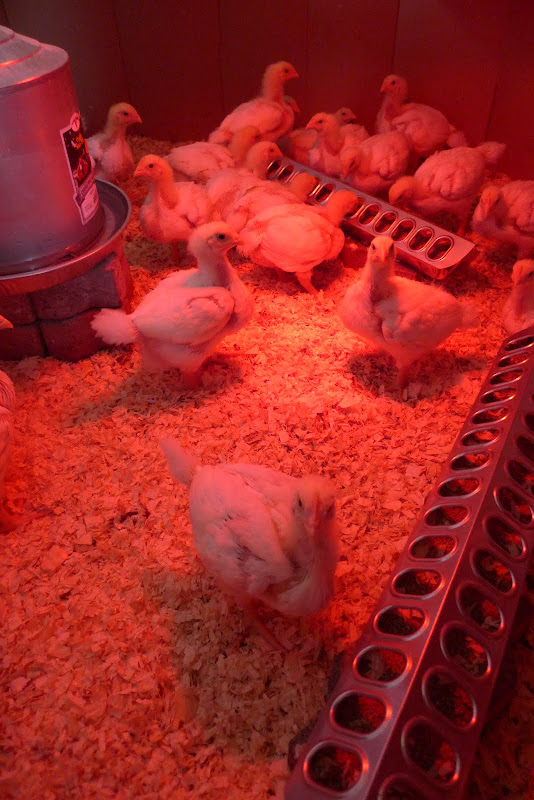 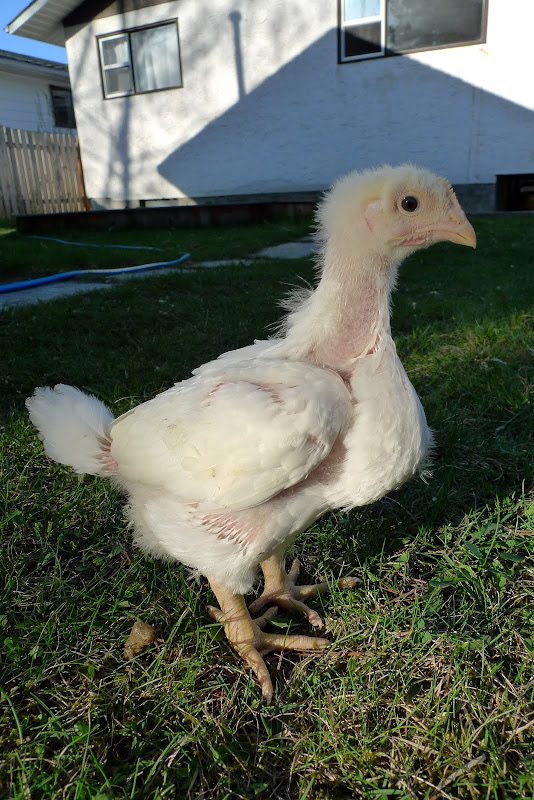 The baby rabbits are changing colours, from black to grey. The oldest litter is eight weeks already, so butchering isn’t far away (another 2-4 weeks). We’ve also discovered a new way to cut our grass – hungry rabbits! I have a plan to make a portable rabbit run in the near future. 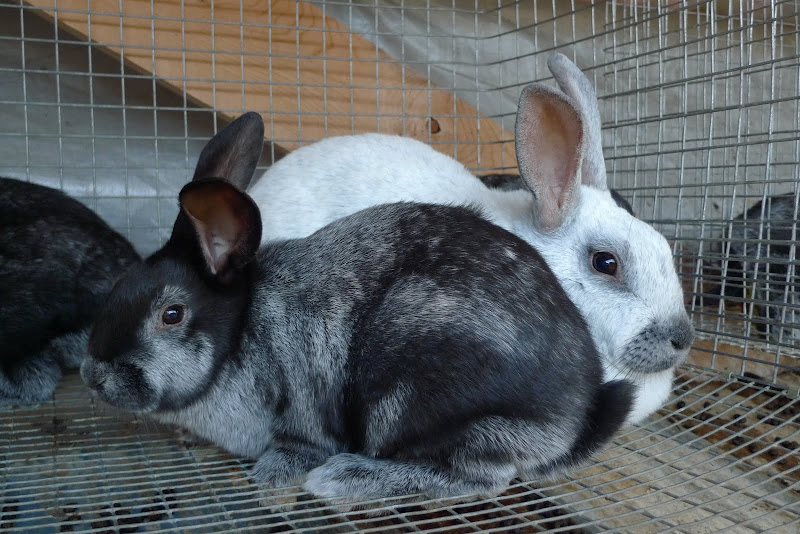 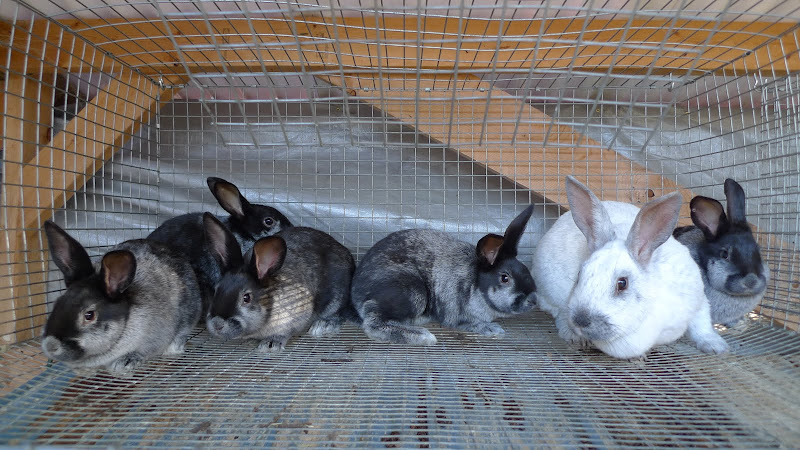 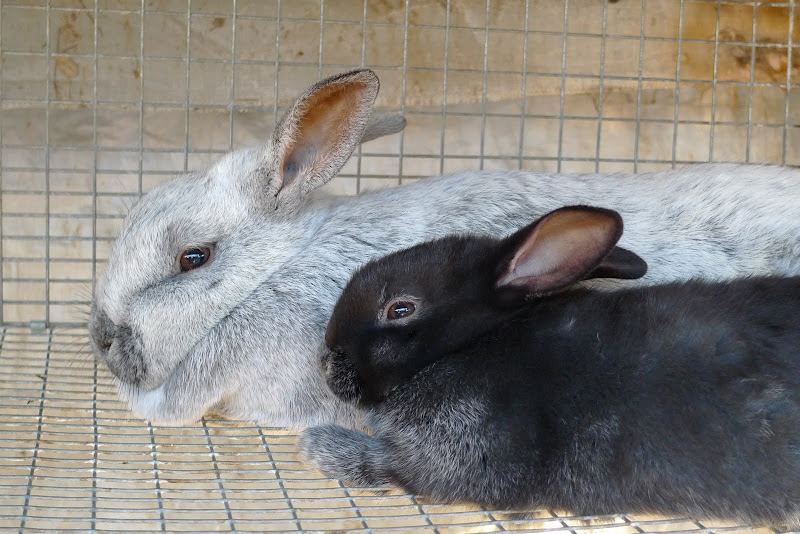 My garden this year will be mostly herbs. Today I planted some thyme, sage, oregano, tarragon and parsley. I’m hoping we don’t get any severe frosts in the next few weeks. I’m pushing my luck by planting before the May long weekend. Hopefully my mason jars will protect the plants during the night. 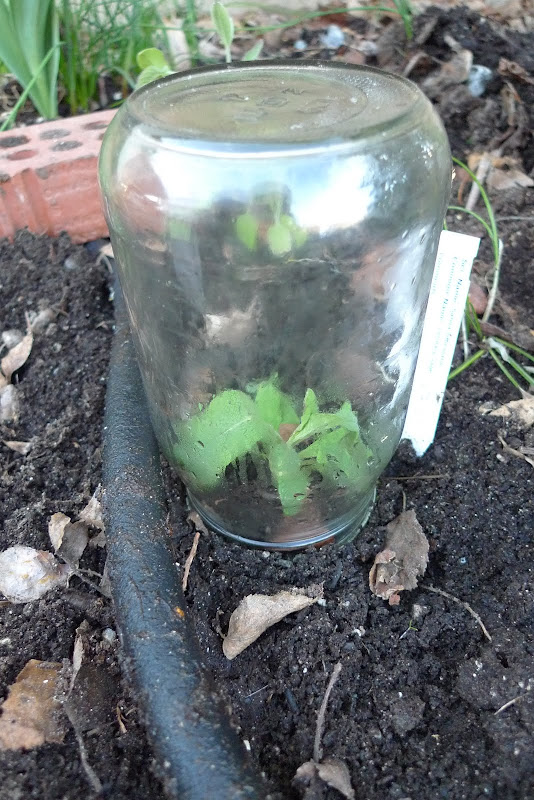 Day Two: Food is for Eating

I've never thought about doing a portable rabbit run, I may have to try that

I bet your dear hubby will be all over building that run! 😉

I showed Mary the picture of the chicks and she said "What happened to them? Why are they so ugly now??" LOL

Cool!! I like the mason jars over the plants.