It’s not pretty but it’s much more functional. Before decluttering the furnace room I could barely access the freezers. Now everything has a place, I can walk around safely and there’s even some extra space for canned food and other items. 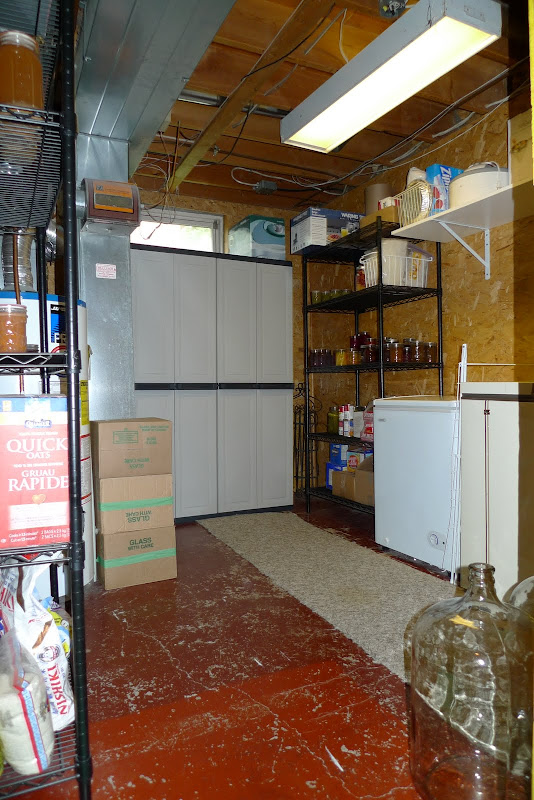 I emptied the grey cabinet of tools. Most of the tools went into the garage outside. I did keep a few tools in the cabinet, but only those that get used around the house regularly (hammer, level, measuring tape). The rest of the cabinet was filled with off-season outdoor gear which was previously stuffed under the stairs. 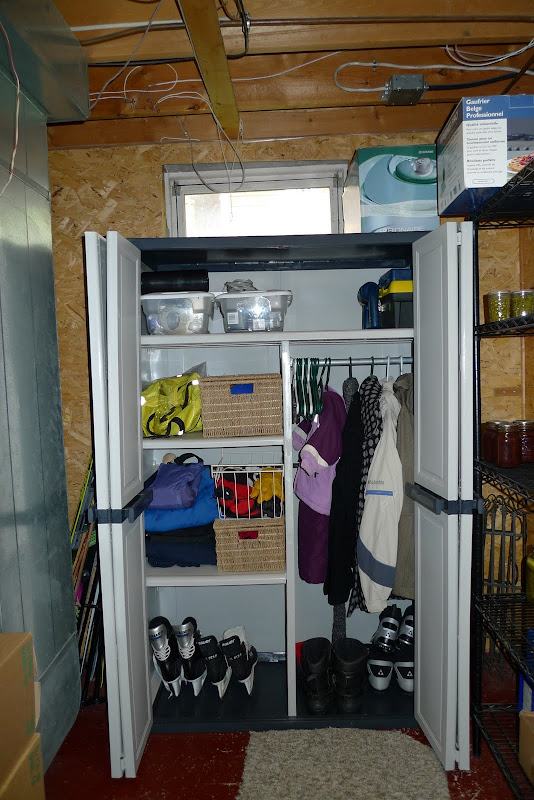 We cleared out the freezers of old items, and any food items on the shelves that won’t be consumed were donated to the food bank. 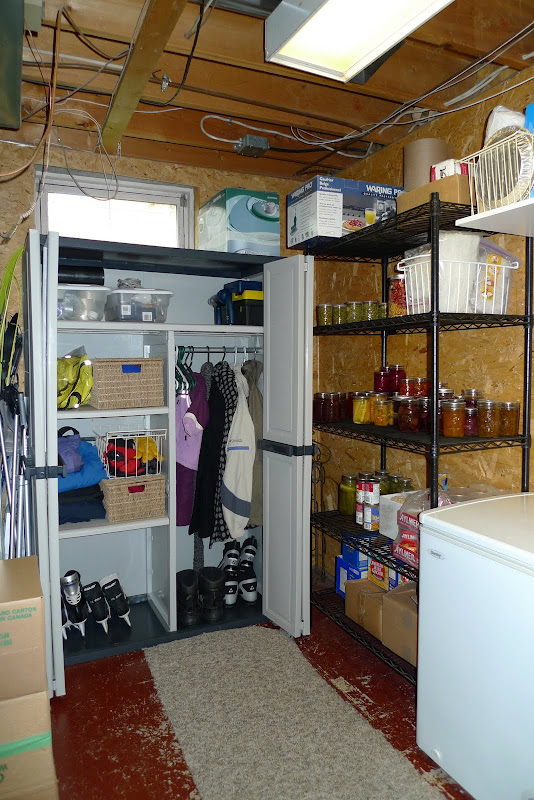 We installed a shelf above the freezers for some added storage space. There are still a few improvements that can be made, but I’m happy with the setup for now. What do you think? 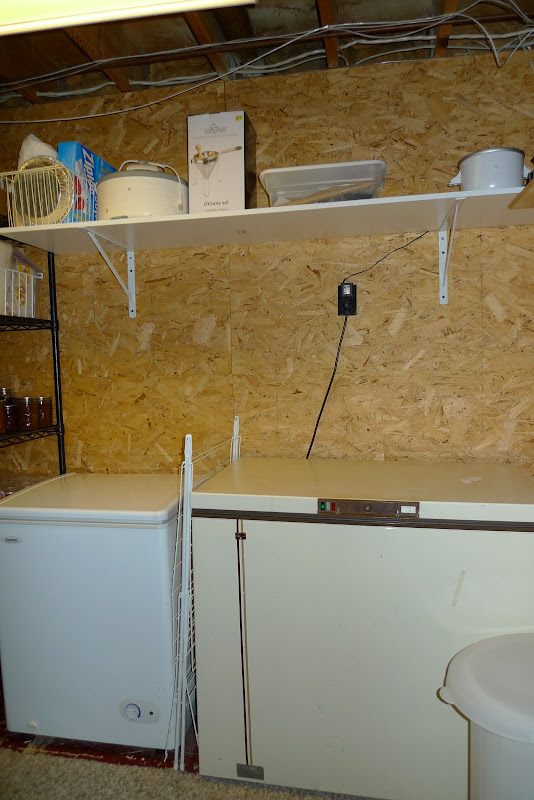 Elisa finished decluttering her living room and it looks great. Go over and have a peak.

Preparing for a Home Birth

Winter Play at the Farm

It looks awesome!! It's so neat and organized. Great job! It feels so nice to have neat spaces. I'm wondering what to tackle next!

For people who are eyeing to buy new furnace must consider reading this one. It will give them perspective to
make their furnace safer and more efficient.