I have become proficient at knitting while reading subtitles. Yes, I’ve had a lot of practice. I don’t even notice the subtitles half the time and I’ve picked up a few Japanese and Korean words along the way. I’ll tell about some of the dramas I’ve watched. You can click on the link to watch the shows for free over on dramafever.com.

I started watching Asian dramas while our first Korean student was staying with us. She introduced me to the South Korean drama Boys Over Flowers (꽃보다 남자). This show is based on the Japanese manga Hana Yori Dango. The plot is about a gang of four guys (F4) that attend a yuppie high school. The leader of the pack Joon Pyo has a nasty temper and beats up on kids in the school. One day, Geum Jan-di, a poor girl that gets into with a scholarship, stands up to Joon Pyo and kicks him in the head. There is also a Japanese drama based on the same story called Hana Yori Dango. I’ve watched both dramas and while the Korean drama is newer (2009) and prettier, it’s drawn out in places and has a bit too much crying. The Japanese drama flows better but its less pretty (2005). They both have their great moments and I enjoyed both. 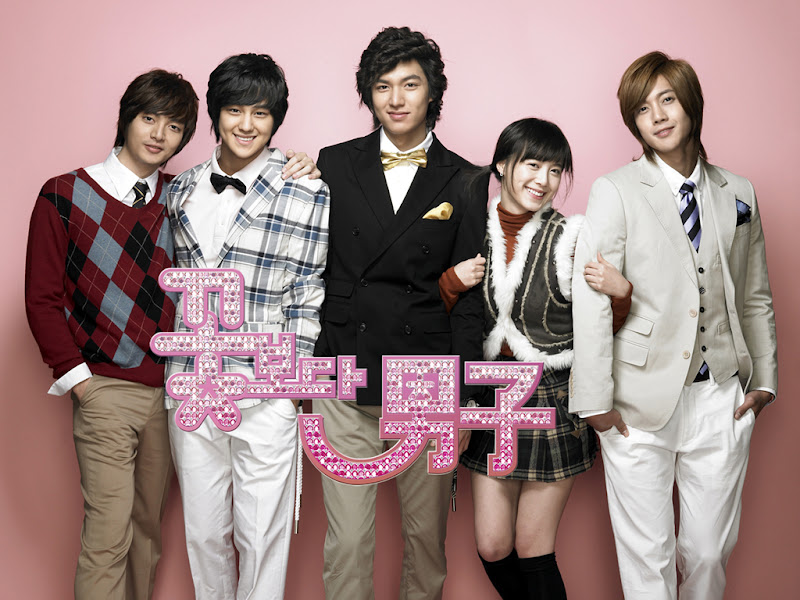 The next drama I watched was Shinning Inheritance. A bit of a Cinderella story. Go Eun Sung’s stepmother takes away everything she has, including her brother, and leaves her to fend for herself. One day Eun Sung cares for an elderly lady that has temporary amnesia. The lady is in fact the CEO of a food company and becomes a sort of fairy godmother to Eug Sung, something her grandson is not interested in. It’s a cute drama, but it made me want to eat Korean food every time I watched it. 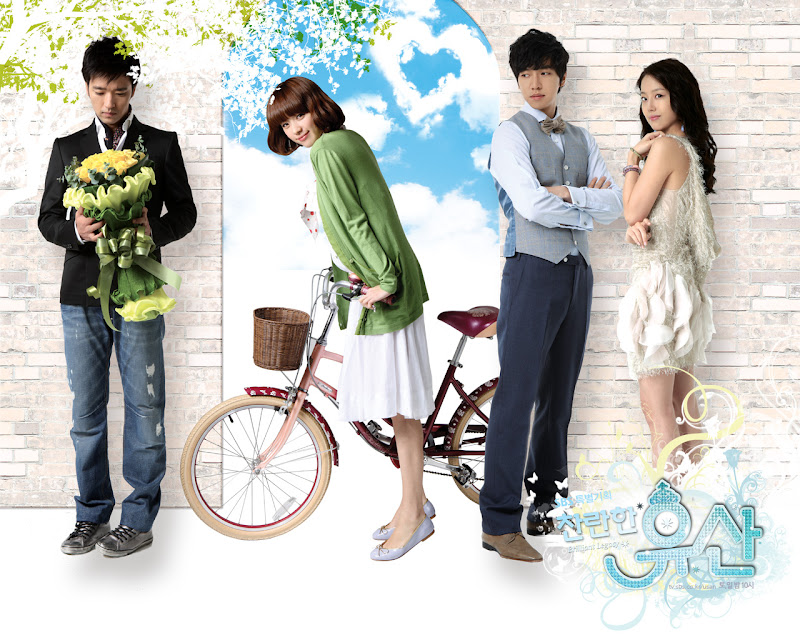 Asian dramas are not like America soap operas where you can’t keep straight whos sleeping with who. No, while I’m sure there might be Asian dramas like this, the ones I watch aren’t. The dramas I watch usually have a love story or triangle, perhaps a rich guy and a poor girl and some predictable crying and stuff. But, it’s usually clean and cute.

One of my favorite dramas so far is City Hunter. It’s a story about revenge and love. The main male actor is the same who acts as Joon Pyo in Boys Over Flowers. The story is more complex than most dramas I’ve watched and there’s action! It reminds me of Mission Impossible, Batman, Superman and Robin Hood mixed together, minus the super powers. This is one that guys might even watch. The first few episode are gripping. 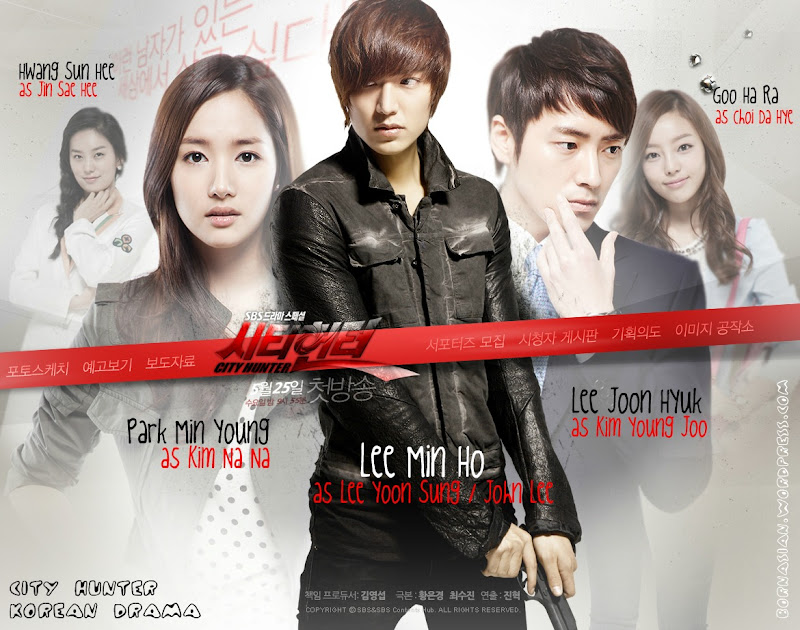 There are so many dramas out there. Hubby and  I have have watched the quirky Taiwanese drama Hi My Sweetheart. I recently watched Secret Garden, a popular Korean drama where the main male and female actors swap bodies. And currently, I’m knitting my way through My Princess. 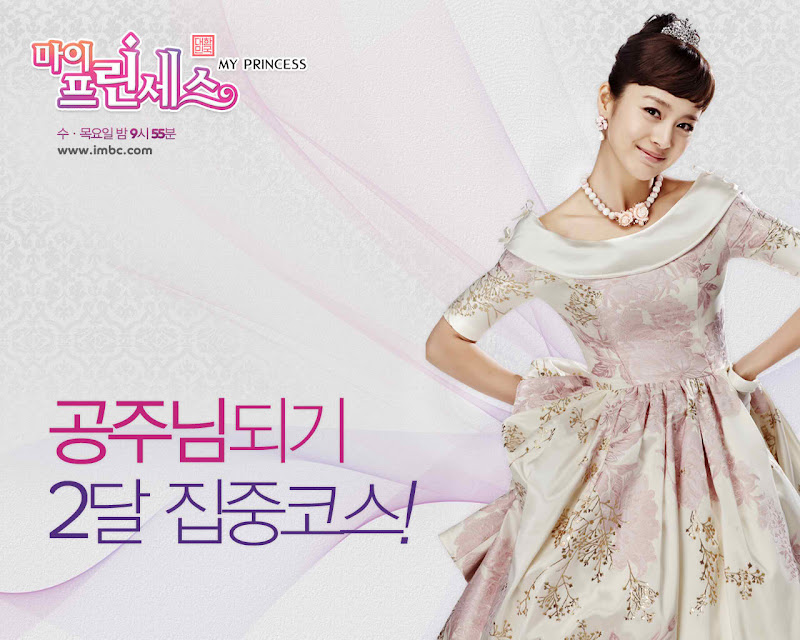 So, if you are looking for something fun to watch start an Asian drama. Or better yet, let me know which ones are your favorites. In the future I might tell you about my favorite Asian music artists 🙂
Update 06/2015: If you are interested in watching Korean dramas Dramabeans posts some really great in-depth recaps and reviews of hundreds of dramas. I often go there to check out the latest dramas being released or to peruse through old ones when I am figuring out what to watch. Also, Dramabeans is great place for lovers of kdramas (Korean dramas) that don’t speak Korean!
AsianDramasKorean
1 comment
0
FacebookTwitterPinterestEmail
previous post

i started seigi no mikata a while back. never managed to finish, but i must – soon! i love asian dramas. if i manage to find some time i'll have to check out your suggestions! http://en.wikipedia.org/wiki/Seigi_no_Mikata