This past weekend we went to the local u-pick and scrounged up 4 lbs of raspberries. The bushes were pretty picked over by the time we arrived. Some deep bush diving was necessary and scratches and thorns were endured, but we filled one ice cream bucket. Even Monkey joined in on the fun. I made a batch of raspberry lavender jam from Canning for a New Generation which came out nice and not cloyingly sweet. 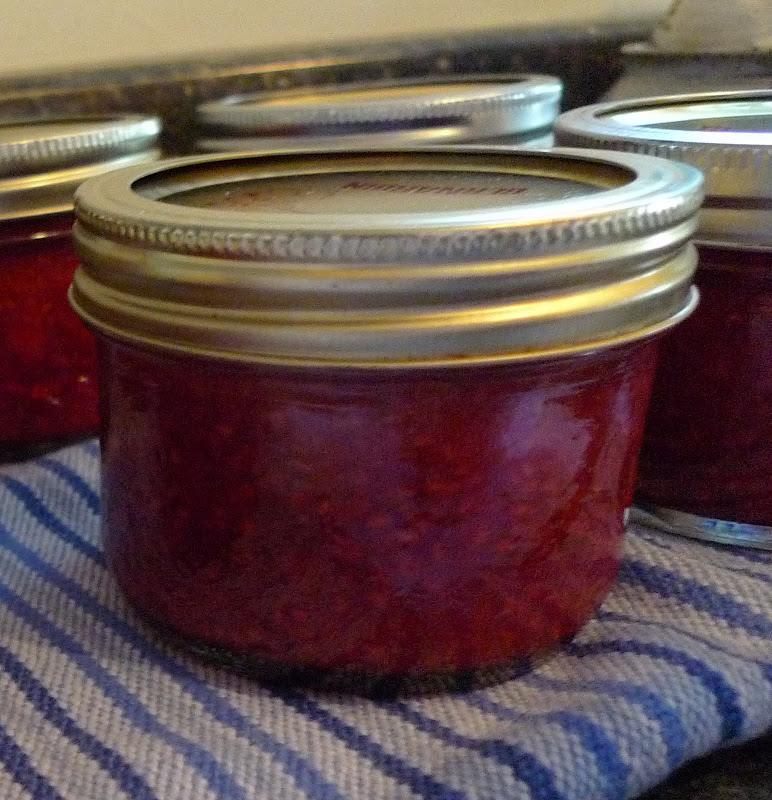 As I prepared the jam, my mom received a call from her neighbour who needed someone to come pick her raspberries before they started falling to the ground. Raspberries have been scares this year so I was thrilled to pick more. Within a half hour we filled our buckets and we would have kept going if it wasn’t for the rain beating down on us. There were still so many raspberries begging to be picked. Fear not little raspberries I will be back in a few days and then you too will become delicious raspberry jam. 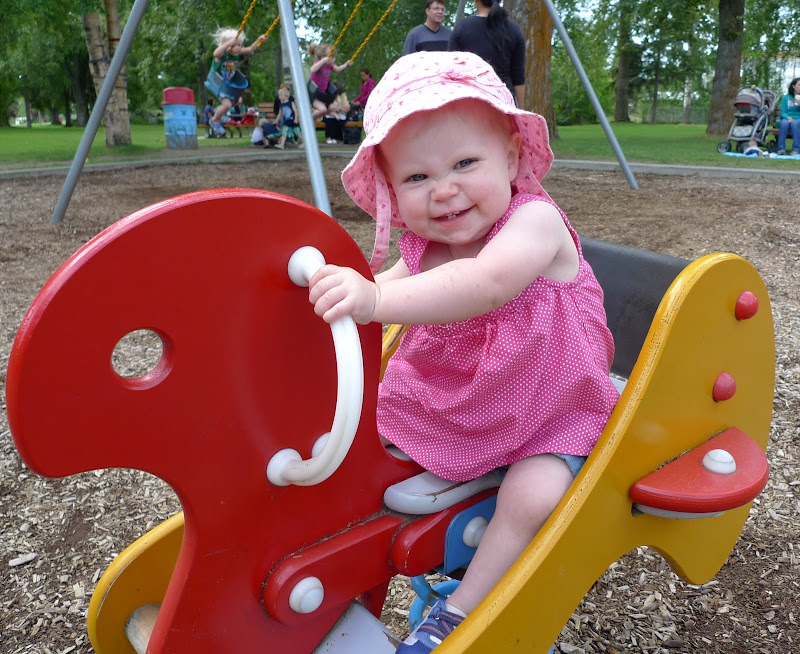 I use the neighbor’s raspberries for a batch of quick raspberry jam from Put ’em Up!. It was my first time using Pomona’s Universal Pectin and I had some fruit floating issues. Maybe I didn’t stir the jam off heat long enough. Anybody else have experience using Pomona’s pectin?

Gearing Up for Canning