October 4th is the feast day of St. Francis of Assisi. He is one of the most well known saints. Many people, religious or not, have heard of him before. St. Francis was a radical guy. A man of joy, simplicity, humility, peace, and nature, he loved Jesus, and showed goodness towards others (Pope Benedict, General Audience, January 2010). 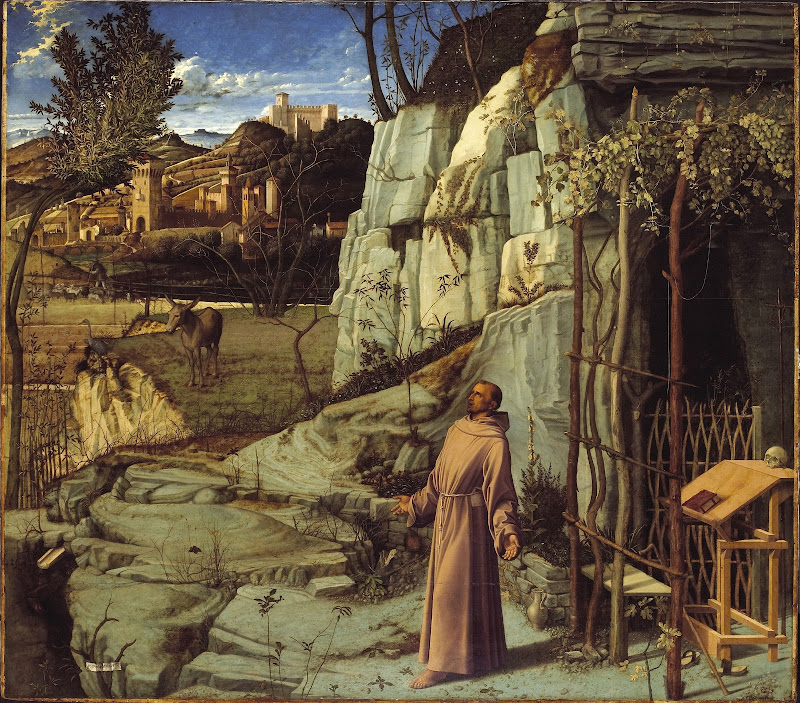 As a child and youth he was rich and spoiled. Everyone loved Francesco. Francis joined the military and aspired to take part in great military conquests. Things changed for him when he was taken prisoner. During this time he had a dream that God told him that his priorities were wrong and that he should go home. He did return and his life changed radically.

Today, our home is going to remember and celebrate this “giant of holiness”. I’ve taken out a selection of books about St. Francis to read with the little ones:

Francis also had a deep respect for nature and animals so tonight we are bringing one of rabbits to church for a blessing. It should be fun.

For more ideas on celebrating the life of Francis check out Catholic Cuisine for food ideas of Shower of Roses for crafts and such.

Off The Needles: Ear-Flap Hat