Now that Advent and Christmas have passed by, I’m looking forward to next couple months to get some knitting, sewing and organizing done for before the baby arrives. At 33 weeks pregnant, that gives me about 9 weeks. I tend to have longer pregnancies. 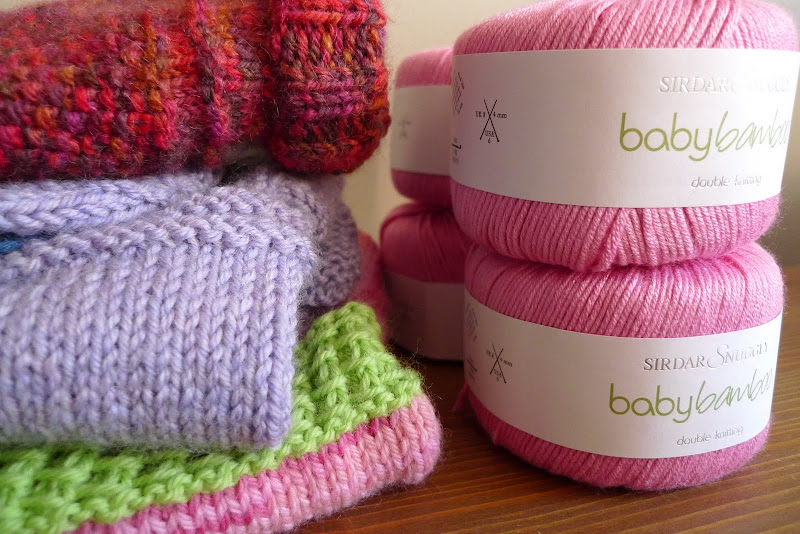 I’ve discovered that watching documentaries and knitting go wonderfully together. In the last week I’ve knit my way through Blue Gold: World Water Wars and Tapped which are both available on Netflix.ca. We don’t buy bottled water because of the negative impact it has on the environment but I had little awareness as to where the water in the bottles came from. It’s shocking to think that bottled water is often municipal tap water taken from communities, resulting in disastrous consequences. It’s also frightening to think that only 3% of the world’s water is not saltwater and much of it is becoming lost as a result of pollution, hardscaping and over use. We are fortunate in Canada to have a significant amount of freshwater. We rank 3rd, after Brazil and Russia, for our freshwater availability. But, we shouldn’t let this fact make us negligent. Freshwater water scarcity is a global reality. Anyways, I recommend watching the documentaries. Blue Gold has a broader scope, so if you only want to watch one I would check that one out. 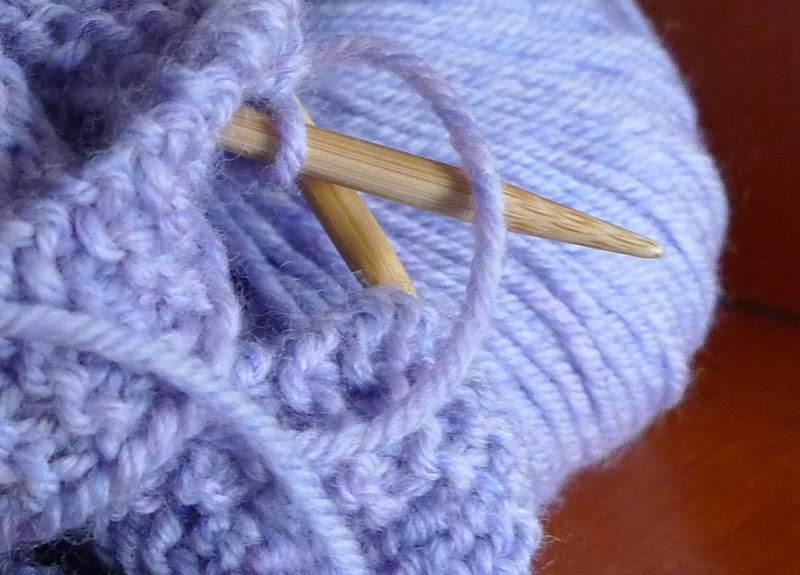 I’ve been watching these shows, I’ve completed a few projects (minus the buttons, which I’m waiting to receive in the mail). I knit a sweet pair of newborn sized Konoko pants from some yarn in my stash and I’ve started on a project for an upcoming birthdays (it’s a secret for now). There are also some soon to arrive babies (besides my own) that have added projects to my ever growing list. I’m loving the fact that it’s winter and that I’m getting uncomfortably pregnant. At least I seem to have more time to knit these days.

A New Year and a New Word

The Story of Clutter

Yarn Along: A Christmas Vest

Yarn Along: Snow and Books

Yarn Along: Knitting and Reading

Congratulations and good luck knitting!! Thanks for the recommendations on documentaries. I have been curling up knitting with bad scyfy channel "science" movies on the weekend, but documentaries sound better!

Those pants are sooooo cute! You are so talented:-) can't wait to see the Bday present 🙂