For the last five weeks we’ve been making the transition from a family of four to five. I have to admit that many of our Lenten goals and Easter traditions went to the wayside this year. However, we did have a lovely Easter celebration with my family. It was a special time for us, and probably the last time in a while that we will all be together. My sister will be going to South Africa at the end of the month and my brother will be joining a forest fire fighting crew up North.

One of my family’s Easter traditions is a treasure hunt. When we were little we were given clues that eventually led us to a treasure. One year the final clue was “I go round and round and get hotter and hotter – what am I?” Can you guess the answer?

As we got older there were times that my Papa tried to shirk his responsibility of preparing the hunt but there was so much protest that he had to give in. Of course the treasure hunt became more challenging over the years. 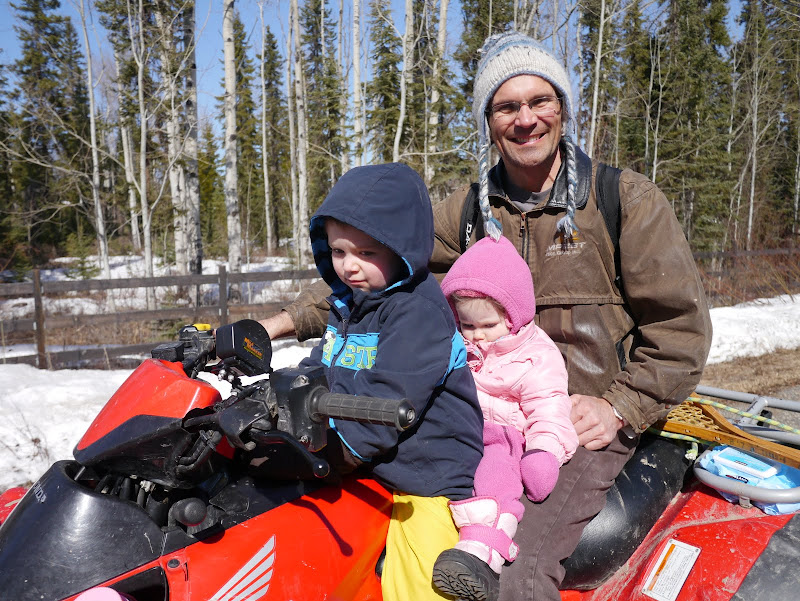 This year he prepared the most challenging hunt yet. We were given GPS coordinates, a map and a compass. 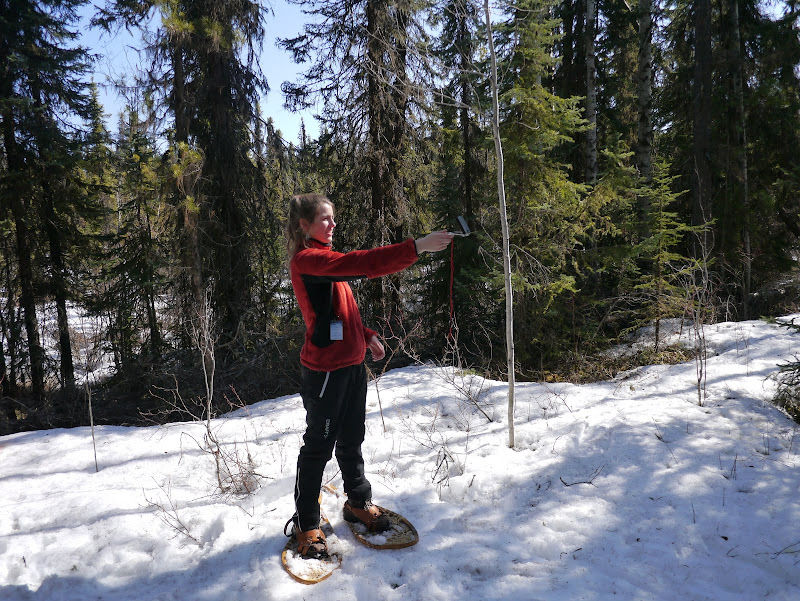 There were nine coordinates that were in the forest nearby and each place held a clue. Each clue was a question and the first letter of the answer made up the word of the treasure’s final resting place.

It was a beautiful day to be walking through the forest.

We found the first three clues and deciphered the letters E, R and Y. That took us about two hours and we had to return home for dinner. We knew that the final word was seven letters long and the location was somewheres around their house. On the way back we tried to solve the final word. I was convinced that it was RECYCLE.

It was my brother who figured it out in the end. 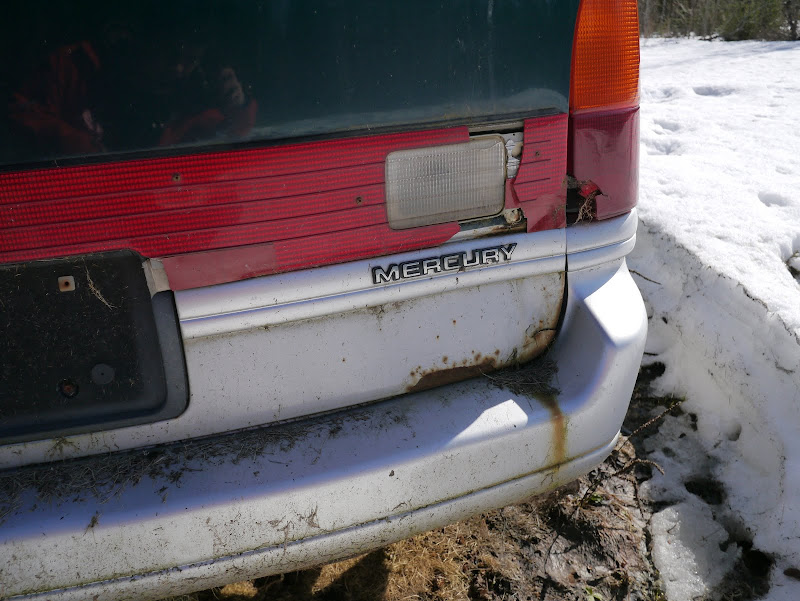 MERCURY, as in Mercury Villager, my parents’ old van. 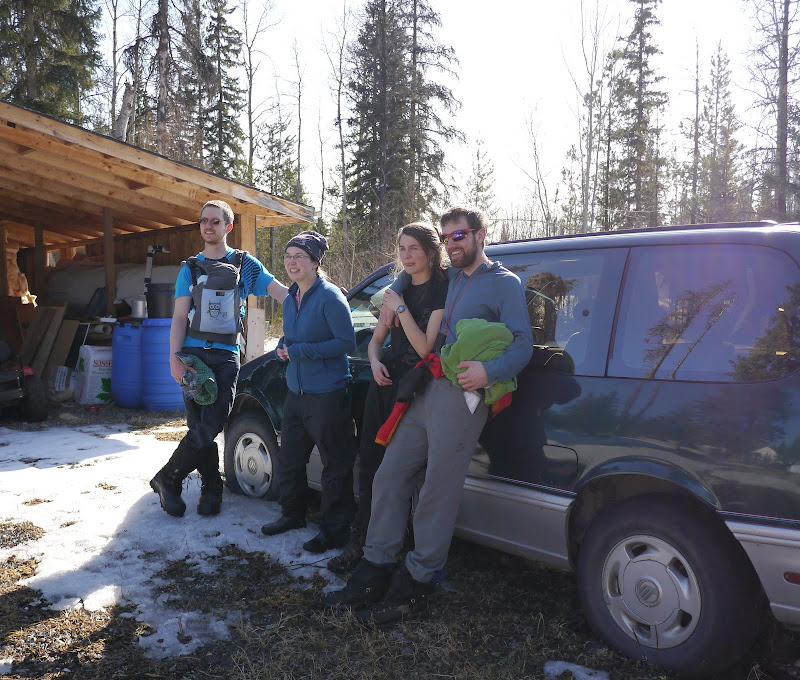 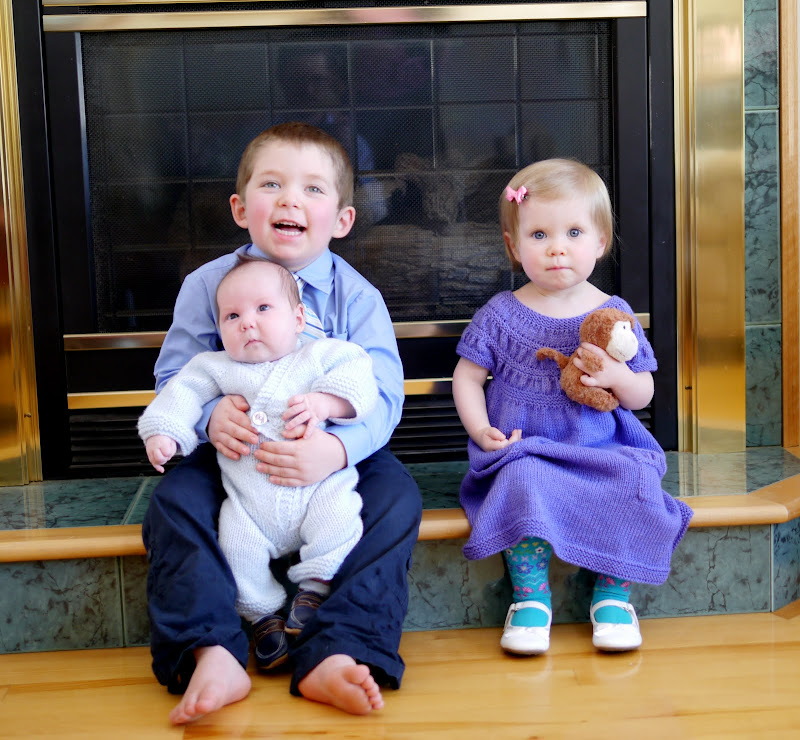 I hope you had a wonderful Easter.

Yarn Along: A New Normal

Looks like so much fun!! I really love Sweetpea's dress. I made Mary's Easter sweater out of the same yarn I'm pretty sure.

p.s. You should request the Slow Cooker Collection by Canadian Living from your library. It's full of your kind of recipes. 😉

p.p.s. I think we're due for an update on the little Mr. How are things going???

p.p.p.s. I forgot to send your baby gift with our in-laws AND Anastasia… It is coming!