A Bridal Shower and a Stag

June 11, 2012
It was a busy day for our little family. We were up early and didn’t get home until late. The day was beautiful. We celebrated my sister’s upcoming wedding with a bridal shower and the guys trudged through the mud and called it a stag. 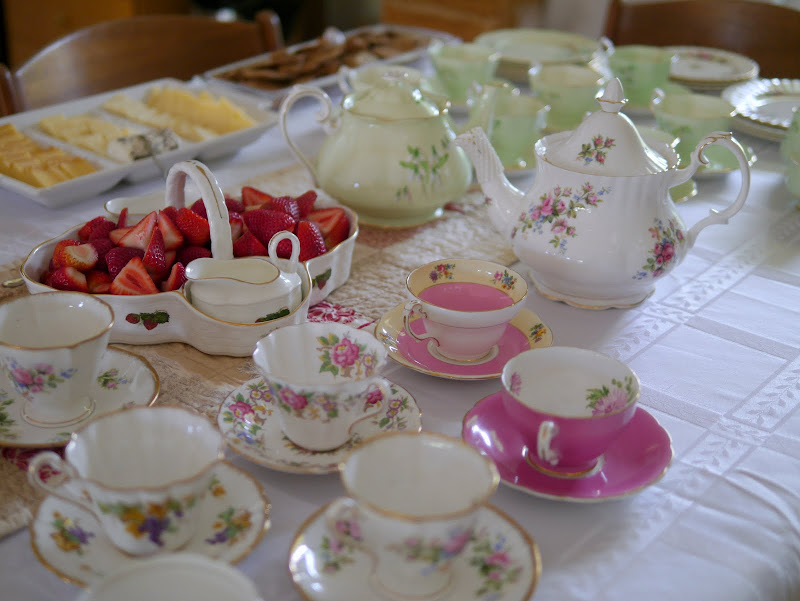 I planned a kitchen themed bridal shower. My sister is a very practical woman and over the last few years has become interested in cooking and baking. I’m so proud of her. Growing up she was a very picky eater and it’s wonderful to see her exploring food in a new and adventurous way.

I spent the morning preparing some of her favourite appetizers: sausage stuffed mushrooms and spinach-artichoke dip. There was fruit, cheese and some lovely baking brought but her soon-to-be mother-in-law. We even splurged and bought some truffles from our favourite local chocolate store. We set up beautiful tea cups for tea and a bowl from punch. It was absolutely girl-y.

We played kitchen themed games and I used a few popular cooking shows for inspiration. My sister baked a cake without a recipe and proved her superb tasting abilities with a blind taste test. We identified herbs and white powders. It was fun! 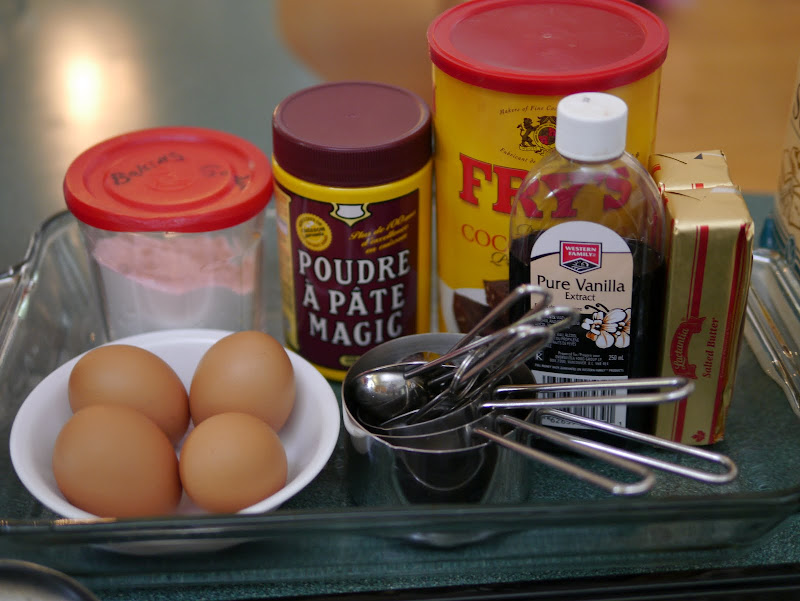 The guys came back at the end of our party all covered in mud! They had to complete some muddy obstacle courses as part of the stag. I could tell my sister was itching to jump in the mud, and she finally did get her chance (and so did I) after supper. I can’t say that running through three feet of muddy water (covered in caterpillars and frogs) is fun, but it is adventurous.

Looks like a fun…the bridal shower, not the mud 🙂

oh my goodness, she's getting married?! i haven't seen her in ages…i still remember us when we were 10! give her my very, very best wishes. xx