Canning makes me happy. There’s something about the smell of simmering fruit, the sound of the bubbling canner and the putting-it-together process that makes me giddy. 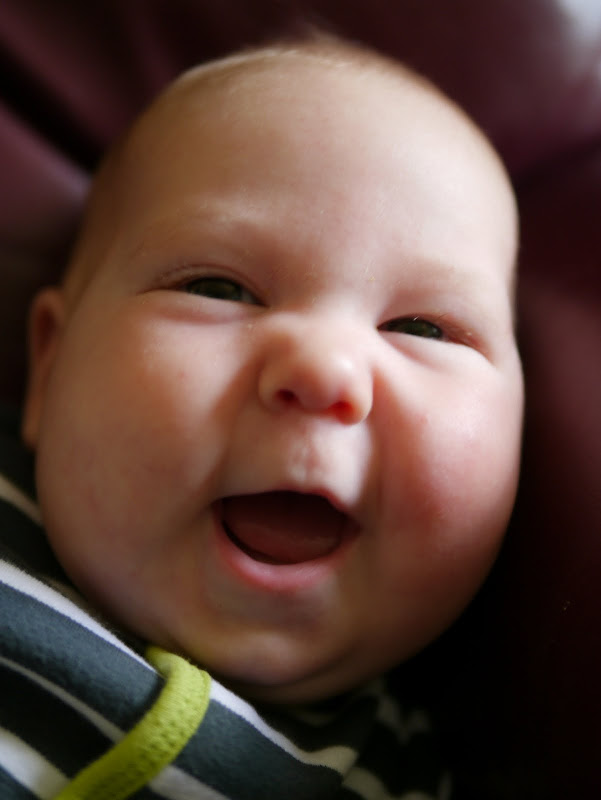 Right now it’s time for rhubarb. My rhubarb plant is pitifully small but a friend gave me a bunch of stalks. It wasn’t enough to make Rhubarb Cordial, but enough for some jam or jelly. I still have a few jars of strawberry-rhubarb and orange-rhubarb jam from last year so I decided to make rhubarb jelly. 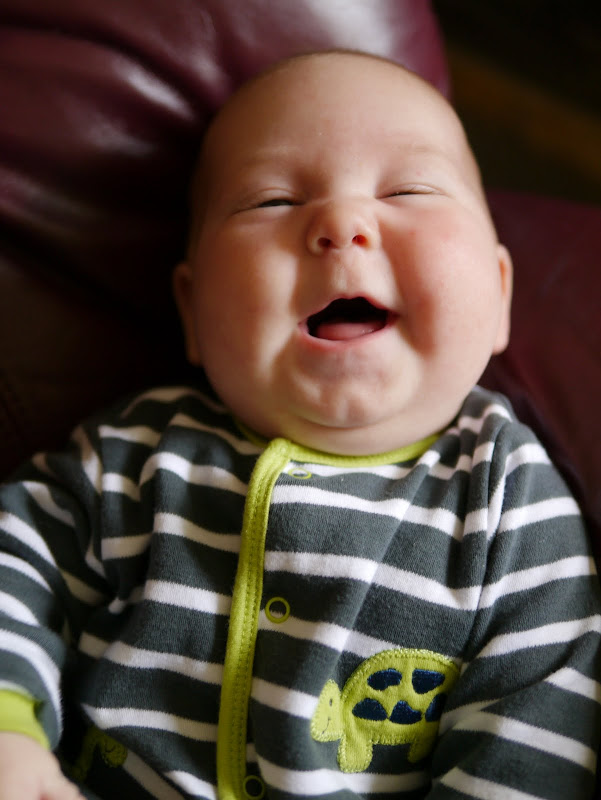 I steam-juiced the rhubarb and used a package of Bernardin Sugar Free Pectin. I would have preferred Pomona’s Universal Pectin but I forgot to pick some up from the health food store during my last visit. 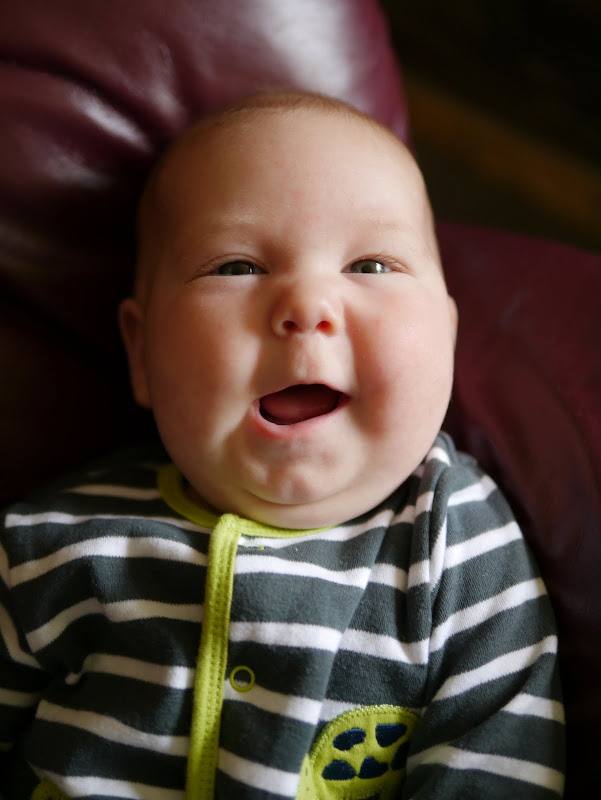 My recipe was very simple:

My jelly didn’t set as firmly as I would have hoped but the it’s beautifully pink and has a nice flavour. 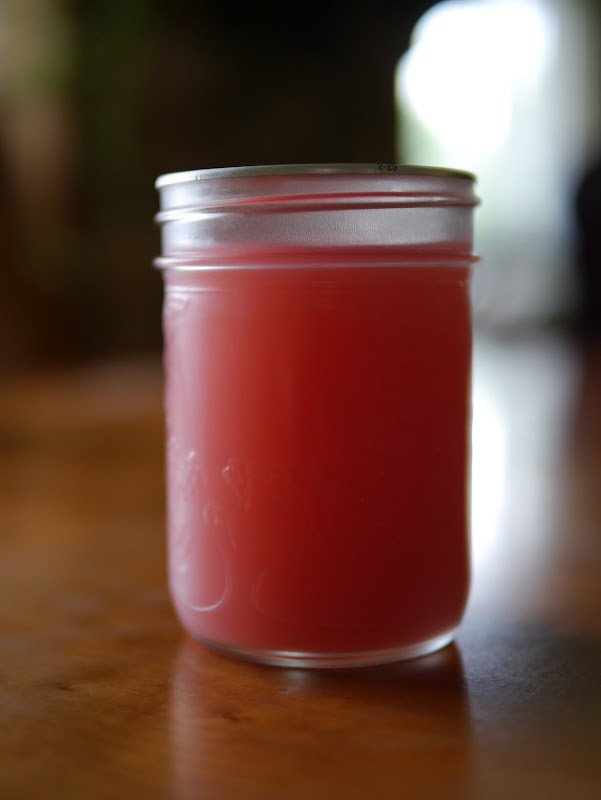 Nature Walk: My Garden + A Giveaway