When we decided to move South we weren’t sure if the rabbits would join us. There were so many unknowns. We thought we might rent a place at first, which meant we couldn’t bring the rabbits. Then we bought a place, so rabbits were an option again. In the end we chose to bring down baby rabbits and give the adult rabbits away. 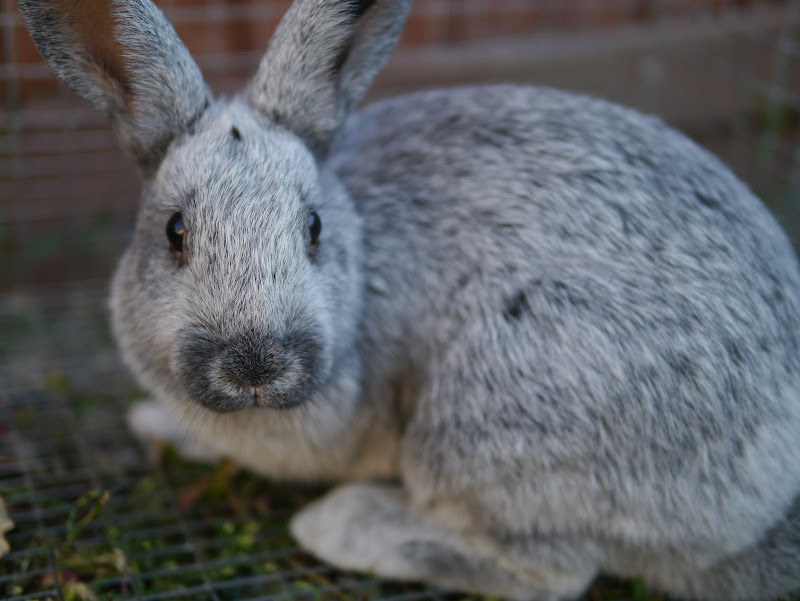 In a sense we are starting our rabbitry from scratch again. Our seven young rabbits come from two separate females. I was a little sad about leaving their parents behind, but in the end they went to a very good home.

Our plan is to keep three of the seven baby rabbits, one male and two females, and breed them. This is smaller than our rabbitry up North which was six rabbits, two males and four females. We want to scale down and focus on selling the offspring as breeders. I’m also hoping to get the children more involved in caring for and training the rabbits. 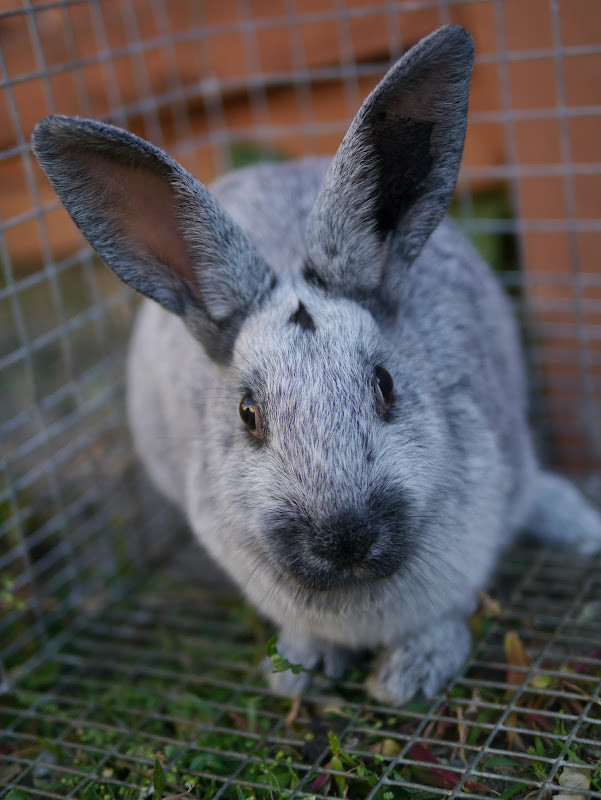 We will still keep some of the rabbits for meat. Rabbit meat is lean and a great substitute for chicken. I like knowing where our food comes from, especially our meat. So that is the update on raising rabbits. We will be building the rabbits a new shelter this week and I’ll try to post a few pictures of their new home. For more back story on why we raise rabbits read Raising Champagne D’Argent Rabbits or Raising Meat Rabbits.

Aww, they are so cute. And I do like a good rabbit stew. =) Poor Peter Rabbit! I don't know if I could do it, raising them for meat.
I had no clue you moved "down south". Probably not nearly as south as Texas. 😉