The First Day of Lent

It’s Ash Wednesday, the first day of Lent, and I am glad that the Lenten season is here. After Christmas I felt a little lost and overwhelmed but I know that Lent will help me refocus and prepare for Easter and the continuing year. 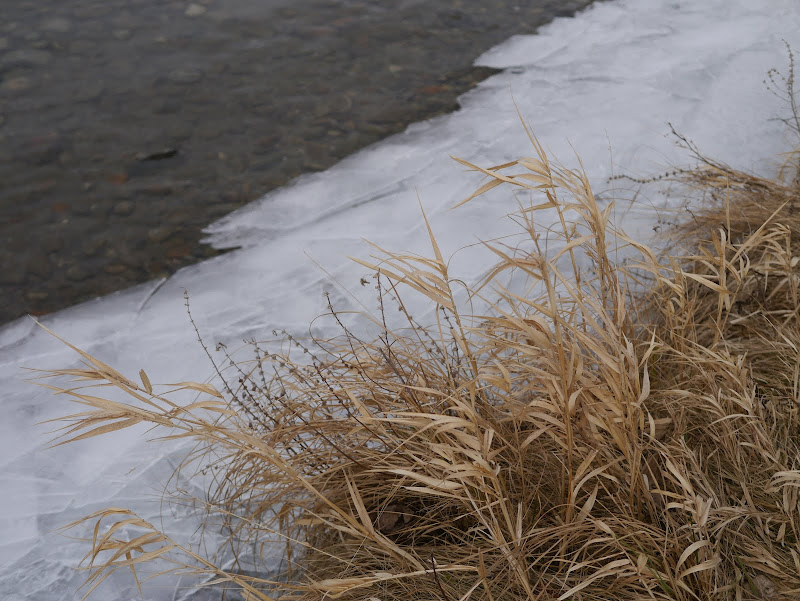 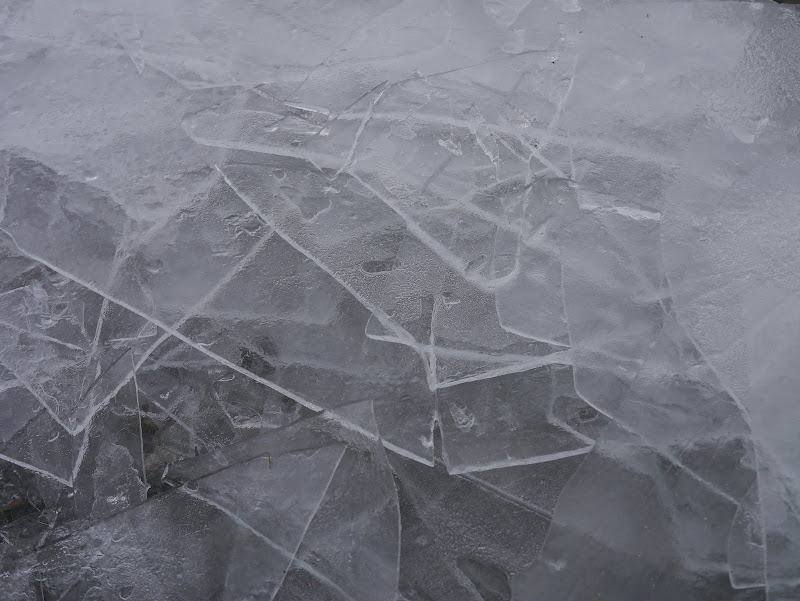 I managed to get myself and the children to church this morning for Ash Wednesday mass. This, my friends, is a monumental achievement. I can’t remember the last time I went to mass on my own with the three little ones and actually enjoyed the experience. We showed up late and had to sit in the very back but there were no meltdowns. We even had some extra energy to run a few errands afterwards. I have a good feeling about Lent this year. 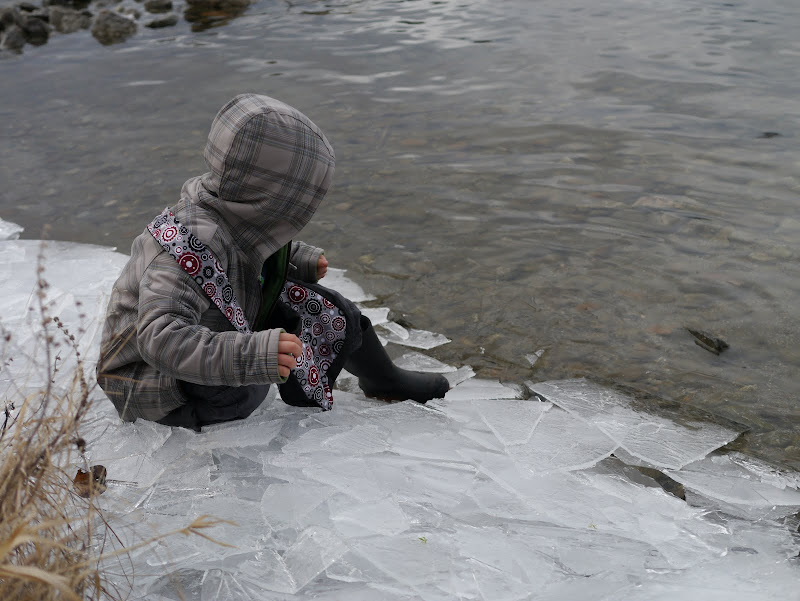 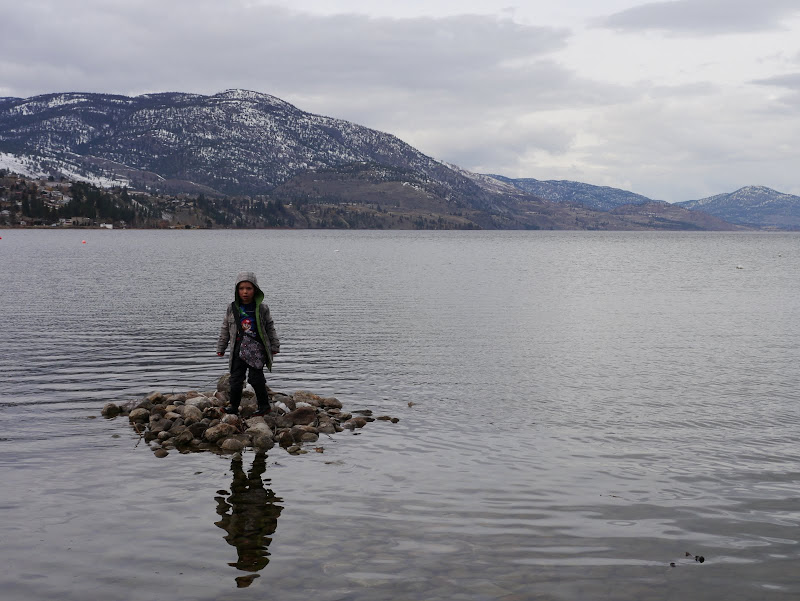 Like many Catholics I was saddened to hear of Papa Benedict resigning at the end of this month. We are so very blessed to have had him as our Pope for the last eight years. Actually I find the timing of his resignation to be quite beautiful. We will be journeying thorough Lent not only with the anticipation of Easter but also with the anticipation of having a new Pope. I think this will make Lent and Easter extra special for Catholics worldwide. 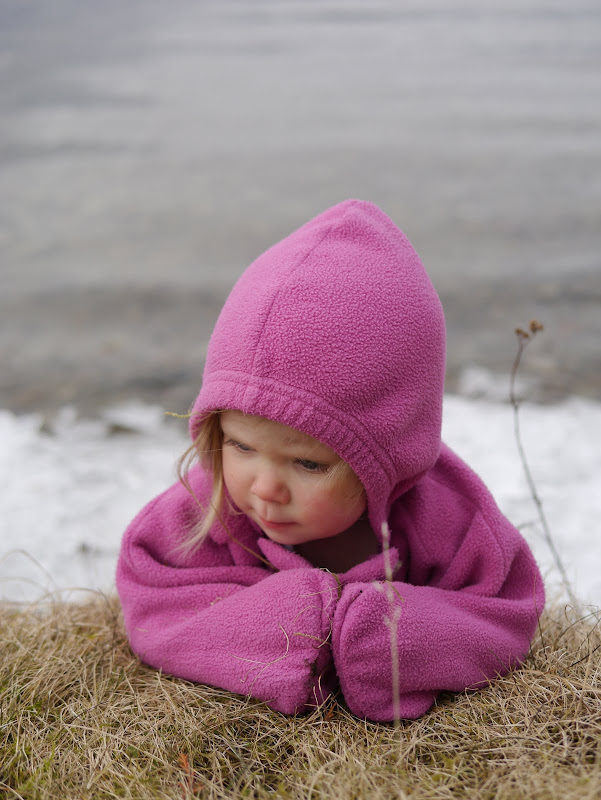 So now that Lent has officially begun I am looking at our plans for Lent and wondering how they will enfolds. I still haven’t had the chance to sit and read my two books selections for Lent (Rediscovering Catholicism and A Book of Saints for Catholic Moms) but I’m hoping to get a few moments tonight to read and work on Teddy’s sweater. 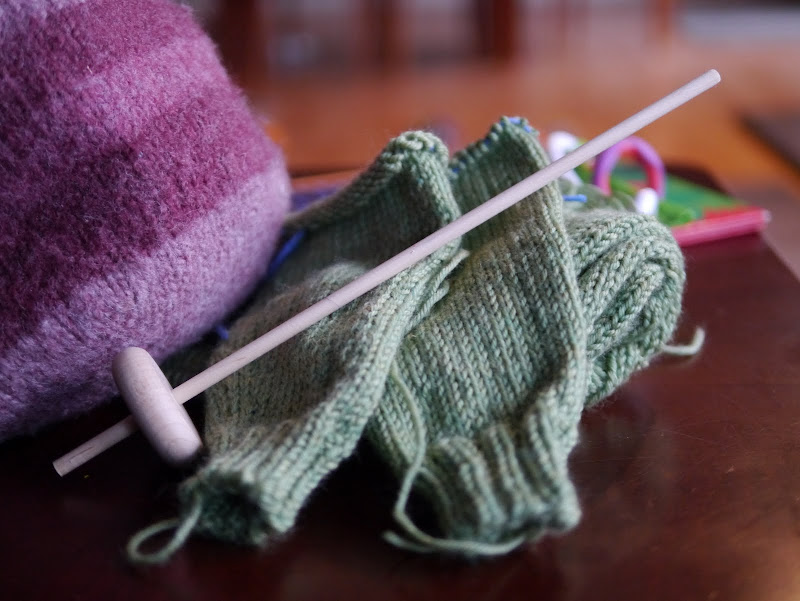 Linking up to Ginny’s Yarn Along.

Remembering to Slow Down

The Twelve Days of Christmas Ornaments

Thoughts on Motherhood {Part One}

Your ice pictures are lovely! I grew up in upstate NY (now I live in Phoenix, AZ) and I miss a good northeast autumn and winter. I can remember the edges of the Hudson River freezing in winter, and seeing the aurora borealis one late autumn while driving to Lake George.
Thanks for sharing those.

Those ice pictures are lovely. I grew up in upstate NY, and now live in Phoenix, AZ. I miss a good northeast autumn and winter. I can remember seeing the edge of the Hudson River frozen in the winter, and once seeing the aurora borealis on a drive to the Lake George area in the fall.

wow, your photos are amazing! the ice is incredible. love the color of your yarn for the sweater. 🙂

I was so stunned to hear of his resignation! I'm going to look up your book choices. I'm always interested in reading more on our faith. Especially the Saints. I'm finishing My Life with the Saints by James Martin, SJ. I am really enjoying it. We have a wonderful goal as a family for Lent this year! Blessings ~Denise

Thanks for stopping by Amey! Yes, I must admit that I enjoy having four seasons. Although it's always nice when winter isn't overly long 🙂

I'm still in shock I think but I do understand why he made his decision. Thanks for stopping by 🙂