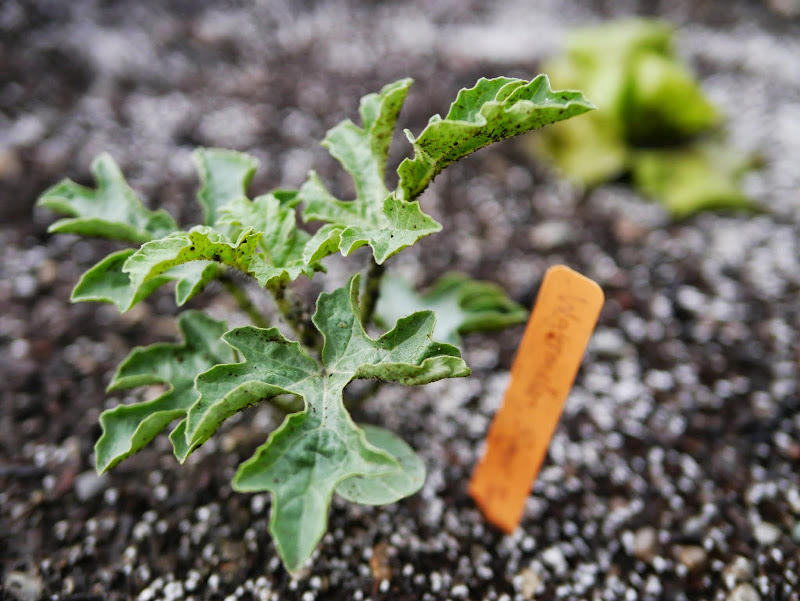 In light of the recent March Against Monsanto I have spent a lot of time reflecting on the issues surrounding genetically modified organisms. It is an issue surrounded by complexity and further muddied by misinformation, lack of transparency and greed. To get a better understanding of the issue I wanted to examine the ethics of genetic modification of plants and animals from the Catholic church’s perspective. I hoped to come away from my research with greater clarity on the issue but what I have found is that the Catholic Church has not taken an official stance on GMOs.

From the beginning of the 1990s, Pope John Paul II expressed concern about genetic engineering:
“We can only look with deep concern at the enormous possibilities of biological research. We are not yet in a position to assess the biological disturbance that could result from indiscriminate genetic manipulation and from the unscrupulous development of new forms of plant and animal life […] It is evident to all that in any area as delicate as this, indifference to fundamental ethical norms, or their rejection, would lead mankind to the very threshold of self-destruction” (World Day of Peace, January 1990).

“This is a principle to be remembered in agricultural production itself, whenever there is a question of its advance through the application of biotechnologies, which cannot be evaluated solely on the basis of immediate economic interests. They must be submitted beforehand to rigorous scientific and ethical examination, to prevent them from becoming disastrous for human health and the future of the earth” (Jubilee of the Agricultural World, November 2000).

But in the last couple decades there has been a shift towards a cautious acceptance of genetically engineered plants and animals. The Catholic church sees genetic engineering as a natural extension of evolution, just more refined, and as part of our role to be stewards of creation. In a 2006 address to the Pontifical Academy of Sciences, Pope Benedict XVI stated that “God created human beings, endowed them with reason, and set them over all the creatures of the earth. In this way, man has become the steward of creation and God’s “helper”” He continued on to say that “the work of predicting, controlling and governing nature, which science today renders more practicable than in the past, is itself a part of the Creator’s plan“.

However, there seems to be conflict about GMOs even within the church. In May 2009, the Pontifical Academy of Sciences, released an advisory report titled Transgenic Plants for Food Security in the Context of Development. The report had many conclusions. In summary it was in favour of GE technology claiming it was safe and would combat nutritional deficiencies. Other conclusions were GE foods would reduce world hunger, pesticide use and the environmental impact of farming. Yet there are still strong objections to GE seeds by various officials within the Church.

Like John Paul II, Pope Benedict XVI also suggested caution when it comes to GE technology:
“It could be useful to consider the new possibilities that are opening up through proper use of traditional as well as innovative farming techniques, always assuming that these have been judged, after sufficient testing, to be appropriate, respectful of the environment and attentive to the needs of the most deprived peoples” (Caritas in Veritate June 2009).

The take away message that I got was that Catholic church does not consider genetic modification of plants and animals to be immoral; however, great caution needs to be taken. The context of genetic engineering (what? why? how? and who?) needs to be carefully examined as well as the potential impacts on humans and the environment.

How does this impact my view? I agree with our Popes that great cautions needs to be taken when exploring genetically modified foods and animals. The benefits of such products would have to be obvious and the risks very small for me to feel comfortable accepting them (or consuming them!). Right now the lack of transparency and the corporate greed overshadowing GMOs in Canada prevent me from purchasing these products. Also, I will take a precautionary approach by avoiding GM corn, canola, soy and sugar beets which are found in most processed foods until there is more information about the long term effects on the environment and human health. I believe that GMOs will continue to be a complex issue but I hope that in time there will be more clarity and honesty surrounding this issue.

March Against Monsanto in the South Okanagan

Thanks for the summary- it's an interesting issue. I'd agree that the issue of genetic modification is not one where there's an absolute prohibition; but at the same time, there's broader aspects of virtue at work than just prudence. Certainly we can imagine genetic modifications that would be grotesque, or would place ourselves as not stewards of creation, but revisers of it.

You might be interested in Hugh Owen's book GMO Food: boon or bane? I've personally met him and believe he does great work though I haven't actually read this book yet. If you read it I'd be interested to hear what you think.