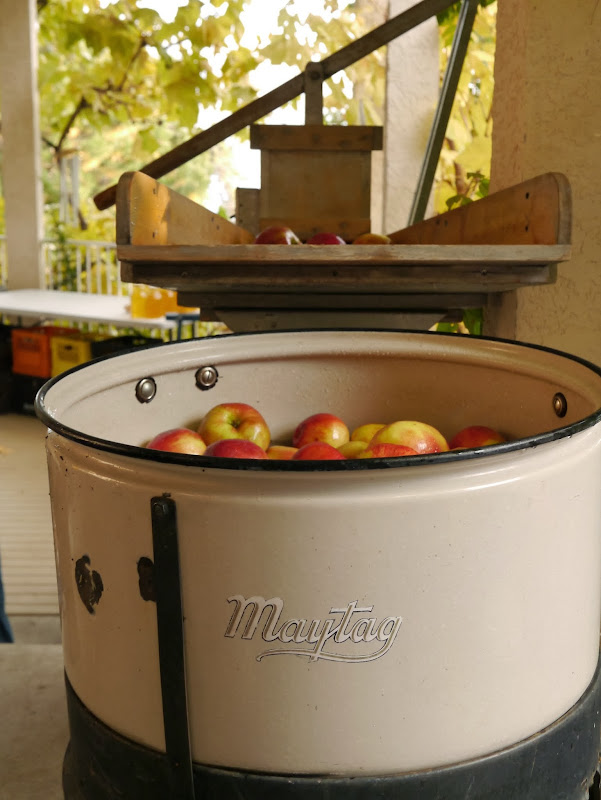 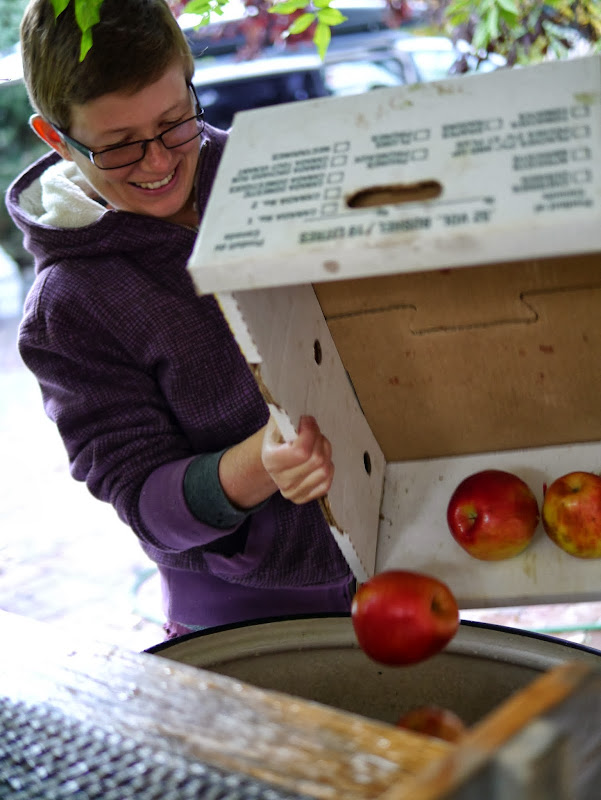 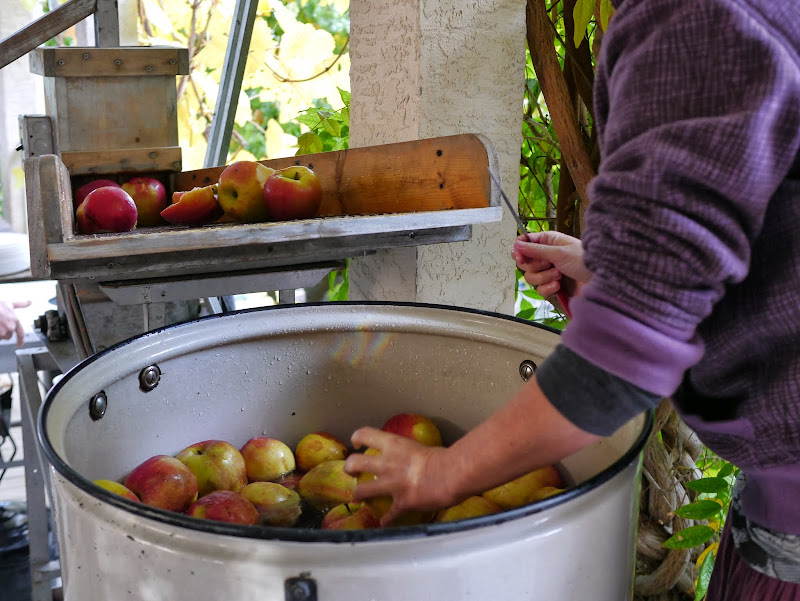 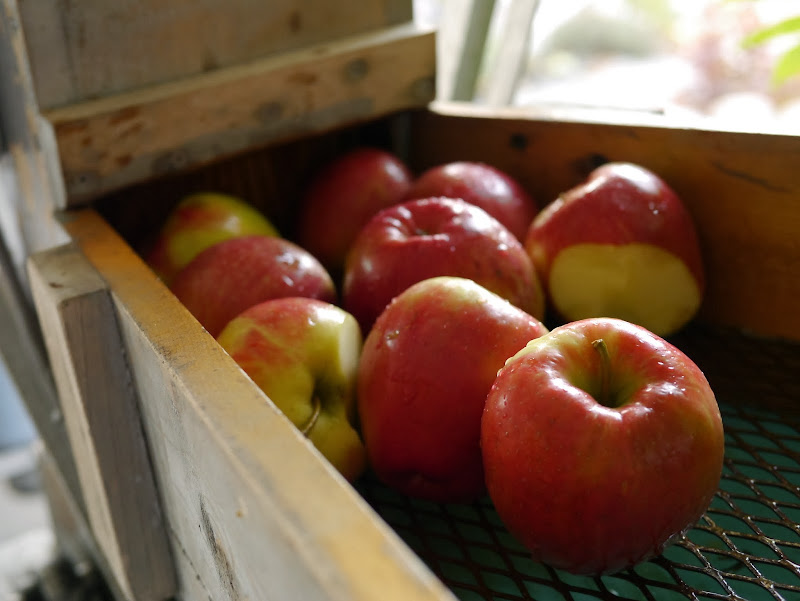 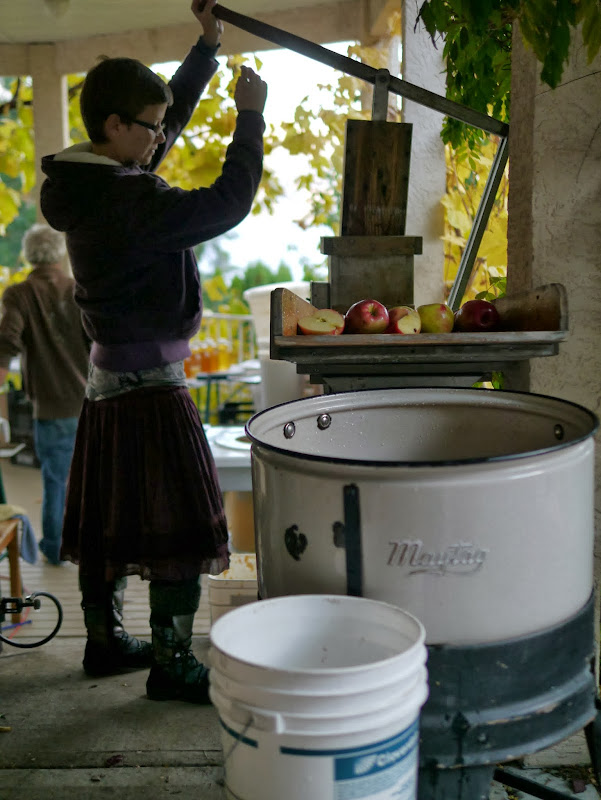 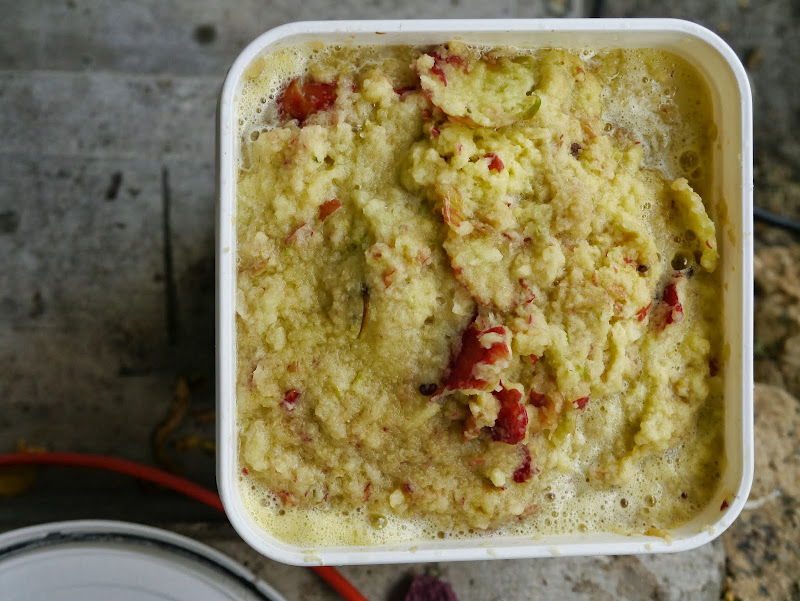 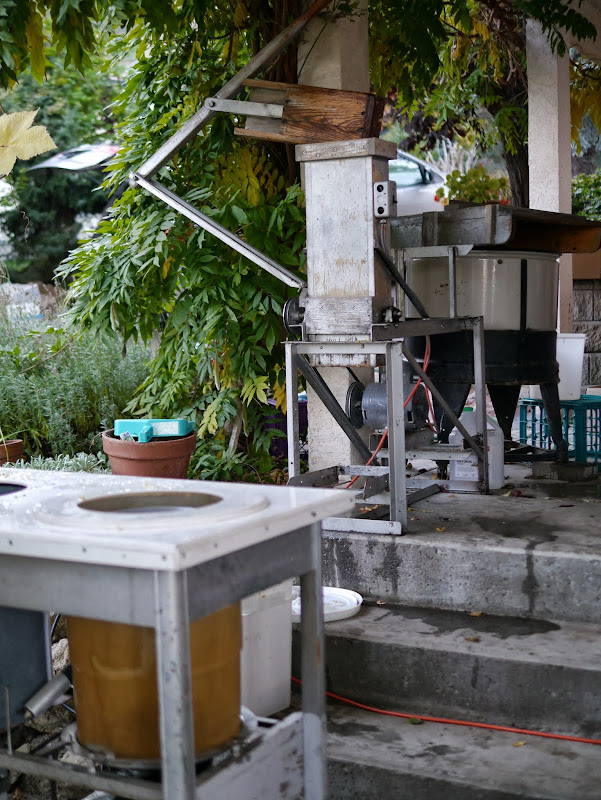 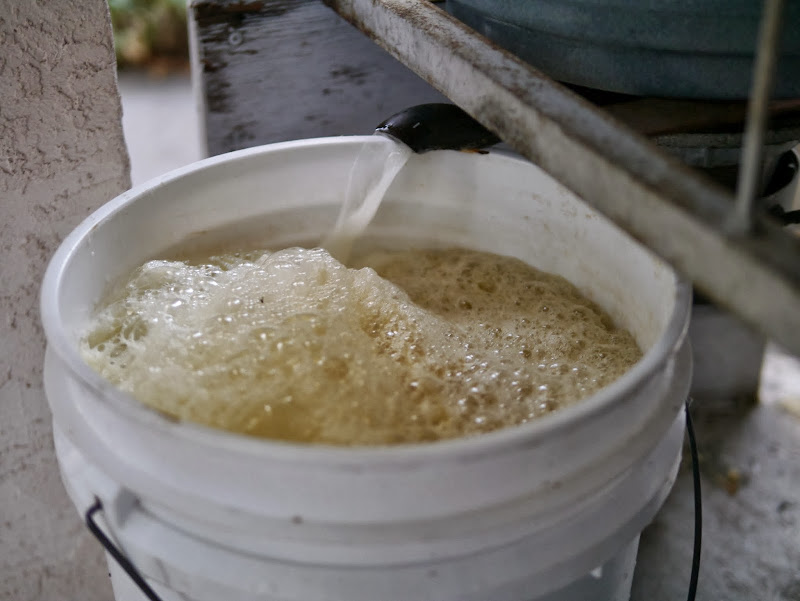 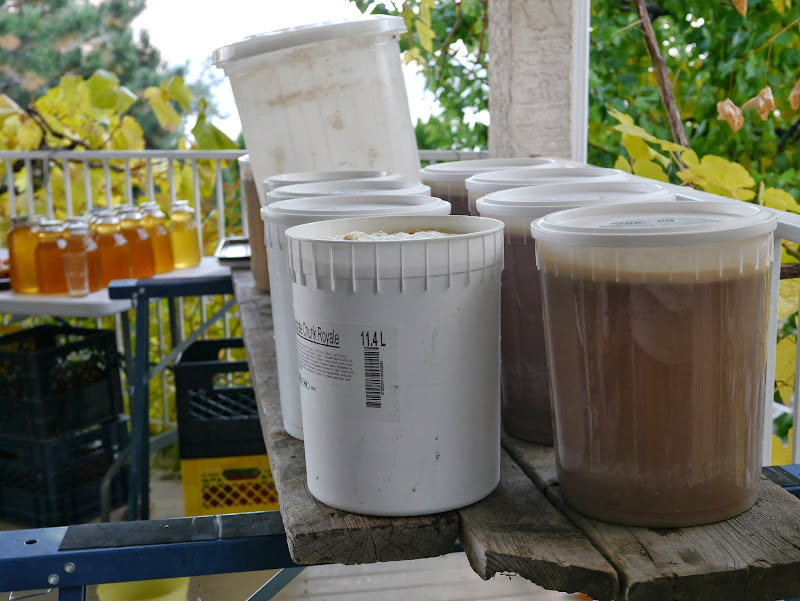 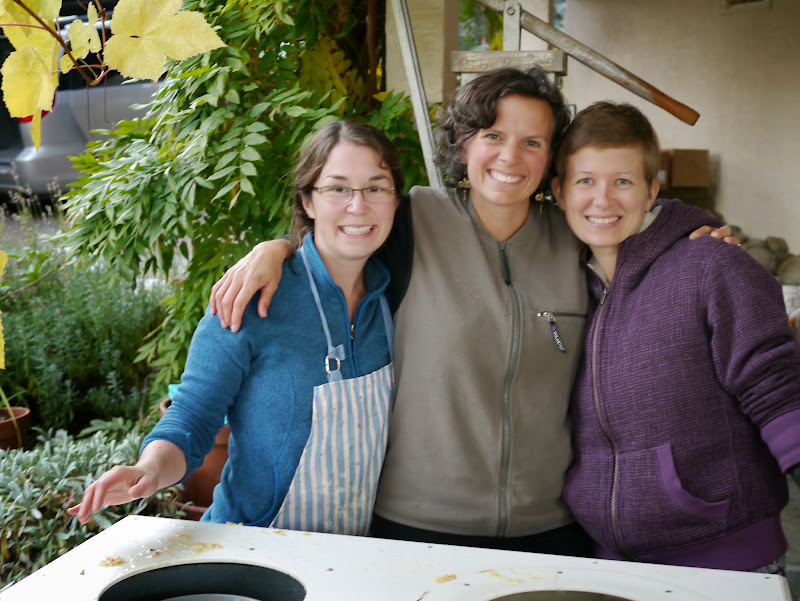 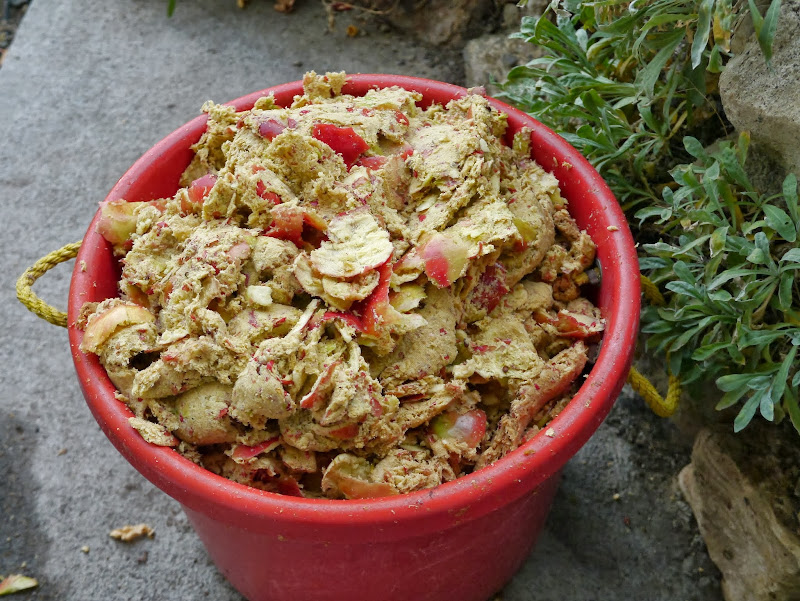 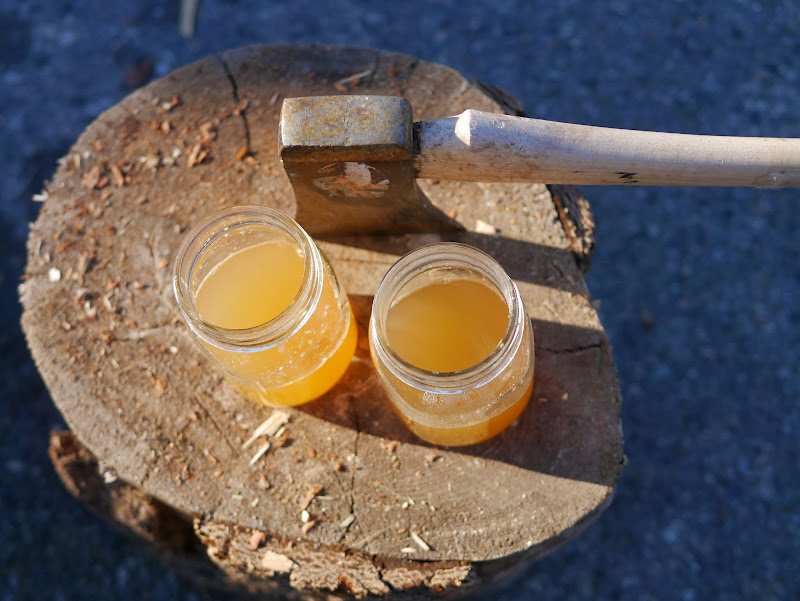 Three years ago, when I was living more northerly, I convinced my husband and brother that it would be a good idea to go around town and pick the fruit from neglected apple trees. Most people were glad to give their apples way, since backyard bears are inconvenient and destructive. On my husbands birthday we rented an apple crush and press and made apple juice into the night. It was a lot of work and while we enjoyed the hard cider we made the whole experience took so much effort.

Now that I am surrounded by orchards I hoped to make apple juice once again. But with so many other projects on the go I had accepted that it wouldn’t happen this year. Then my friend Eryn contacted me asking if Amy and I wanted to give her apple juicing machine a go. Yes! one hundred times yes! We were thrilled and honoured to have been asked. The first step was to collect apples, a lot of apples. Amy knew of a place that sold culled apples for $0.10 a pound. We drove to the BC Tree Fruit Cooperative in Osoyoos, BC with empty boxes and packed my van with 389 pounds of Macintosh apples for, yep you guess it, less than $40. The apples were bruised and some had cuts on them but many were just too big, too small or not perfect enough to make their way to the grocery store.
With apples in tow we drove to our Eryn’s house. Both Amy and I were surprised by the awesomeness of the apple juicing machine. Apparently it was built by a neighbour who sold it to them when he moved away. It is such a unique machine, well technically it’s two separate machines.
The first part is the apple crusher. The apples are dumped into an old Maytag wash basin and washed in a solution of warm water and vinegar. The person at this station washes the apples, cuts off any defects and rolls them down a small ramp to the crush. The crush is controlled by another person who feeds the apples into the hole and pushes them down with a wooden lever. Inside the hole is a contraption with screws that spins and pulverizes the apples into mush which falls into a bucket below. The second machine is the juicer. It’s a table equipped with two wringers. The apple pulp is scooped into mesh bags and set into the wringers. The centrifugal force of the wringer pulls the apple juice out of the mush and send it down into two buckets.
It took us one and half hours to juice 389 pounds of apples. The apples yielded about 120 liters of juice. My portion of the juice will be made into hard cider, apple wine and canned juice. All the dried apple mash went to Amy’s house to feed her pigs. We had a wonderful time and were so grateful to Eryn for this opportunity. I think we should make it a yearly event.
Apple Juiceapples
2 comments
0
FacebookTwitterPinterestEmail
previous post

I think we should make it into a yearly event, too. Great post about a great day!!!

These pics are so beautiful! How fun! I can almost taste the delicious juice. Yum. We had a thing called "Most" in Switzerland, it was a carbonated apple drink. You could make something similar by adding mineral water to apple cider or apple juice. Yum!!