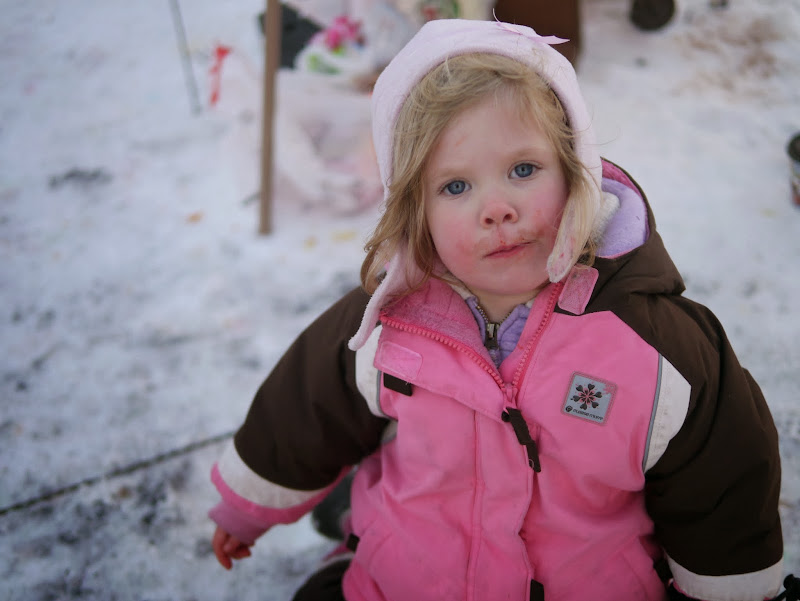 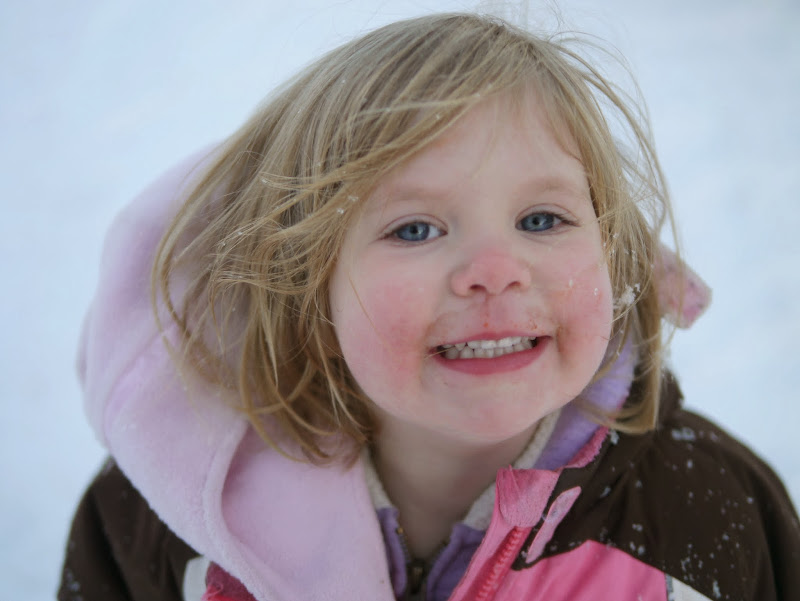 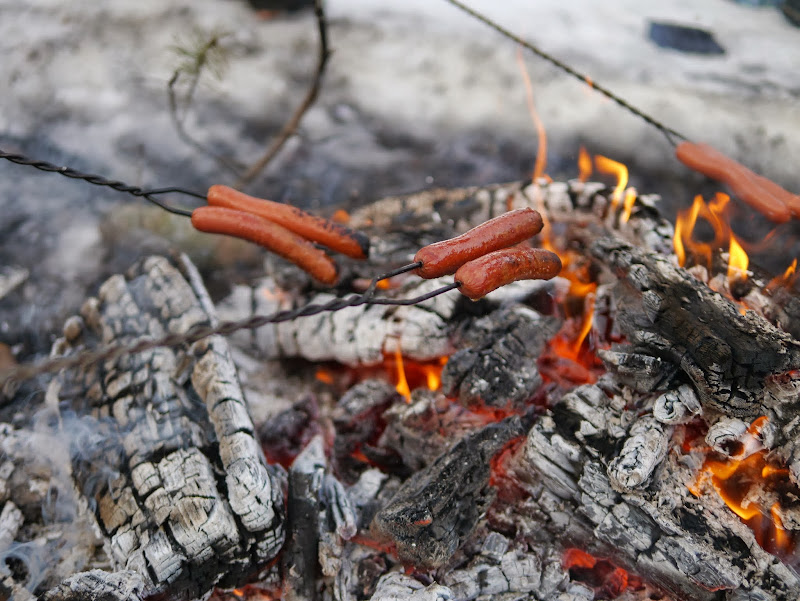 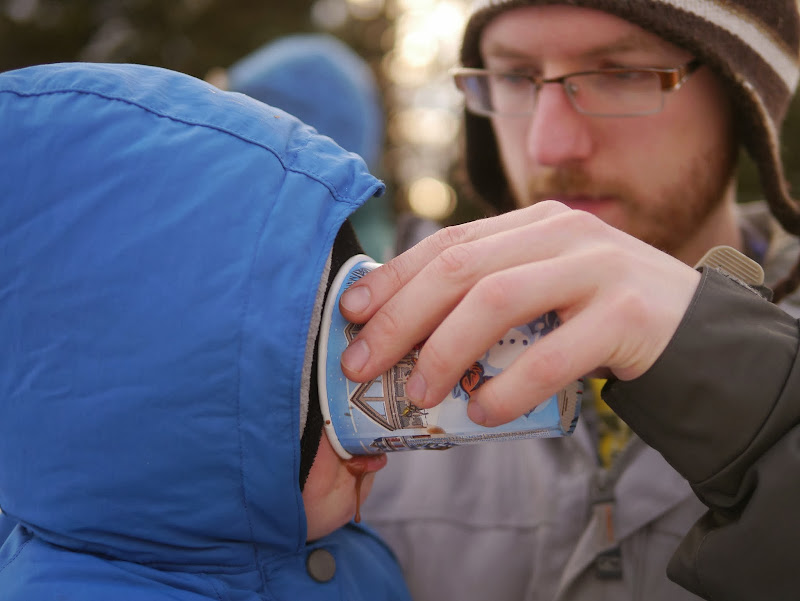 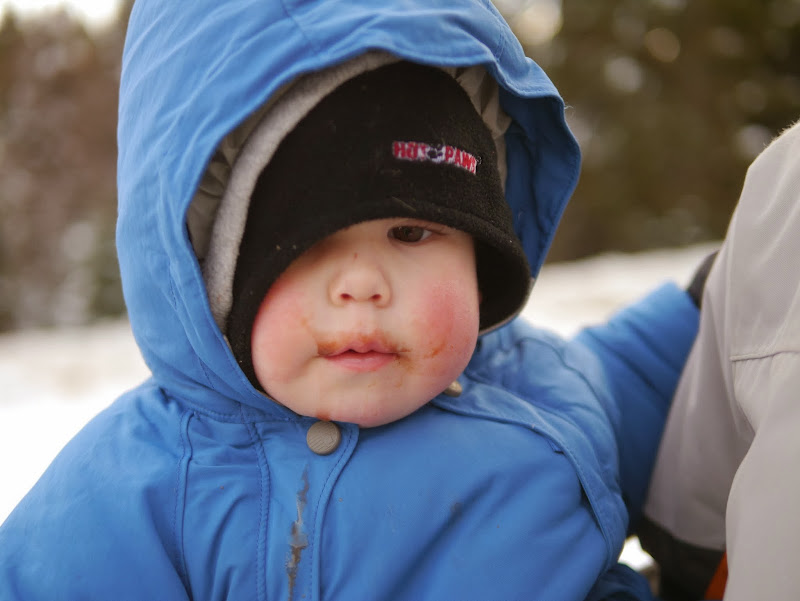 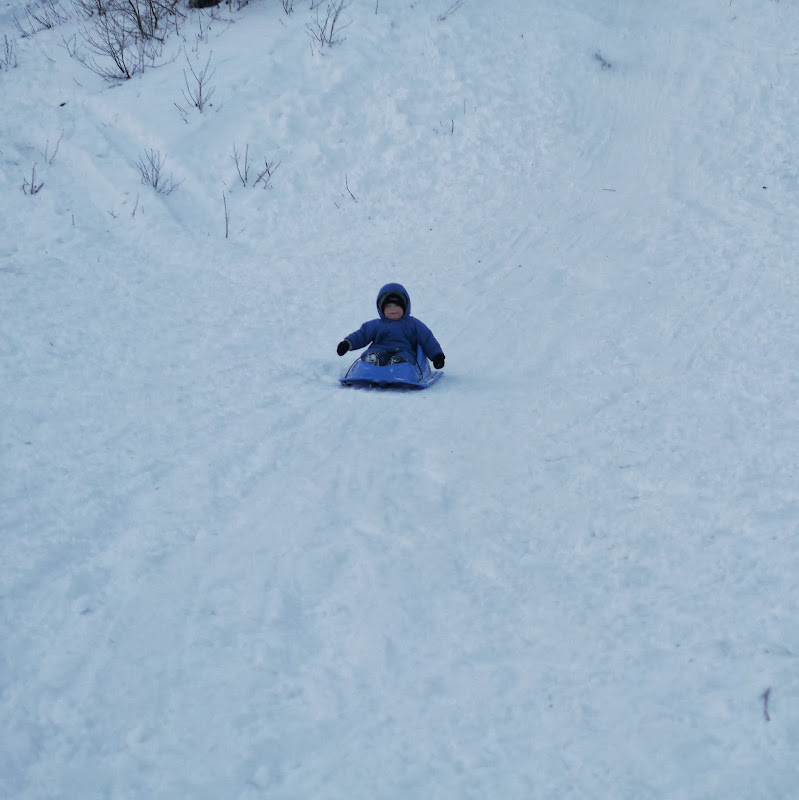 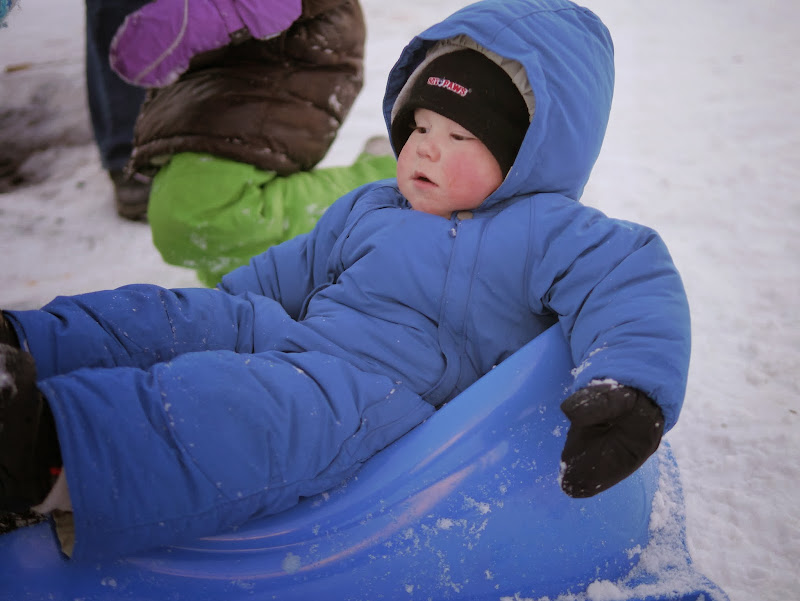 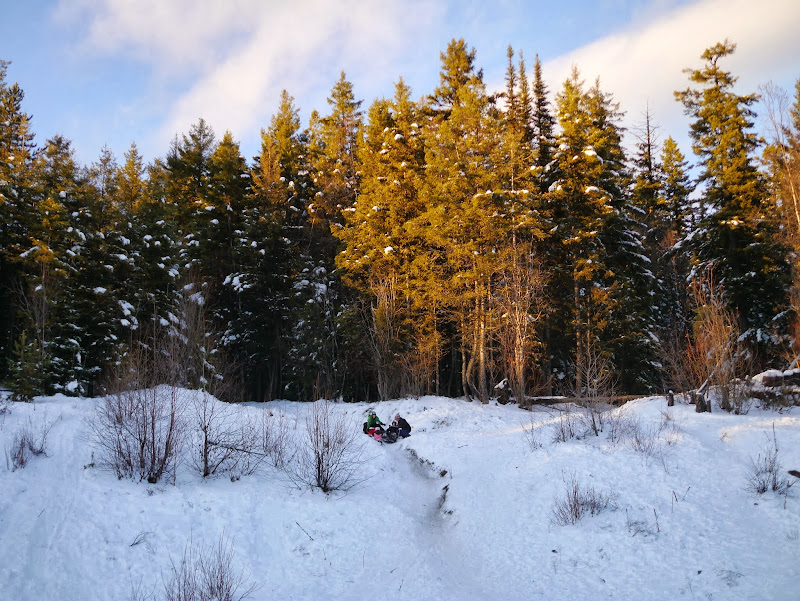 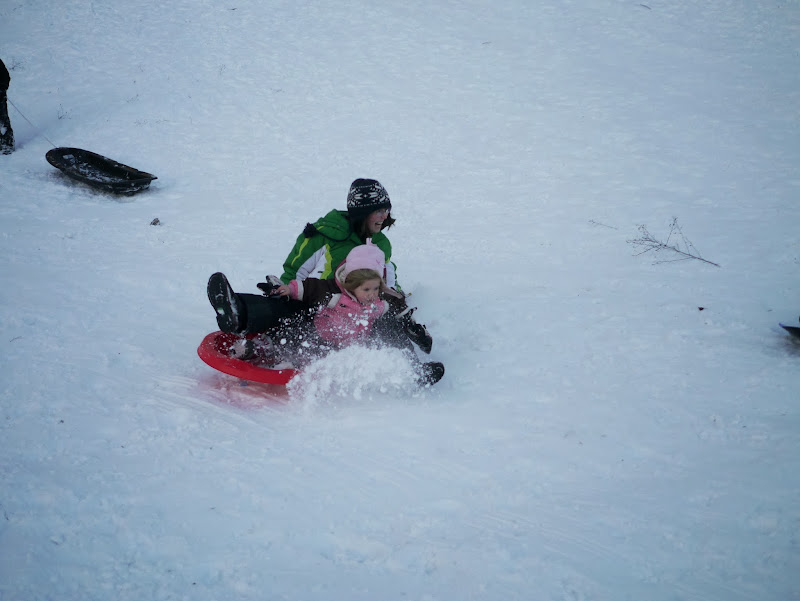 There isn’t any snow around our house right now but when I look out my front windows I can see that the snowline is moving steadily down the mountains. We don’t need to travel far before we reach snow for some snow play.

I have many fond memories of playing in the snow as a child. Every winter my papa would bring us sledding and skating at least once a week. My siblings and I played in the snow for what seemed like hours. We made snow forts and tunnels, snowmen and snow angels. We’d lose our boots and mitts in the deep snow piles and feel the ice bite our hands, ankles and face. One year we had so much snow that my papa had to shovel the snow off the roof of our house. He made a huge pile of snow on one side of the house, it reached the top of the dining room windows. Then we took our sleds and went sledding down the roof in the dark.

Playing in the snow is great fun, as long as you are properly dressed. Today we geared up and joined our friends just below Crystal Mountain ski resort for some birthday celebration sledding. My eldest was so excited to sled that he took off without a word. Several minutes later I heard a woman scream and as I looked across the sledding area I saw someone frantically pulling a boy with a red snow jacket out of a fire that was situated right at the bottom of a sledding track. It only took a few seconds to realize that it was my son! As I approach he seemed oblivious to the danger of the situation and only when he realized everyone’s concern did he cry. Apparently my son had jumped onto his saucer, zoomed down the hill backwards crashed and demolished a chair and landed right into the fire pit. Thankfully a lady nearby responded quickly and removed him at once. He sustained no injury other than some wear to his winter coat. I am so grateful that he wasn’t hurt and after the initial shock he seemed proud to share his adventure with his friends.

Thankfully that was the only significant incident. The rest of the time we enjoyed hot dogs and hot chocolate. We celebrated the birthday with gifts and cupcakes and plenty of sledding.

Backyard Birds of the South Okanagan

Our First Week of #FallOutside2016

Elanie is still for the most part uninterested in sledding. Thankfully she is having more fun playing in it. Love the pictures!

Yikes, glad your son is okay. Great photos, looks like a ton of fun!

Oh my goodness – what a story! Who puts a fire pit at the end of a sled run? Thank goodness for responsive strangers (and friends)! Wishing it was warmer here to go sledding (and, truthfully, that there were more hills. I miss BC for that). Hope you guys get to enjoy many more sledding trips (sans the firepit)