There are many opinions about the risks and benefits of computer use by children but I am not about to discuss them in this post. My husband is a techie who enjoys computer games so it makes sense that computer games have a place in our home. Around here games are a privilege, and because my eldest enjoys games so much he works hard to have that privilege which is great. We don’t allow gory or violent games and time spent playing games is usually limited to evenings when my husband is home. Computer gaming isn’t my passion by nature, but loving a man that enjoys it so much has forced me to be more open to it. These days I would rather have my older children playing a good computer game than watching shows!

I asked my husband to help me compile a list of indie computer games that he thinks are appropriate for children (6 and up), please use your own judgement as always. The games listed below can be purchased directly from the game developers or from an online games distributor such as Steam, I linked to both. 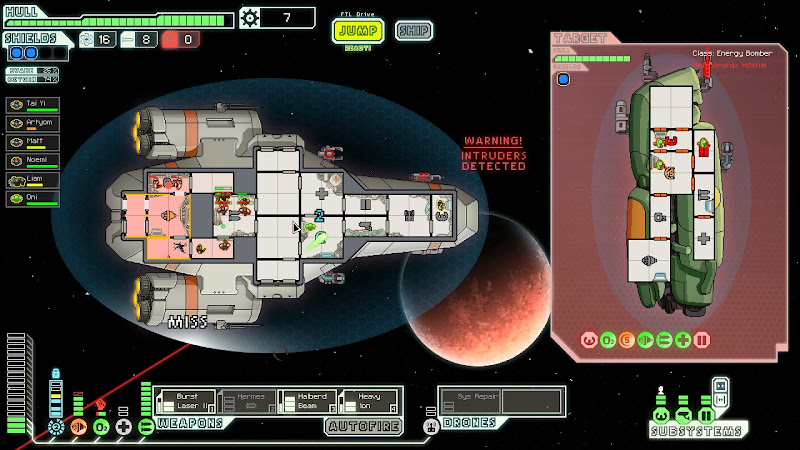 “In FTL you experience the atmosphere of running a spaceship trying to save the galaxy. It’s a dangerous mission, with every encounter presenting a unique challenge with multiple solutions. What will you do if a heavy missile barrage shuts down your shields? Reroute all power to the engines in an attempt to escape, power up additional weapons to blow your enemy out of the sky, or take the fight to them with a boarding party? This “spaceship simulation roguelike-like” allows you to take your ship and crew on an adventure through a randomly generated galaxy filled with glory and bitter defeat.” (Steam)

Terraria
Another of Felix’s favourites. Note that there are zombies. A great co-op game! 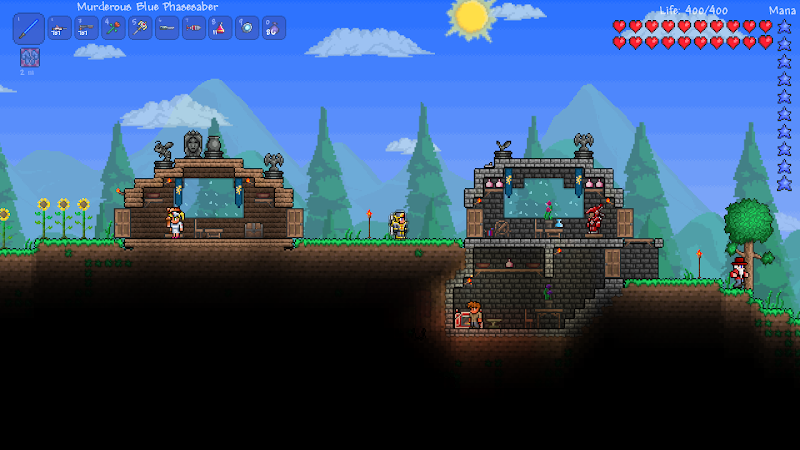 “Dig, Fight, Explore, Build: The very world is at your fingertips as you fight for survival, fortune, and glory. Will you delve deep into cavernous expanses in search of treasure and raw materials with which to craft ever-evolving gear, machinery, and aesthetics? Perhaps you will choose instead to seek out ever-greater foes to test your mettle in combat? Maybe you will decide to construct your own city to house the host of mysterious allies you may encounter along your travels? In the World of Terraria, the choice is yours!” (Steam) 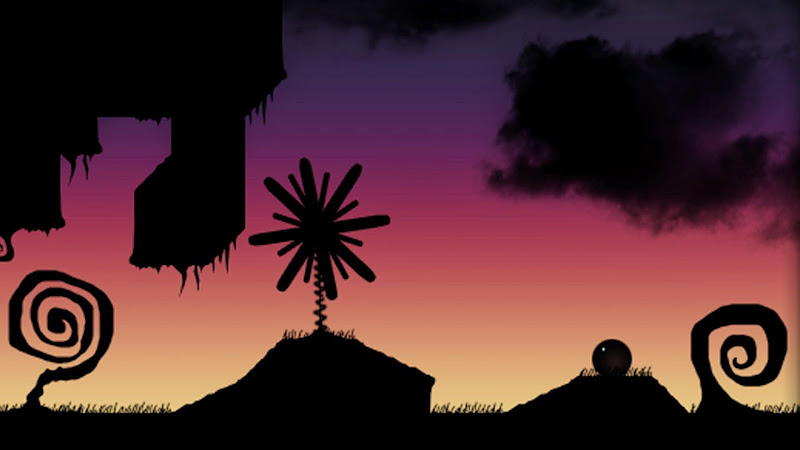 “NightSky is an ambient action-puzzle game that offers a gameplay experience unlike any other—cerebral challenges fill uniquely designed picturesque worlds. The player must maneuver a sphere by using realistic physics to advance; each of these worlds is broken into different areas. The original soundtrack by experimental jazz musician, Chris Schlarb will further heighten the surreal experience.” (Steam)

VVVVVV
Fun but some parts are very difficult. 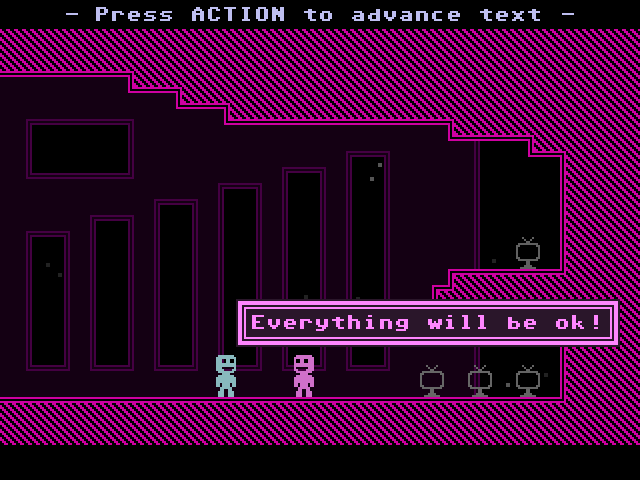 “Help! Everyone has been teleported away randomly! As the heroic Captain Viridian, it’s up to you to find your friends, bring them back to safety, and save the universe! VVVVVV is a platform game all about exploring one simple mechanical idea – what if you reversed gravity instead of jumping? The game is designed not to artificially gate your progress. In VVVVVV there are no locks, no power-ups, no switches, nothing to stop you progressing except the challenges themselves.” (Steam) 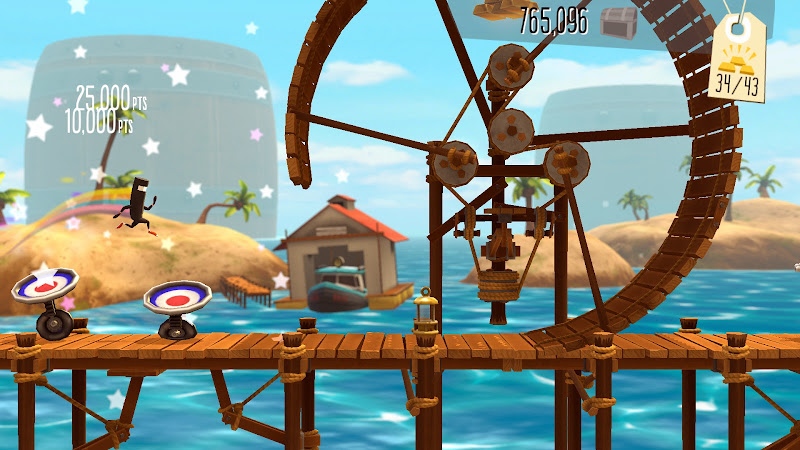 “Runner2 is a rhythm-music platforming game. Players will run through fantastic environments, using brand new moves, to brand new soundtracks as they run, jump, slide, kick, and soar toward the goal of tracking down the Timbletot and thwarting his evil plans to destroy not only our world, but every world there is.” (Steam)

Dungeon Defenders
This game is better for older children, 8+, and best played cooperatively with friends and family. 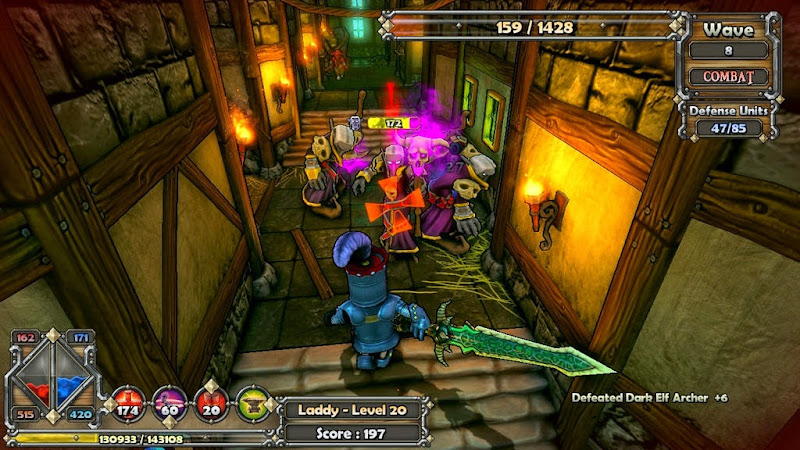 “Dungeon Defenders is a Tower Defense Action-RPG where you must save the land of Etheria from an Ancient Evil! Create a hero from one of four distinct classes to fight back wave after wave of enemies by summoning defenses and directly participating in the action-packed combat! Customize and level your character, forge equipment, gather loot, collect pets and more! Take your hero through multiple difficulty modes and challenge/survival missions to earn more experience and even better treasure. Join your friends with 4-player online and local (splitscreen) co-op to plan your strategies together or compete in PvP Deathmatch.” (Steam)

FEZ
A fun game, that can be difficult. 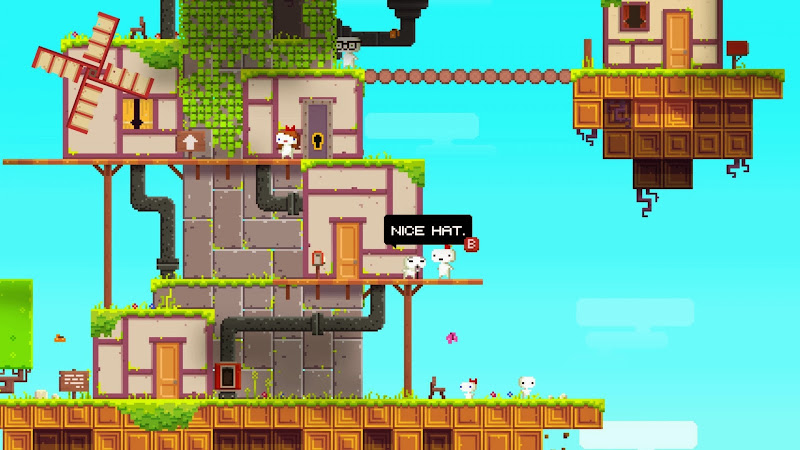 “Gomez is a 2D creature living in a 2D world. Or is he? When the existence of a mysterious 3rd dimension is revealed to him, Gomez is sent out on a journey that will take him to the very end of time and space. Use your ability to navigate 3D structures from 4 distinct classic 2D perspectives. Explore a serene and beautiful open-ended world full of secrets, puzzles and hidden treasures. Unearth the mysteries of the past and discover the truth about reality and perception. Change your perspective and look at the world in a different way.” (Steam) 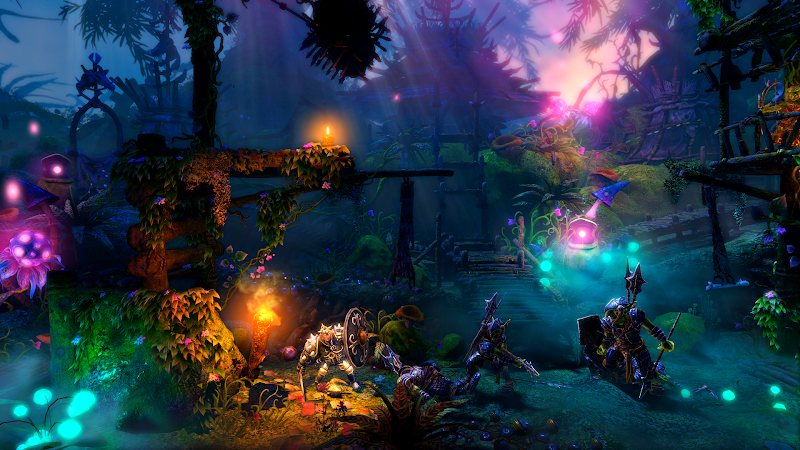 “Trine 2 is a sidescrolling game of action, puzzles and platforming where you play as one of Three Heroes who make their way through dangers untold in a fantastical fairytale world. Join Amadeus the Wizard, Pontius the Knight and Zoya the Thief in their adventure full of friendship, magic and betrayal. Trine 2: Complete Story fully integrates the Goblin Menace expansion campaign and the all-new unlockable Dwarven Caverns level into one mighty fairytale. All owners of Trine 2: Goblin Menace are automatically upgraded to the Complete Story edition.” (Steam)

SpaceChem
For older children, 10+, this is an incredibly difficult puzzle game and is not for everyone. My husband *loved* this game and it even has A Guide for Educators. 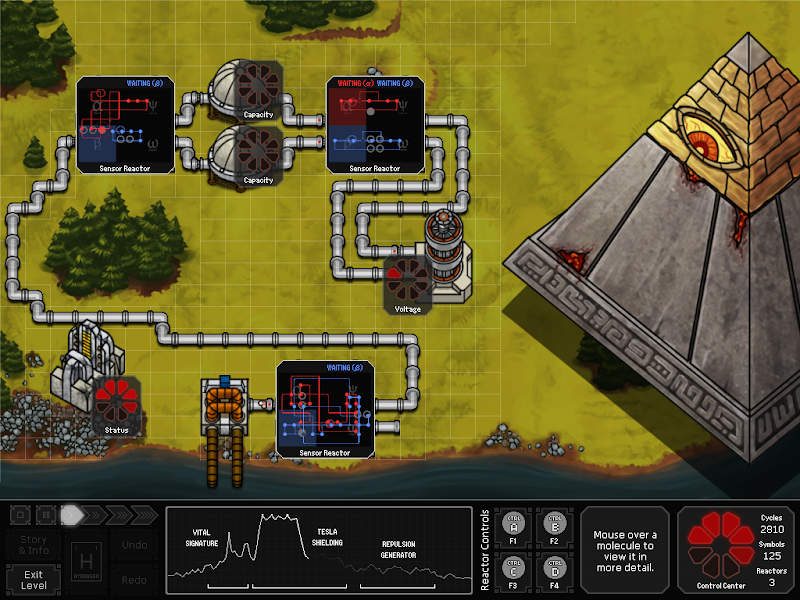 “Take on the role of a Reactor Engineer working for SpaceChem, the leading chemical synthesizer for frontier colonies. Construct elaborate factories to transform raw materials into valuable chemical products! Streamline your designs to meet production quotas and survive encounters with the sinister threats that plague SpaceChem.” (Steam)

A Reflection on Teddy’s Accident

The Rhythm of Fall

Back to (Home) School

A Little Bit of Winter with Selah Outdoor...

Valentine’s Day with our French Co-op

Preparing Art Projects for Children – Is It...

First time I've seen an article with a bunch of my favourite games… excellent!

Those games would be too complicated for me. Although very interesting. I'll leave them for a younger generations.