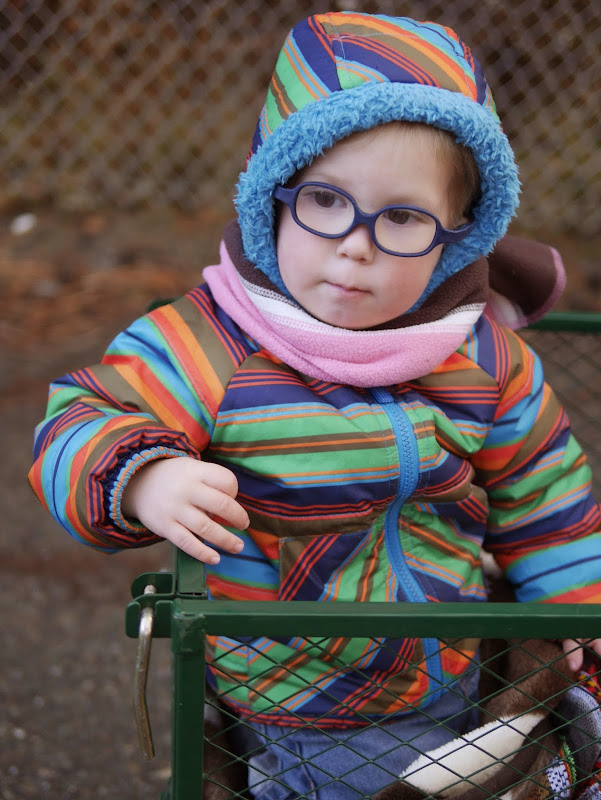 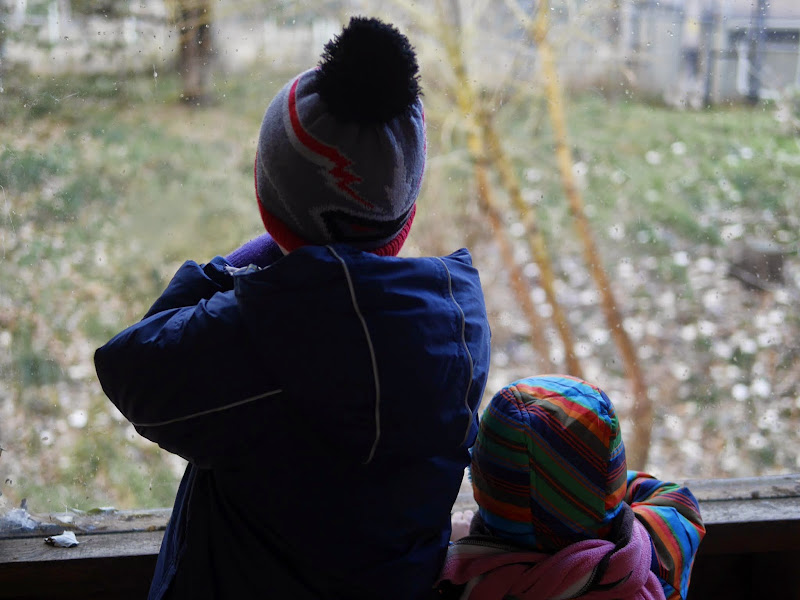 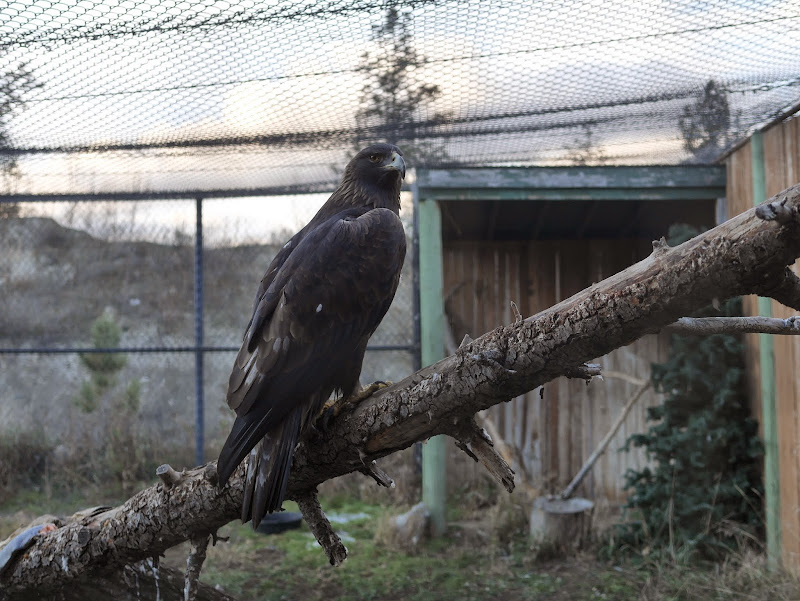 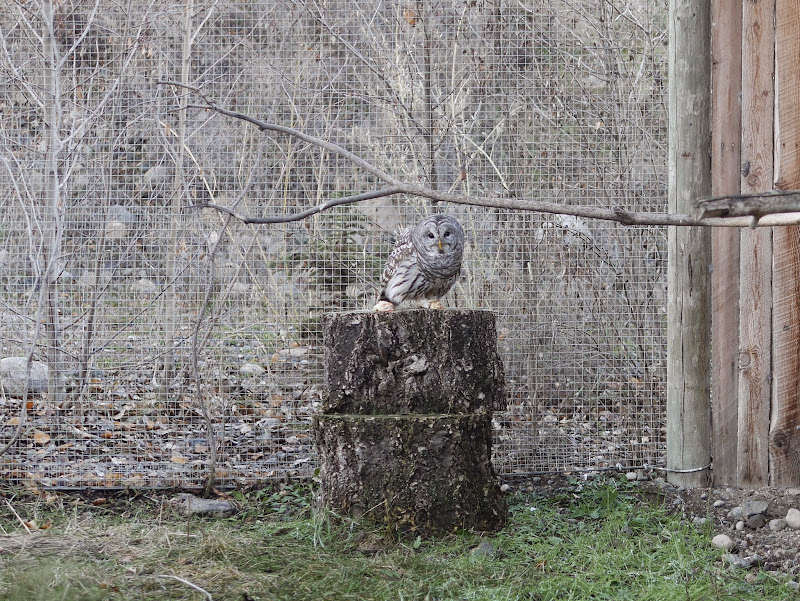 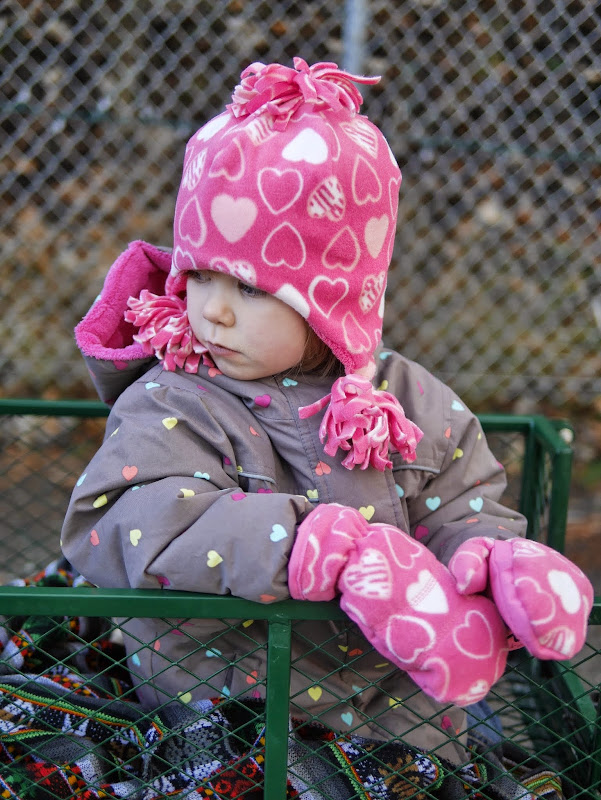 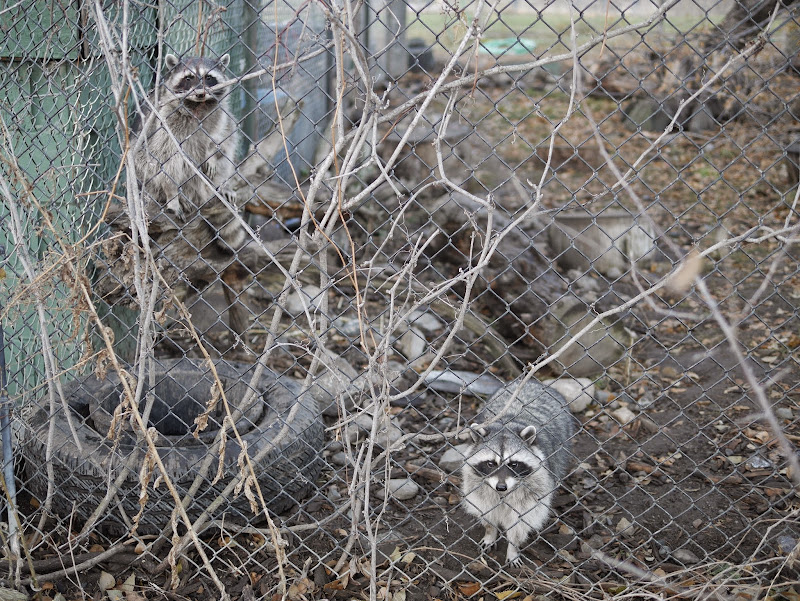 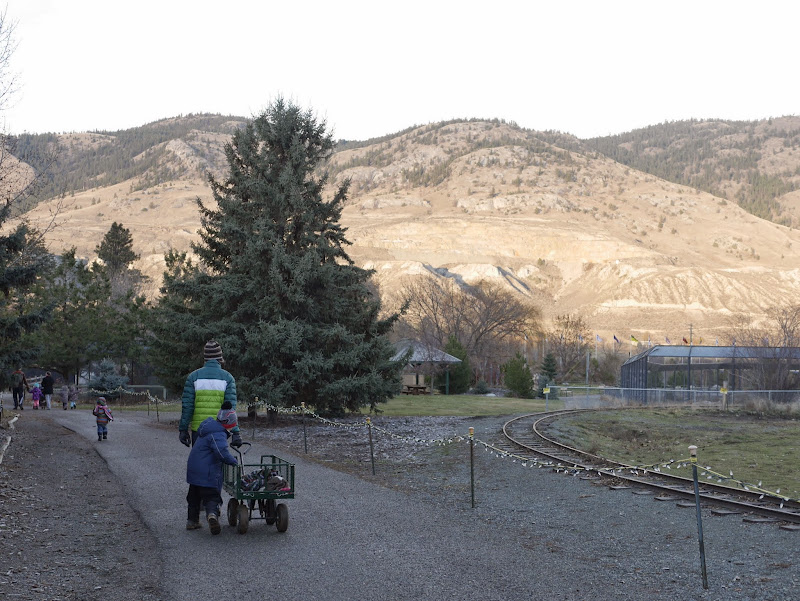 Our family just made a quick trip to Kamloops to visit friends over the weekend. It was such a nice change of pace. We went to the public pool together which was a fun treat. I avoid taking my three children to the public pool because it only results in having the life guards breathing down my neck the whole time. Public pools around here often have a rule that all children under the age of seven must be within arms reach of an adult at all times. I can very much appreciate why the rule exist but it is near impossible for me to do that with only two arms and three rambunctious children. Four arms are much better and we only got scolded twice by the lifeguard, a record!

If you ever find yourself driving through Kamloops I would recommend visiting the BC Wildlife Park. My children enjoyed seeing the various indigenous animals that were there (there are also a few non native creatures such as the camels, spiders and lizards) and had the chance to learn a little about how the animals got there. The BC Wildlife park rescues and rehabilitates injured animals and not all of them can be released back into the wild so some remain at the park. The park was very quiet when we went and many of their regular experiences (shows, train etc.) were closed for the winter season. The animals, however, were all quite active and fun to watch which isn’t always the case on a hot summer day.

It was such a blessing to have time to relax and catch up with our friends. We enjoyed their wonderful hospitality and are so grateful for their friendship. Thank you A and C for such a nice visit!

Hanging on to Autumn

Camping and Hiking with Kids at Lake...

I hear you on the pool, we have the same rules here and when I take the little man and his friend, it is tough, I can't imagine three.

The Wildlife Park looks great. We are not big zoo people, but we love the rehabilitation centers and visiting the animals that can't be released back into the wild.

We aren't big zoo people either. The Wildlife Park is neat place to visit in that one of its mandates is to educate its visitors about how to respect animals and their environment.