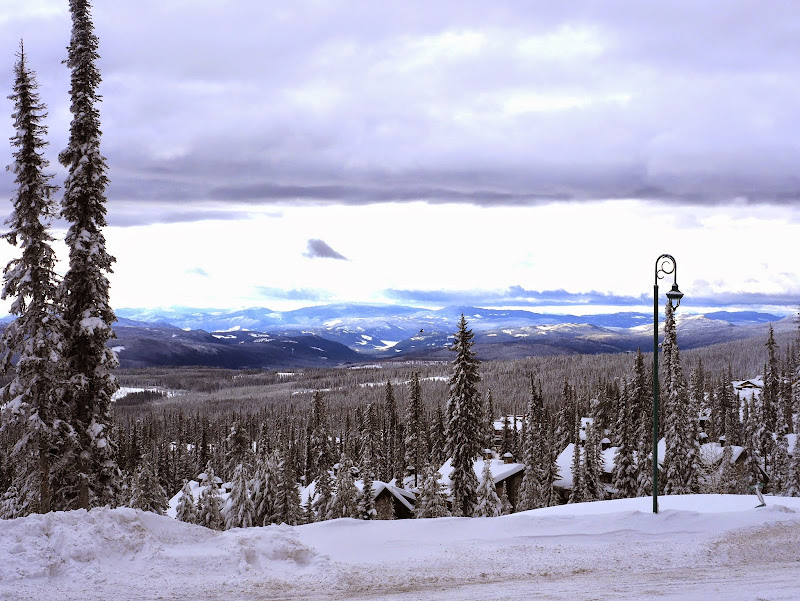 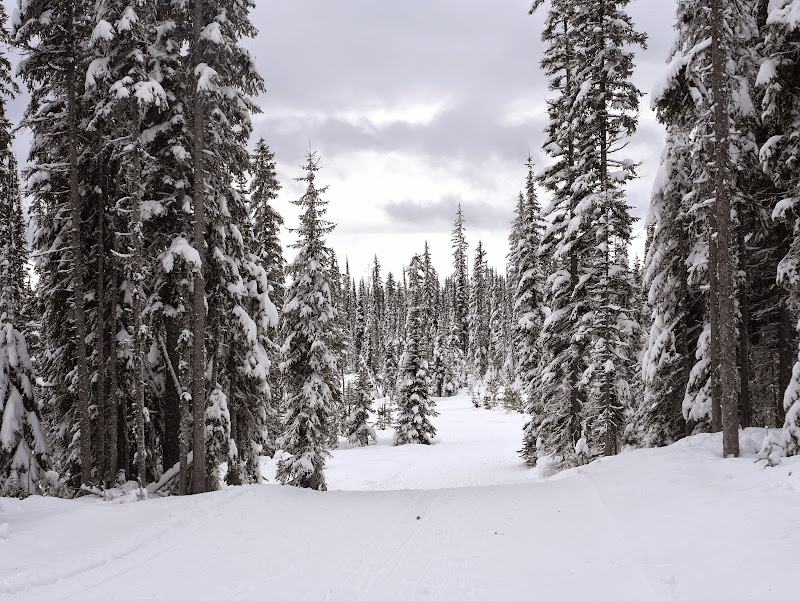 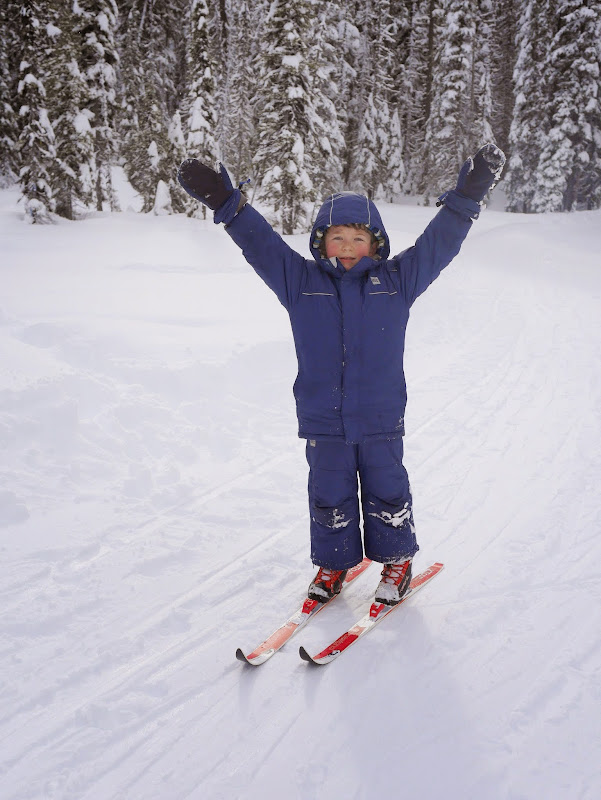 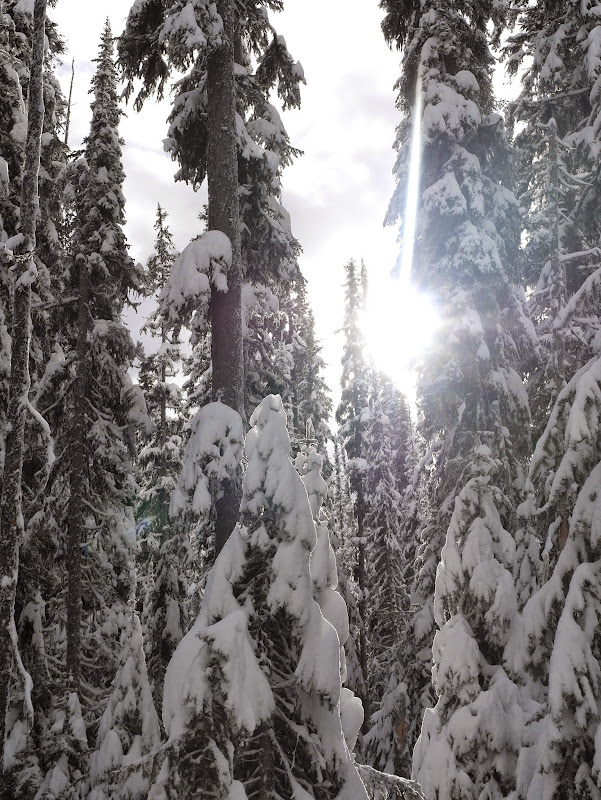 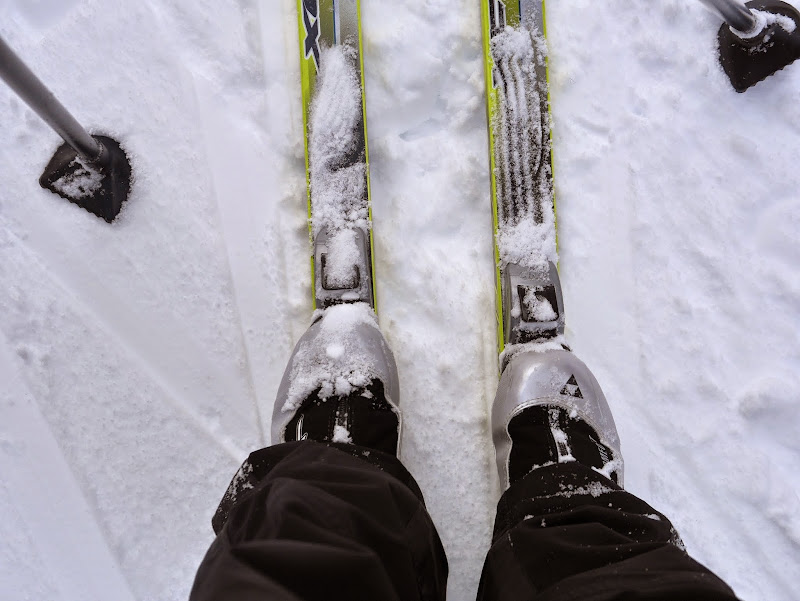 I have been reflecting on the coming year ever since I was forced to slow down several weeks ago simply because I was just so sick and exhausted. If you haven’t already read my reflection on 2014 perhaps that might be a good place to start. It was a busy year filled with renovations, home learning, multiple road trips, gardening, canning, soap making and more. I accomplished a lot of things last year, but at what cost? As the year came to an end I was a wreck. My body was injured and I had few reserves left to fight the colds and flus coming my way. For a few weeks I battled a combination of an ear infection, sinus infection, bronchitis, and back pain. And to top it off, I was allowing anxiety to shackle me and the world was becoming dark. The downward spiral that I was caught up in was reminiscent of two years ago, after I gave birth to Teddy, and I just was not going to allow myself to go there again.

The word I chose for 2015 is balance. This year I want to focus on creating balance in my life so that I can be healthier, calmer and happier. It is hard for me to admit it but I am a workaholic. I work hard and rest only comes if and when the work is done which as a mother of three is pretty much never. I get a lot done but I am not better off in the long run. For me balance means taking better care of myself. It means sitting down to eat breakfast in the morning, resting for a period of time each day, getting regular moderate exercise, feeling alright with saying no when necessary and asking for help when I need it. These things are not easy for me but I am ready for change. I know that the benefits of living more balanced will far outweigh what I’ve got going on right now.

And so, I look forward to a 2015 where there will be much time visiting family and friends, working in the garden and kitchen, adventuring near and far, making soap and other things and much more… all with a healthy does of balance of course!

And looking back over the last few years:

I have been waiting in anticipation for yr word post! What a wonderful word ! I think my own word for this year is "understanding" as E is starting to figure out some attitude and independence, J is following in the same footsteps and A is moving fast and will eventually be just learning how to speak. I hope this year brings much joy for you in the little things that you notice when slowing down.

Excellent post! My mantra for this year is "Let it go".
There is a very good poem written about this at:
http://www.elephantjournal.com/2014/02/she-let-go/

Balance. Important word in one's everyday life. One does not have to feel guilty to say no. I use to. Not any more. Priorities are important. What I cannot finish in a day can be finished the next day. Here is a poem which I like to share. I may have given it to you before.
THE PILLOW OF PEACE. As this day ends, all that remains, I release to you. O Lord

The work I left undone,I release to you. O Lord

The friends whose probLems beset me, I release to you. O Lord

The loved ones whose dilemmas disturb me, I release to you. O Lord.

The sick whose suffering grieves me. I release to you. O Lord

The fellow workers whose personalities perplex me. I release to you. O Lord

The clerks who upset and annoy me. I release to you. O Lord.

The phone calls which perturb and bother me. I release to you. O Lord.

The questions which confuse and confound me. I release to you Lord.

The fears which alarm and trouble me. I release to you. O Lord

The responsibilities which unsettle and bewilder me, I release to you. O Lord

The obligations which vex and inconvenience me. I release to you. O Lord.

All All I release to you. O Lord.

all that remains
I release to you.O Lord

The work I left undone
I release to you. O Lord

The friends whose problems
beset me
I release to you. O Lord

The loved ones
whose dilemmas
disturb me
I release to you. O Lord

The sick whose suffering

"Understanding" is a great word! I hope that you too are blessed with much love and joy in 2015.

Thanks for sharing the poem. It's a good one! "Let it go" is a great mantra and one that I am sure I will be using in the next year as I strive to figure out what balance means.

Thank you for sharing this special prayer with me Alice! It's a good reminder to let go and trust in God 🙂