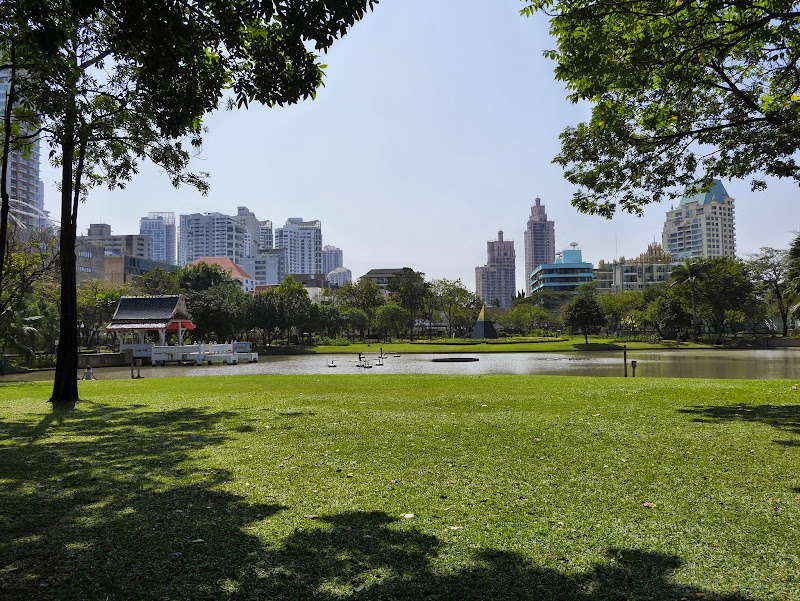 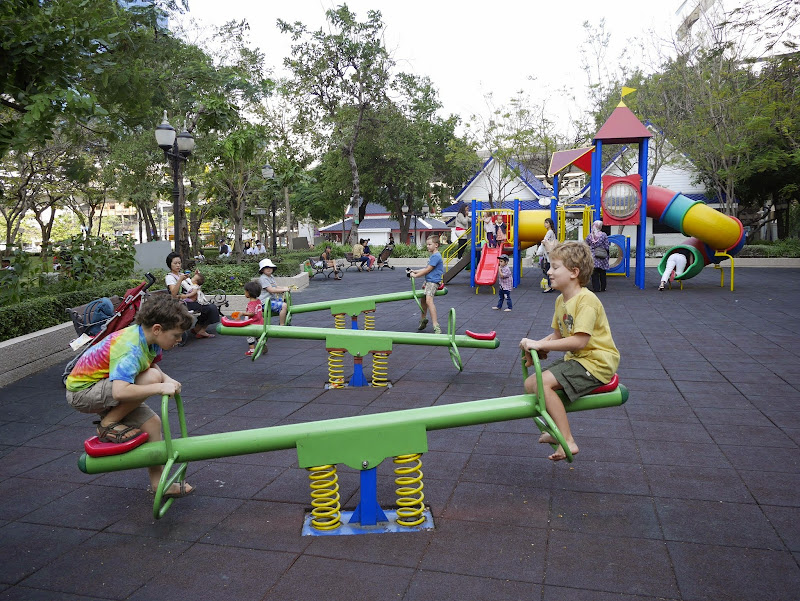 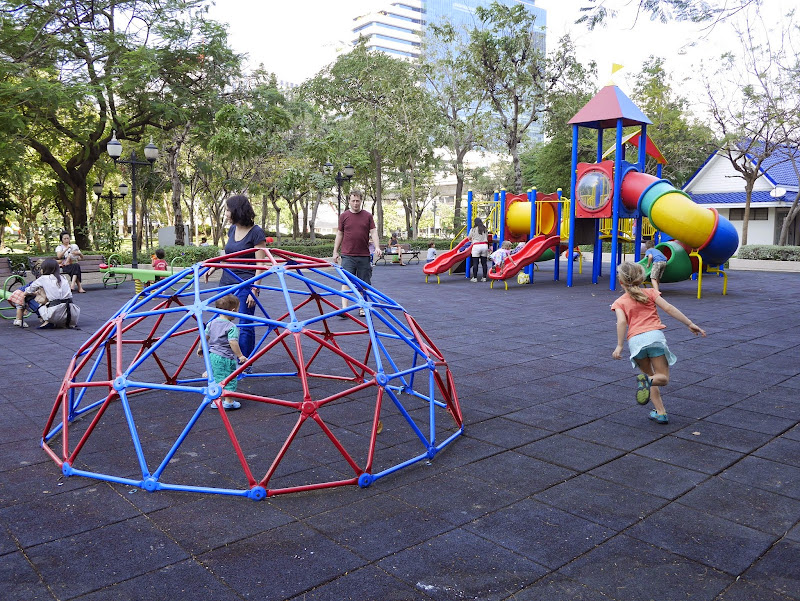 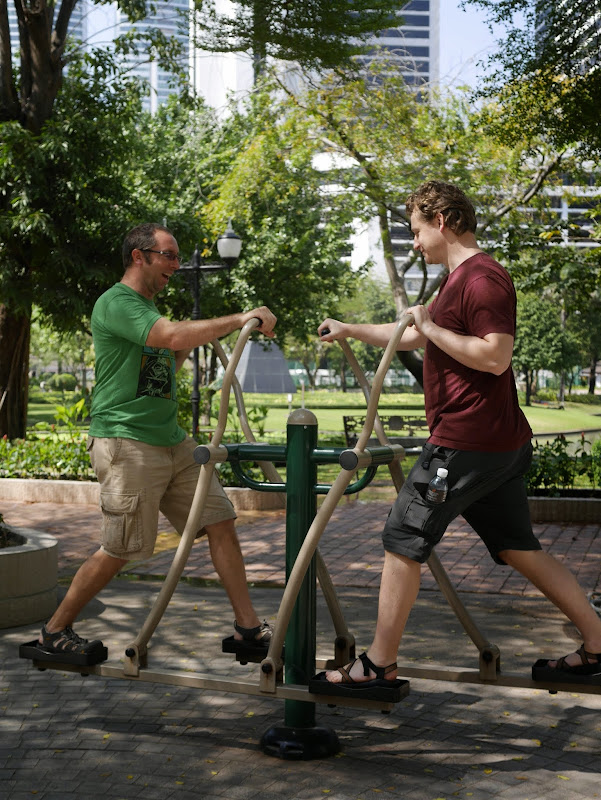 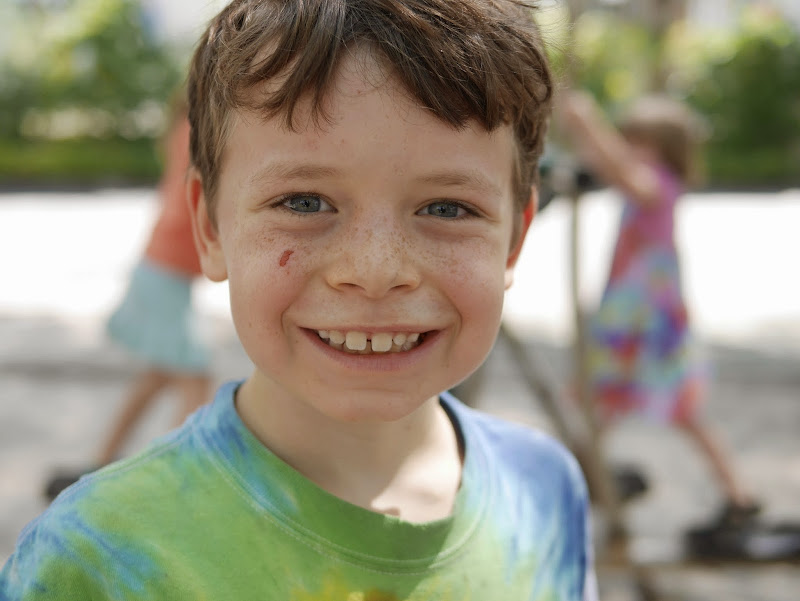 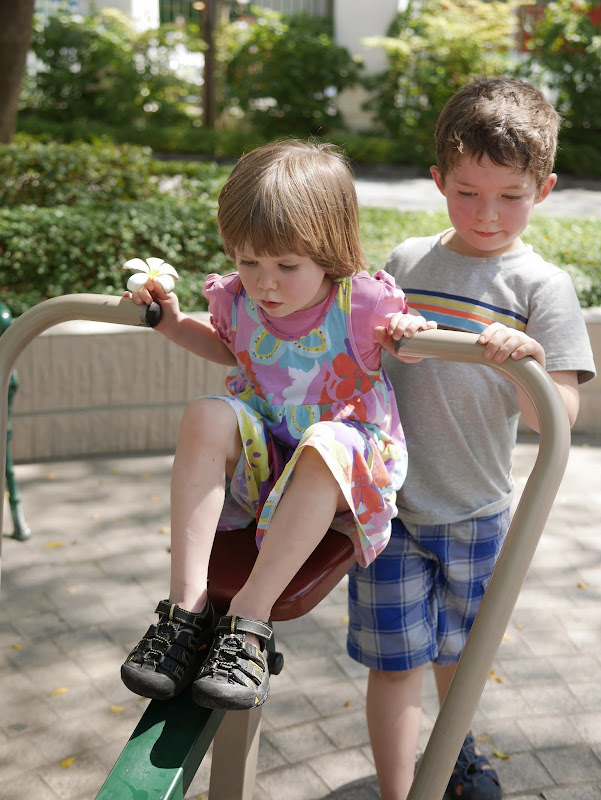 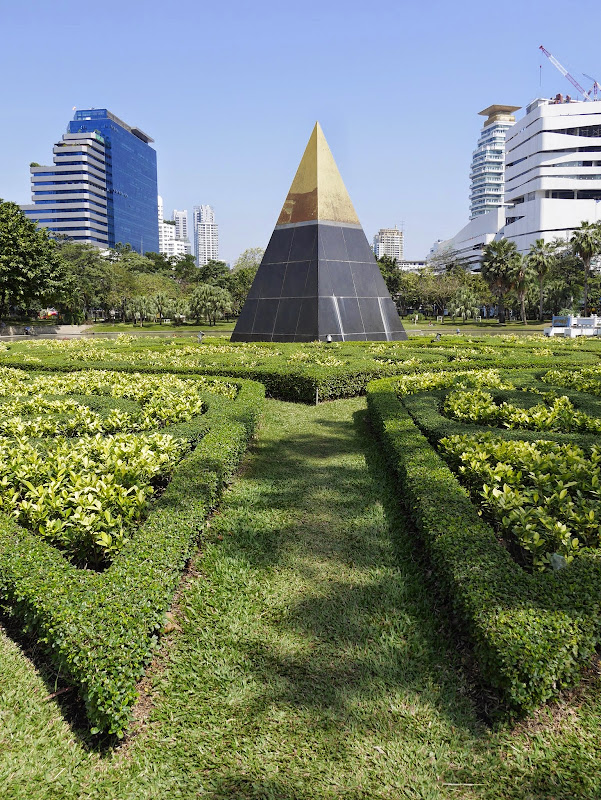 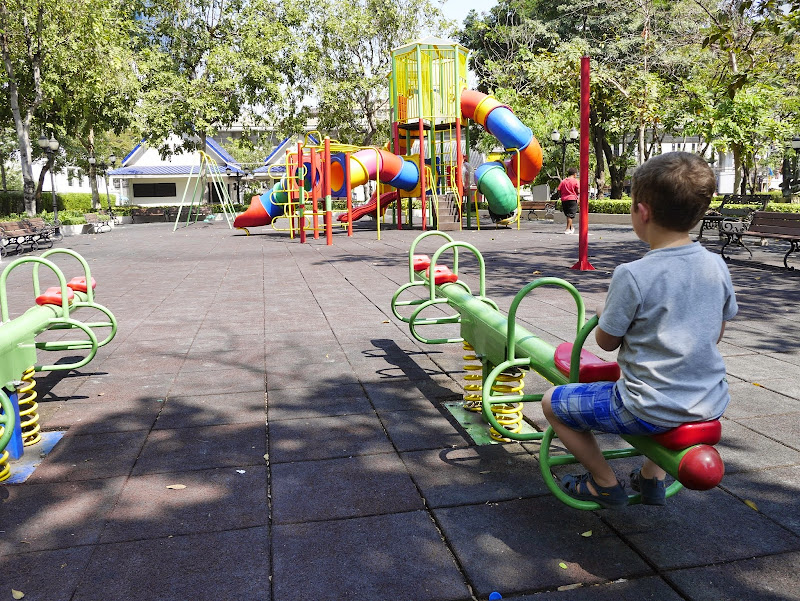 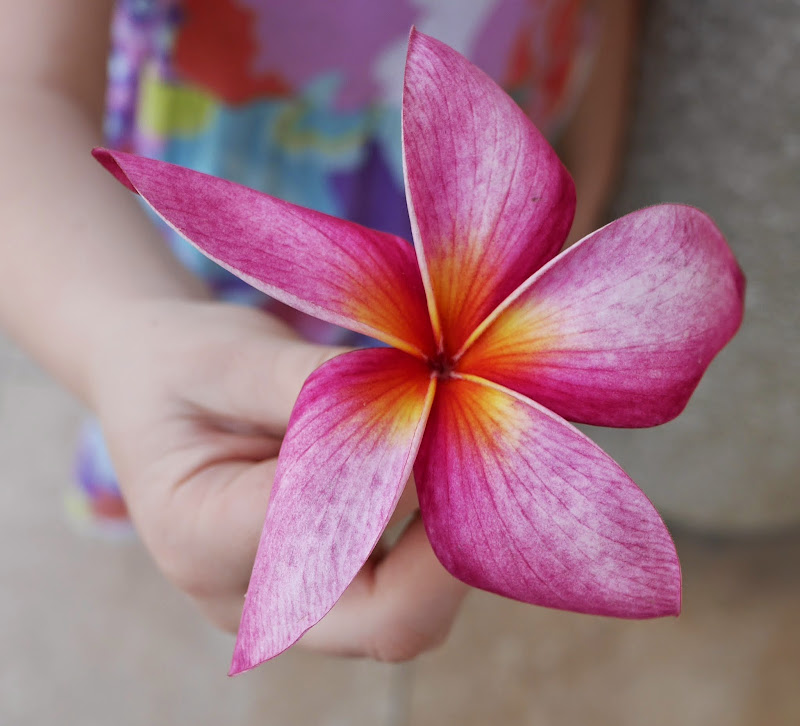 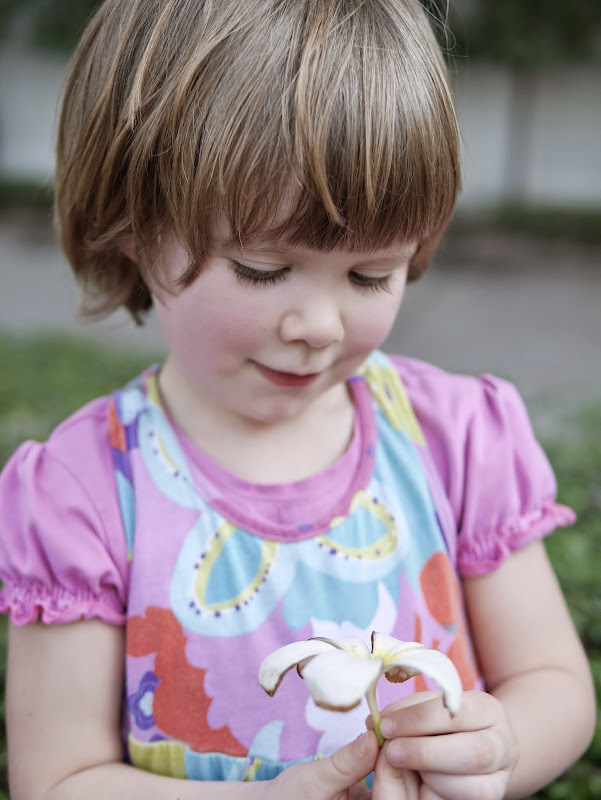 Our little family is trying to adapt to the nine hour time difference. Yesterday, despite my best efforts to keep our children awake until supper they were fast asleep by the late afternoon. My husband also gave in to the insatiable need to sleep and curled up alongside them. I, however, mustered up every last ounce of energy I had left to eat some pad thai and watch kpop on the television before falling sound asleep by seven at night. By two in the morning Felix and Teddy woke up and so did my husband who became afflicted by some unfortunate intestinal evacuation. A couple hours later, after yet another bathroom run, my husband went to check the time on his cell phone and the charger exploded, leaving scorch marks on the recepticle and pieces of charger scattered across the room. It was now four in the morning and we had no electrical power in our room, a fried cell phone and children who were quite awake. Thankfully I packed a headlamp, it always pays to be prepared for such eventualities.

After an exciting night we had a relatively quiet morning. The children gathered together and played while my husband frequented the bathroom. Eventually our group decided to take the sky train to Benjasiri Park and let the children run around. My husband stayed at the hotel with Teddy to rest and stay close to a bathroom.

Benjasiri Park is a large park right beside the Emporium shopping centre. The park surrounds Ratchada lake and is very picturesque. There are two play centres for children, one for young children and the other for older children, along with a outdoor exercise centre. When we entered the park we discovered the play centre for young children quite easily; it is straight ahead through the main gates. Our children ran around at the play area for a while until a lady pointed out that there was also a park for older kids. We took that as our cue to go for a walk. As we strolled around the lake there were beautiful statues and manicured vegetation. My daughter collected fallen frangipani flowers and tucked them into her hair. The exercise area had various exercise contraptions and the men took their leave to flex some muscle. As we ventured through the park we discovered a small garden maze and eventually the play centre for older children which is in the lower right corner of the park (when entering the main gate). Eventually we took our leave to cool off and find a bite to eat over at Emporium. Benjasiri park is a beautiful piece of nature tucked away in a bustling city and worth taking the time to visit if you are in Bangkok.

From Bangkok to Chiang Mai

Those flowers are exquisite! Good for Clarie for putting them in their proper place! I'm very curious – what's the temperature range at this time of year? Is it quite sunny/smoggy/cloudy? It looks quite lovely in your pictures!

Excellent photos. Hope Jeremie feels better and that you do not get the bug. The kids seem to have a good time. Alice

The temperature has been in the low 30Cs and sunny. Bangkok was smoggy but it didn't seem to bother us.

Thanks Alice! Jeremie is feeling much better now. We are still getting used to the time change but everyone seems to be doing well.