A new year has begun, but before I forge ahead and share with you my “new word” for the year, along with some other plans for 2015, I want to reflect back on 2014. When I looked back through my blog archive for 2014, I was surprised to see that I spent about half as much time on this space as I have in the last four years. I was surprised, but not surprised I suppose.

Young children can change a great deal in the span of a year and yet there seems to some traits about them that stay the same or perhaps grow stronger. When I look at picture of my three little people at the beginning of the year I am shocked by how much they have grown. This year my eldest has learned how to ride a two-wheeled bike and has lost his first teeth. Thankfully, these two things did not happen at the same time but he did have a rather unfortunate crash that left him with several stitches, a concussion and serious road rash. As the year has unfolded I have noticed that Felix has become increasingly independent. This summer he flew up north to visit family all on his own and had a grand time being spoiled rotten by his grandparents.

My daughter has continued to forge ahead with her adventurous and independent spirit. Her creativity and affinity for language continue to astound me. She is so eager to “do learning” like her older brother and I have been delaying it this last year so as not to rush her into anything too soon. She is small, but feisty, and knows her own mind. I am constantly working on giving her the space she needs while still drawing her to me so that I can provide her with love and support.

Teddy, the youngest, has been working hard to keep up to his older siblings. He weaned just after his second birthday but continues to crawl into bed with me every morning for a snuggle. In the early part of the year we discovered that he was very farsighted, like myself, and that he required glasses. We have had quite the adventure with finding the right glasses for him (read: two year olds need bomb-proof glasses) but we were saved by Miraflex. Also, in the fall Teddy had a bad accident and fell onto glass. It was traumatic for both him and me but he has healed well. 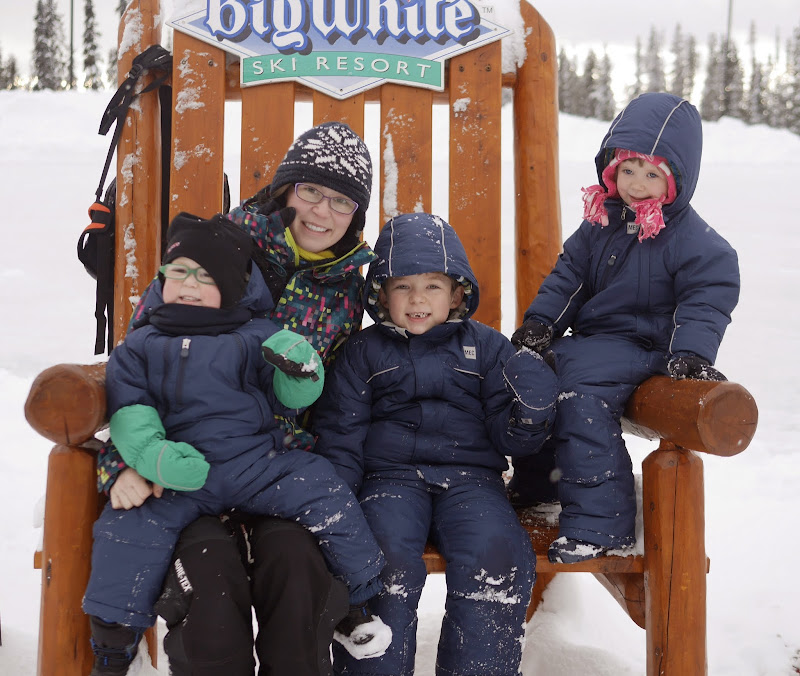 Over the last year we have been rather busy learning, growing, playing and celebrating with our Learning Circle. The Learning Circle itself has gone through its own changes this year and started a Learning Centre for the children in our group who are school-aged. As you might imagine, with such a large and diverse group of families there was a great deal of discussion about the Learning Centre. I have shed many tears and much hair over this project this last year but it has also been a time of growth for myself. Through this experience I have discovered more about my strengths and weakness which has allowed me to feel more comfortable and confident in who I am. Our community is still in the midst of figuring out a way to meet the various needs of our group and I have no prediction as to how this might unfold for the coming year, but I am at peace with that.

As for learning at home, our family has continued to enjoy the adventure of learning together in the last year, even with all its ups and downs. My children are captivated by the world that surrounds them and I am always reminding myself to slow down and share in the excitement of their various discoveries. This year they took care of a Western toad, explored the seaside and found purple starfish, learned about indigenous animals, celebrated music by the seaside and spent time nurturing relationships with their friends and family from near and far. 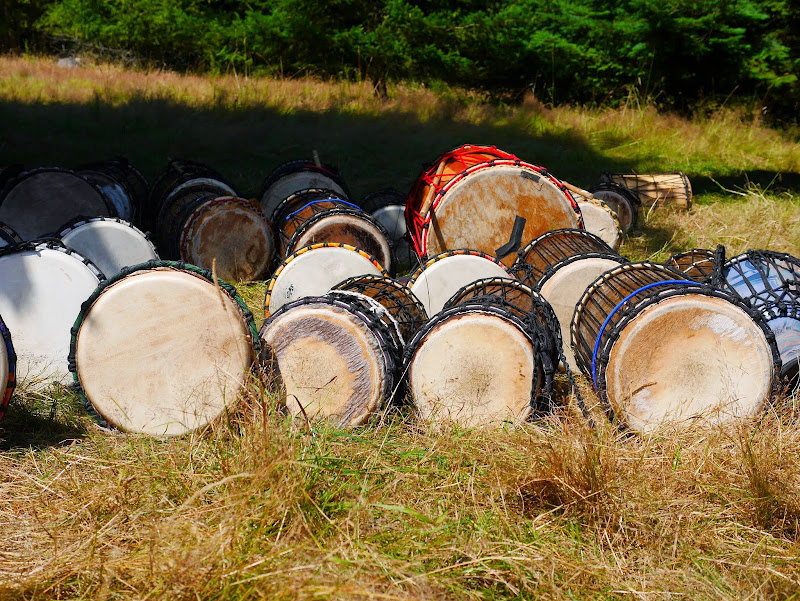 This year we accomplished some significant renovations to our basement. We started in February by tearing down several walls and finished in November with a new office/work/storage space. The chaos that comes with renovations should never be under-estimated but I am happy that we finally have a nice space for displaying all those jars of canned food, which is important!

Once again, we were committed to our gardens this year and it yielded an impressive amount of tomatoes and peppers, among other things. The apples and peaches were not so impressive. I recorded all the very exciting tidbits of growing a garden in my second year of garden journals which started with volume 1 and ended with volume 11. If you’re looking for a real thrill feel free to read through the various installments of “what is eating my [fill in the blank]?”, along with seeing lots of pretty pictures of vegetables.

And what goes better with gardening than canning? Nothing. Well probably eating, but either way we canned up a storm this year. We processed several hundred pounds of tomatoes, pears, peaches and apples. There was jam and salsa, and more jam. I didn’t make pickles this year and I was forbidden to make ketchup after my husband found me down on the sticky kitchen floor, a sobbing mess, because I was just so exhausted from all the canning. 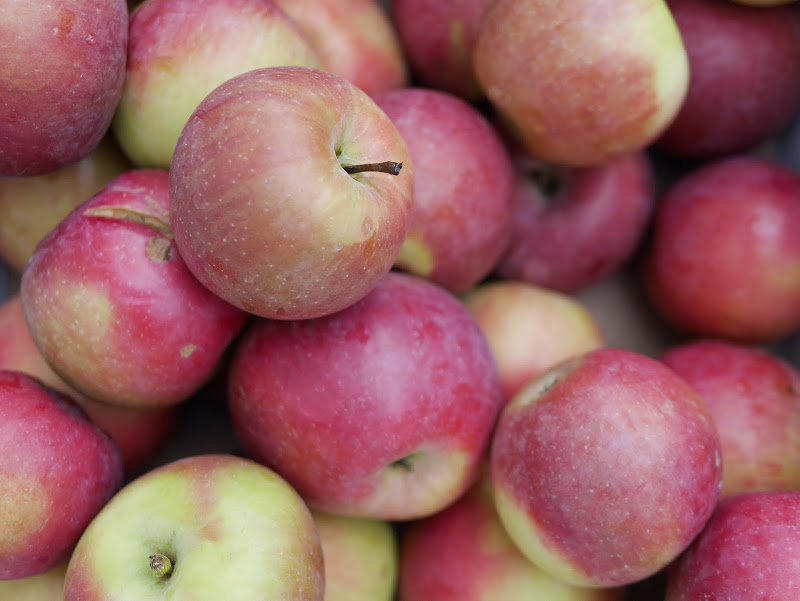 In the early part of this year I started a small home-based soap business: Kettle Valley Soap Company. It has been one of my best kept secrets on this blog. In fact, this is the first time I am mentioning it here. I have been keeping it secret partly because I am not set up for online sales (yet) and partly because I did not want my business to rush ahead of what I am capable of handling at the moment. If you are curious I have a website and Facebook page. I hope to slowly grow my small business this coming year so stay tuned. 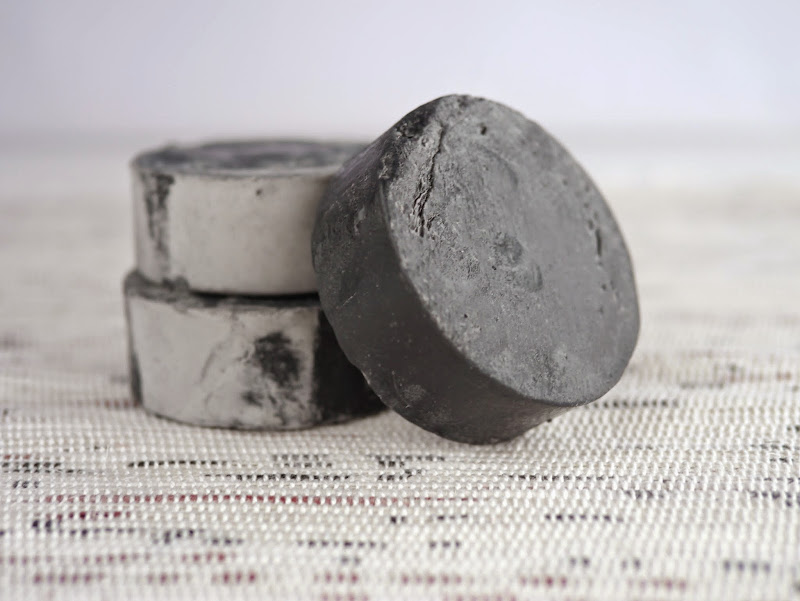 Very excited about your soap company! Good for you!!