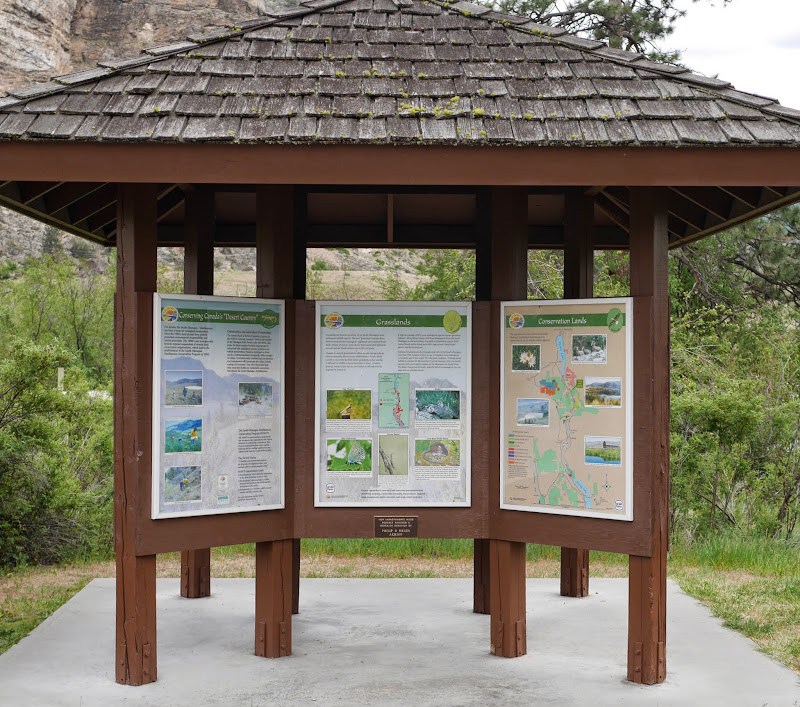 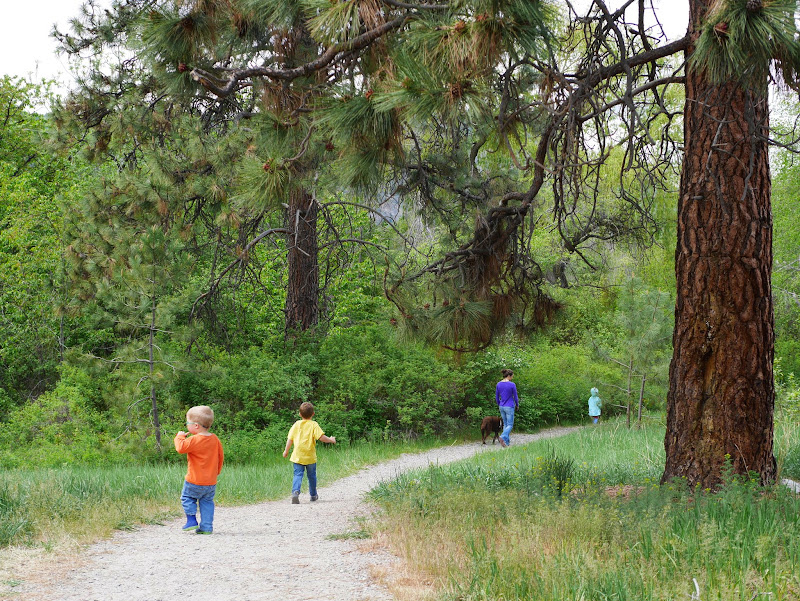 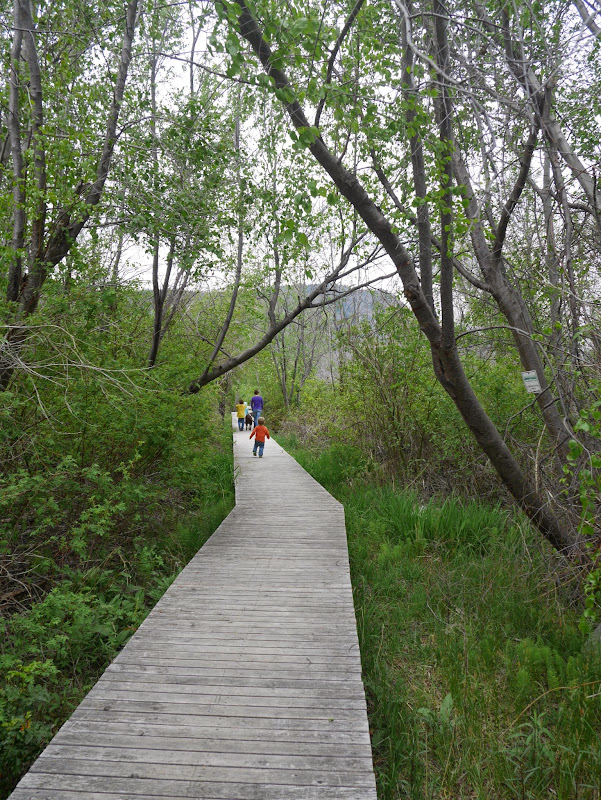 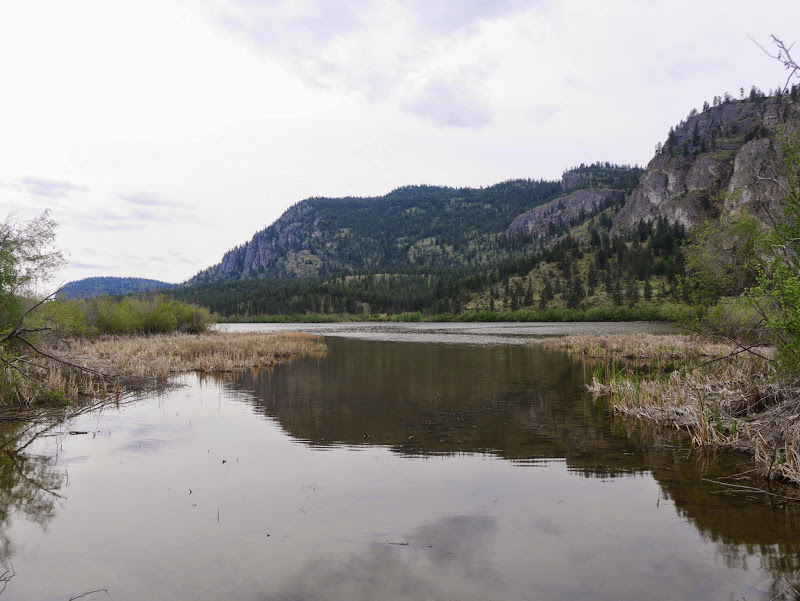 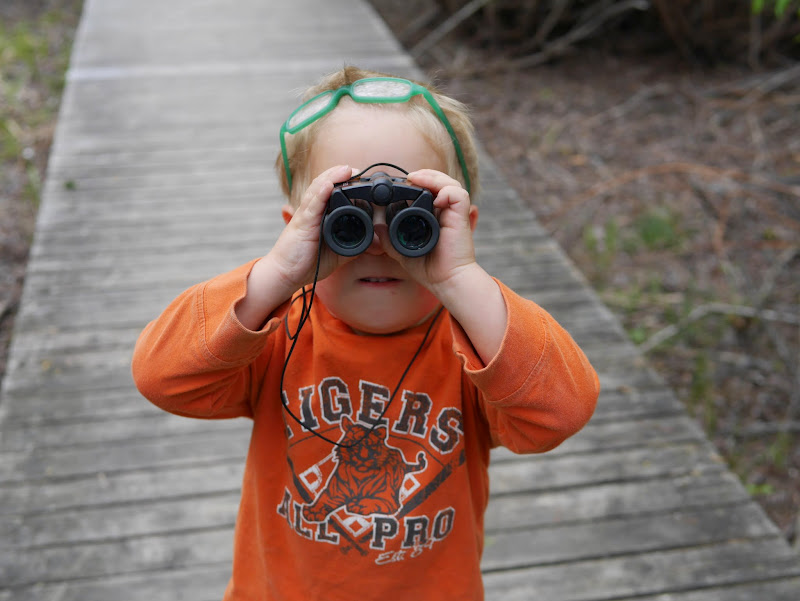 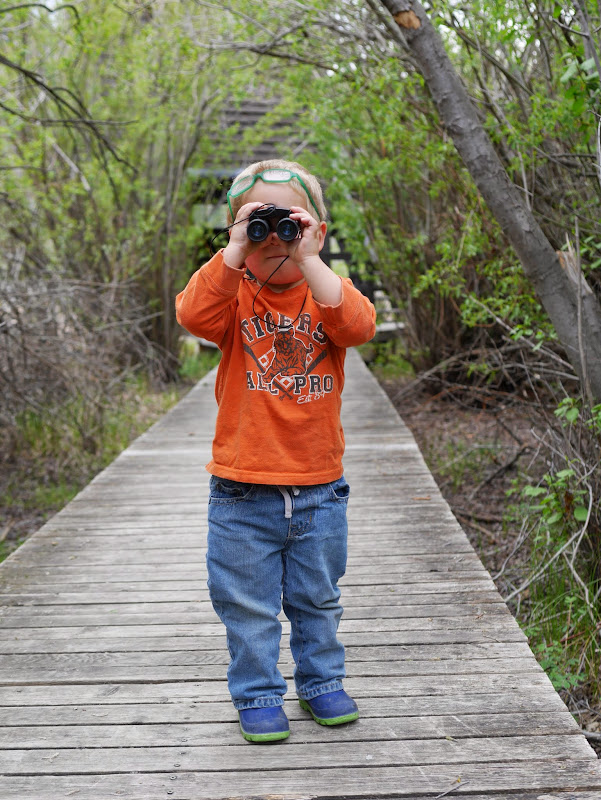 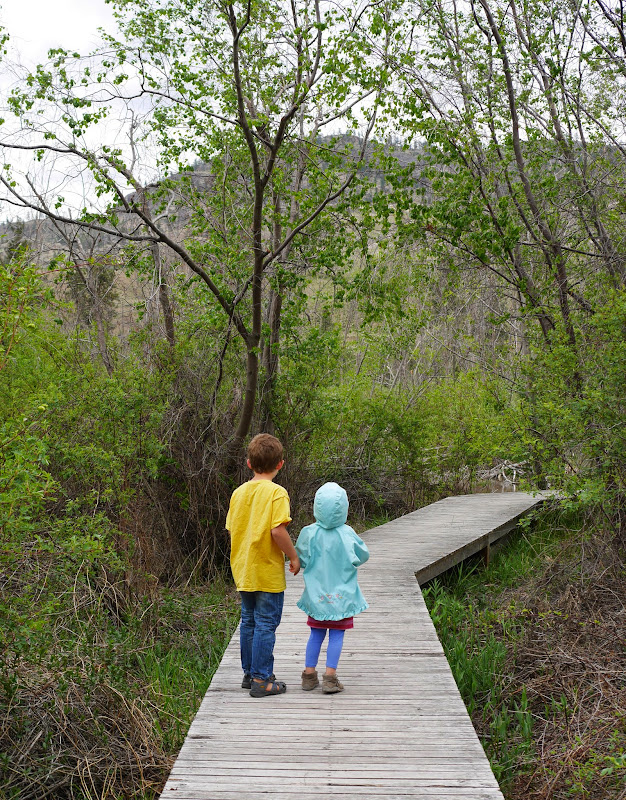 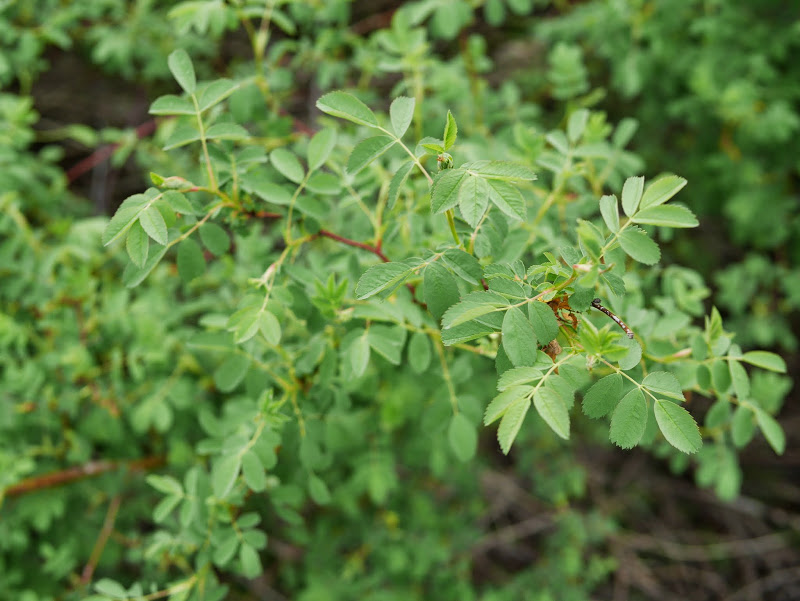 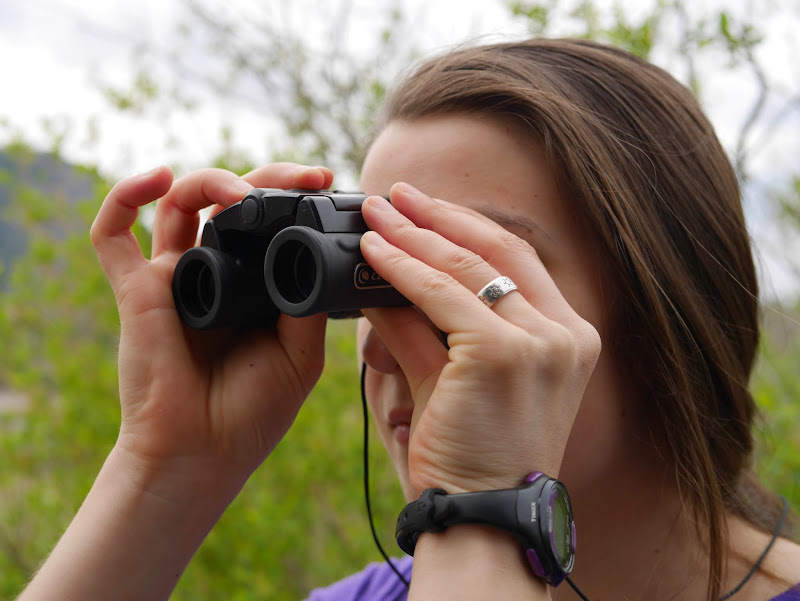 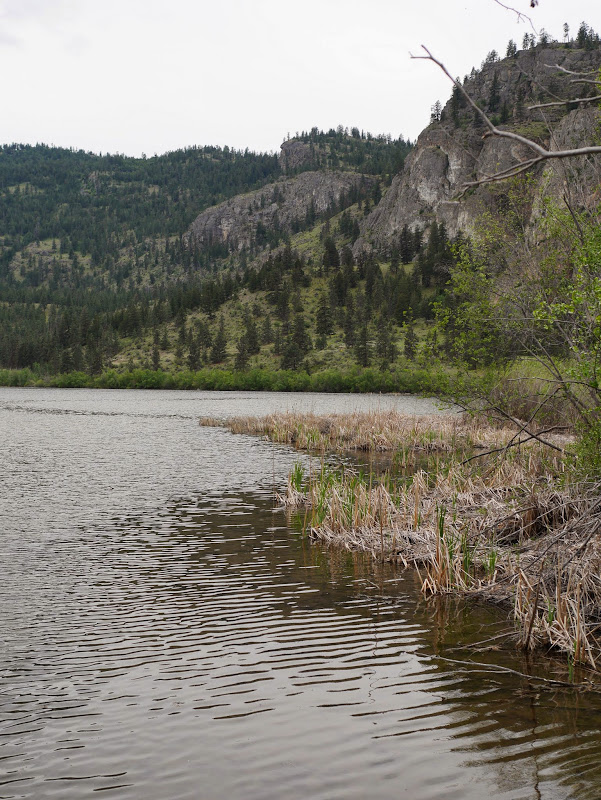 Vaseux Lake lies between Okanagan Falls and Oliver in a narrow part of the Okanagan Valley, British Columbia. At the north end of the lake there are thick rushes and the east and west sides are covered in grasslands that abruptly give way to impressively large rock cliffs. Vaseux Lake is an important conservation area and home to various threatened species. Because of the various habitats it provides for endangered species, Vaseux lake is a Migratory Bird Sanctuary, part of the Nature Trust of British Columbia, a Provincial Park, and a National Wildlife Area. I think it is safe to say that Vaseux Lake is a pretty special spot.

One easy way to explore and appreciate Vaseux Lake is to stop at the Vaseux Lake Wildlife Centre, which is also the site of the

There were no mosquitoes on our walk, which can be a serious problem as the weather warms, but we did meet a couple researcher collecting ticks, of which there was an abundance. We also noticed poison ivy sprouting new leaves all along the trail. Poison ivy carries an oil that can cause a terrible, itchy blistery rash when it lands on human skin. I think it would be prudent to wear long pants when exploring this area, regardless of the season.

The boardwalk was a short pleasant walk for my three young children. Along our walk we heard various bird calls but we only saw one small brown bird. Bird viewing isn’t the easiest activity with young rambunctious children, but I did try to encourage them to slow down and listen every now and again. Like the Osoyoos Desert Centre, this is another place that would be worth visiting in each season, as I imagine things change greatly from season to season.

fishing off the boardwalk?

People don’t usually fish off the boardwalk. It’s quite marshy and shallow. People will fish along the sides of the lake instead.