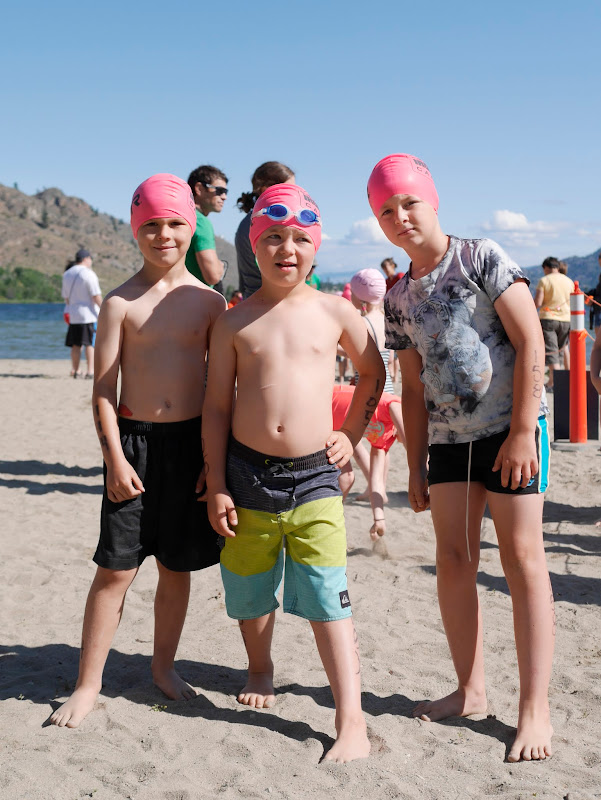 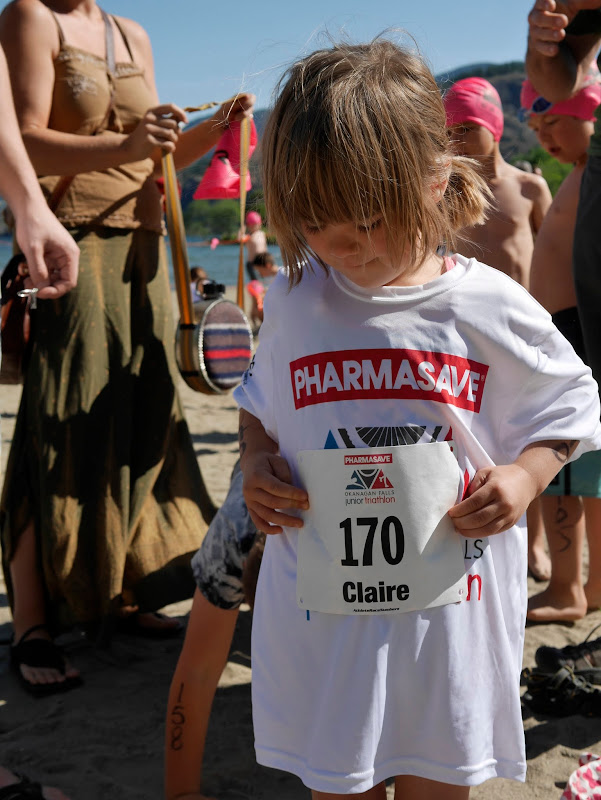 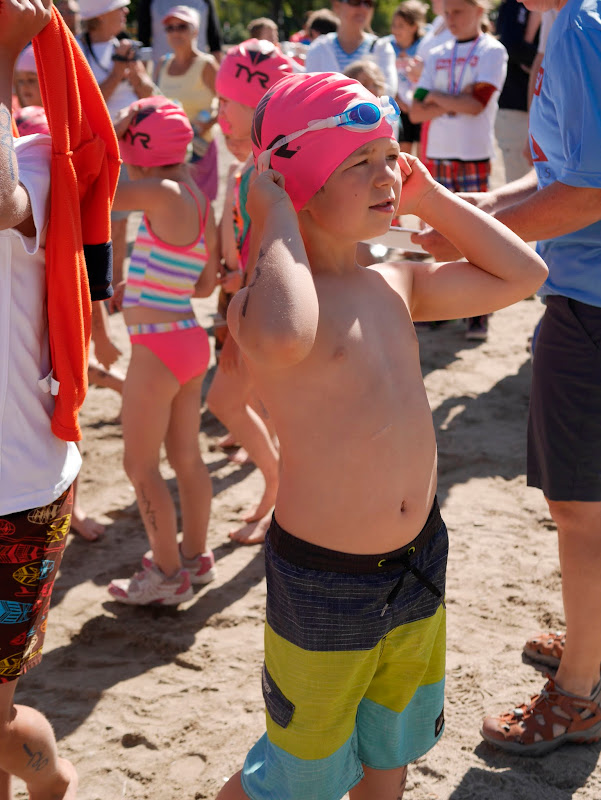 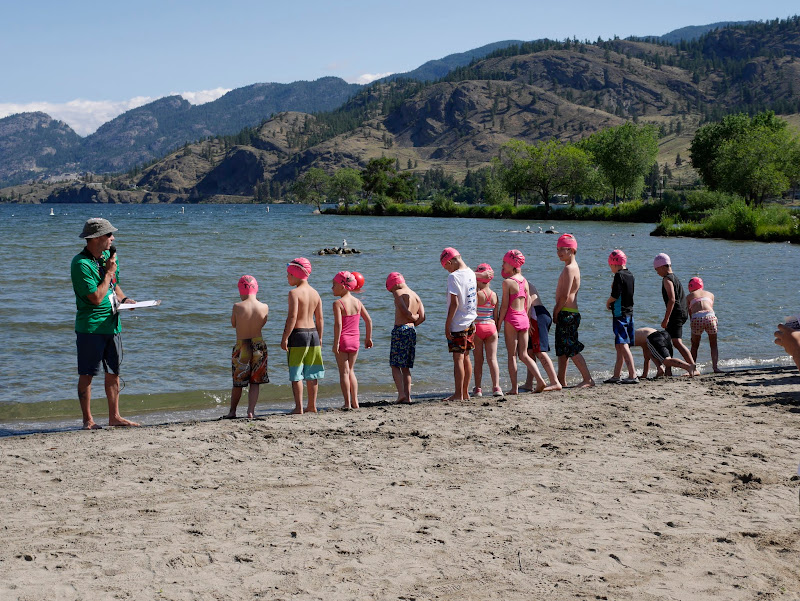 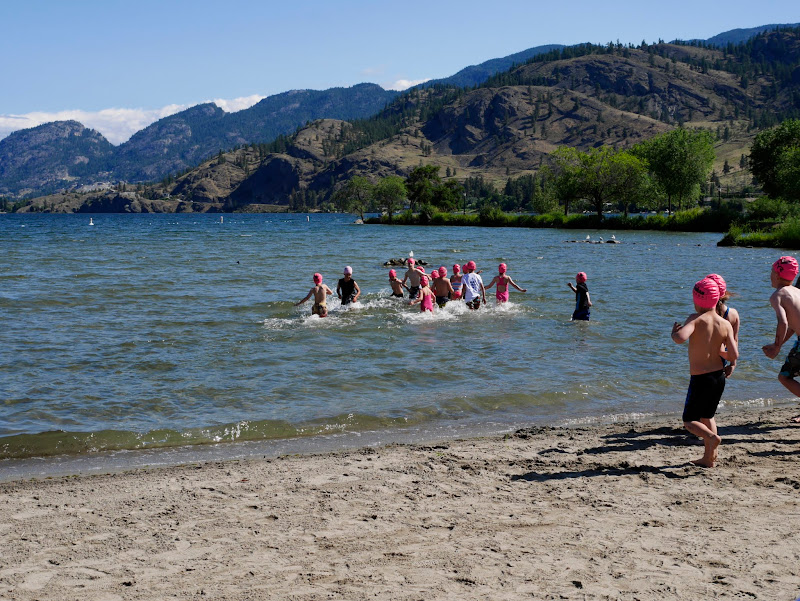 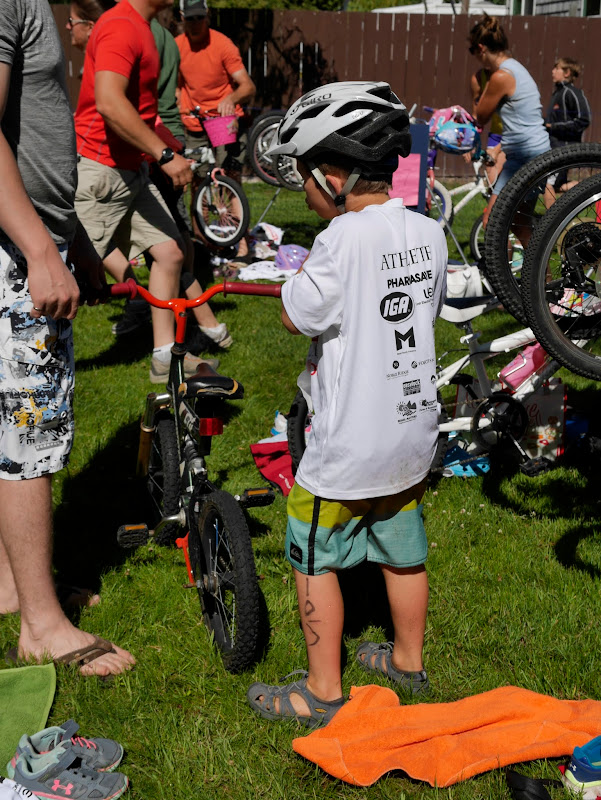 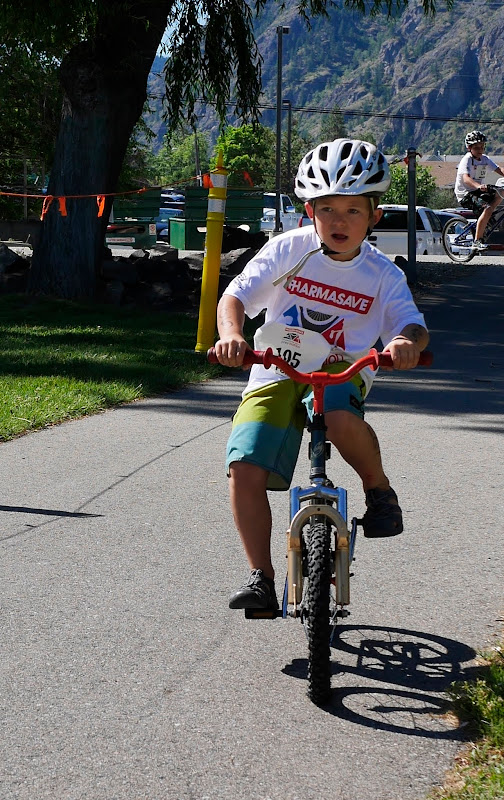 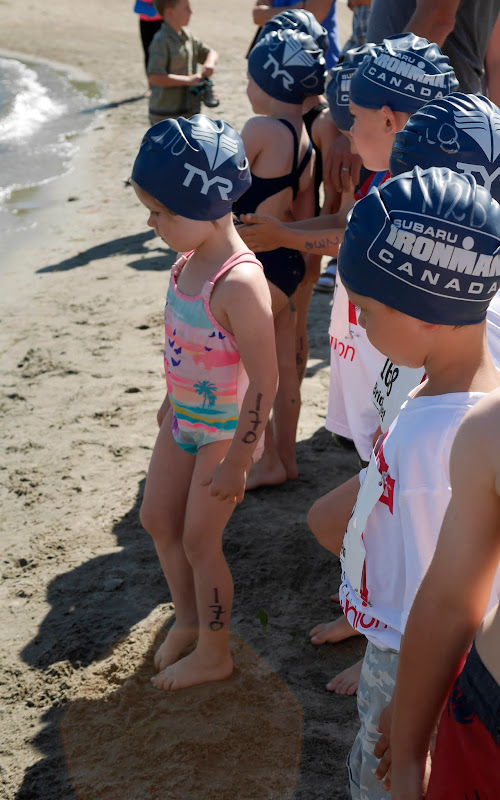 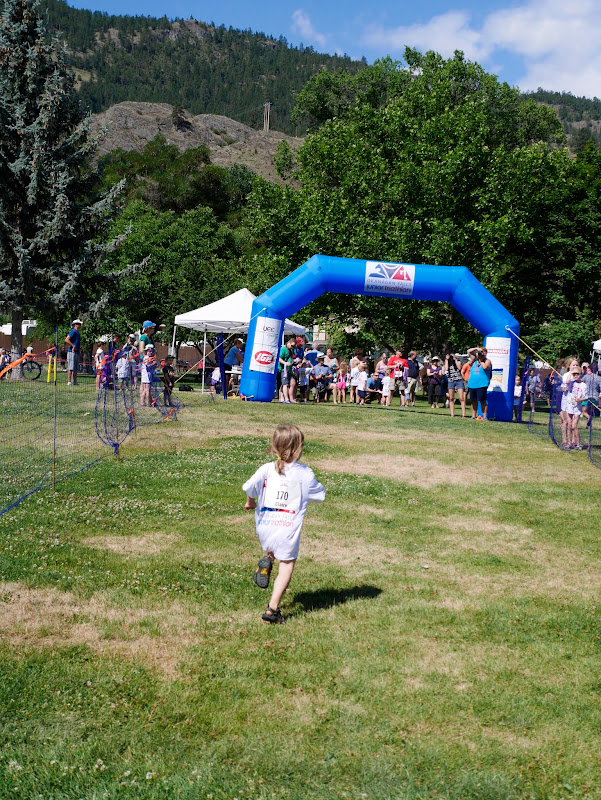 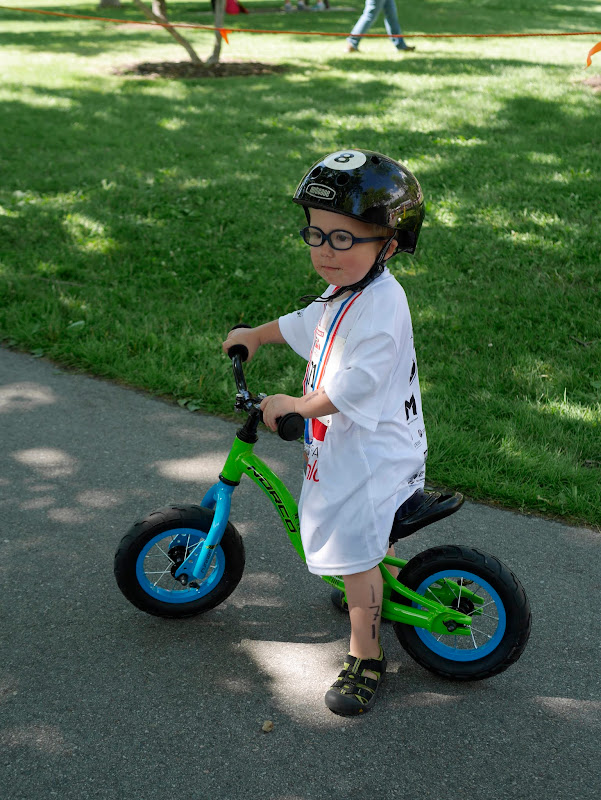 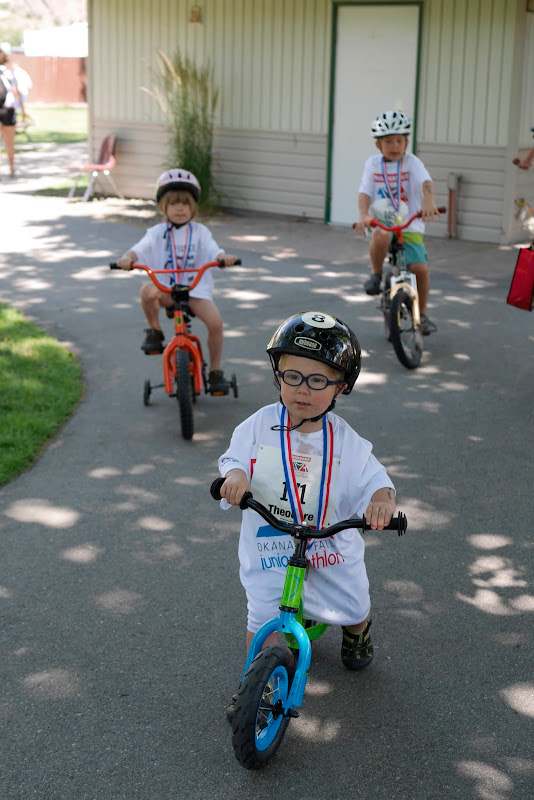 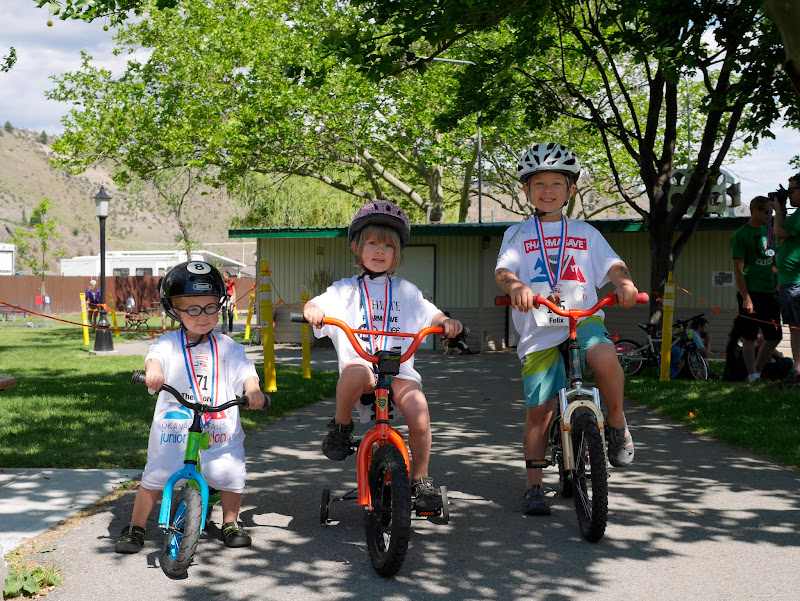 This morning my three children, aged seven, five and three, completed their first ever triathlon and it was such a great experience for all!

Yesterday we dropped off their bikes and picked up their race packages which had a shirt, swim cap, race bib, pencil and a sticker. My children had their arms and legs marked with a race number, which made the event feel quite official. The morning of the race each age division had a different start times and there were multiple waves in each division. It was a great turnout! At the end each participant received a completion metal, a container of chocolate milk and a cookie. The Pharmasave Okanagan Falls Junior Triathlon is a such a fun event for children aged three to thirteen and the great thing about it is that it is FREE! Thanks to all the volunteers and sponsors that make this such a great event, we are already looking forward to participating next year.

What I’m Reading in June

The Importance of Siesta

The Rhythm of Fall

Excellent for children. How proud they must have been and also the parents. Congratulations. Alice

That looks like so much fun!! What a great idea!

It was such a blast. Maybe next year you can join us? 😀

They did so well!