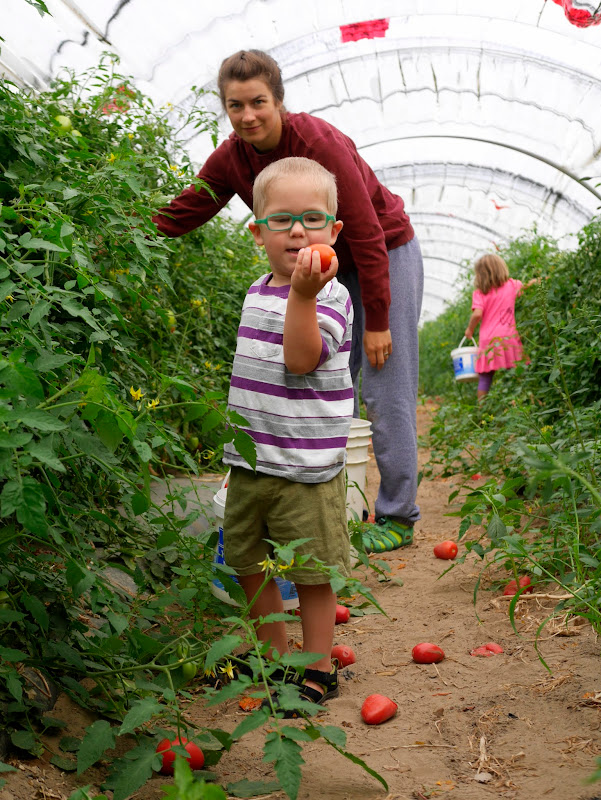 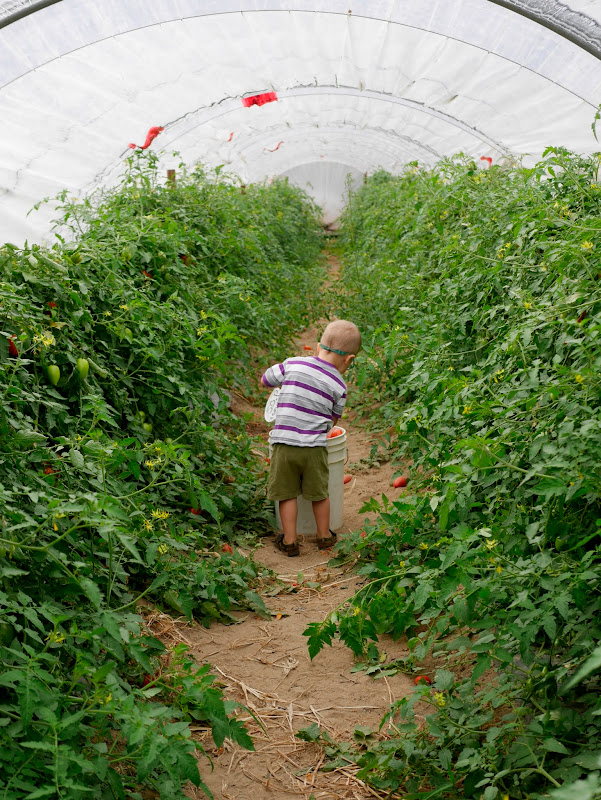 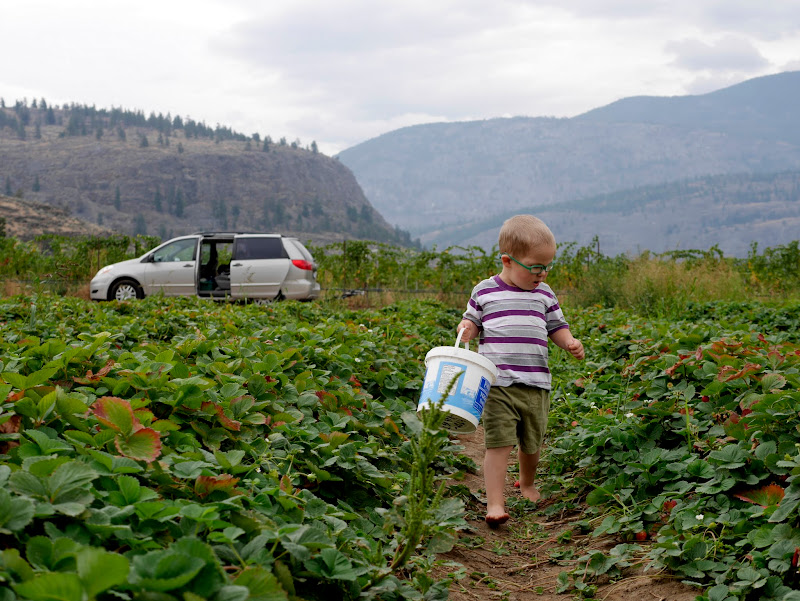 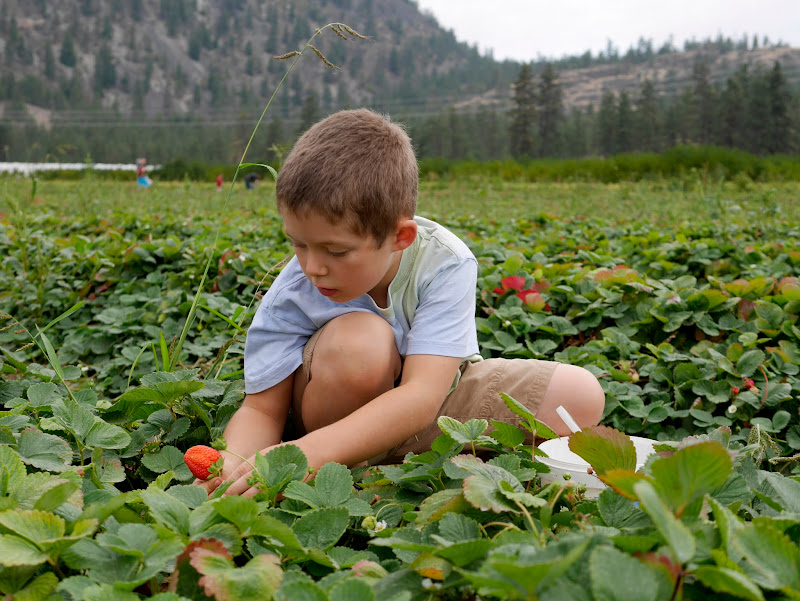 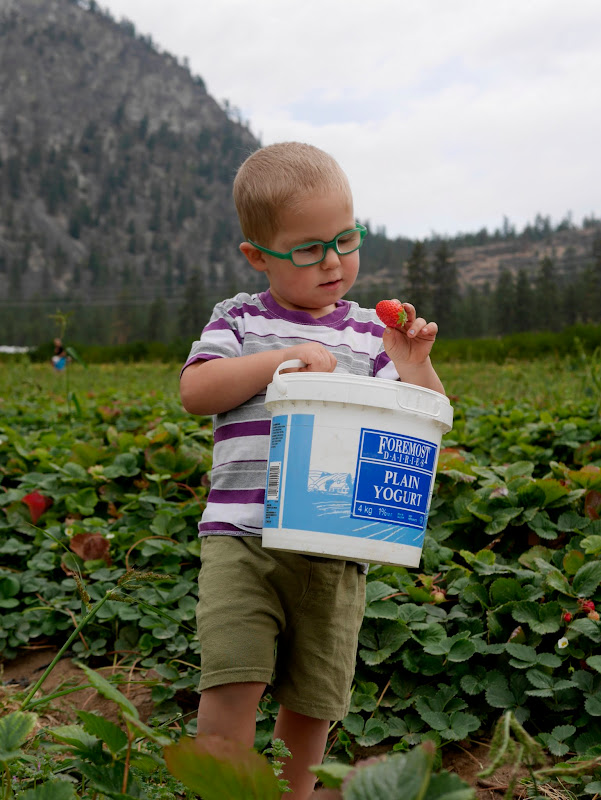 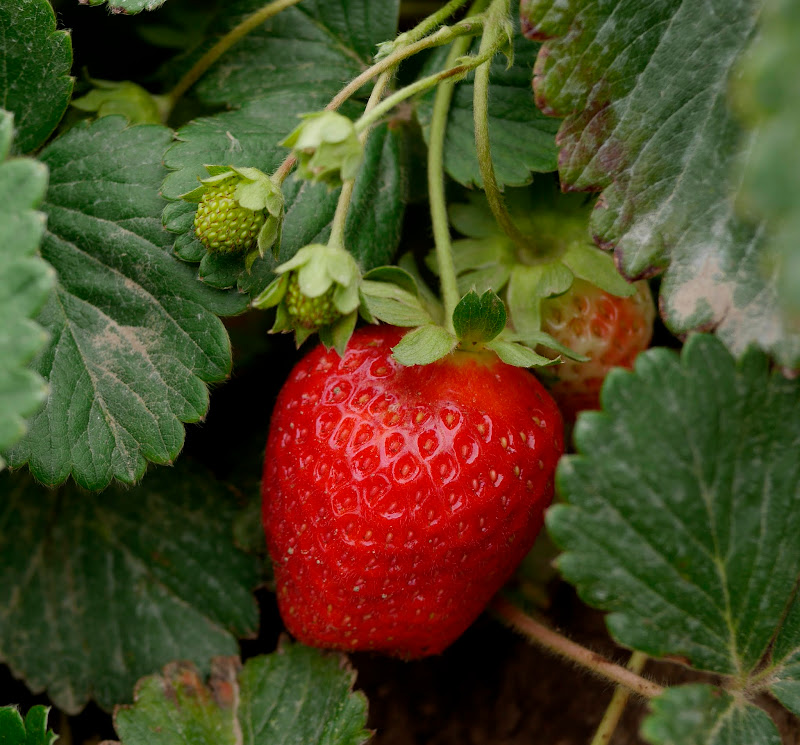 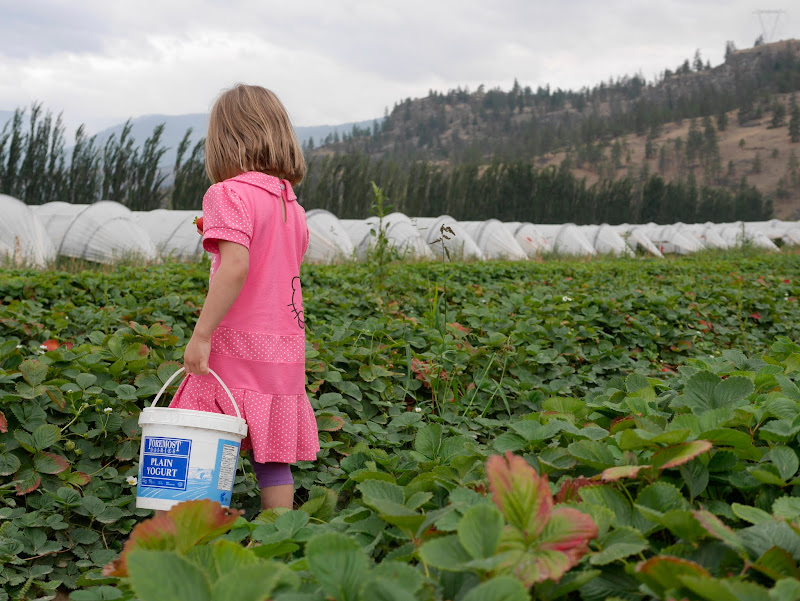 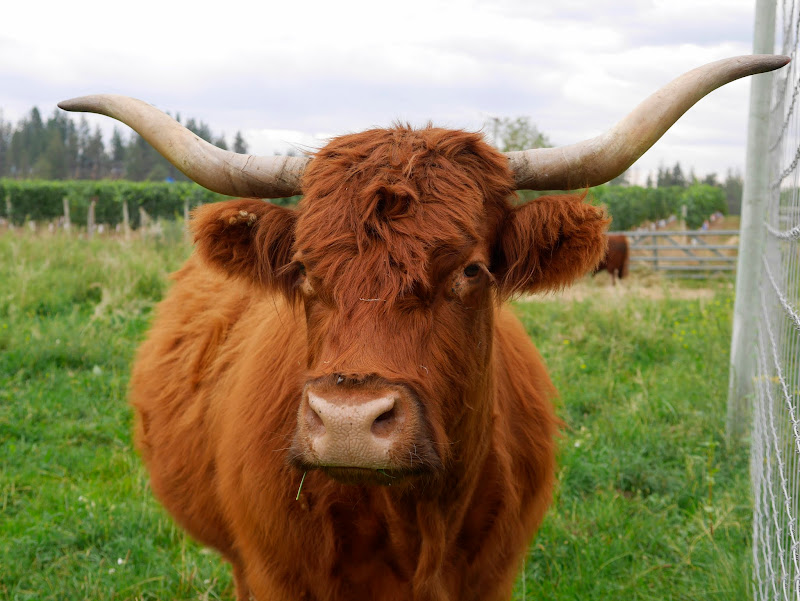 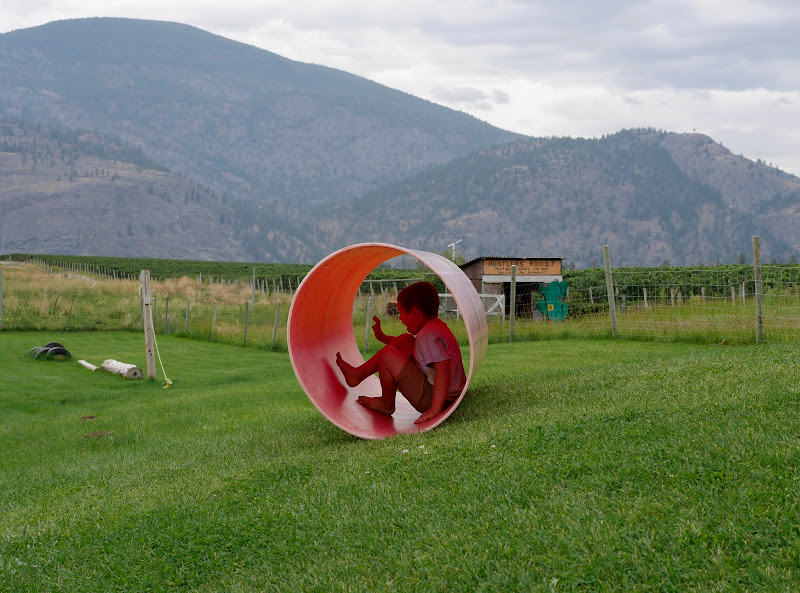 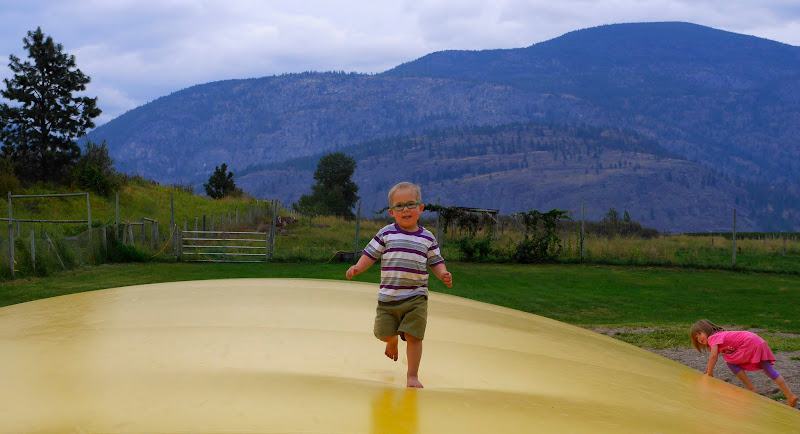 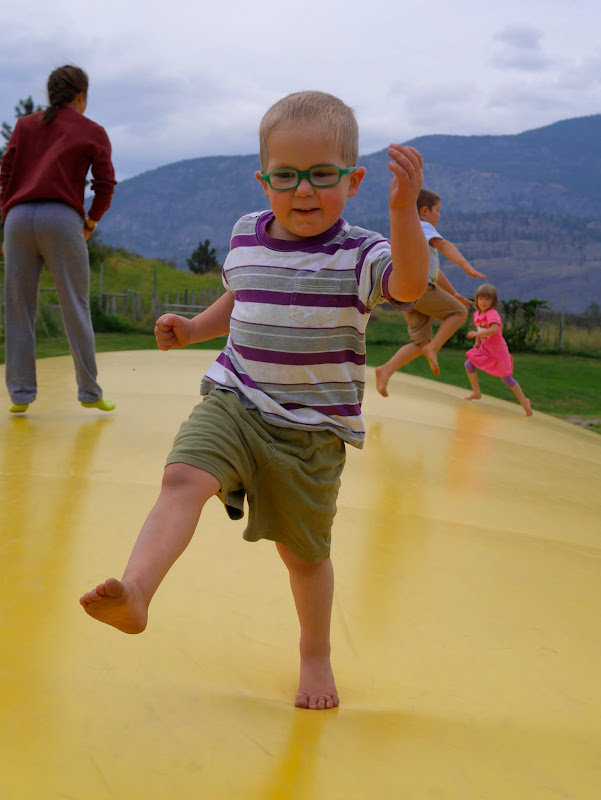 Covert Farms is an organic farm and vineyard located just north of Oliver, BC. Over the last three years I have visited this organic farm plenty of times for u-picking and various events. In the last couple years Covert Farms has done some restructuring so that the sale of their organic fruits and vegetables are now overseen by Secrest Organics. When this change took place I was worried that they would no longer offer u-pick produce to the public but thankfully u-pick continues to be available.

This year, we had a busy summer and so I did not go to the Covert Farms u-pick until the first of September. My main goal was to pick tomatoes for making into sauce. My son’s main goal was picking strawberries for eating. We were both successful. U-pick prices have increased from last year so that u-pick organic tomatoes are now $0.70/lb (up from $0.60/lb) and u-pick organic strawberries are $2.75/lb (up from $2.50/lb). There were plenty of tomatoes and strawberries when we were there; however, it took a more effort to gather the tomatoes as they are being picked over fairly regularly. Two advantages to going to the u-pick later in the season is that it is cooler and less busy, both important when u-picking with children.

Related Posts:
A Day of U-picking in the South Okanagan
Tips for Bringing Little Children to a U-Pick
Picking Berries
A Tour at Covert Farms

Disc Golfing with Kids in the Okanagan...

Exploring Nature in our Backyard