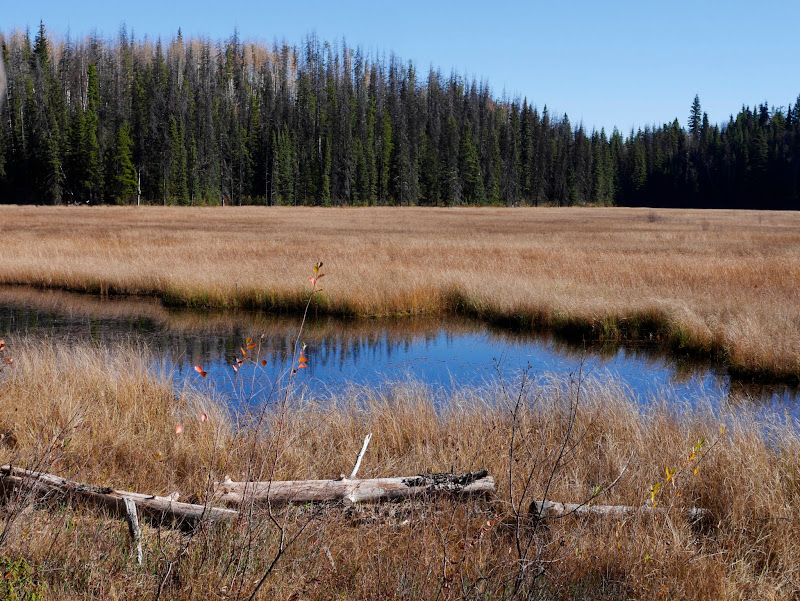 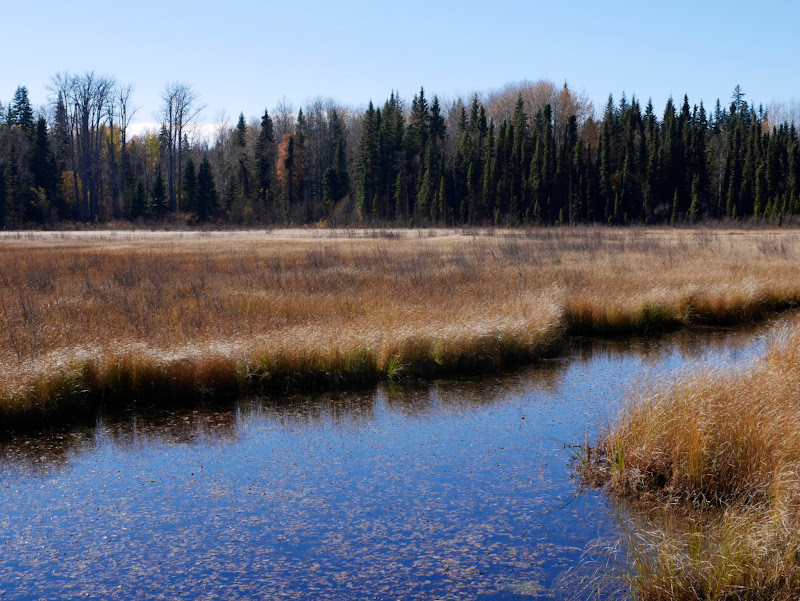 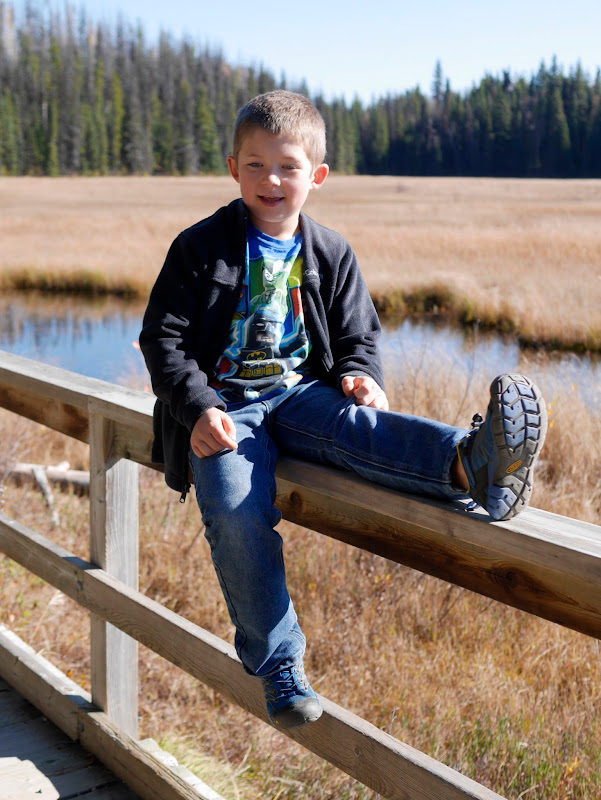 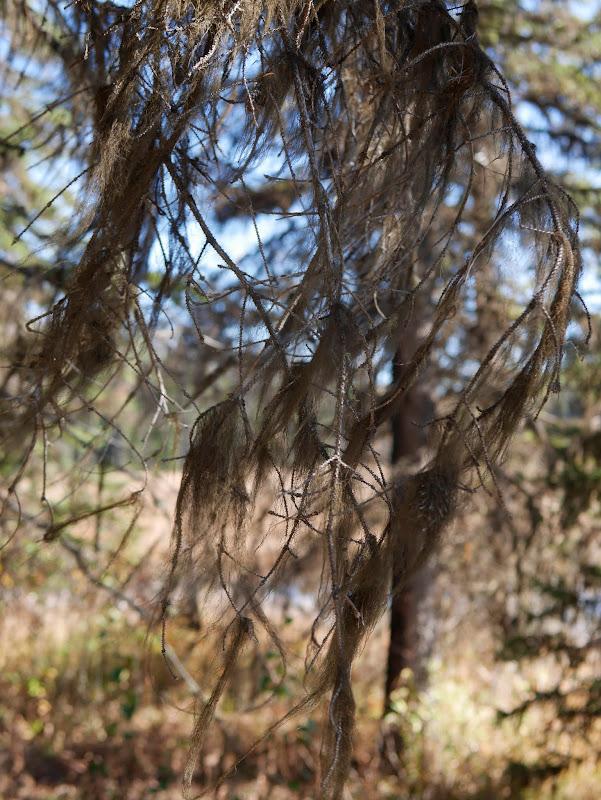 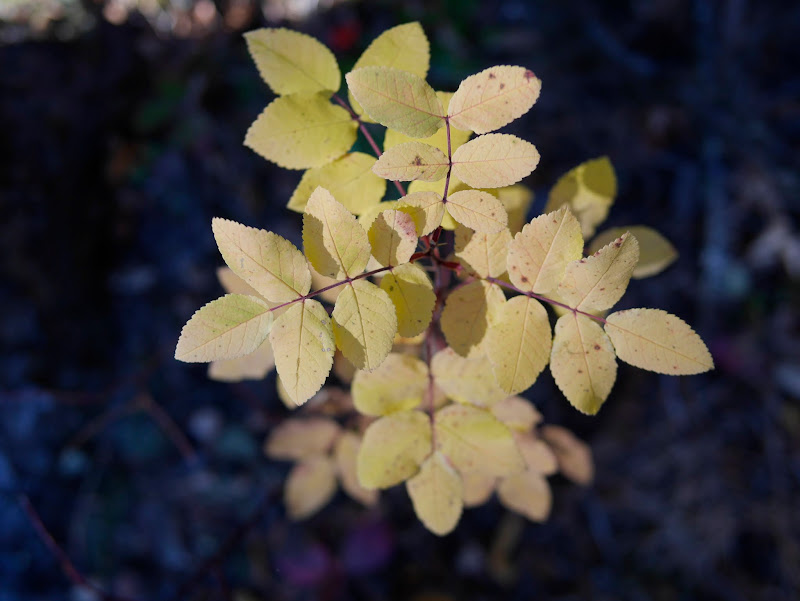 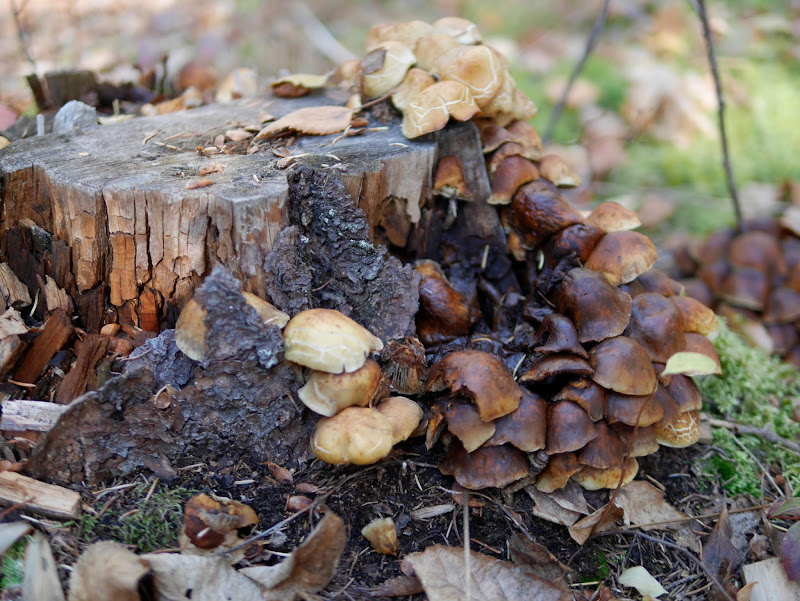 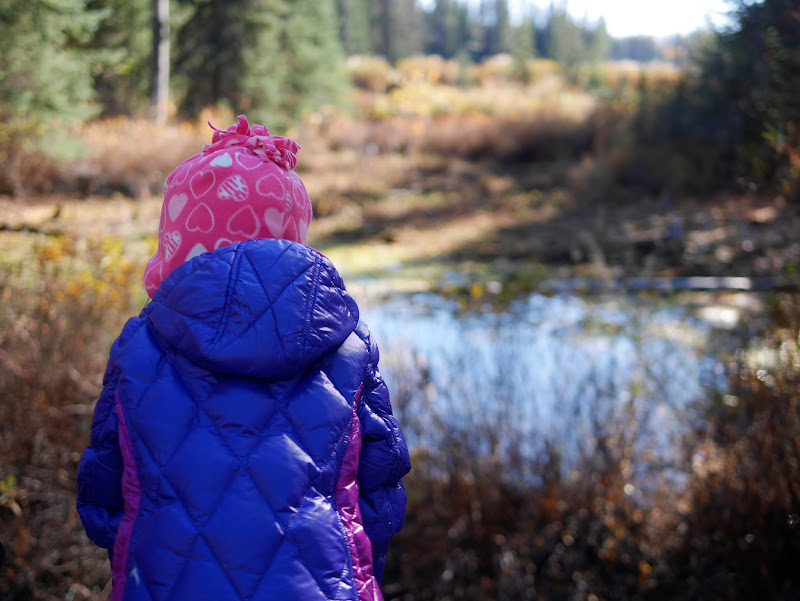 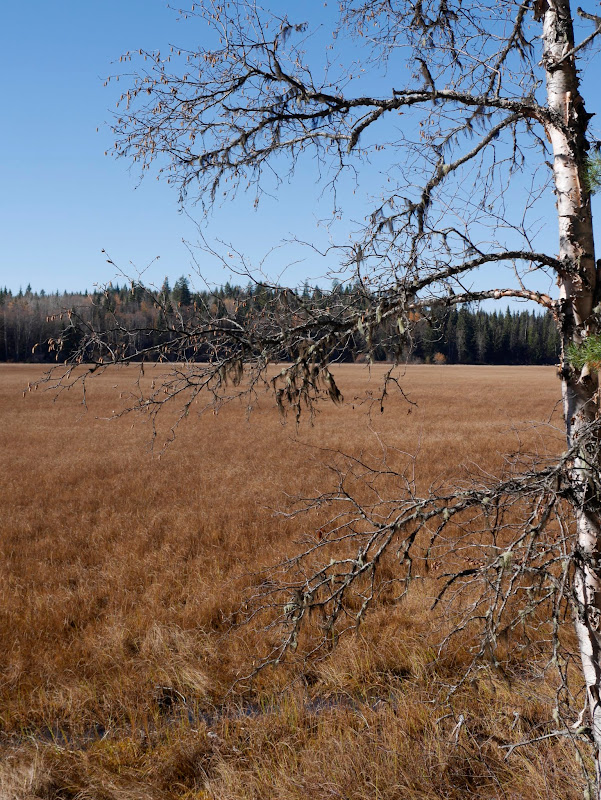 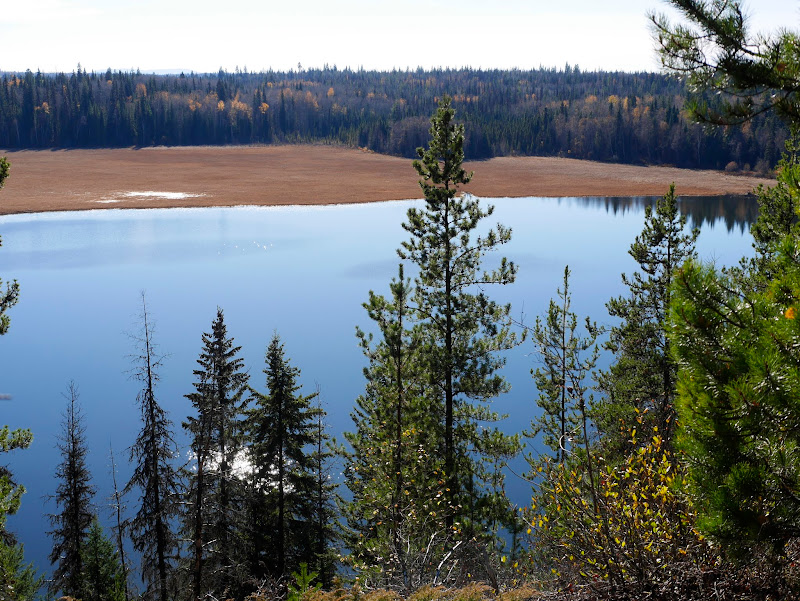 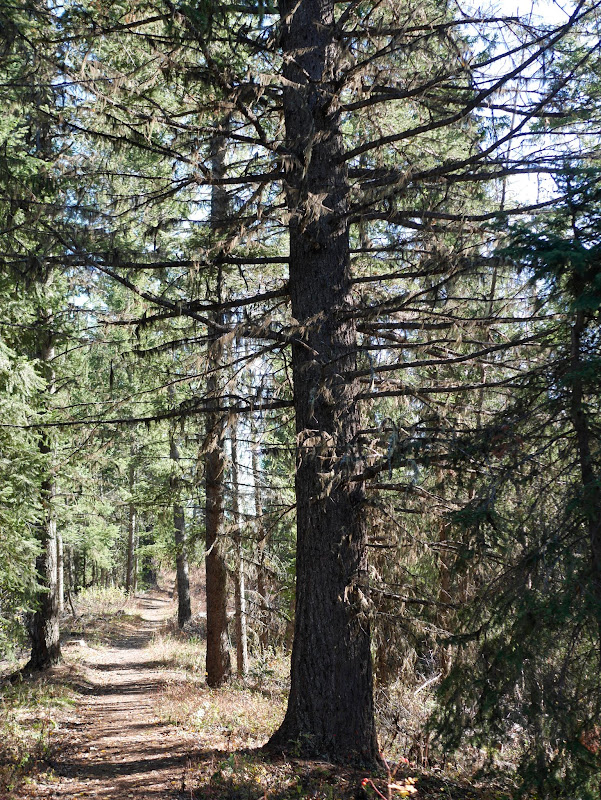 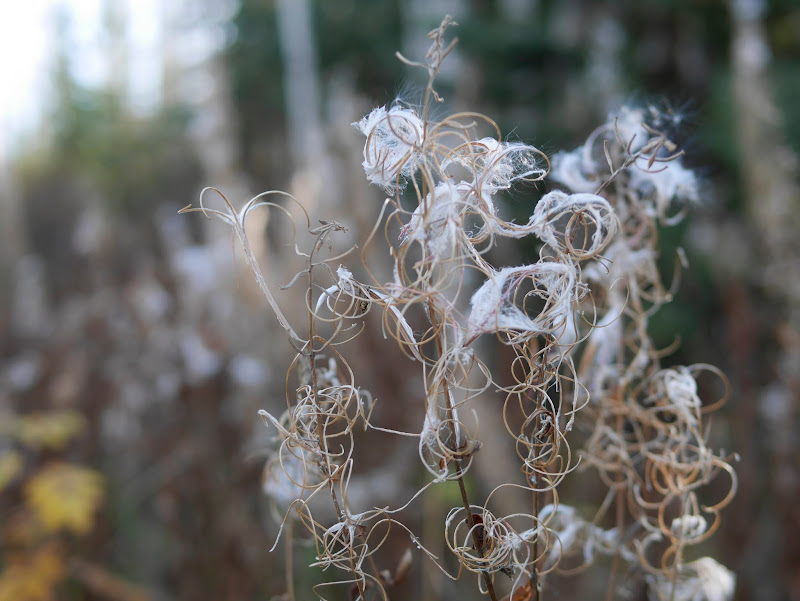 Eskers Provincial Park is located forty kilometers northwest of Prince George, British Columbia. The park is open for day use and offers several nice hiking trails and fishing spots. We recently hiked along the small loop, a three kilometer interpretative trail that circles around Ridgeview Lake (view location map). It is a good hike for young children. My seven and five year old were able to hike the whole distance, only slowing down for the last hundred metres. Toddlers and preschoolers with short legs would probably need extra help. My three year old did not join us because he had a cold but I am sure he would have wanted to be carried part of the way.

Hiking around Ridgeview Lake is a wonderful way to appreciate the unique land forms that the park is named after, the eskers. Thousands of years ago there was a large glacier that covered the area. When the glacier began to melt, about ten thousand years ago, small streams ran through the ice depositing silt, sand and gravel along their paths. Eventually the glacier and streams disappeared but what was remained were narrow sandy ridges, eskers, which are in fact the ancient stream beds. The eskers are easy to spot on the Google satellite map but they are even more interesting to hike over. I must admit that it seems rather strange to be hiking through a thick forest on a trail of sand.

Among the eskers are several small kettle lakes which were created by large chunks of ice left behind by the glacier. These little lakes, marshes and ponds create a unique wetland that support a variety of plant and animal species. Surrounding the lakes and marshes is a mixed forest of Douglas fir, lodgepole pine, spruce, aspen and birch. My sister, a geographer, joined us on the hike and taught the children ways to identify the various trees: looking at bark, touching evergreen needles, noting the shape of branches. We all enjoyed our adventure through Eskers Provincial Park and hope to explore the longer trails in the next few years.

Hiking and Camping with Kids at Kokanee...