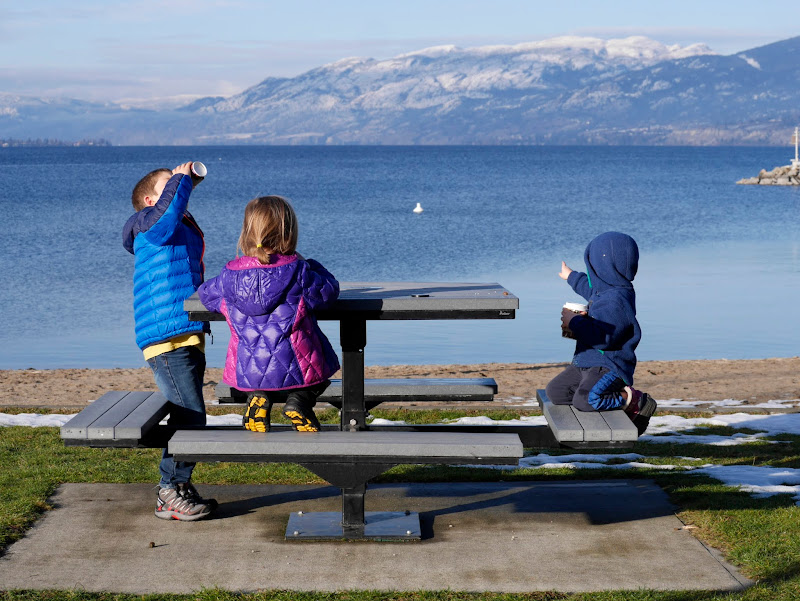 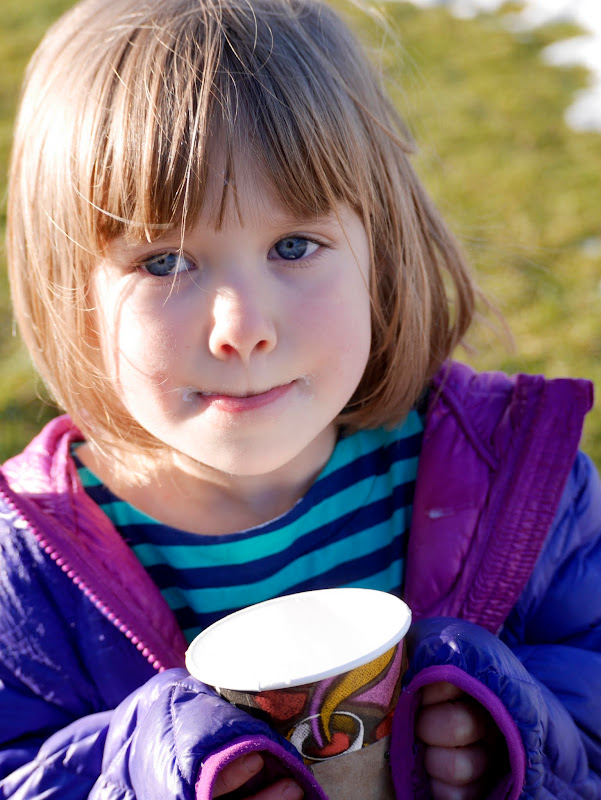 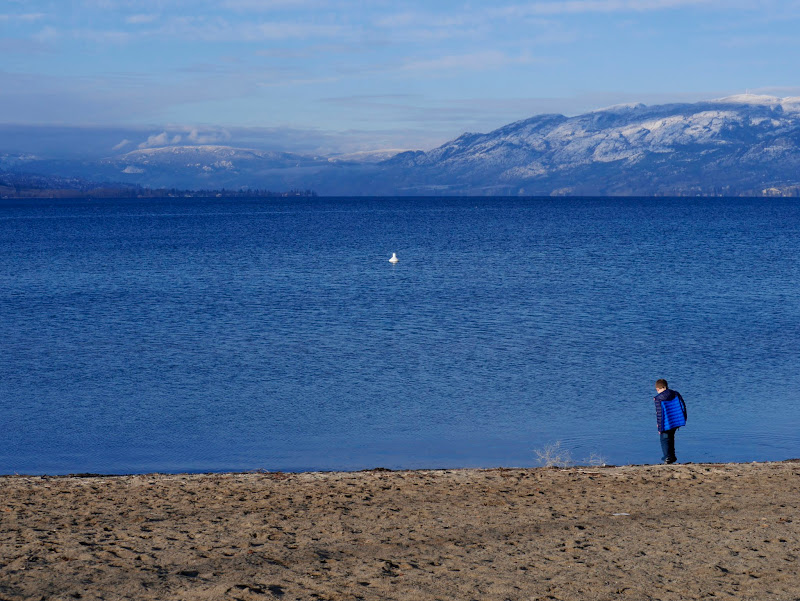 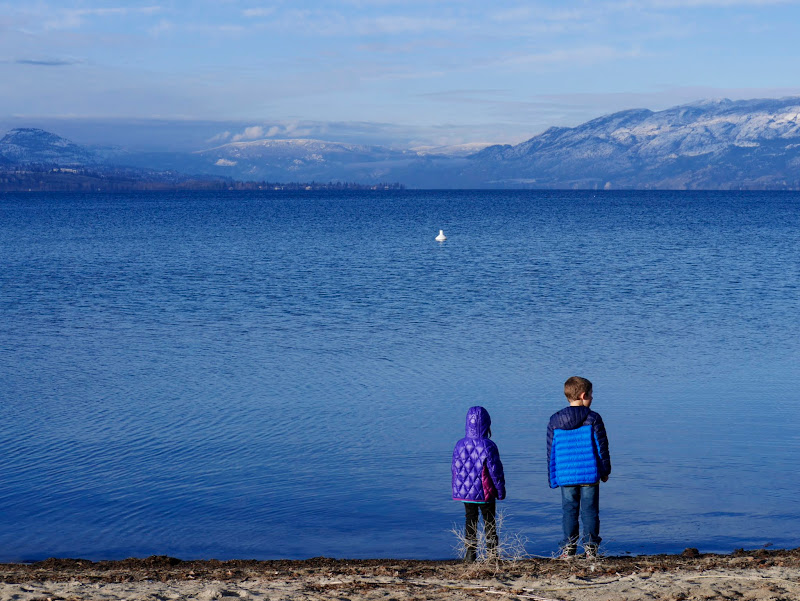 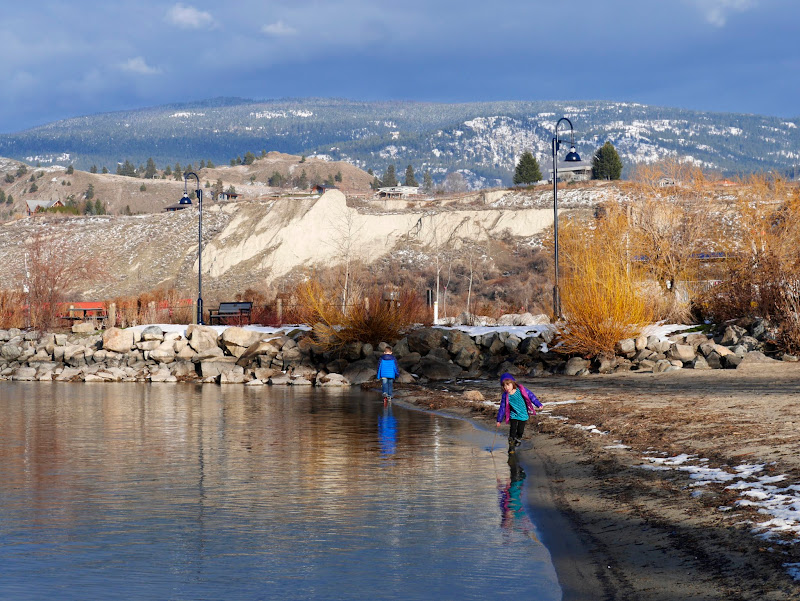 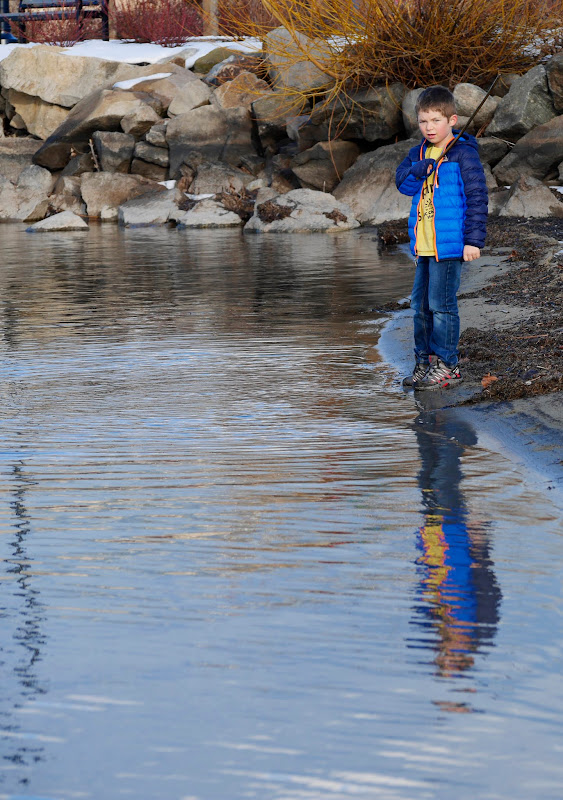 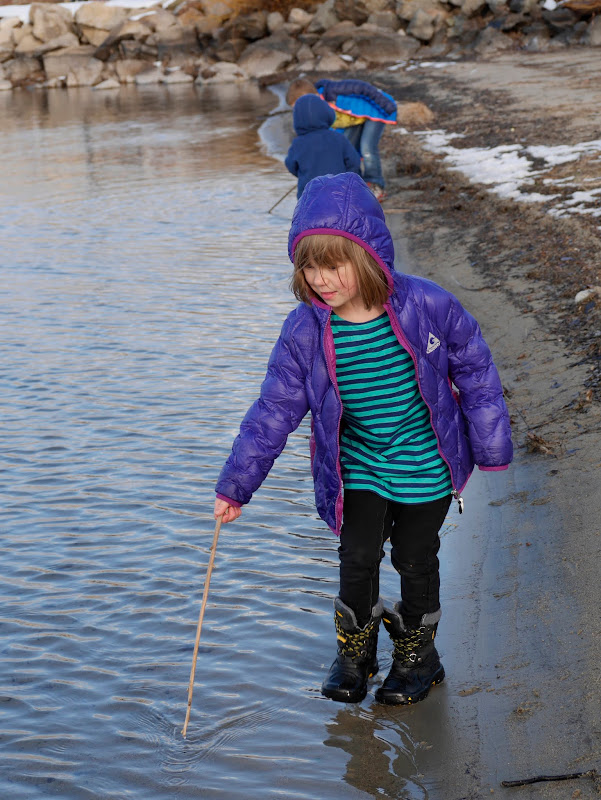 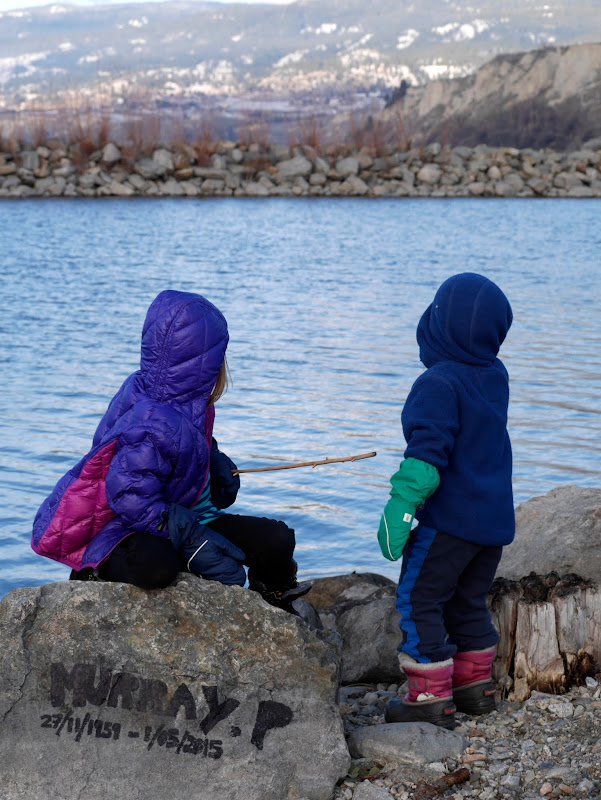 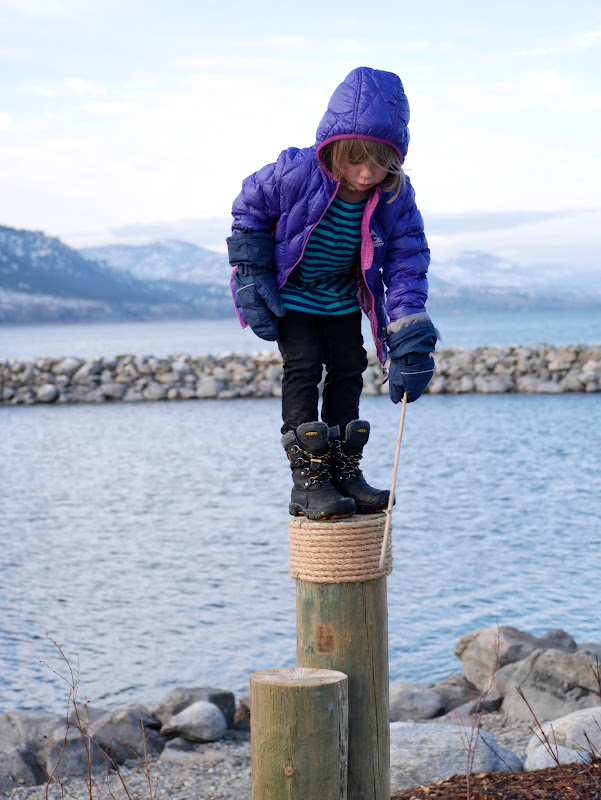 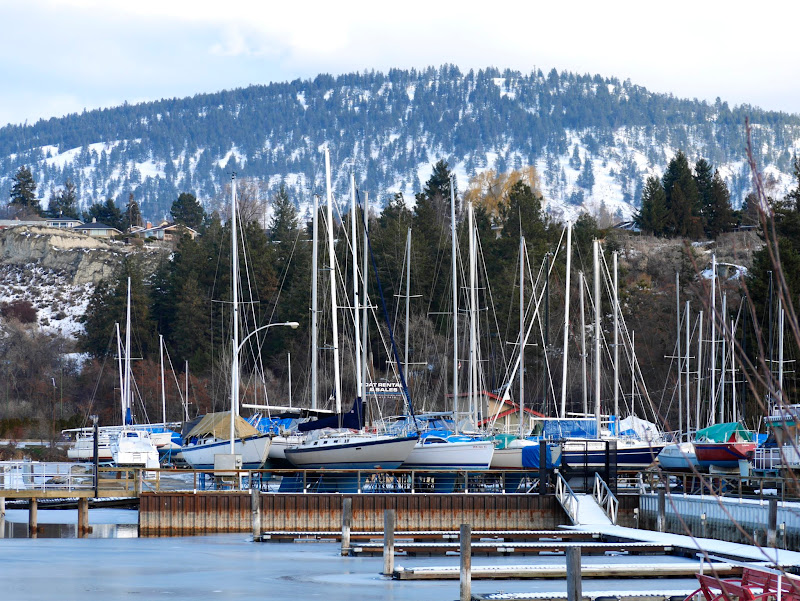 In 2015, I chose the word balance and it was probably one of my favourite selections to date. I think that because it was such a successful word I found it incredibly difficult to choose a new word for this year. I spent quite a bit of time reflecting on how I would like to better myself this year; I even asked family members to weigh in (a dangerous thing to ask!). My sister suggested compassion; I am sure I can strive to show more compassion. My husband suggested strong; he thinks I should be a ninja warrior. And while those are both great words they don’t completely capture the essence of how I want to live this coming year.

After much reflection I decided that I should continue to lean into the lessons of last year: letting go of unnecessary expectations, saying “no” gracefully and redefining success. I also want to become stronger, both mentally and physically, to strengthen relationships, to be adventurous and have fun! I don’t think there is a word that can perfectly describe all those things, but there is one that contains many of these elements, and that is resilience.

Resilience is often described as having the ability to “bounce back” from life’s challenges. At first resilience made me think of a rock, something that resists the elements, something hardy. However, resilience is more like a rubber band because it means being adaptable, flexible, open and connected. Building resilience means fostering relationships, being open to change, having realistic goals, trusting in the ability to adapt, embracing optimism and taking care of my body with regular exercise, healthy eating and adequate rest. Building resilience is truly a holistic endeavor! It encompasses so many elements that it could easily seem overwhelming but I am not seeking perfection. I know that this word will give me plenty to work on this year, and likely for many years to come.

What is your word of the year?

What I’m Reading in January

Finally your new word for the New year is quite a challenge but will bring great results and who knows with ups an downs and will help to bounce back like a rubber band which might pinch occasionally but will help to return to the chosen word RESILIENCE.Being french I looked it up in the French dictionary and it says it is elastique, energique plein de ressort.What a good french translation. I might try your suggestion Josee. Thanks. Alice

Great word for the year. You are already one of the strongest women I know. Here is to being stronger. Love you lots.