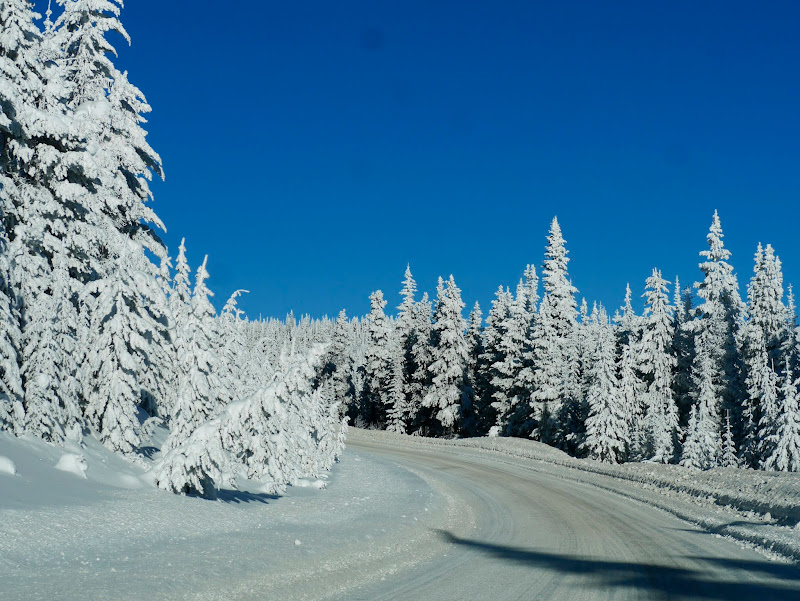 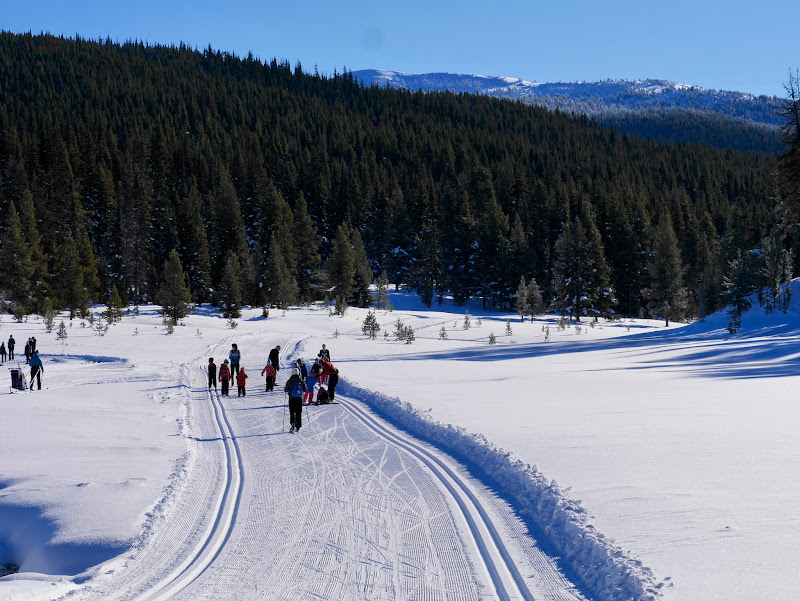 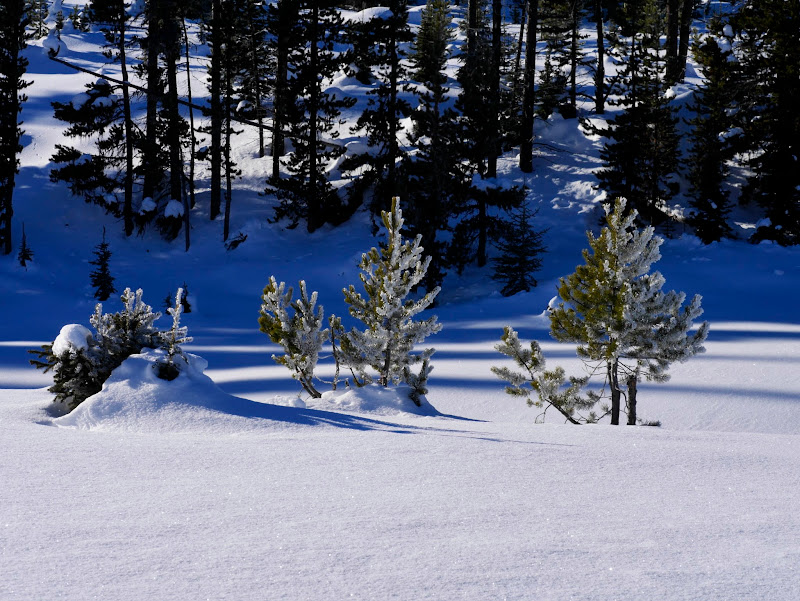 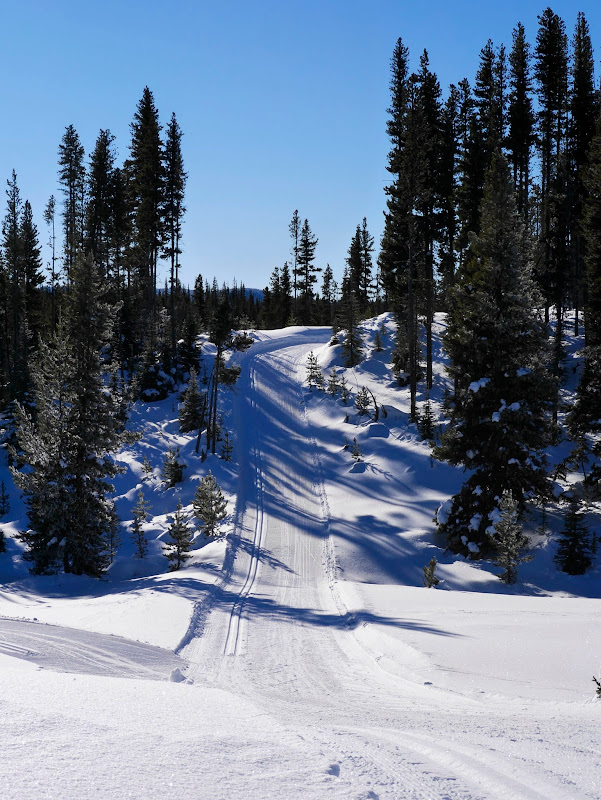 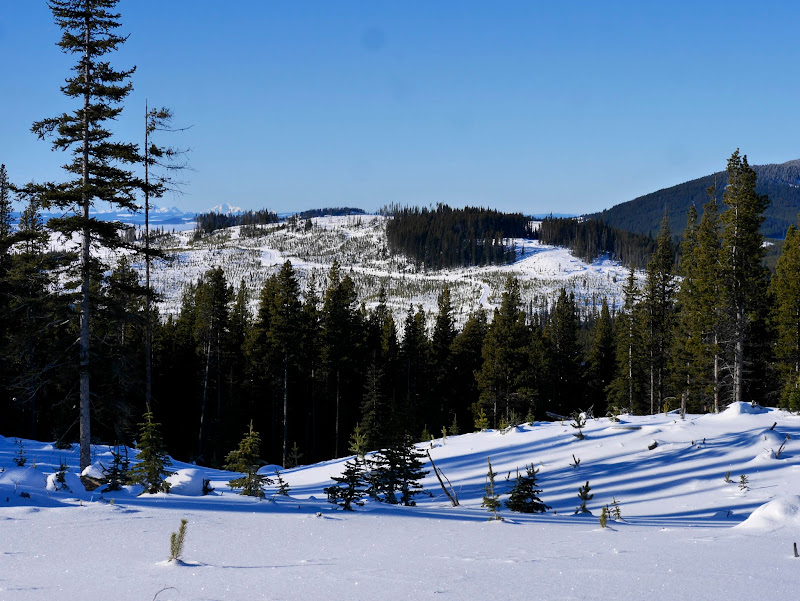 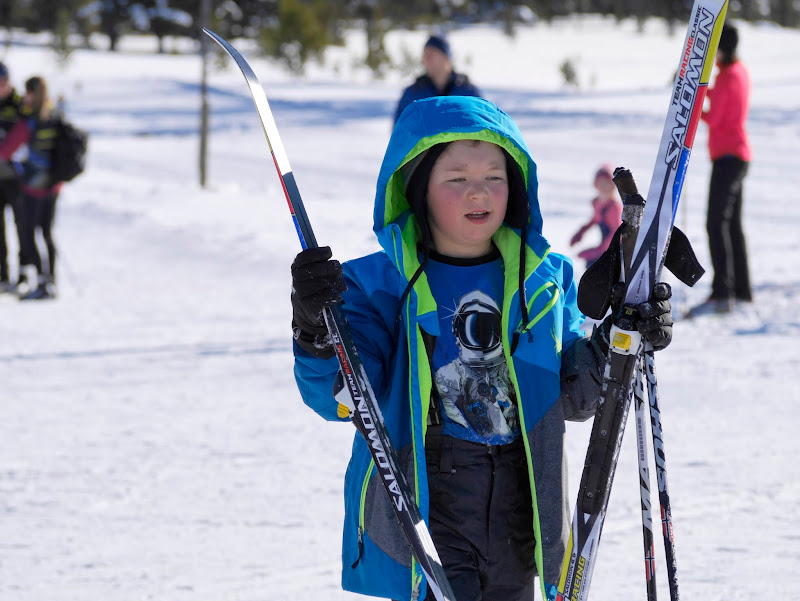 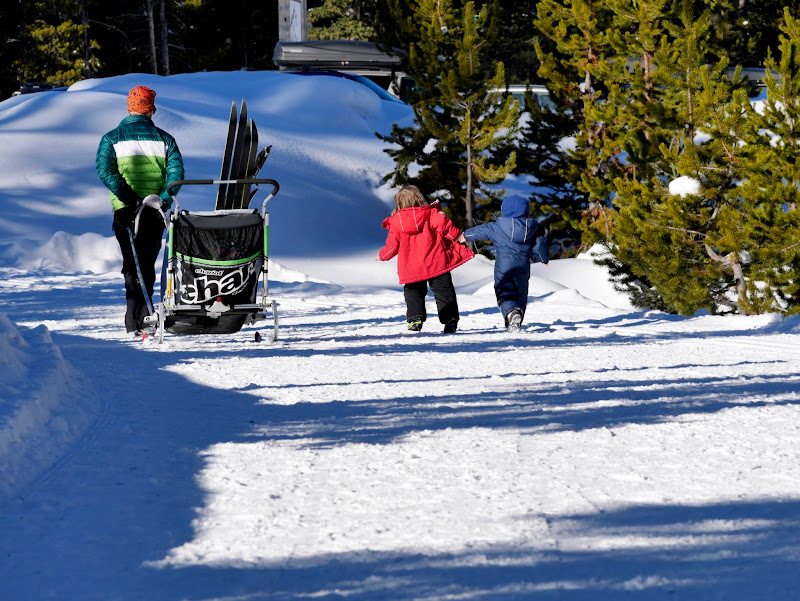 Before picking my “new word” for the upcoming year, I like to reflect back a little on the year that has just passed by. At the beginning of 2015, I chose the word balance to be my guide and inspiration. I wanted to live healthier, calmer and happier life and I decided that finding balance was crucial in achieving these things.

At the beginning of the year I took a step back from over scheduling. This was a necessary step in finding balance in my life and it proved valuable. I was able to reflect, refocus and make changes. As the year unfolded I chose to take a break from participating in activities that were leading to feelings of stress and anxiety. Sometimes I experienced guilt about these decisions but I learned that saying ‘no’ gracefully was an important part of finding balance in life.

Towards the end of spring my husband started travelling more for work and this continued steadily until November. I found it challenging, and being that I am not good at asking for help it felt very isolating at times. I tried my best to bear his absence with grace and to approach each day with joy but I would be lying if I said there were no tears. While my husband was away I was forced to let go of many projects and expectations. I canned less food, my home was messier and my garden less tended. I felt guilty about letting go of these things as well, but soon I discovered that it was immensely freeing. I was amazed that my life continued on quite happily despite not having canned one hundred quarts of pears!

My children grew and changed so much this year. My eldest became more independent and confident. He learned how to cook a few basic meals, ride his bike, play piano and start a business. He is beginning to know his strengths and finds great pleasure in pursuing them. My daughter, still adventurous, driven and independent, has approached her first year of home learning with confidence. She is a busy little bee, especially at her art table. I see much of myself reflected in her little person. My youngest, Teddy, has become his own person. He has finally taken to wearing his glasses, even at night! During his waking hours he is constantly talking (loudly) or singing! He is a goofy little boy who still loves his snuggles.

And this year my parents and brother move closer to us! After living three year without any close family I feel immensely blessed to have them close by.

After the renovation craze of 2014 we opted to take a break this year. Instead we focused on enjoying our spare time with family and friends and going on adventures near and far.

In the early spring we started working in our garden. My garden journal, starting with volume 1 and ending with volume 9, recorded the various successes and challenges of our gardening year. Our tomatoes and peppers grew beautifully but corn, broccoli and spinach were problematic. I did much less canning this year and focused mostly on the necessities: tomatoes, peaches and my favourite: strawberry jam.

The year 2015 began with one of our biggest travel adventures to date. Along with two other wonderful families we spent one month exploring Thailand! In Chiang Mai we explored wats, night markets, waterfalls, art and an elephant sanctuary. From Chiang Mai we rented a large van and traveled south stopping in Sukhothai, Prachuap Kiri Khan and Phuket. We spent our final week in Phuket visiting its many beautiful beaches, the Big Buddha and the local market.

When it was time to say goodbye to Phuket and our dear friends there were tears. But before returning home we spent two more nights in Bangkok and visited the amazing Bangkok Sea Life Ocean World. It was an amazing adventure, one that fills me with gratitude every time I think of it. For more about our trip to Thailand check out my list of Our Family’s Top Ten Experiences in Thailand and 15 Things About Thailand.

As the year continued we went on adventures closer to home and some of our favourites were:

Looking Forward
Overall, 2015 has been a really great year. There were adventures, challenges and many blessings. My word balance served me well and now it is time for me to choose a word to inspire me for 2016!

I am Anxious to learn your new word for the year. Maybe I will chose the same and I Will pray that both of us try our best to be faithful maybe with ups and down. But God is good and he loves us the way we are and he will always give us a second chance.

You are so good and brave to share your inner feelings etc, etc. I enjoy always what you share. God bless you and your beautiful family. Thanks also for the photos, they are always a joy to look at. Alice