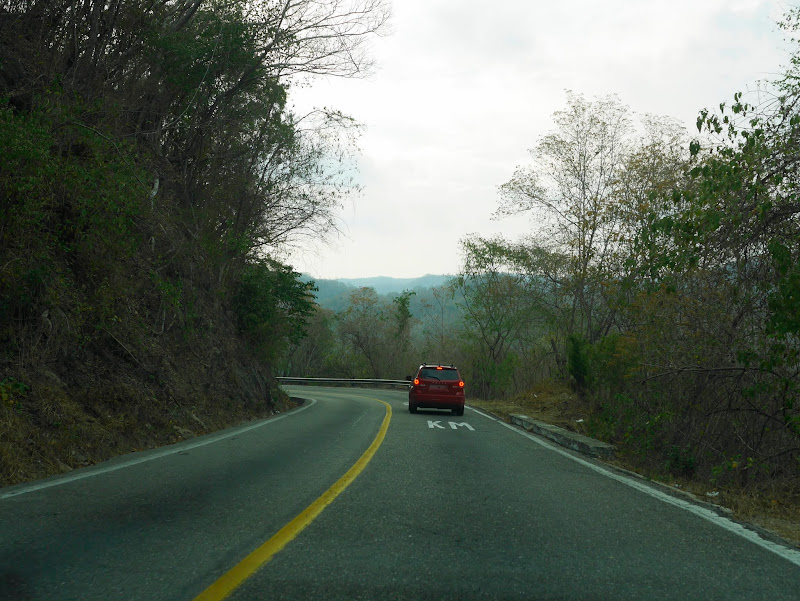 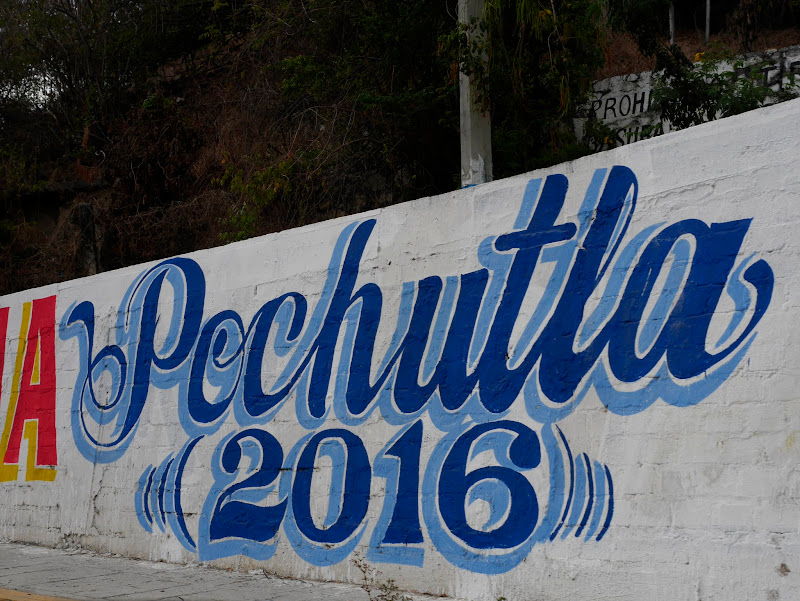 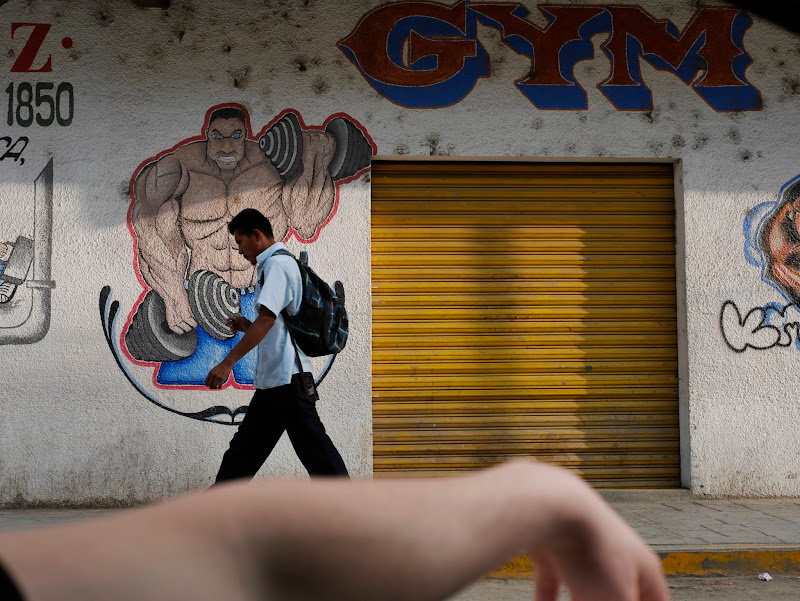 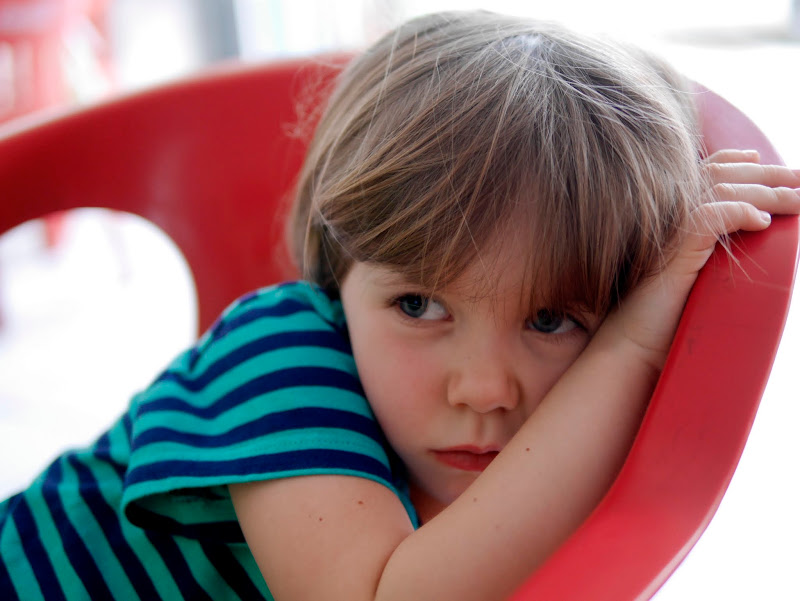 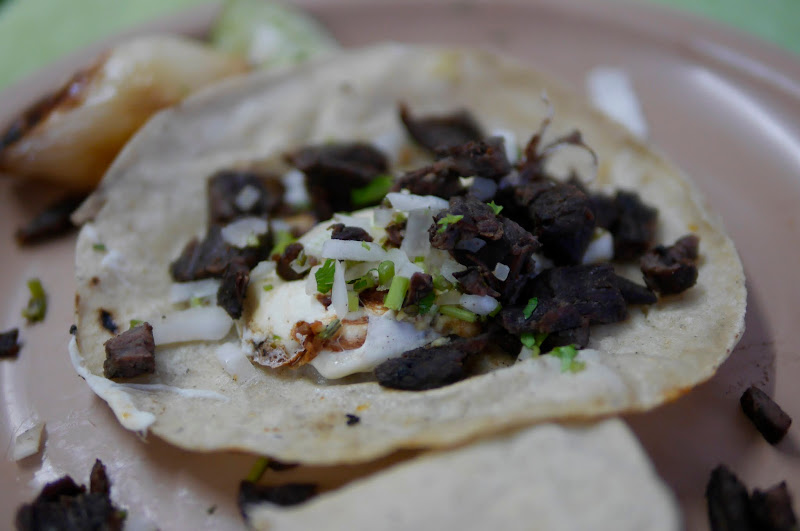 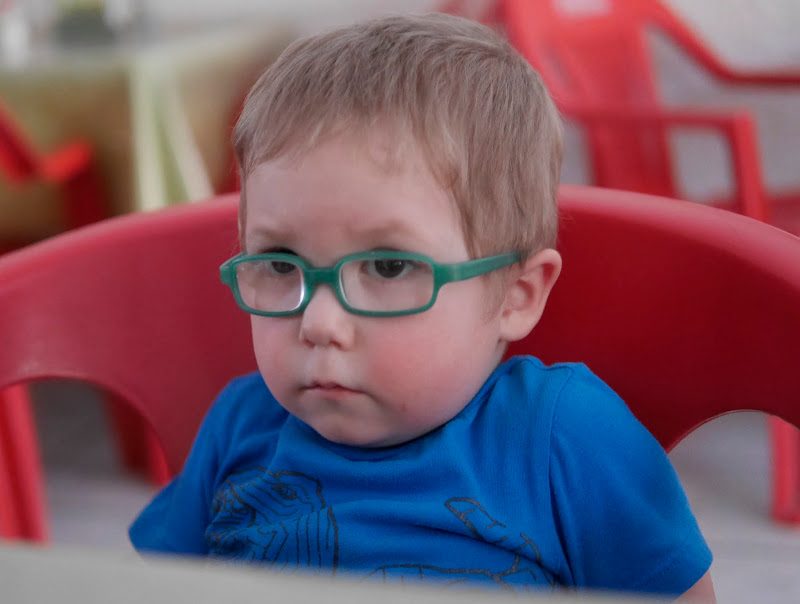 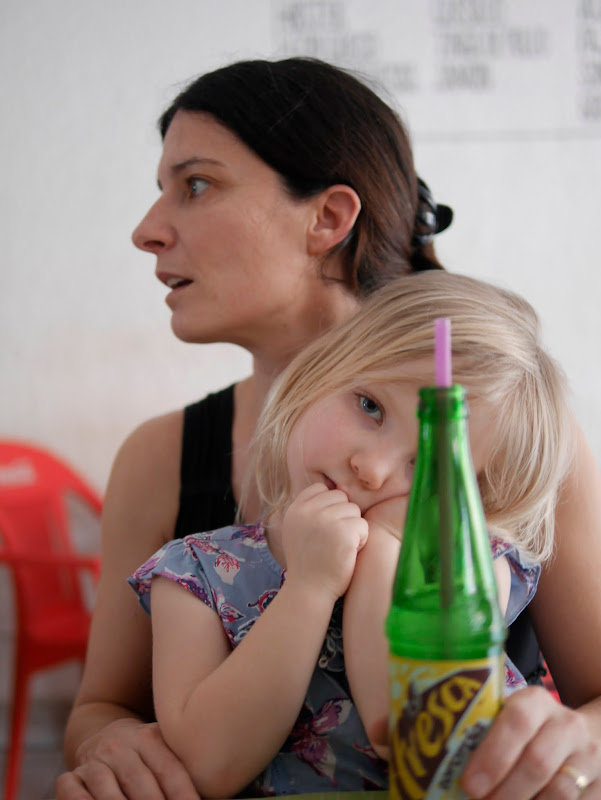 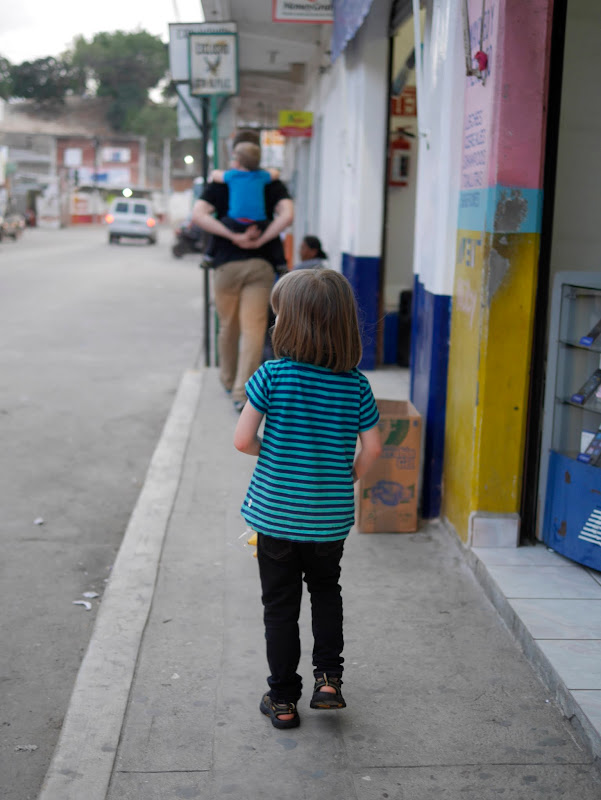 Air travel is amazing. A mere six hours of air travel and we went from freezing winter weather in Canada to tropical summer heat in Mexico. The moment we walked off the plane in Huatulco, Oaxaca we were oppressed by the humidity, it was such an extreme change for me that my skin immediately broke out in a heat rash. It didn’t take long, however, for us to adjust to the welcomed change. After our arrival in Hutulco, we passed through customs, which was the friendliest I have encountered in my international travels so far, and rented a vehicle, as did our friends. We followed them through the streets of Pochutla in search for food and to admire the sights. We did find a little restaurant and our friend Maria impressed us with her Spanish and ordered food for all. The food was tasty but a little foreign and tired travellers meant some were more adventurous eaters than others.

Driving in Mexico is definitely crazier than back home in Canada, and some people warn that it should not be done under any circumstance. However, after driving in Thailand my husband found it to be a rather an easy transition. As we drove along I enjoyed watching the country side and braced myself for the many topes (speed bumps) along the way. Eventually we made our way to Puerto Escondido, Oaxaca to the home that we would call our own for the next two weeks. The online pictures do not do justice to the beauty of the house which is perched atop a cliff overlooking the Pacific Ocean. As soon as we arrived, despite our late hour and long travel day, the children put on their bathing suits and went swimming in the pool. It was only the beginning of many fun hours to be spent playing in water.

Our First Day in Mexico

A Parade in Puerto Escondido

Yay you have arrived! So happy that you are soaking in the sun. Enjoy your trip, I'll be following along!!

Wonderful. Do enjoy your 2 weeks of fun and sunshine. It froze for us in Kelowna last night but for a change bright and sunny today but "nippy". God bless and protect you. Alice.