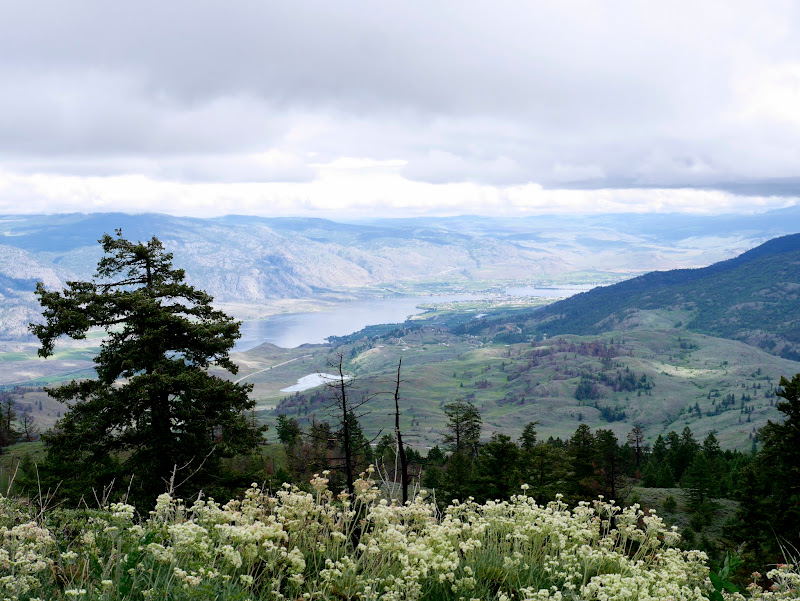 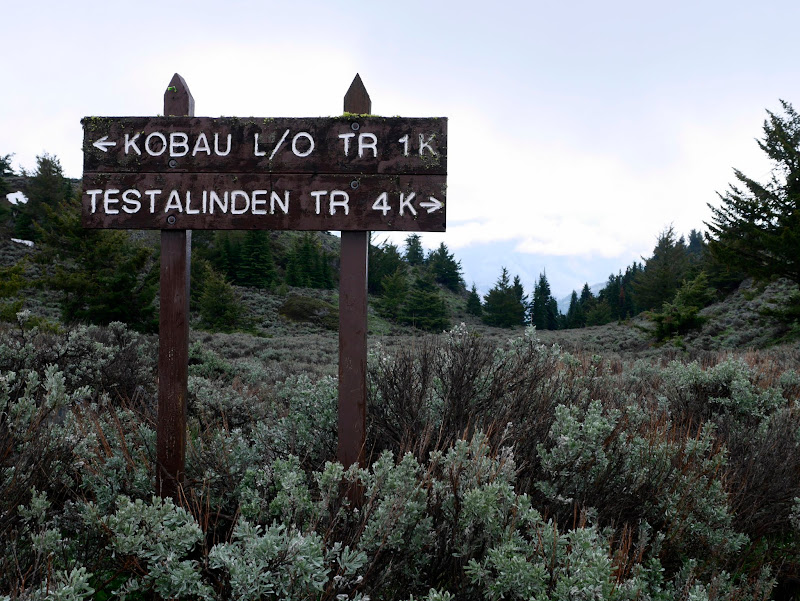 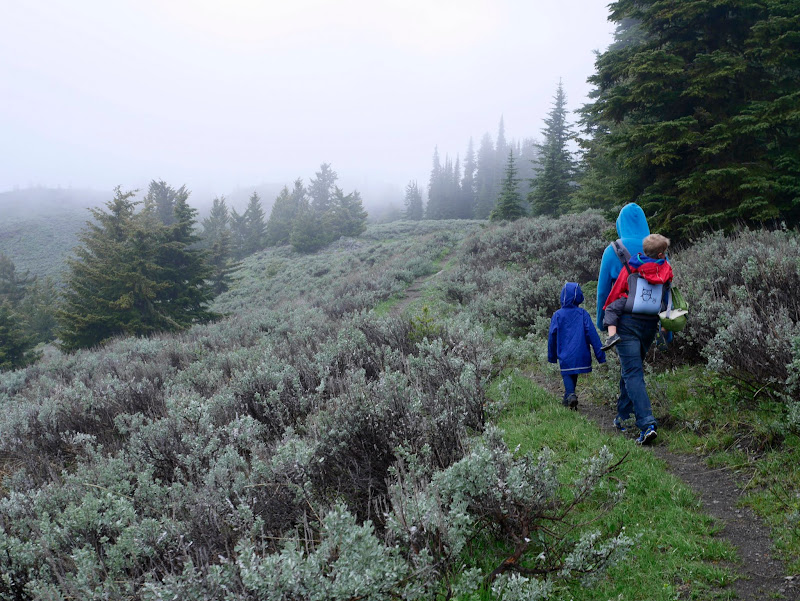 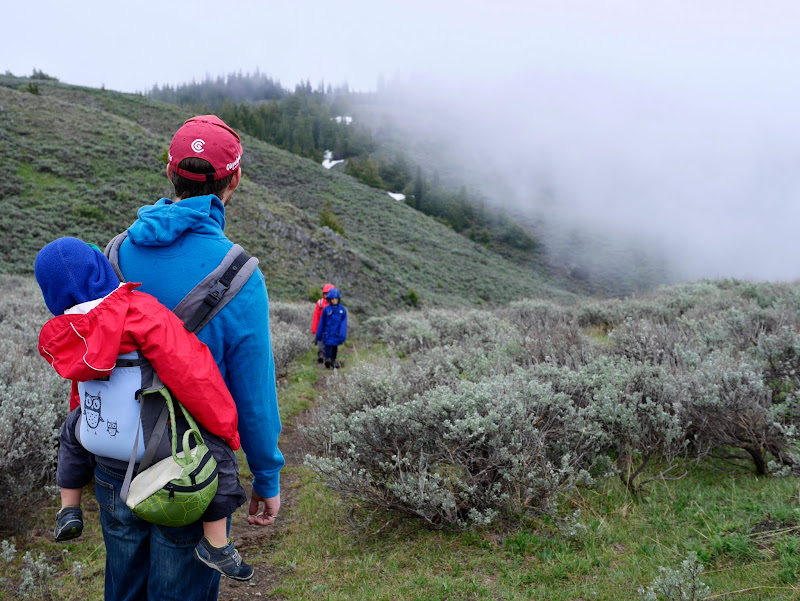 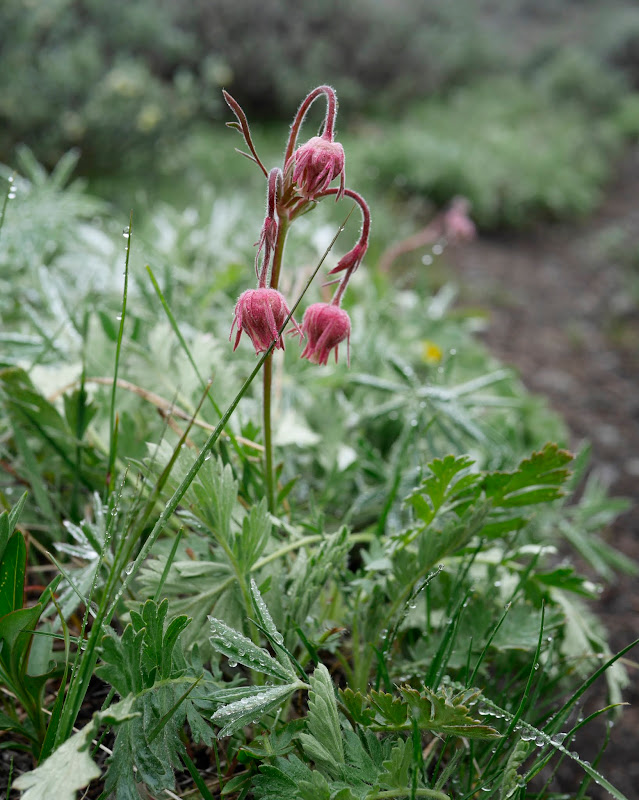 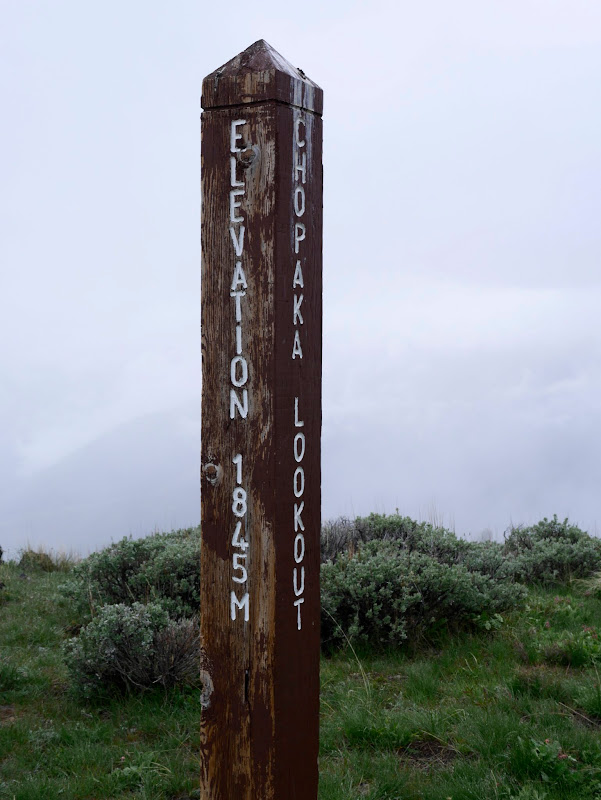 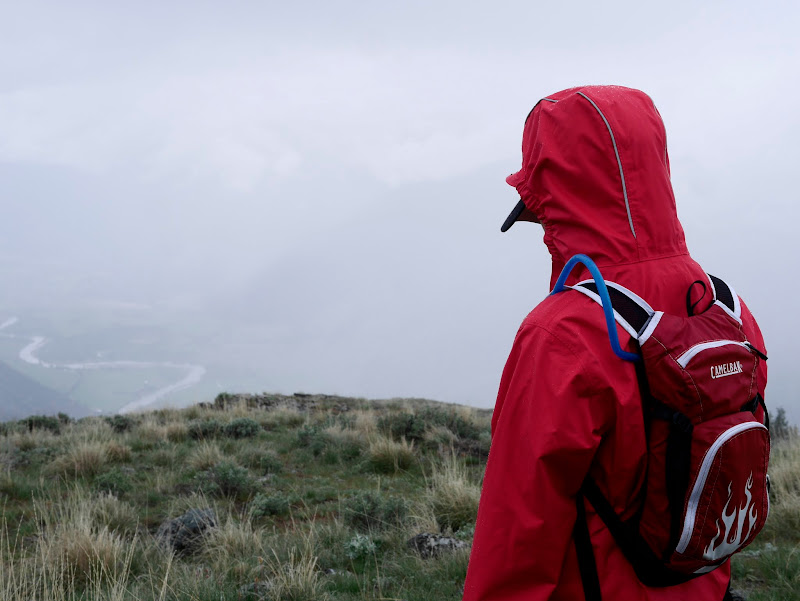 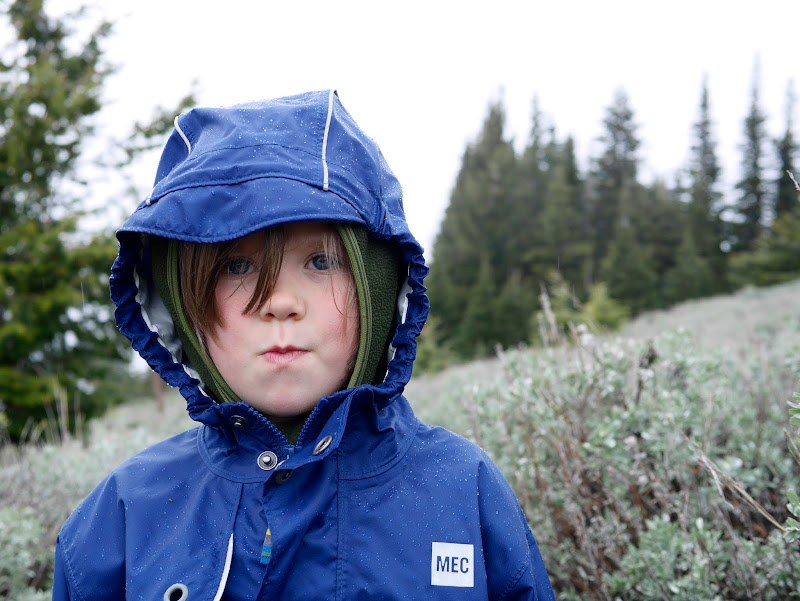 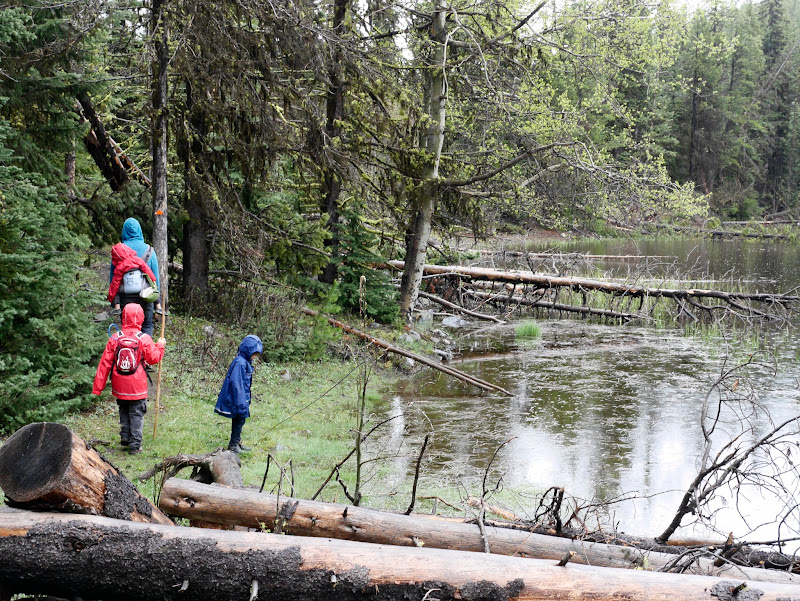 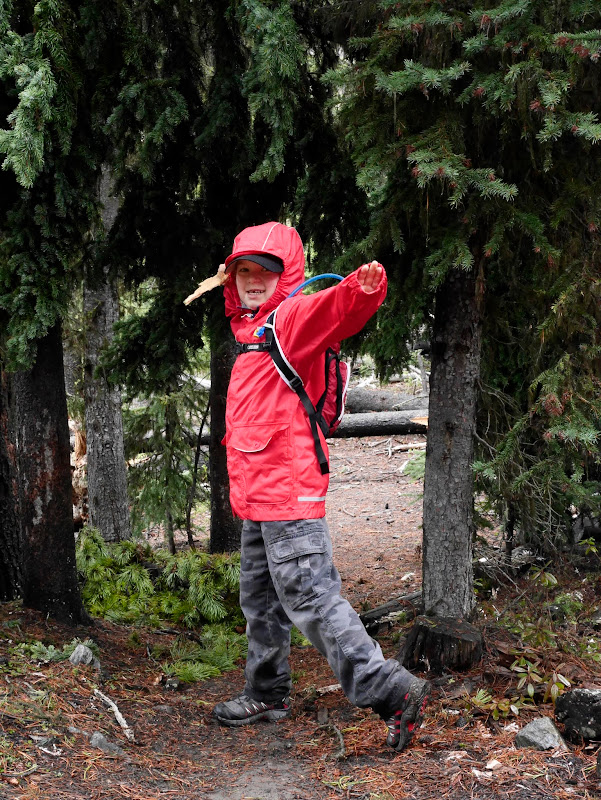 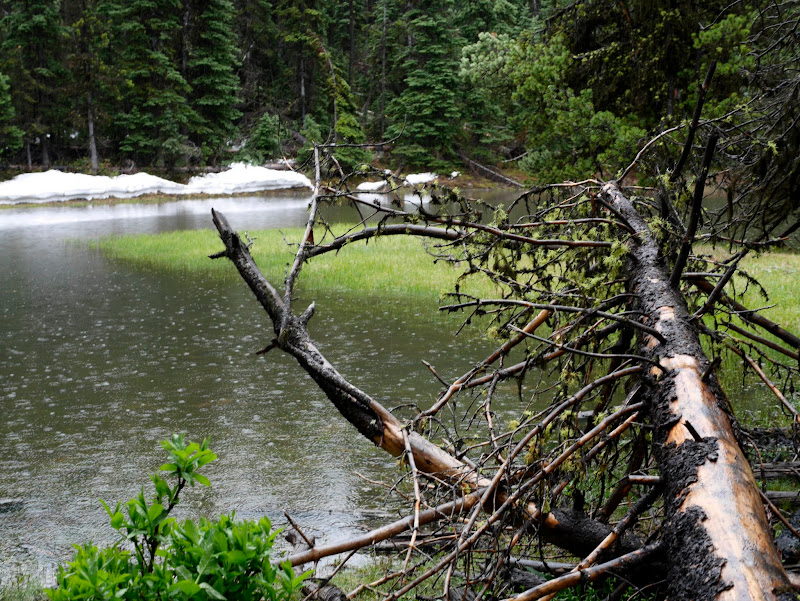 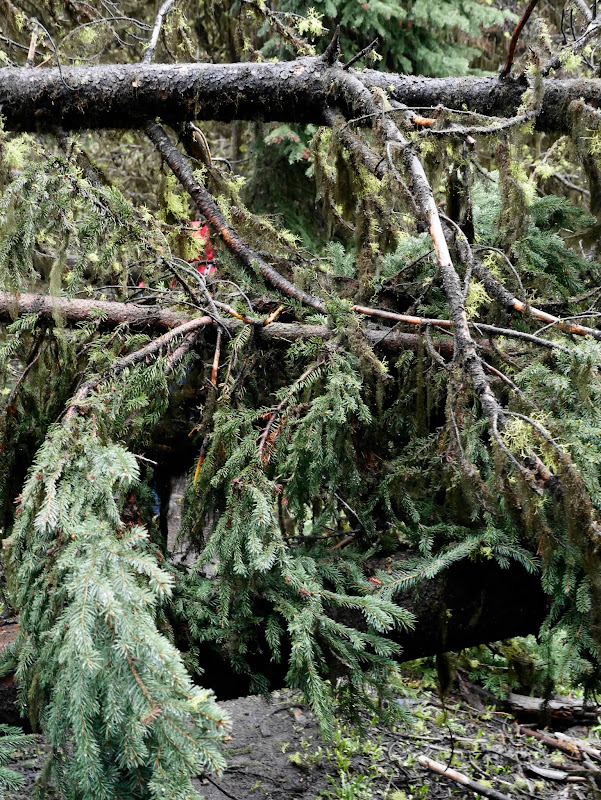 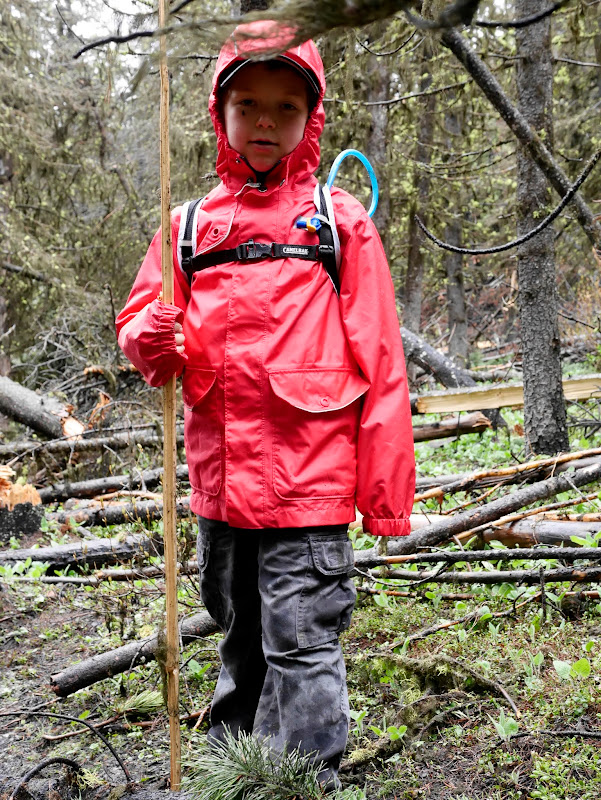 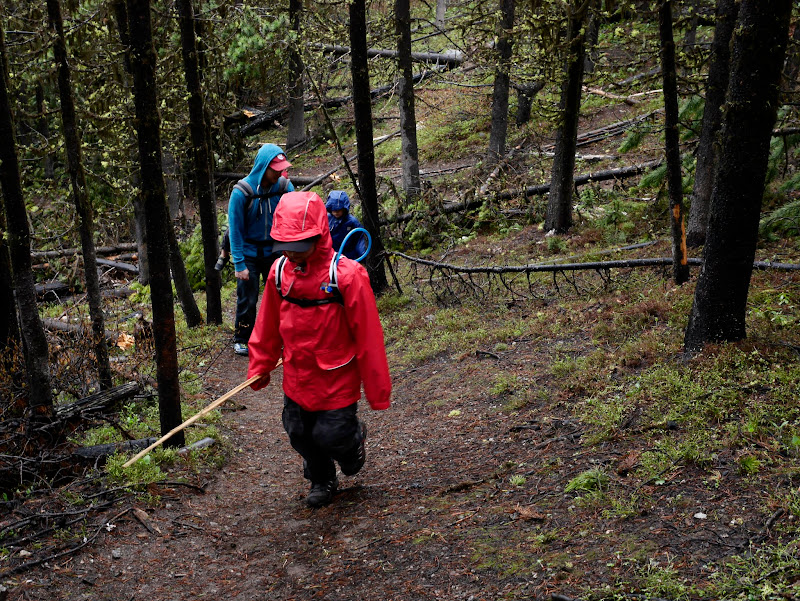 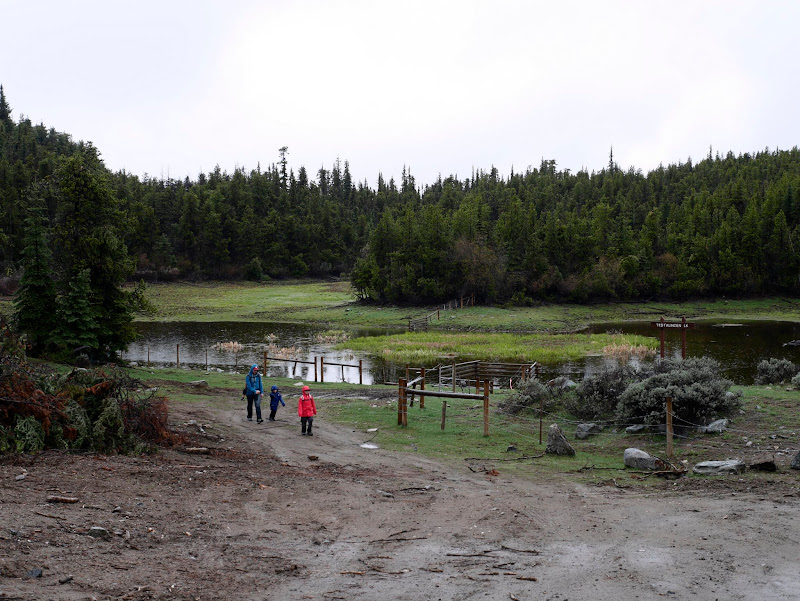 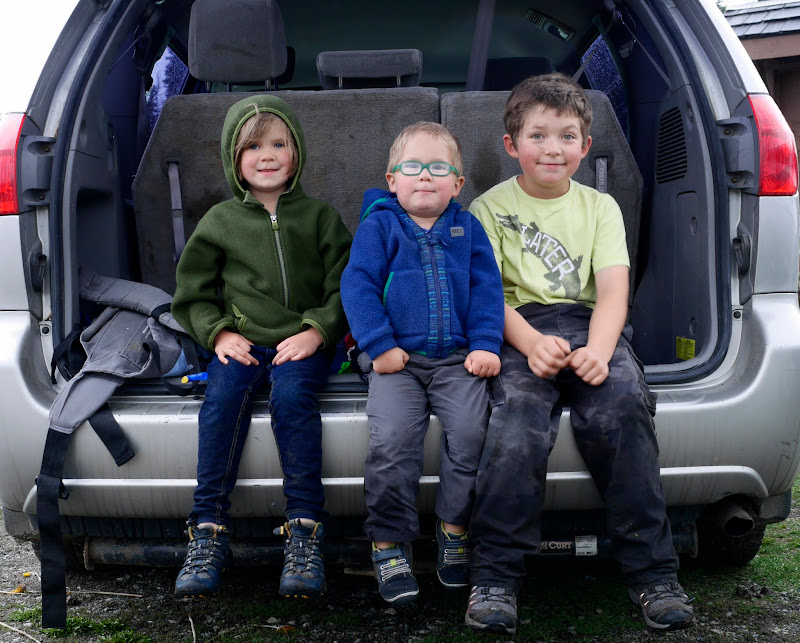 Tail Update (2017): According to the South Okanagan Grasslands Protected Area website, the Testalinden Trail has been re-route (summer 2016) and no longer passes Testalinden Lake. The trail is now the Chopaka Lookout Trail (3 km) and still includes the Chopaka Lookout. Apparently this new section of this trail is well-marked (although we have yet to check it out). Here is the link to the map.

Trail Notice (2016): As of May 2016 significant portions of the 5km Testalinden Trail loop are blocked by fallen trees. Please read below for more information.

Mount Kobau is located north-west of Osoyoos, BC. The access road is located off the Crowsnest highway (BC-3 W), approximately 12 km from Osoyoos. Coming from Osoyoos, take a right turn onto the Kobau Mountain Forest Service Road and drive up the approximately 20 km gravel road to the top of the mountain. On the slow drive up the mountain you can witness the devastation of the 2015 Testalinden Creek fire as well as cattle grazing among the hills. We also spotted several mushroom pickers scouting the burnt forest although mushroom picking is prohibited in provincial parks.

Mount Kobau is part of the South Okanagan Grassland Protected Area and a popular place for hiking because of the spectacular views of the surrounding valley. There are two short trails located at the top of the mountain: a 0.6 km trail to the summit and the 5 km Testalinden Trail Loop.

At the top of Mount Kobau there is a parking area, picnic table, pit toilet, trail map and trail markers. When we arrived at the top of the mountain the area was covered in heavy clouds, obstructing the beautiful views. And while it was a nice day below in the valley, the top of Mount Kobau was surprisingly cold, drizzly with patches of snow along the trail (mid-May). We put on our fleece jackets, rain coats and trail bags and started our hike along the 5 km Testalinden trail loop.

Many websites describe the 5 km Testalinden trail as an easy, flat and enjoyable hike and so despite the clouds, rain and snow we were looking forward to a moderately easy adventure. We started the hike by following the hiking sign posts to the left of the parking area. The first two kilometers (2 km) of the trail meanders through sagebrush covered hills. We could imagine that the views would be beautiful on a clear day! We arrived at the Chopaka Lookout (elevation 1845 m) with relative ease.

After the Chopaka Lookout the trail begins to descend into a wooded area that skirts along several small bodies of water. Near the first small lake we encountered fallen trees obstructing the trail. We passed over them easily but further along there were more and more fallen trees. Eventually we encountered complete portions of the trail that were lost under fallen trees. The only indication of the trail continuing onward was the regular orange triangle trail markers nailed to the trees. We followed the markers as we climbed over and under the fallen trees. Occasionally we would rediscover the trail or find a side trail that would take us around a blocked area but eventually we lost the trail completely…

There is a deep sense of concern when you lose a trail with three young children. We talked of turning back, but we were well past the halfway mark and everyone was wet, dirty and tired. I started making mental calculations of time, weather and supplies and then out of the corner of my eye I caught glimpse of a sign. We moved towards the sign and spotted a clearing. After carefully clambering our way through the fallen trees we stumbled into the clearing. It was Testalinden Lake! We were near the end of the loop and after a short hike along a dirt road we were back at the parking area.

We were not sure if the destruction of the trail around the small lakes was a recent event but we found no warning of it anywhere (online or on-site). Regardless, until further notice portions of Testalinden Trail loop are quite dangerously covered by fallen trees. I would recommend that hikers, especially families with children, either explore the 1 km trail to the summit or hike Testalinden Trail up to the Chopaka Lookout and then return. If there is a desire to see Testalinden Lake simply follow the dirt road to the right of the parking area.