Ticks in the Okanagan Valley: Types, Prevention and Resources

Spring is a great time to get outside and explore the beautiful parks and trails in the Okanagan Valley. It’s not too hot and everything’s so colourful and alive. Unfortunately, spring time also means that ticks are out in full force – darn!

Ticks are parasitic arachnids (eight legged critters → like spiders) that feed off the blood of animals and humans. The mere mention of ticks makes most of us squirm, and it doesn’t help that they have a bad reputation for spreading serious diseases like Lyme disease and Rocky Mountain Spotted Fever (RMSF).

But don’t let ticks stop you from getting outside and exploring the Okanagan Valley with your kids! A little knowledge and some basic precautions are all that’s needed before venturing out during this time of year.

What kind of ticks are in the Okanagan Valley?

The main type of tick found in the Okanagan Valley is the Dermacentor andersonii (Rocky Mountain Wood Tick). This tick likes open grasslands and hangs around near the edges of trails. Luckily, Rocky Mountain Wood ticks do not carry the bacteria that causes Lyme disease (Borrelia burgdorferi). In fact, this tick can not carry Lyme disease, and unless the whole species underwent some drastic mutation it just won’t happen. That’s good news! But before getting too excited, be aware that Rocky Mountain Wood Ticks can carry bacteria that causes Rocky Mountain Spotted Fever (R. rickettsii). Fortunately, there have been very few cases of this disease in the Okanagan Valley within the last ten years.

There are also Ixodes scapularis ticks (Blacklegged tick a.k.a Deer ticks) in the Okanagan Valley but they prefer leafy forests and cooler weather. Since the Okanagan Valley tends to be hot and arid with lots of pine trees they don’t thrive here. That’s a good thing because these ticks can carry Lyme disease. Although, less than 1% of ticks tested in BC carry Lyme disease (source: BCCDC).

As you can see the risk of getting sick from a tick bite in the Okanagan Valley is very low; however, that doesn’t mean we should throw caution to the wind! We can even further reduce that risk by following some basic precautions. 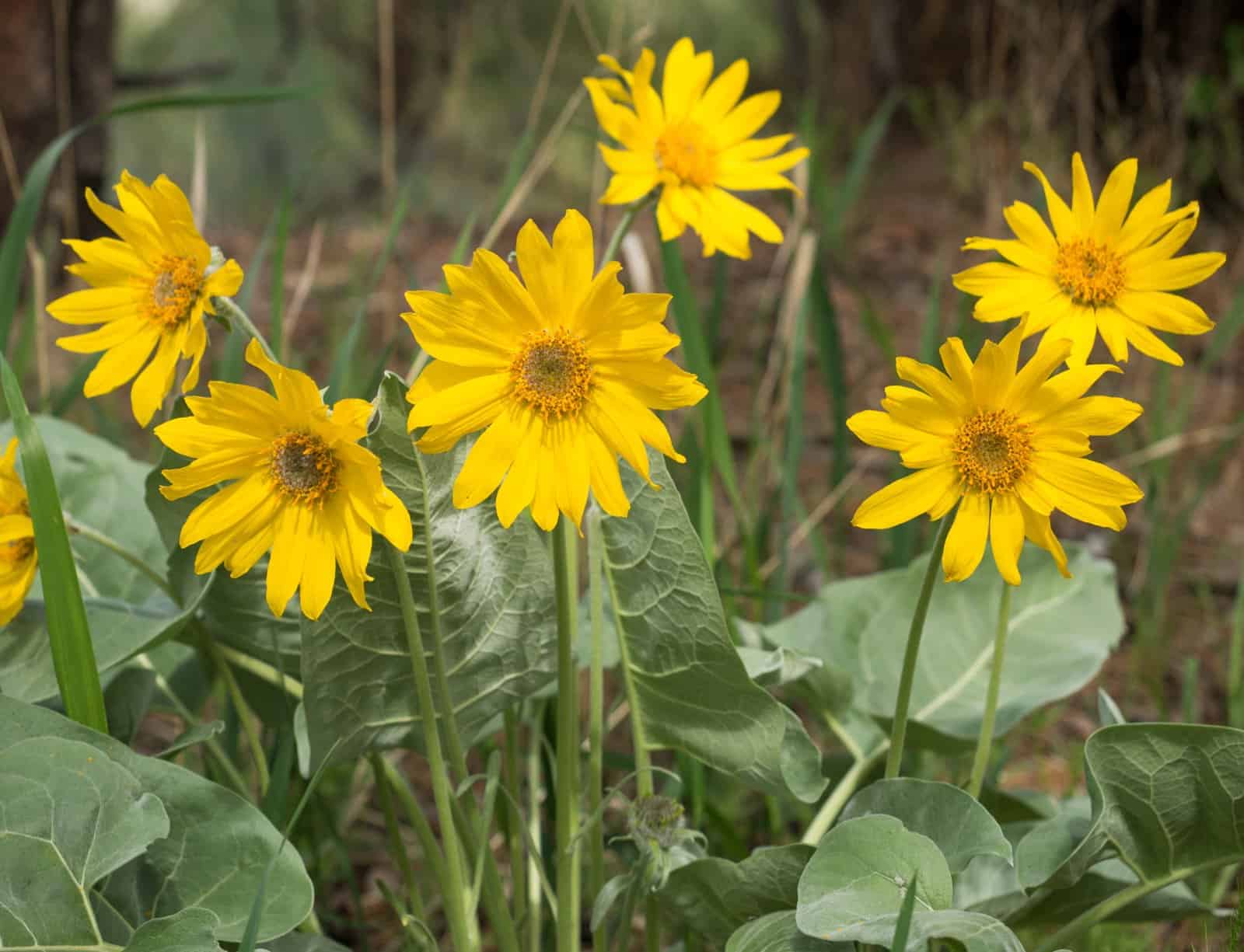 Wear pants, a long sleeved shirt and shoes. If my kids are running through grassland, we tuck in shirts and tuck pants into socks. Sure it might look a bit silly and might be a bit uncomfortable but it’ll keep ticks from crawling up into pants and shirts.

When ticks are out we try to stick to the trail as much as possible. Ticks like to hang out on grass and trees near trails, the exact places my kids like to explore, so sometimes this can be a real challenge. Before heading out I chat with my kids about ticks, and where they like to hang out. The BC Centre for Disease Control has a helpful pamphlet: Tick Talk for the Whole Family.

My daughter has a fleece coat that’s deep green. It’s probably the worst colour she could wear during tick season because it’s impossible to see ticks that hitch a ride on her. Clothes that are light in colour are much better for spotting those tiny critters.

The BC Centre for Disease Control recommends spraying uncovered skin with DEET insect repellent to ward off ticks (using 10% or less DEET for children under 12). If we’re going for a short hike, sticking to a wide trail and covering up we don’t use DEET. But if we’re hiking along narrow trails, through grasslands for a significant periods of time then we do use repellent.

After our hike, and before I let my kids into the house, we check for ticks. Sometime after going through a particularly tick infested spot we remove our clothes outside and I throw the clothes directly into the wash. Most of the time, however, we help each other by taking a really good look at our clothes and skin. And, I always pass a fine tooth comb through their hair. Usually it’s my daughters longer hair that’s hiding a tick or two. 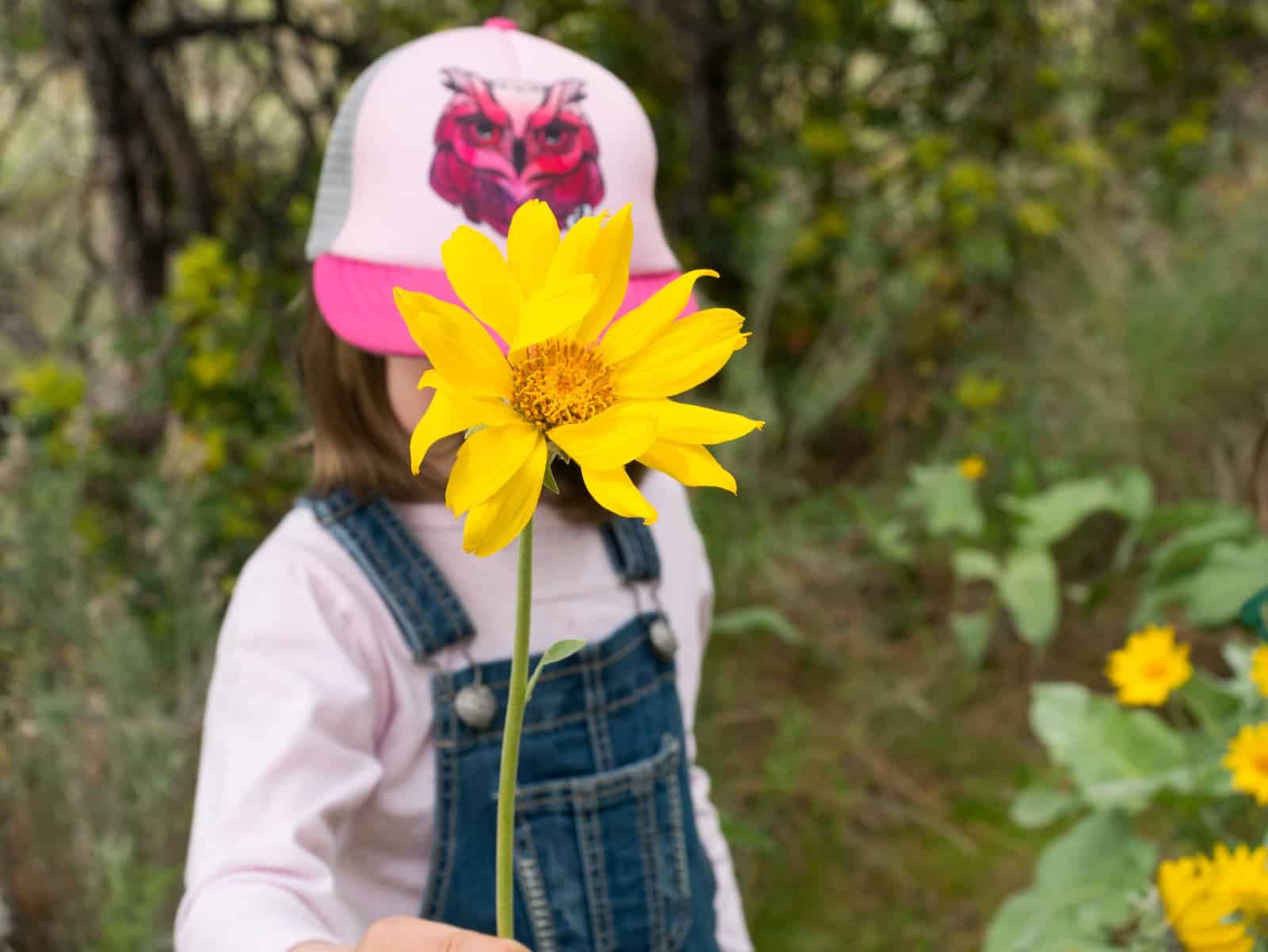 What to do if you find a tick?

Take a deep breath! Don’t panic. First of all, take a look at the tick. If it’s just skittering around then pick it up and get rid of it. I usually crush it or flush it down the toilet. If it’s been less then a couple hours the tick will be just stuck to the surface of the skin and can be easily removed with tweezers. Click Here (and scroll to the bottom) for instructions on proper tick removal. After removing the tick, wash the area with soap and water.

If the tick is fully embedded in the skin it can be a bit trickier to remove and might be worth a trip to the doctor. The last thing want to do is only remove part of the tick, leaving the mouth pieces in the skin which can cause an infection.

What not to do:

Don’t try to remove a tick by burning it or smothering it with gasoline, lotion, vaseline or anything else. Just don’t.

I removed the tick, now what?

The BC Centre for Disease Control has a Public Health Lab that’s been testing ticks since 1995 and they want → your embedded live ticks. Ticks can be sent in by through your family doctor. If your doctor removes the tick, they’ll send it in. If you remove the tick put it in a sealed jar with a damp cotton ball to keep the tick alive. Dead ticks can’t be tested. Label the jar with the date, name, address, area bitten and where the tick came from. For more information click here (and scroll to the bottom).

Getting sick from a tick bite in the Okanagan Valley is rare, but can happen. The tricky thing is that symptoms sometimes won’t show up for a long time (anywhere from 3 to 30 days!). But if you or your child has been bitten by a tick keep an eye out for a skin rash (bull’s eye) at the site of the bite, fever, headache, muscle and joint pains, fatigue and weakness or paralysis of the muscles of the face (source: BCCDC). The good thing is, that illness from ticks is very treatable when identified early on. 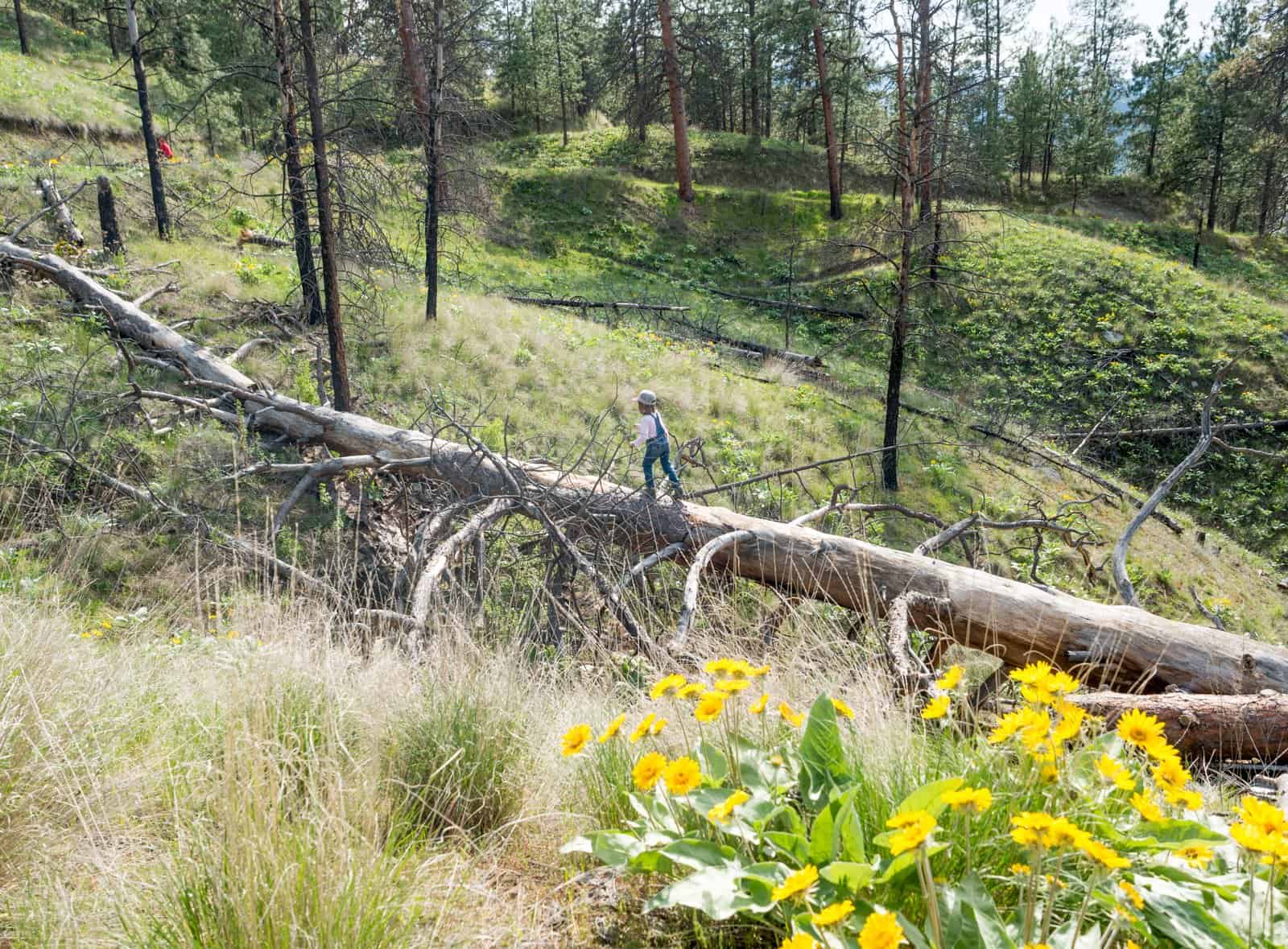 Will the Tick Situation Change in the Okanagan Valley?

With changes in climate it is possible that the tick populations will shift but that’s something that is being carefully monitored. Ticks and mice throughout British Columbia are constantly being tested by doctors, researchers and scientists. Why mice? Tick get infected with diseases by interacted with the mice population. So there’s two ways to keep track of diseases passed on by tick: testing ticks and testing mice.

Lyme disease in British Columbia: Are we really missing an epidemic?

A new Borrelia species discovered in BC ticks