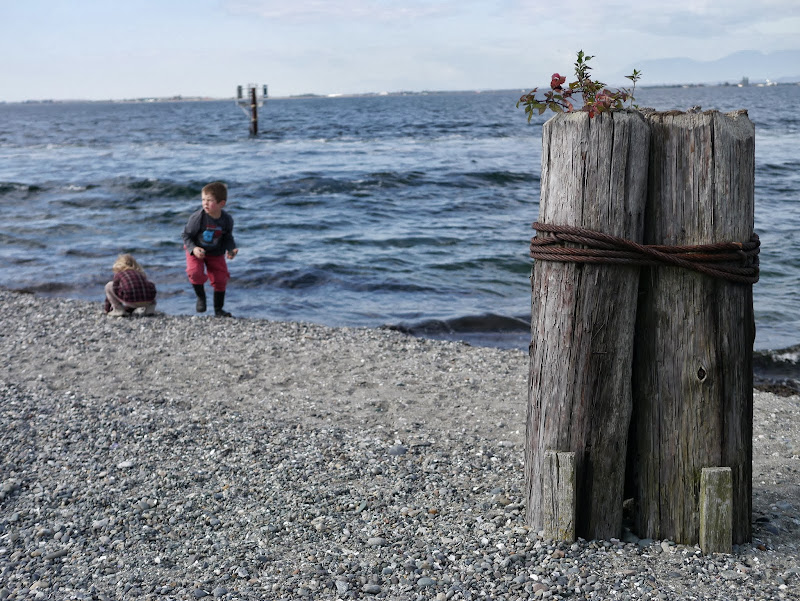 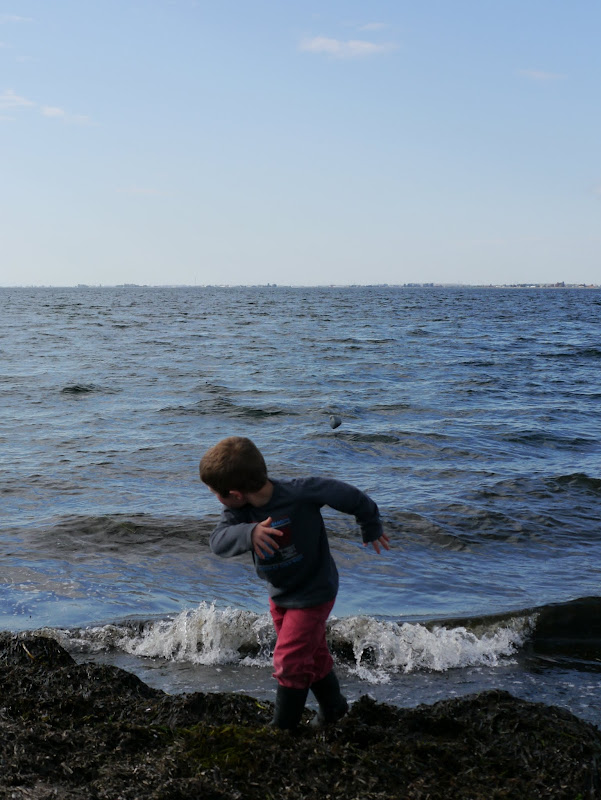 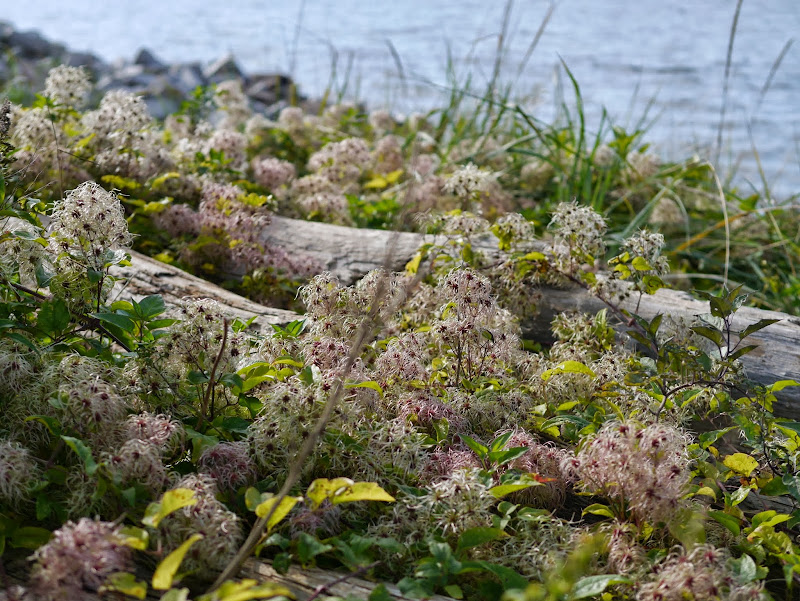 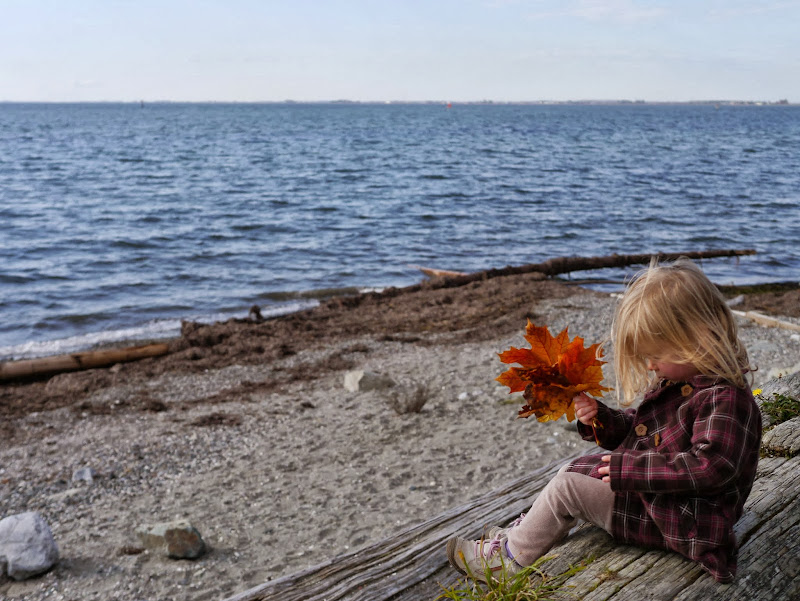 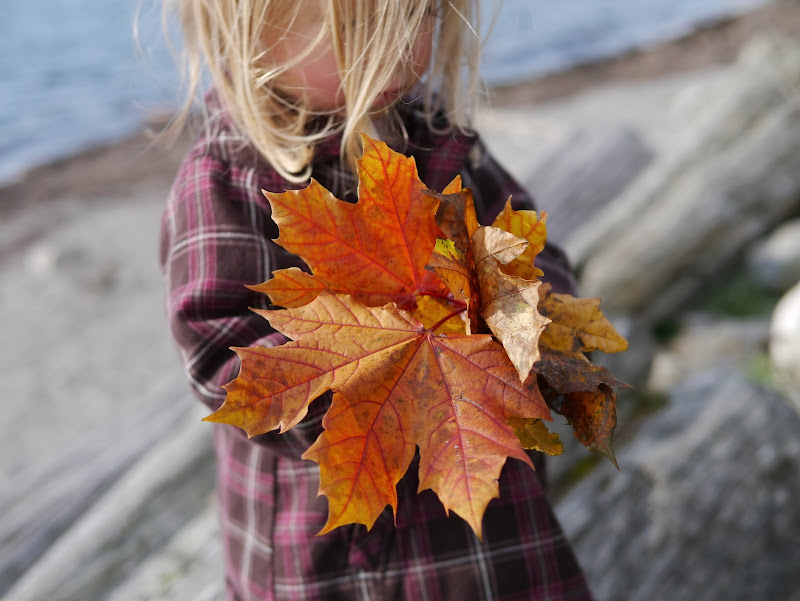 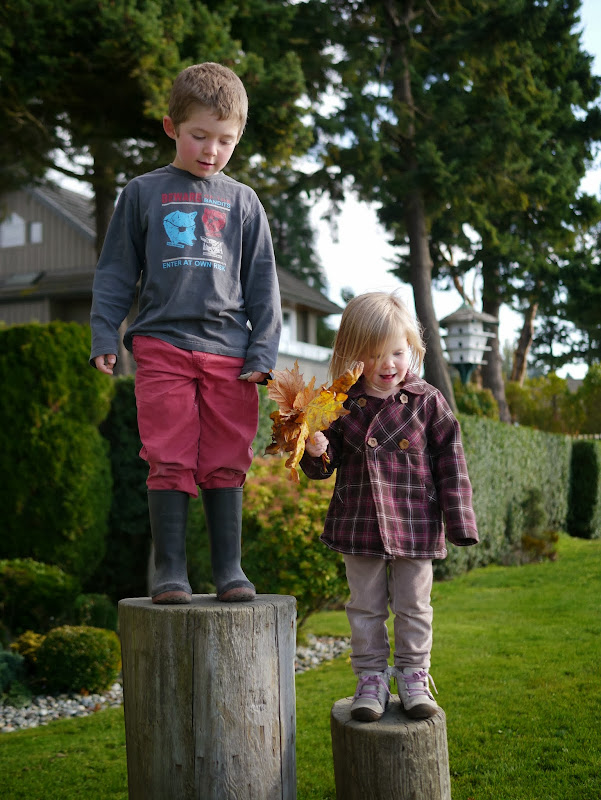 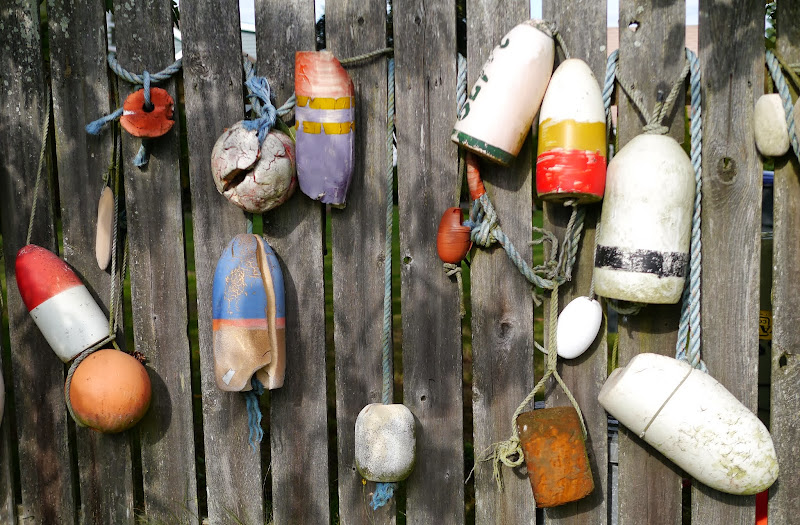 “I’ve never seen the ocean maman!” replied my eldest excitedly when I announced we were going down to the beach. He has, but he doesn’t remember. With the sun shining we took a nice stroll along Mud Bay. The tide was high which made scavenging for shells a challenge. We found plenty of broken shards and a couple half pieces. My daughter collected a handful of leaves and carried them along as she discovered little mushrooms growing on logs. In the distance we could see Tsawwassen and Point Roberts, which is part of Washington. There was a gentle wind sweeping the beach, it was a little chilly but it carried along with it the salty scent of the ocean.

Lovely. I'm so glad I'm taking a bit of time to catch up on your blog posts. =)