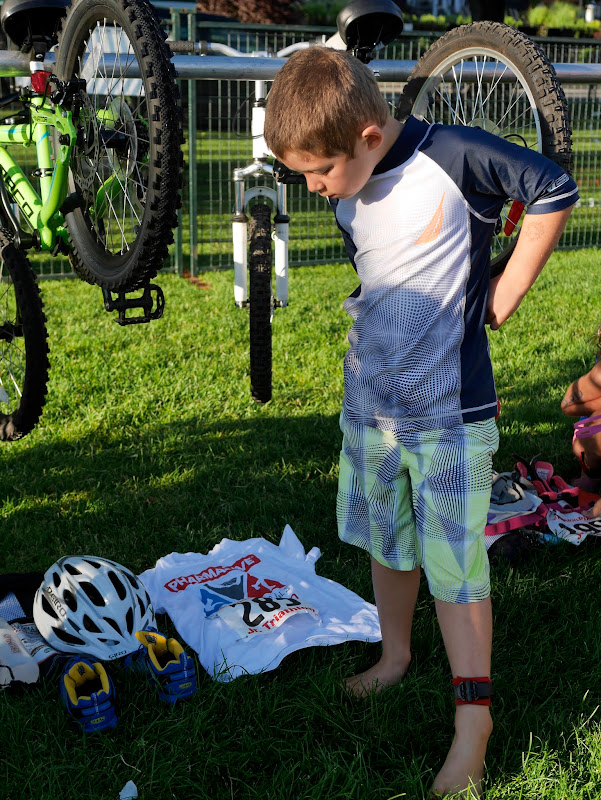 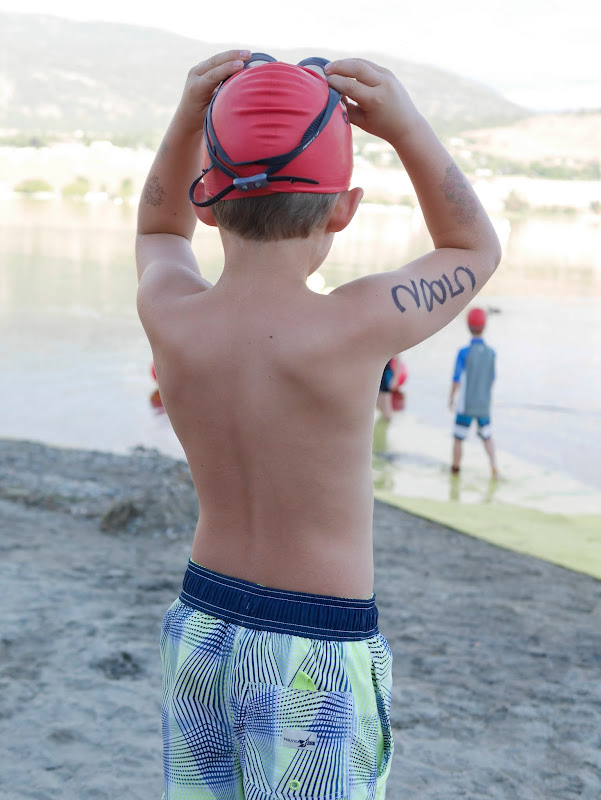 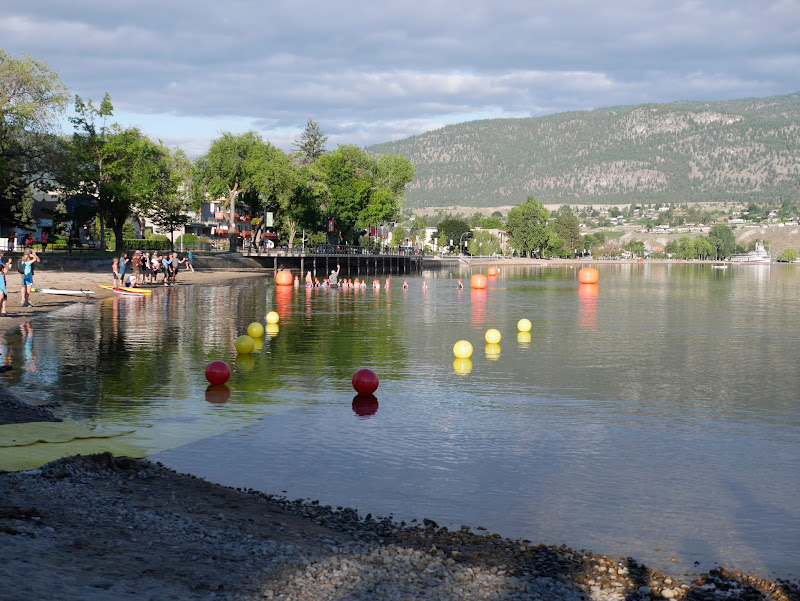 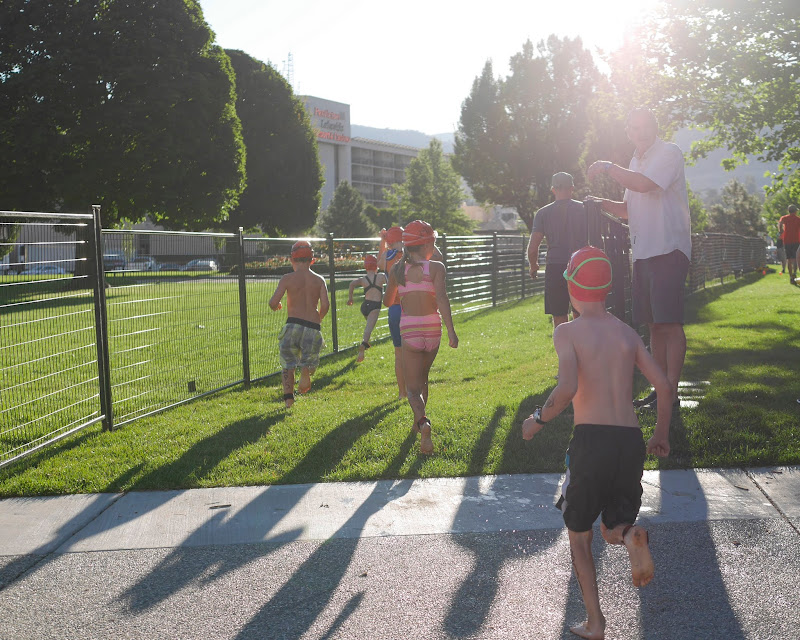 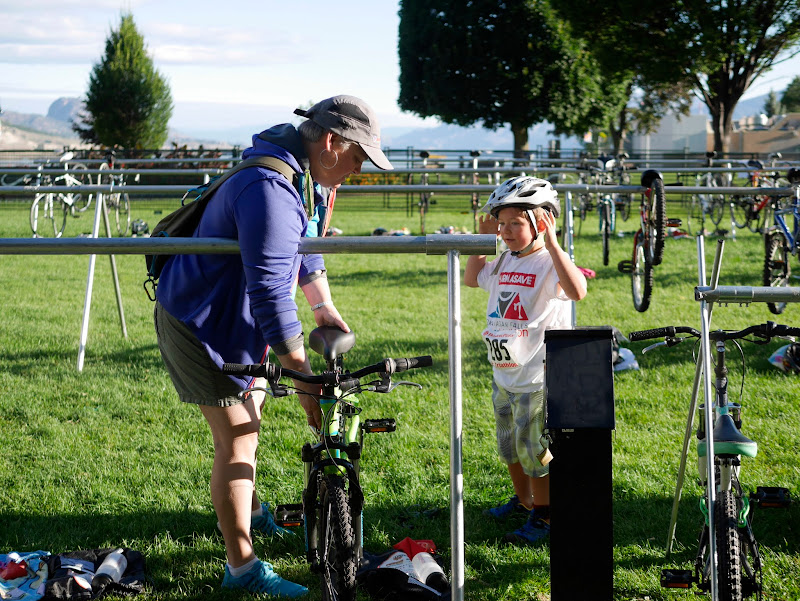 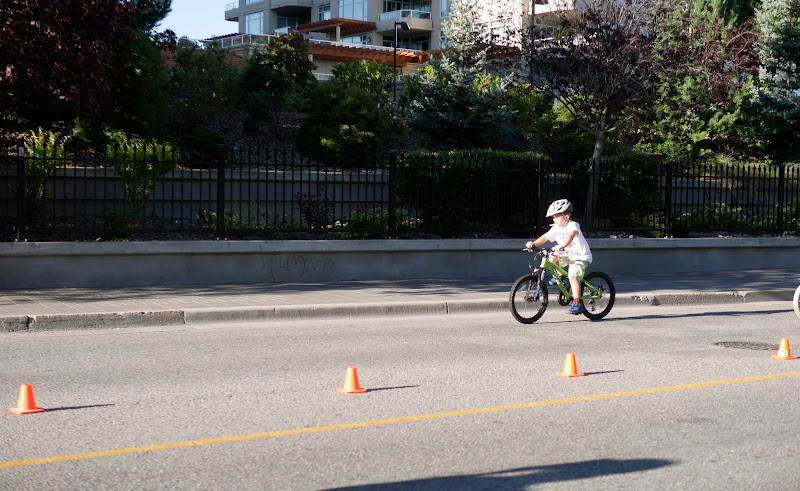 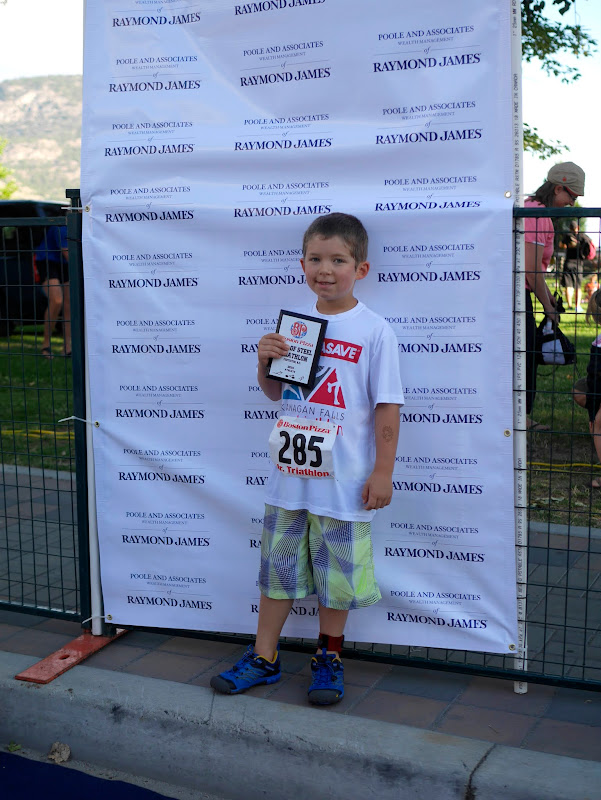 Running, swimming and biking and very popular activities in the Okanagan. Put them together and now you have a triathlon! Early this morning we woke sleepy children so that my eldest could take part in his second triathlon of the summer (this was his first). He took part in the youngest category, ages six and seven, and swam 50m, biked 1.5km and ran 500m. When I asked him what his favourite part of the race was he said “definitely the biking, I like going fast!”. I have to admit that watching him do his second triathlon gave me the itch for trying my own someday.
Kidstriathlon
1 comment
0
FacebookTwitterPinterestEmail
previous post

What I’m Reading in July

Bravo for your oldest. He deserve a couple of stars. Let him know that. Alice