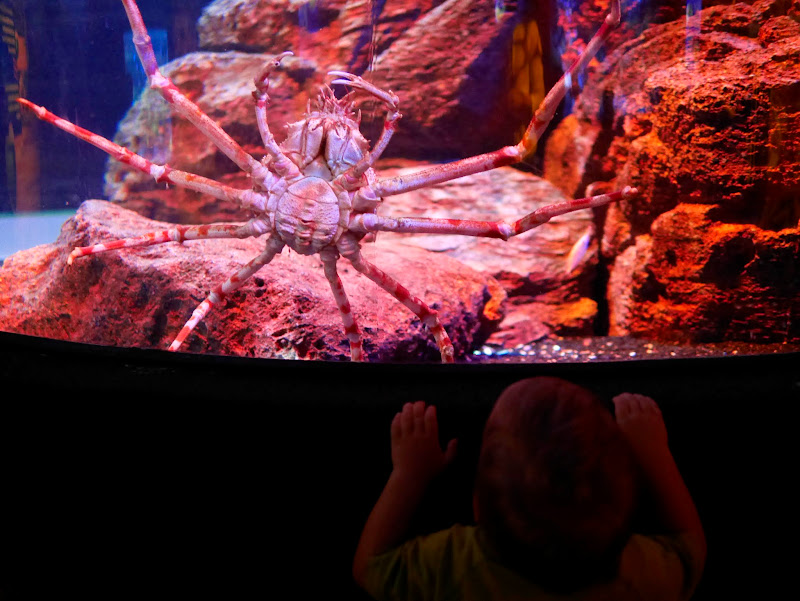 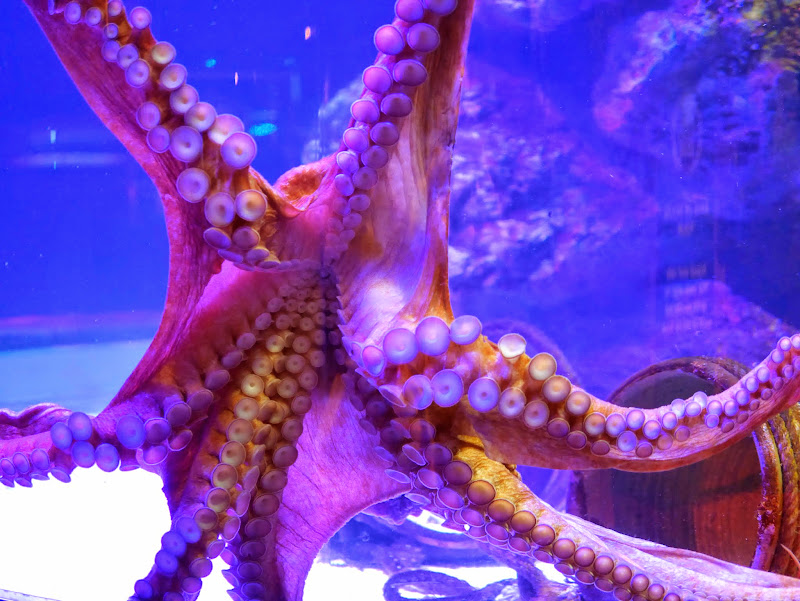 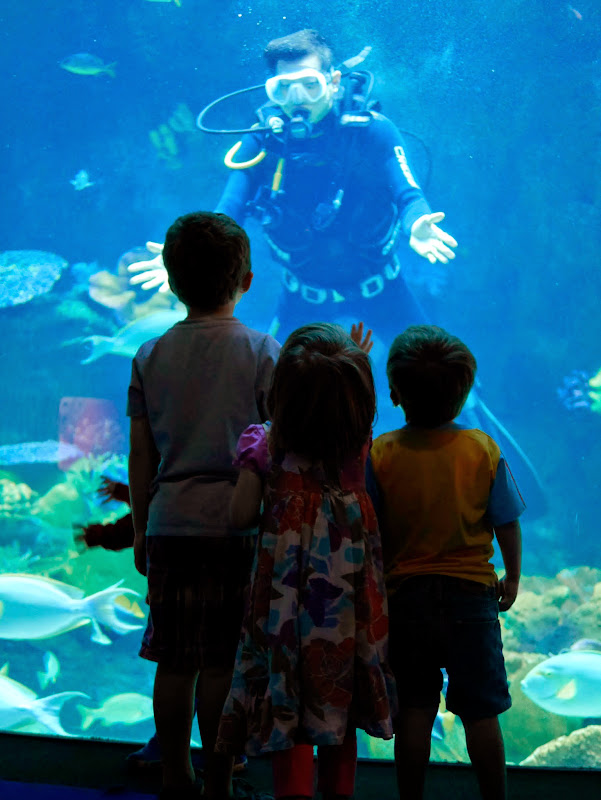 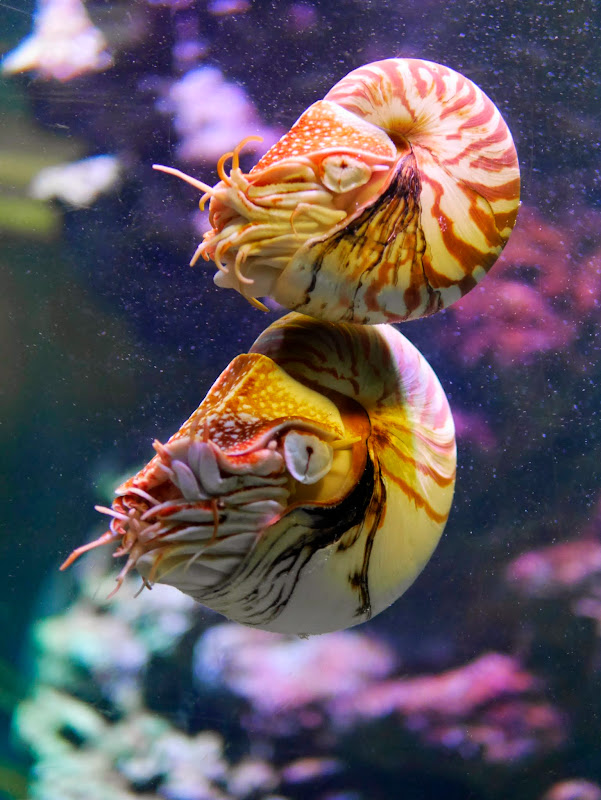 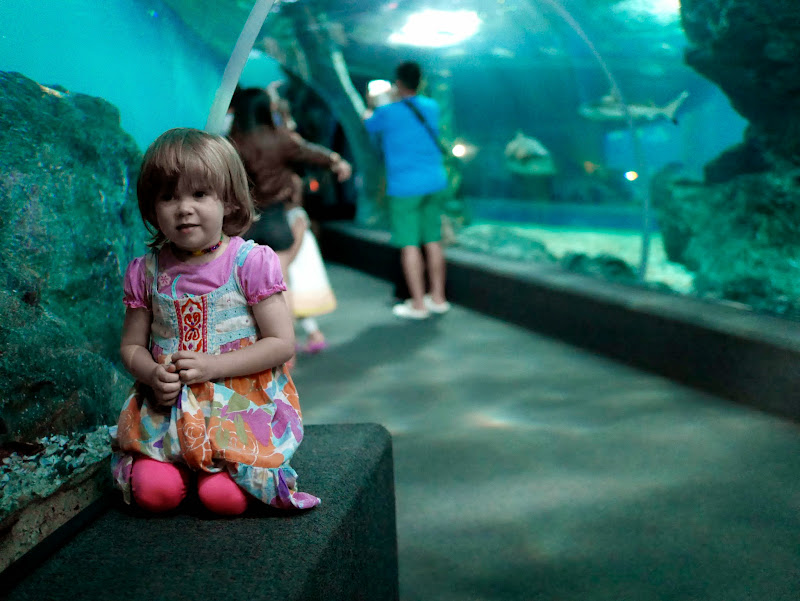 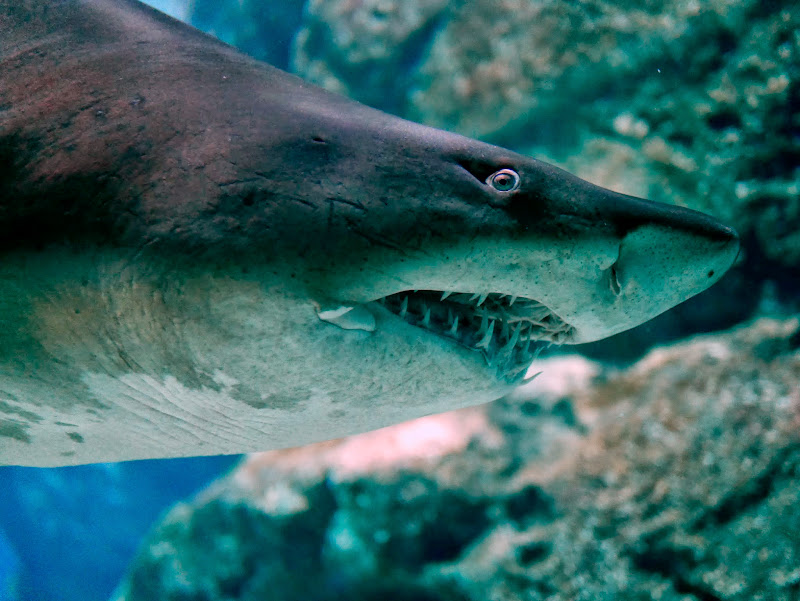 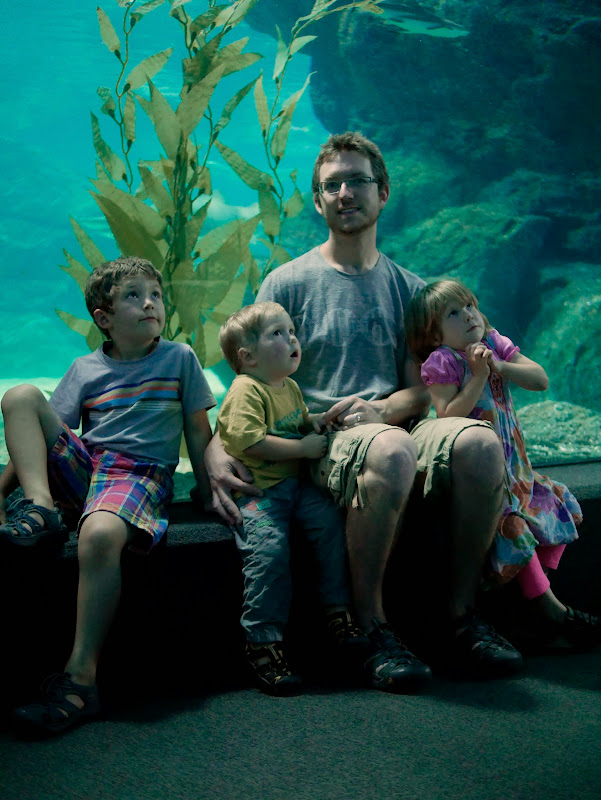 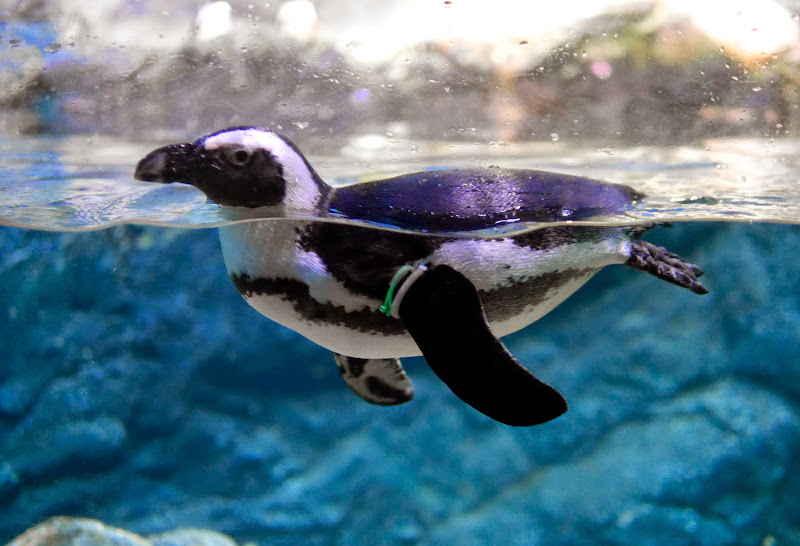 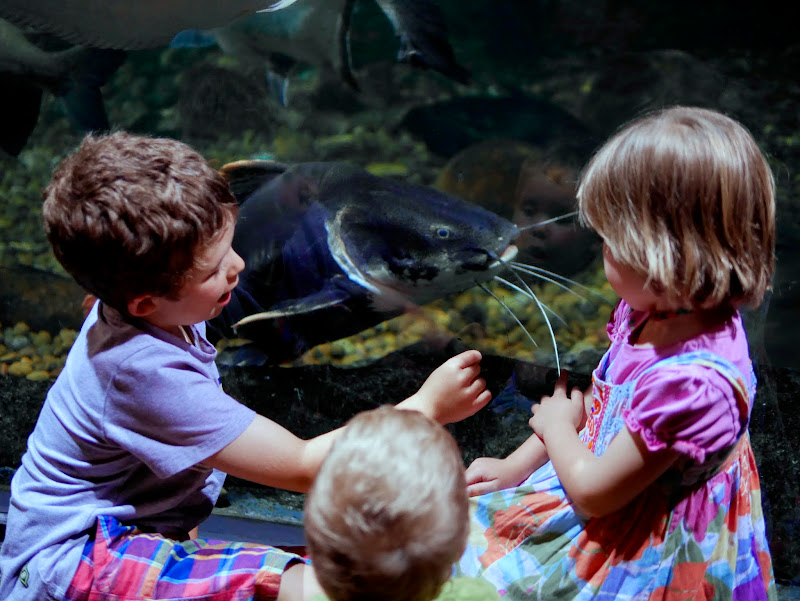 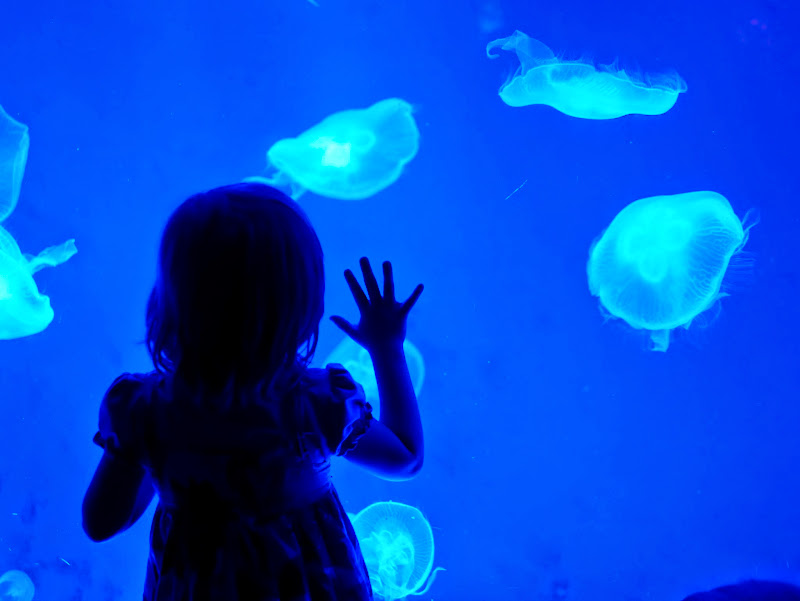 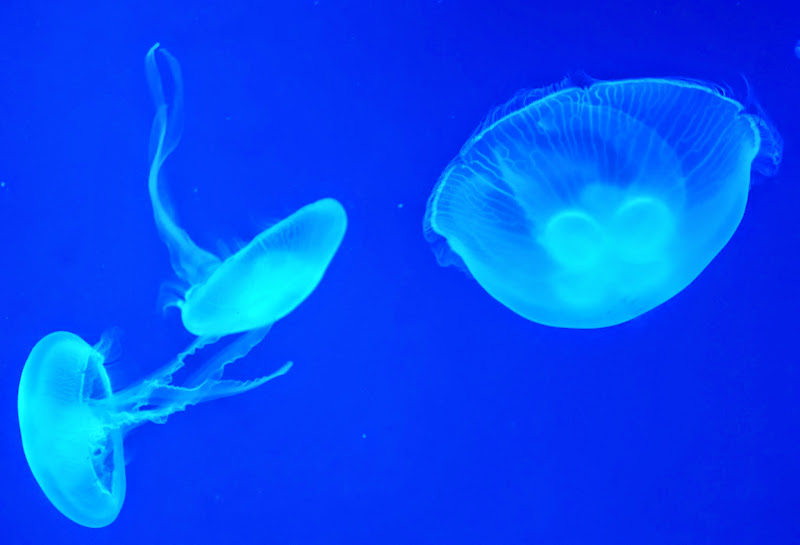 With only one day in Bangkok before returning home we had to prioritize the things that we wanted to see and do. Actually, our list was fairly short which made decision making quite simple. We wanted to explore Bangkok Sea Life Ocean World and shop at MBK Centre.

Bangkok Sea Life Ocean World was our first destination. It is located in the basement of the Siam Paragon Shopping Centre and we found that it was fairly easy to find. I was already aware of the steep admission fee which helped me prepare to hand over a ridiculous amount of baht. We purchased the family package which cost us 4,500 baht, had we purchased our tickets online twenty-four hours in advance we would have saved about 700 baht. The family pass allows you to get a short tour behind the scenes of the aquarium, ride a boat over the aquarium, see the 5D movie and get some popcorn and pop. What is worth it? The behind the scene tour and boat ride were interesting, but the 5D movie was underwhelming and the popcorn was gross. It was fun to try it all but if we were to go again we would get the simple day pass and save on some money.

The aquarium itself is awesome. It has over a dozen distinct areas each with its own theme and music. We were all intrigued by the amazing diversity of sea creatures. Beside each tank there is a plaque that describes the various sea creatures contained within, the description is written in Thai and English. There are also a significant amount of information detailing the importance conserving marine wildlife around the aquarium which comes with it being part of the Sea Life Trust.

Our favourite part was the ocean tunnel where you walk through a tunnel with sharks and sting rays swimming over you. Teddy refused to enter the tunnel at first and my husband had to carry him through while he wailed “too scary!!!!” at the top of his lungs. Who could blame him! It is such a surreal experience walking trough a tunnel with majestic sea creatures swimming over your head. Some other highlights were the jelly fish, sea horses, penguins, spider crabs and octopus. But really, we were captivated the whole time we were at aquarium. I would say that this place is a must see if you can don’t mind spending a small fortune to get in.

I love aquariums! So do the kids. I'm very impressed with the pictures you were able to take inside; they look great and capture the creatures really well!