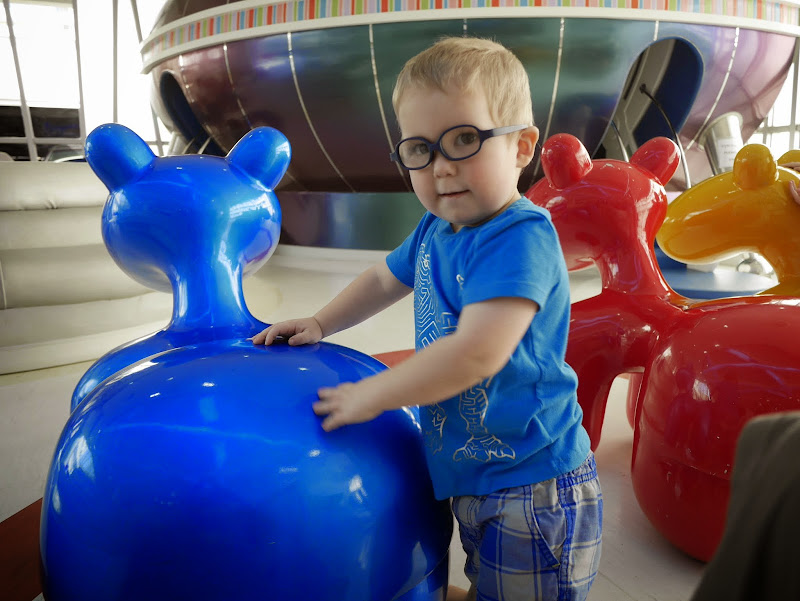 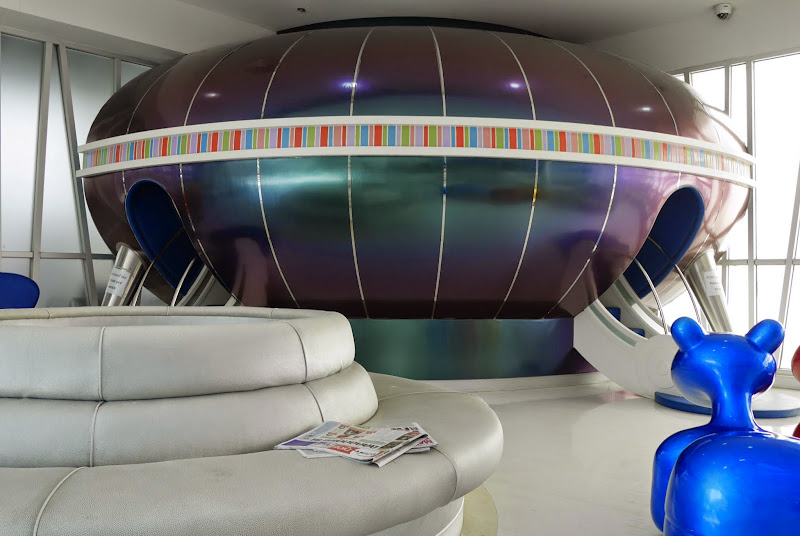 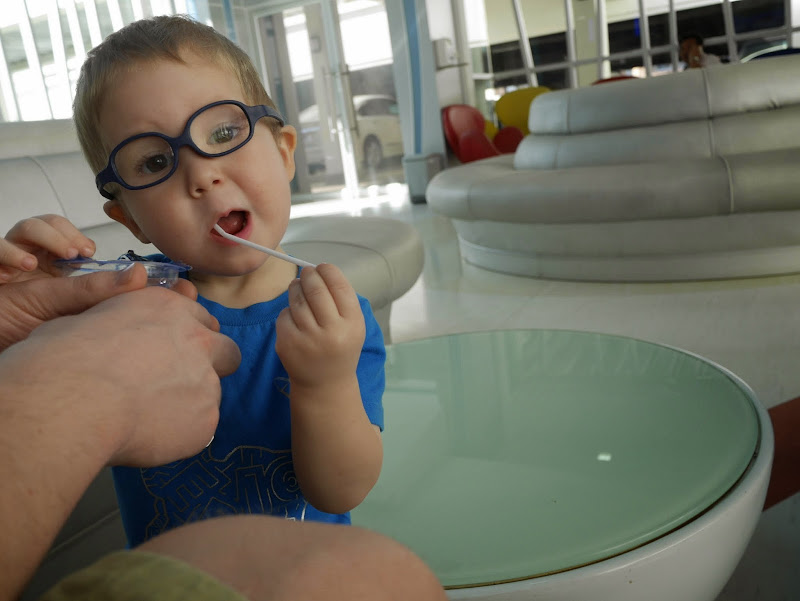 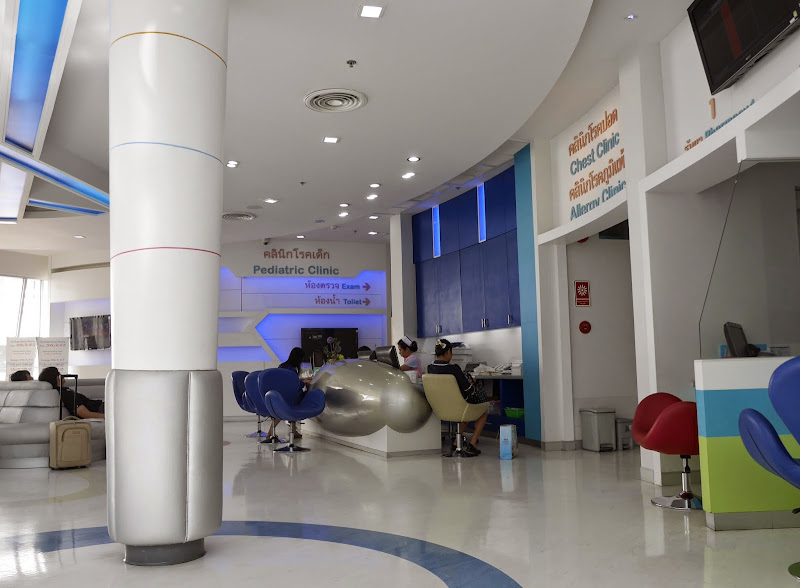 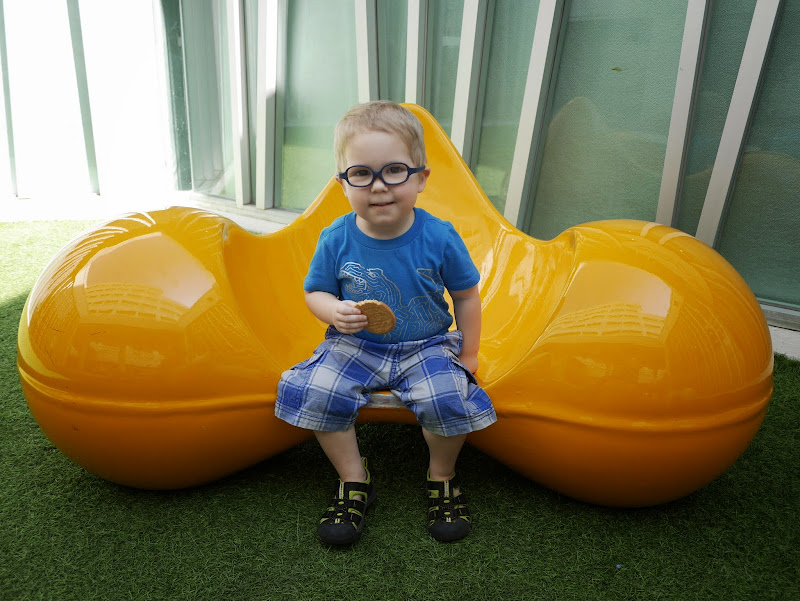 When you travel abroad it is important to prepare for the eventuality of being unwell. Getting health insurance, scheduling proper immunizations and packing a good first aid kit are three absolute necessities before going abroad. My friend Amy wisely told me that it is important to realise that illness and travel often go hand-in-hand and this couldn’t be further from the truth. When we first arrived in Thailand we were adjusting to the new time zone and new food and our bodies were a wreck. My husband had diarrhea for twenty-four hours in Bangkok and then once we arrived in Chiang Mai Teddy came down with something. For three nights in a row he woke up, at almost the same time, and would vomit for an hour or two straight. During the day he appeared somewhat normal, not completely himself but well enough to walk, play and eat. After the third night of waking up to him vomiting we brought him to the Chiang Mai Ram International Hospital to rule out a few things.

First, I want to say that Thailand has some amazing hospitals and Chiang Mai Ram International Hospital is definitely one of them. Upon arrival we were ushered up to the pediatric clinic where Teddy was weighed and measured. Within fifteen minutes we had a consultation with with a pediatrician who pointed out that he was quite bloated and there were a few things to rule out. Our first diagnostic test was an abdominal x-ray. We were ushered down to the x-ray clinic by an attendant and the whole process was complete within fifteen minutes. We waited in the expansive waiting area for the results which took an hour and then we met with the pediatrician again. The results of the x-ray showed a mass in the upper right quadrant of his large intestine which she figure could be intussusception (rather unlikely) or constipation. The next step was an enema which was done in another room by the nurse. Teddy was fine when the enema was administered but was most upset by results – who could blame him! Then the pediatrician checked him diaper and ordered a stool sample which thankfully came back negative for bacteria and parasites. In the end she figured it was likely a combination of a virus and constipation.

After all that, four consultations, x-ray, enema and stool sample, we walked out of Chiang Mai Ram International Hospital with a $45 bill. That’s it! I couldn’t believe it. The same type of care back home would likely cost much more. Our first experience with health care in Thailand was a positive one and has given me much peace of mind in the event that we have more surprises along the way.

Happy to know that all is well with Teddy. He was given good care. I am quite impress. Alice