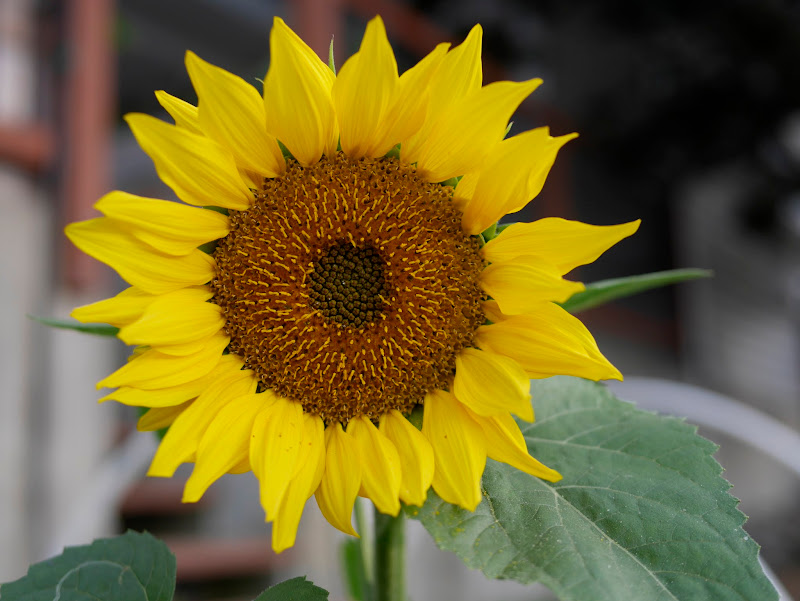 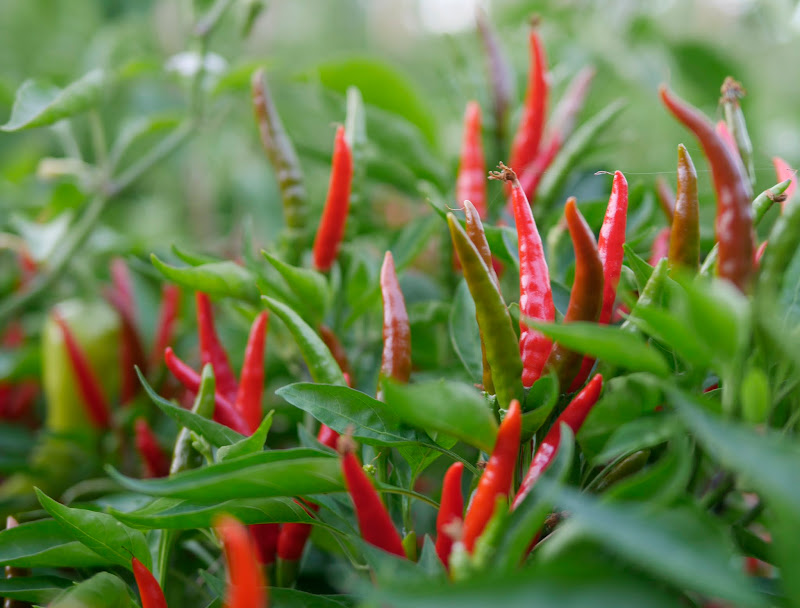 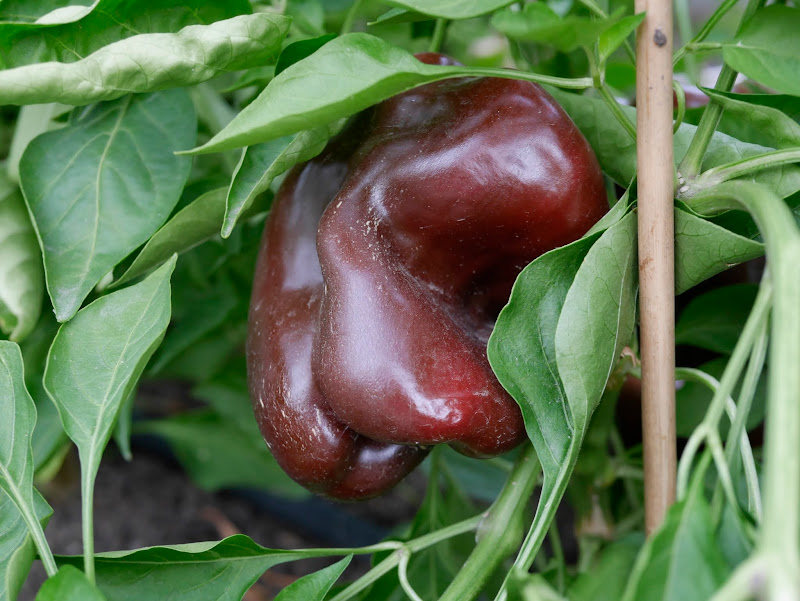 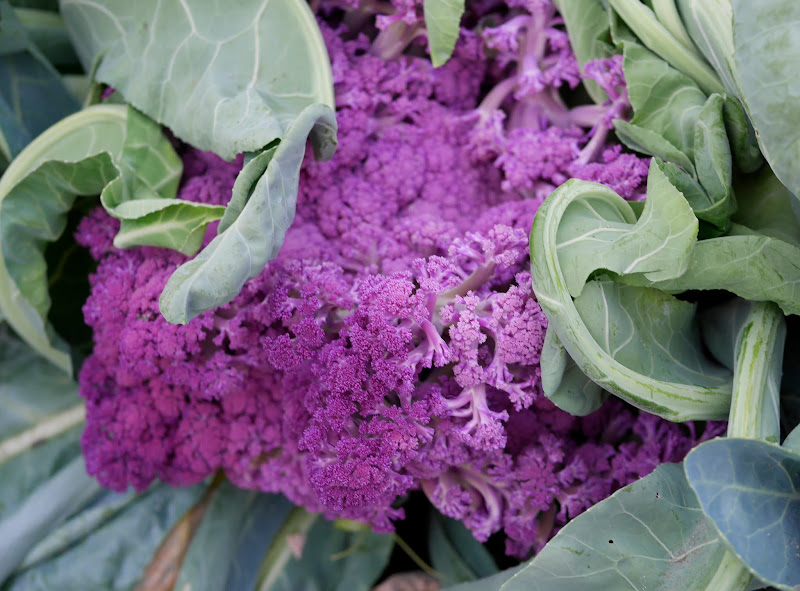 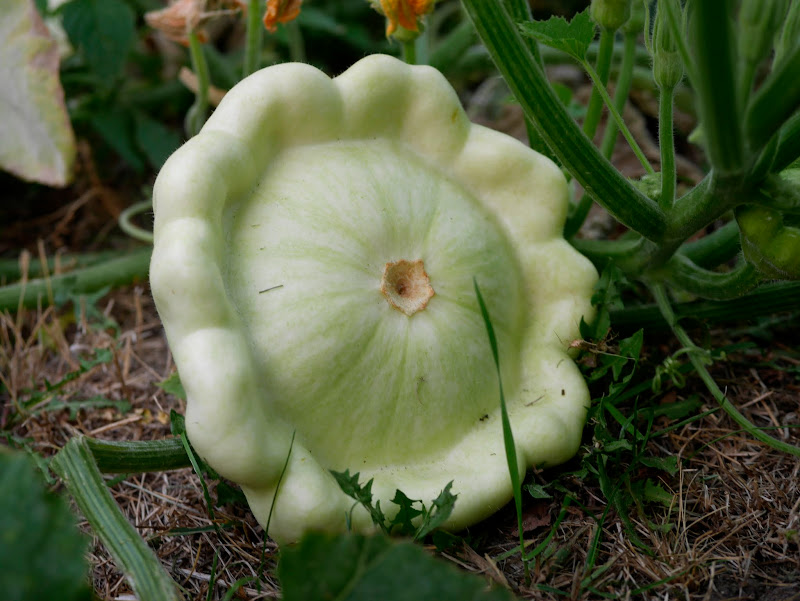 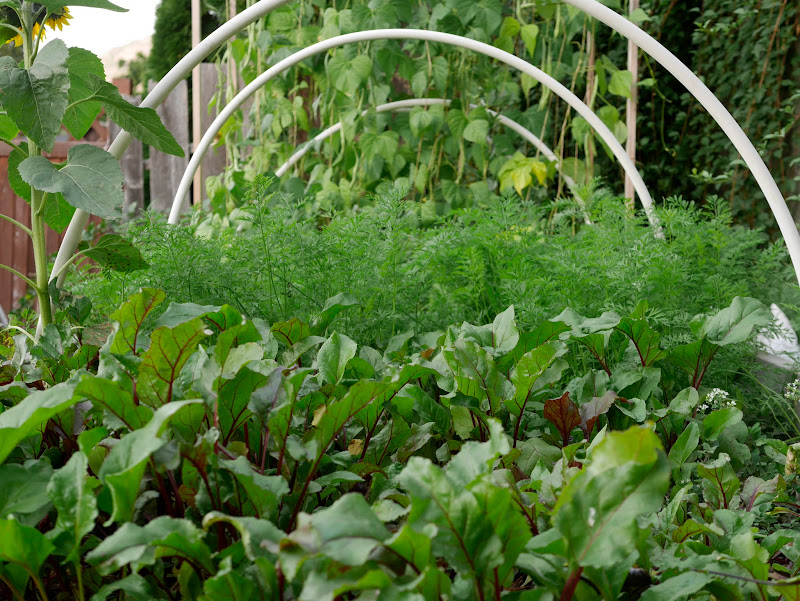 Fall has arrived with its cooler nights and crisp morning air. A few nights ago the temperature plummeted to near freezing, but not quite. We still have not had a frost and I hope it will hold off a little while longer. Almost everything in my garden is still green and the tomatoes and peppers are still ripening, albeit at a much slower pace. The carrots, beats, swiss chard, beans, lettuce and spinach that I planted mid-August are all growing well and we’ve been enjoying eating them almost every day. I’m grateful that I planted them. Right before leaving up north I took a quick tour around my gardens and harvested a great deal of what was ripe. I discovered several more patty-pan squash, a beautiful purple cauliflower and plenty of colourful tomatoes and peppers.

Now, not everything was a success in my garden this year. I struggled with growing spinach. Despite re-seeding spinach several times it did not seem to grow. My corn, while it grew and produced beautiful ears of corn, were picked too late and tasted terribly starchy. And the broccoli immediately bolted early in the summer and did not produce any other florets. Finally, I planted my beets and kale too close together and the kale took over and crowed out the beets leaving them struggling to catch sunlight. I am not too worried about these things though. It is simply part of learning the many lessons that growing plants have to teach me.

What I’m Reading in September